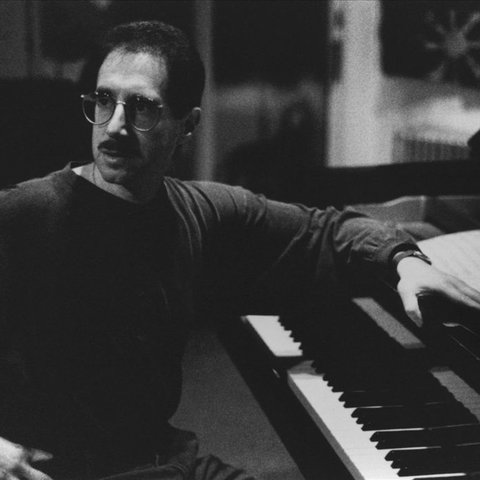 A fine keyboardist who has ranged in styles from Bill Evans to Chick Corea and fusion, Andy LaVerne has managed to avoid predictability throughout his career. He began studying as a classical piano student at Juilliard when he was eight. After discovering jazz, LaVerne had some important lessons from Bill Evans. He toured with Woody Herman's big band (1973-1975), played with John Abercrombie, and Miroslav Vitous, and was with Stan Getz's group during 1977-1980, often playing electric piano. In the 1980s, he performed with the Brubeck-LaVerne Trio (which also featured Chris and Dan Brubeck), recorded a tribute to Chick Corea for DMP, and became a busy jazz educator. In the 1990s, LaVerne has concentrated on acoustic piano, recording a solo concert at Maybeck Recital Hall. Through the years, Andy LaVerne has recorded as a leader for Storyville (1977), Jazzline, SteepleChase, DMP, Triloka, Concord, and some smaller labels. ~ Scott Yanow

Days of Wine and Roses 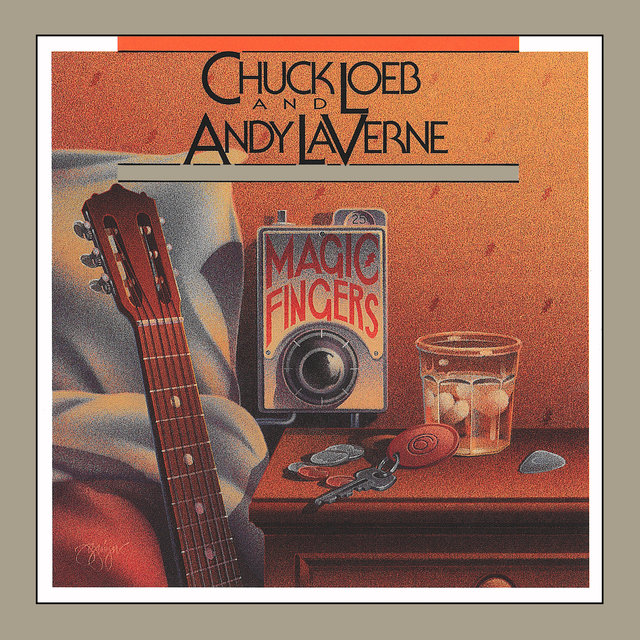 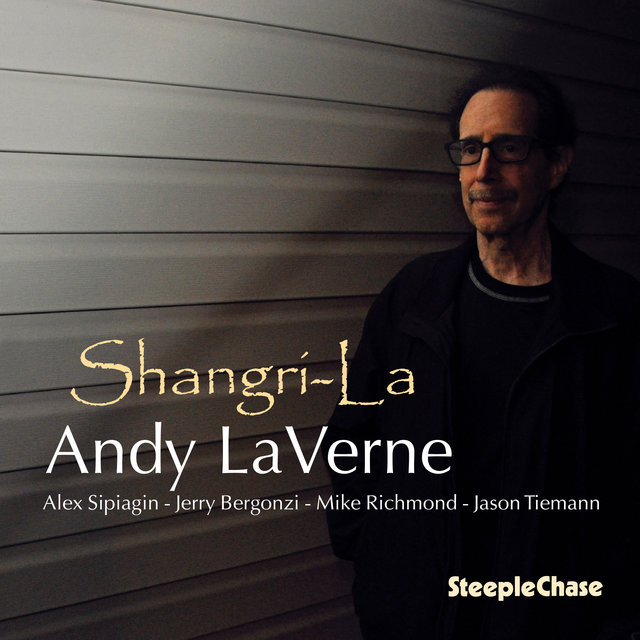 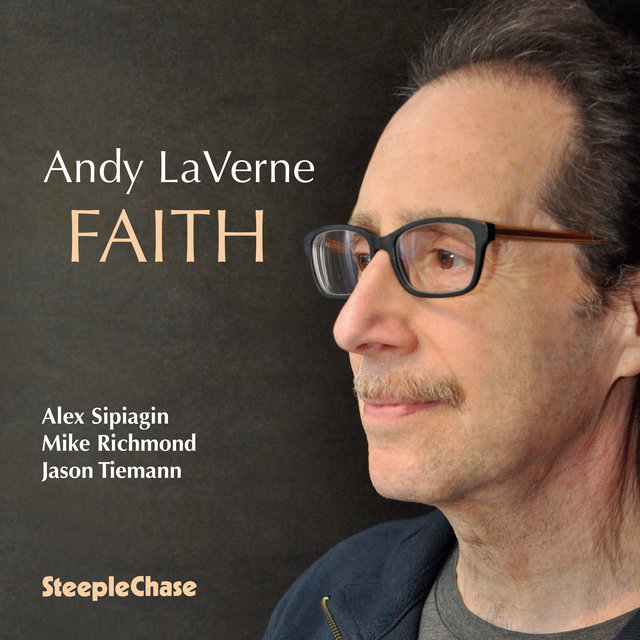 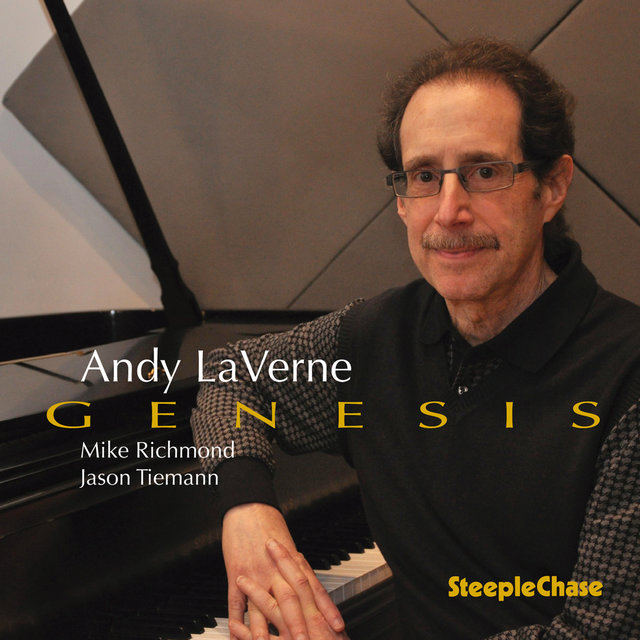 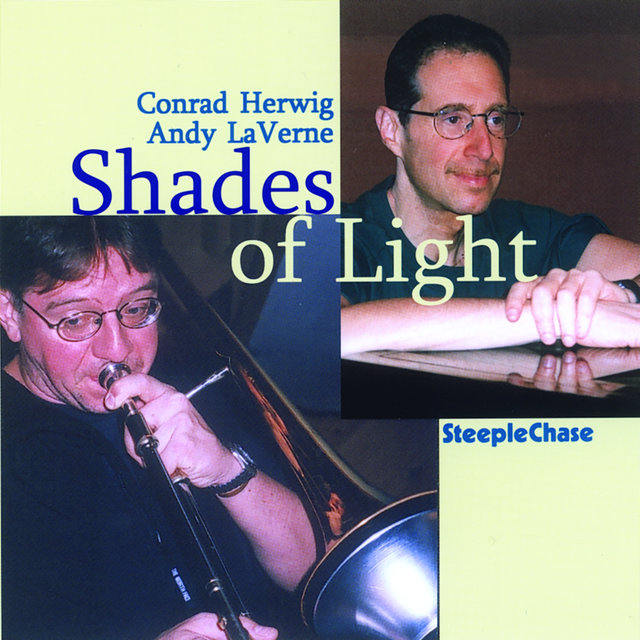 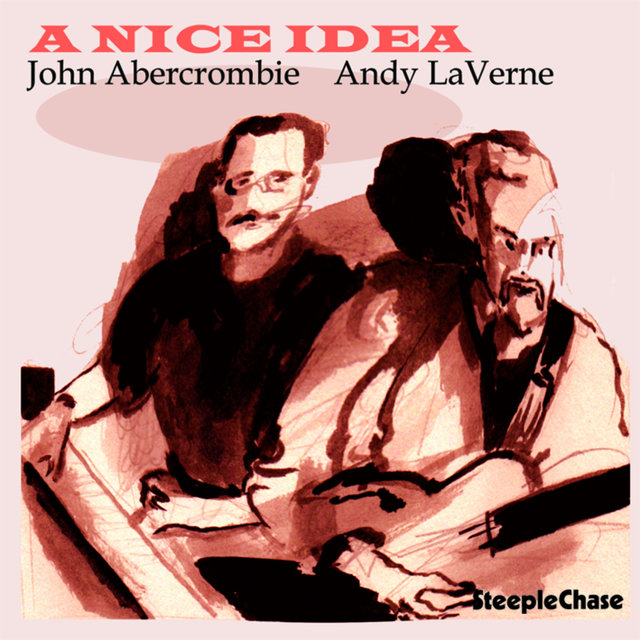 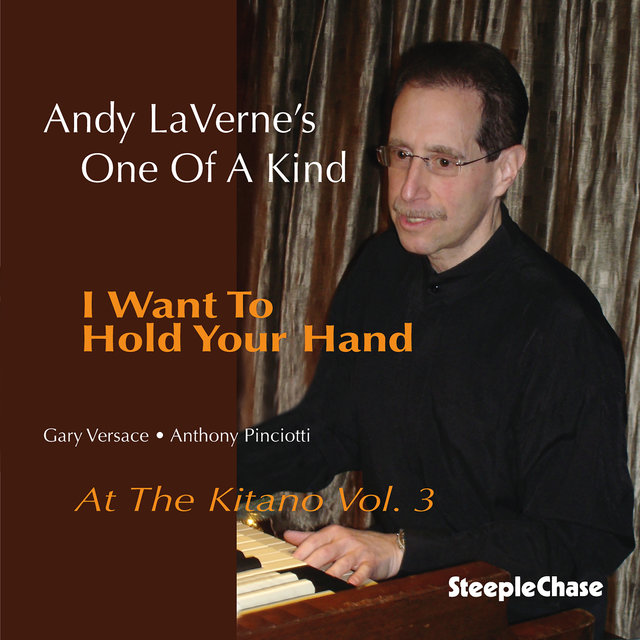 I Want to Hold Your Hand, Live at the Kitano, Vol. 3
Andy Laverne 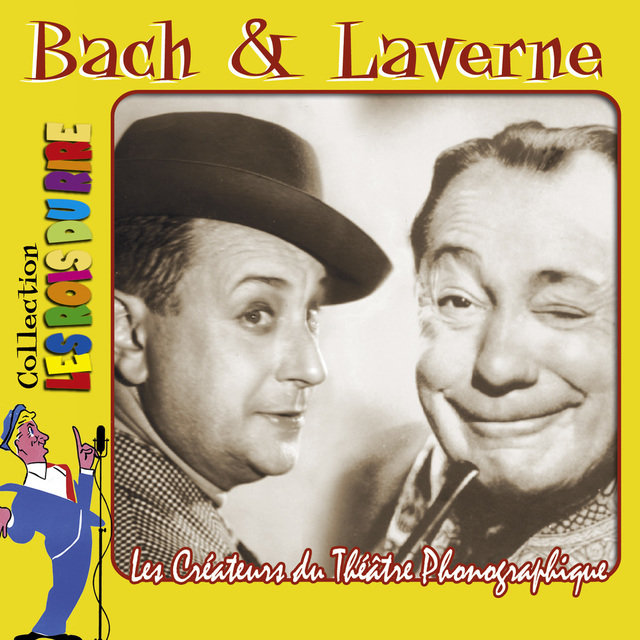 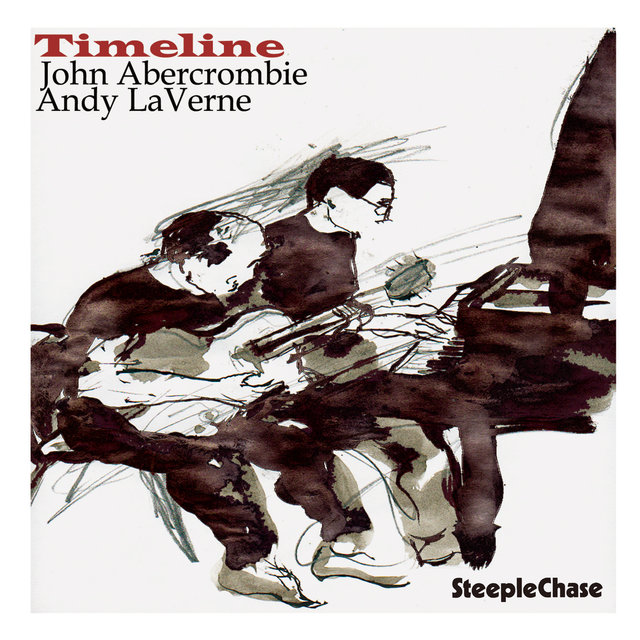 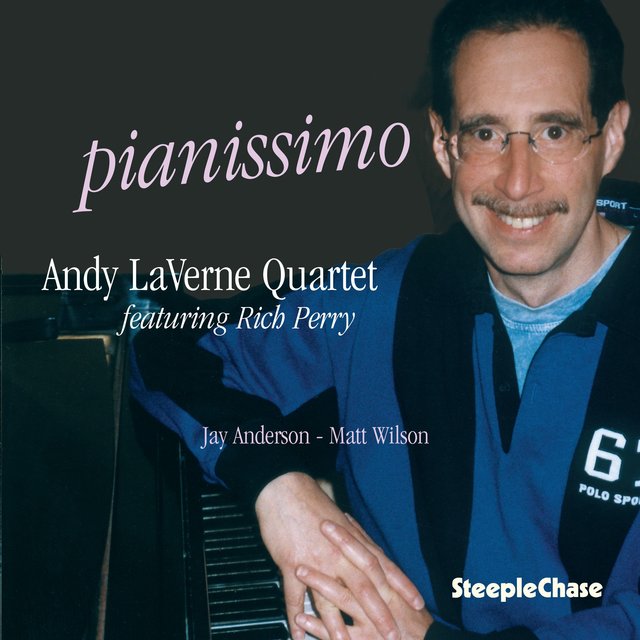 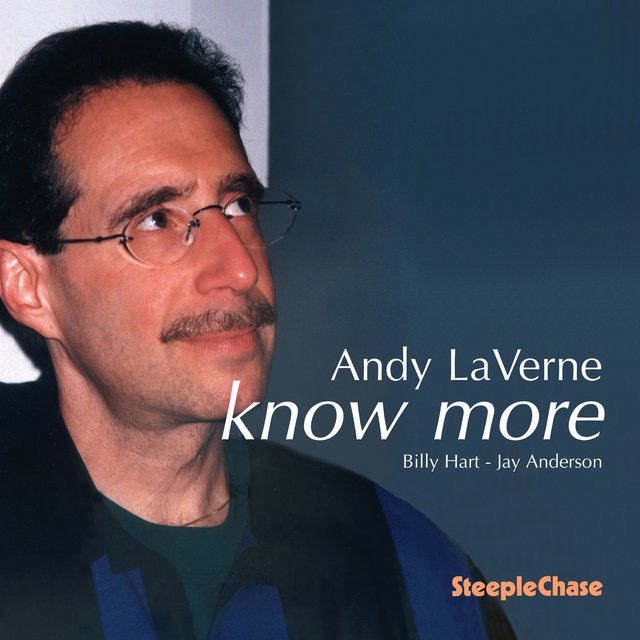 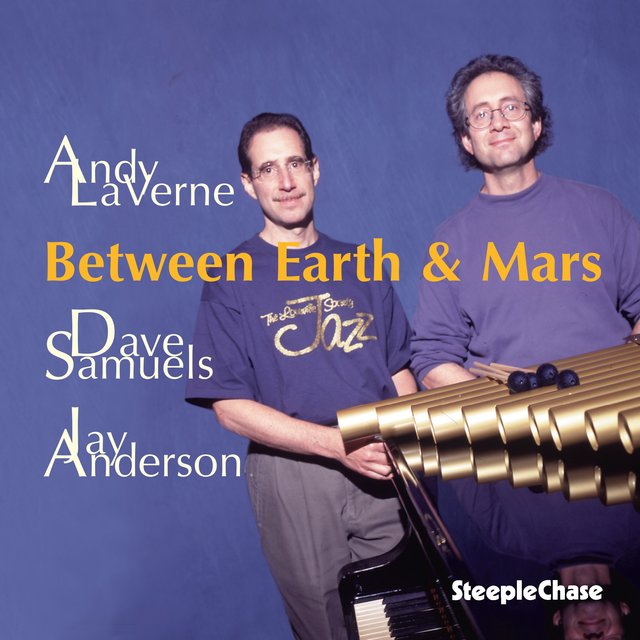 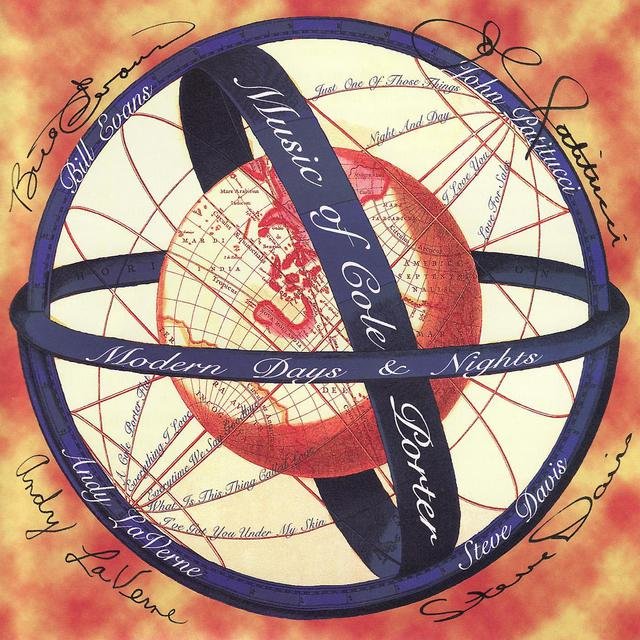 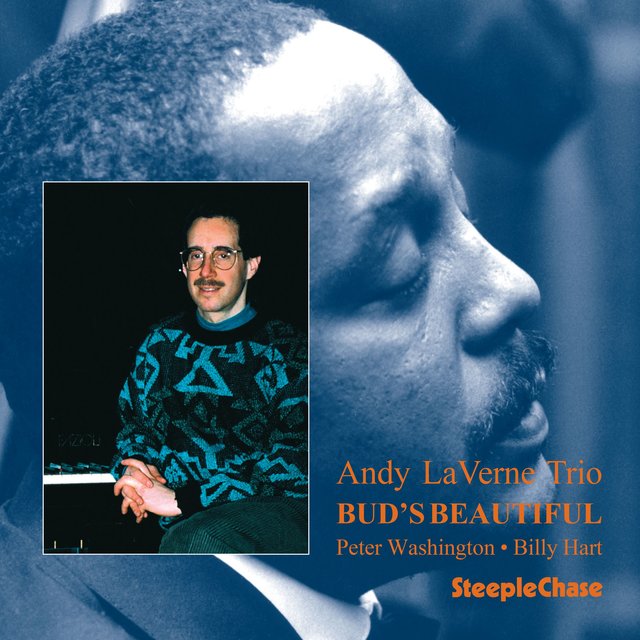 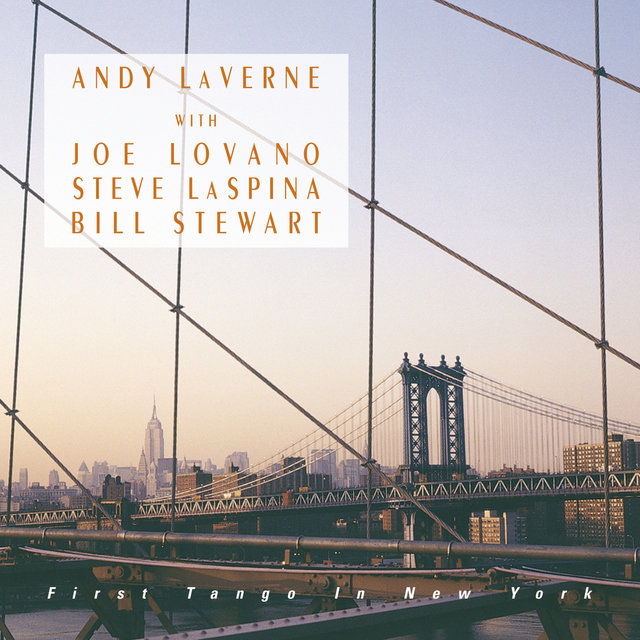 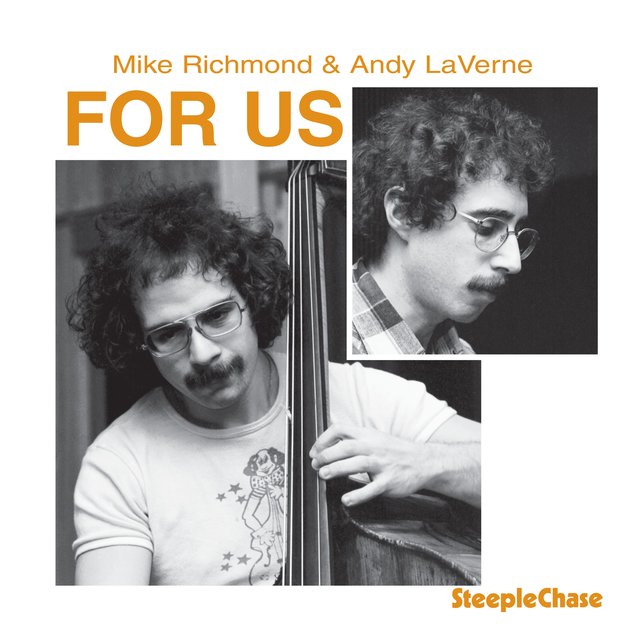 For Us
Mike Richmond 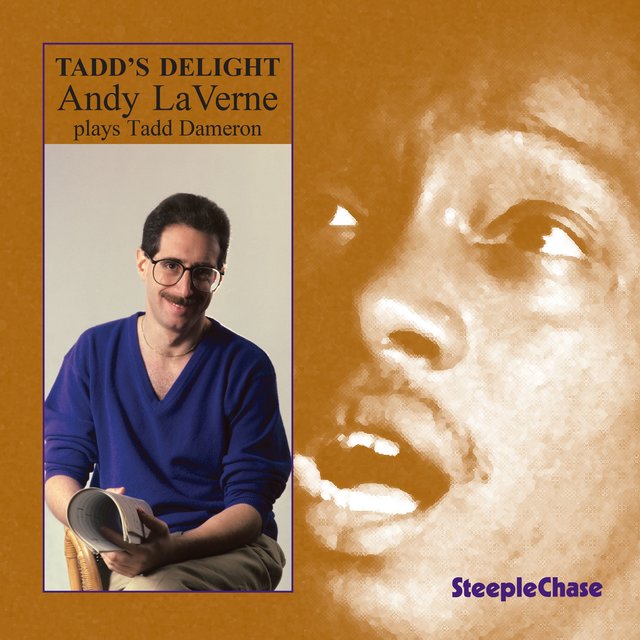 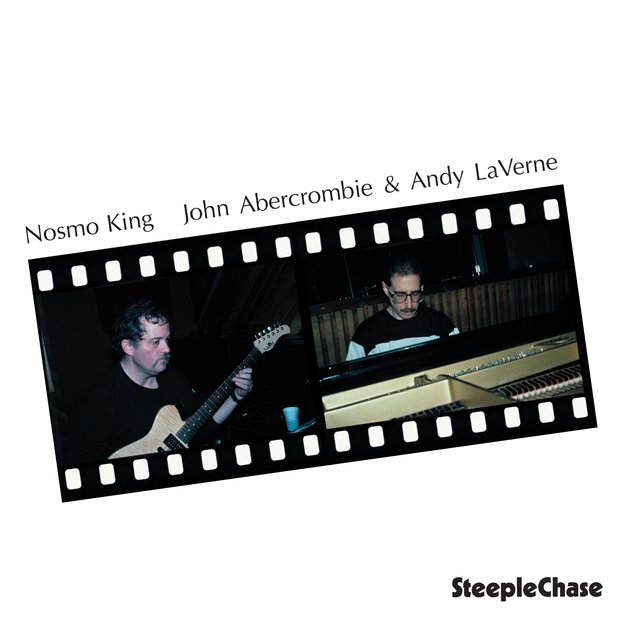 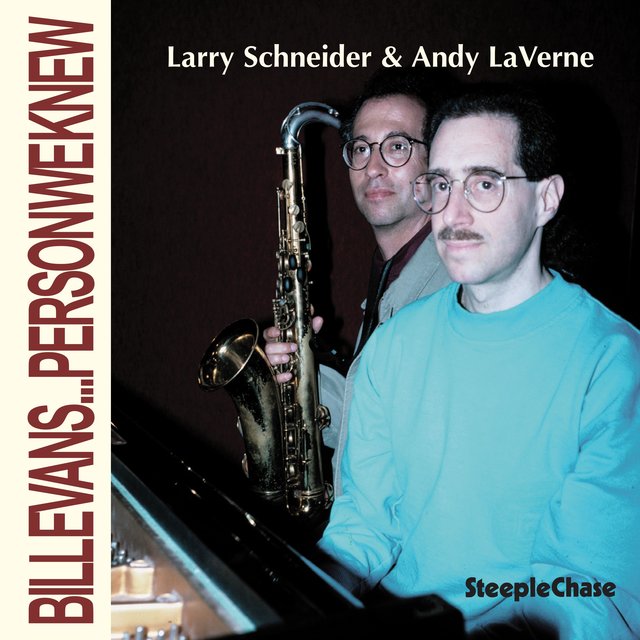 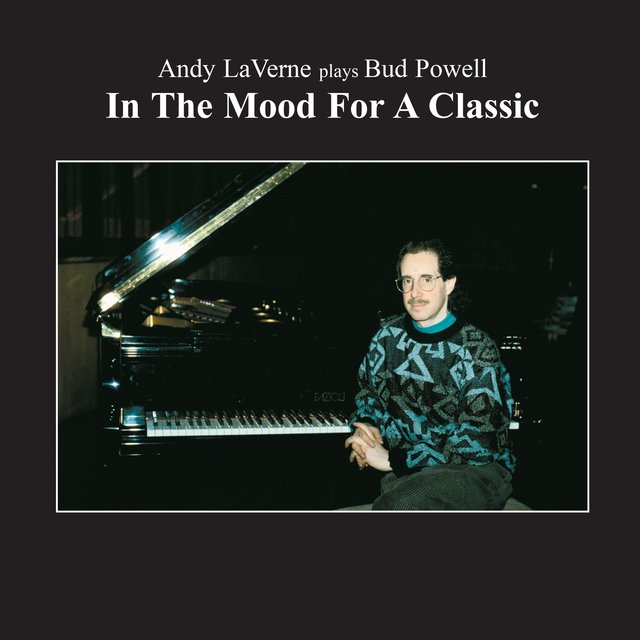 In the Mood for a Classic
Andy Laverne