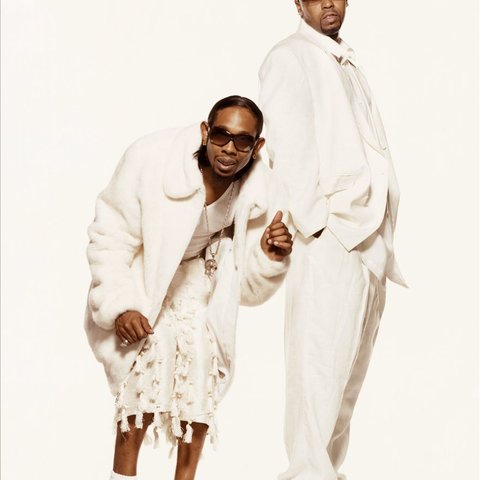 Bringing the sounds and spirit of two crews along with two cities together, Ali & Gipp came on the scene in 2005 when they collaborated on Nelly's track "Grillz," which also featured Paul Wall. Gipp from the Atlanta crew Goodie Mob and Ali of St. Louis' St. Lunatics decided to turn this collaboration into something more, but held out for the right song. It was Ali who found "Go 'Head," a hard club track that introduced Ali & Gipp as an official project in 2006. A year later their Kinfolk album arrived, with numerous special guests including David Banner, Three 6 Mafia, and Juvenile. The album was released by Nelly's label, Derrty Entertainment. ~ David Jeffries 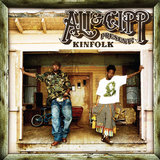 Almost Made Ya (Dirty) 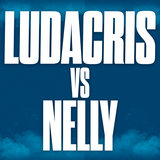 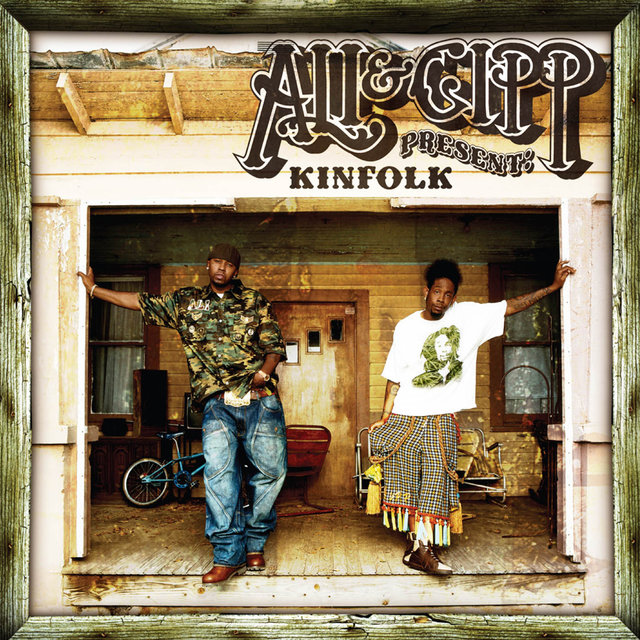 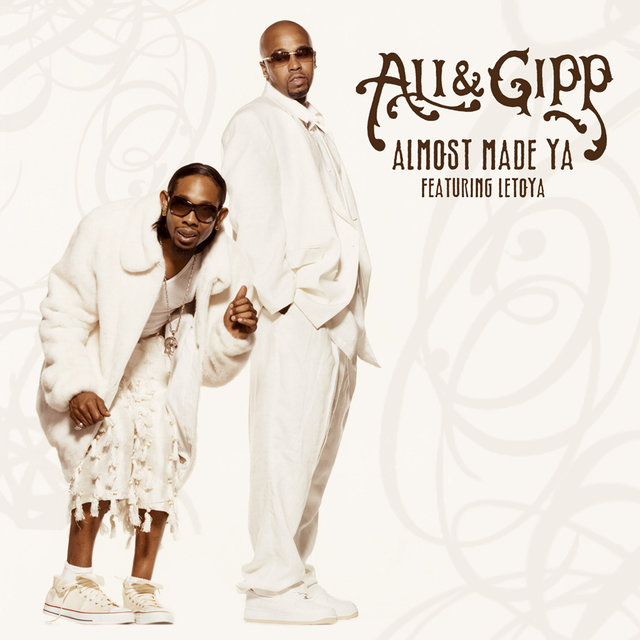 Almost Made Ya
Ali & Gipp 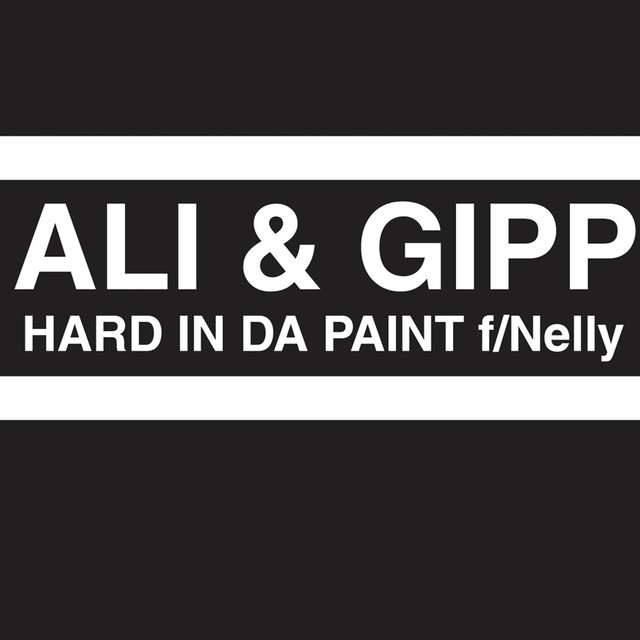 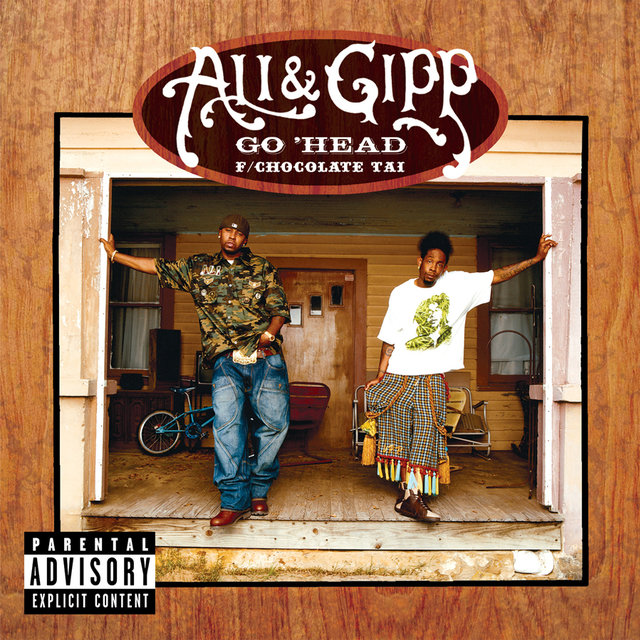 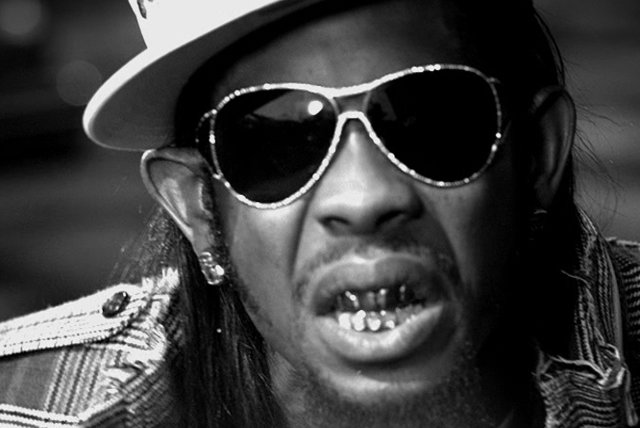 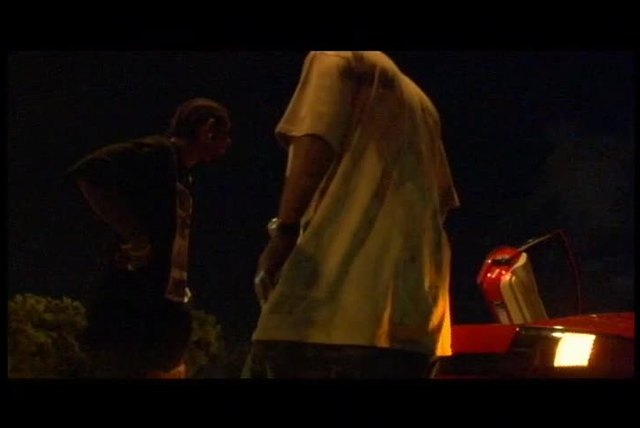 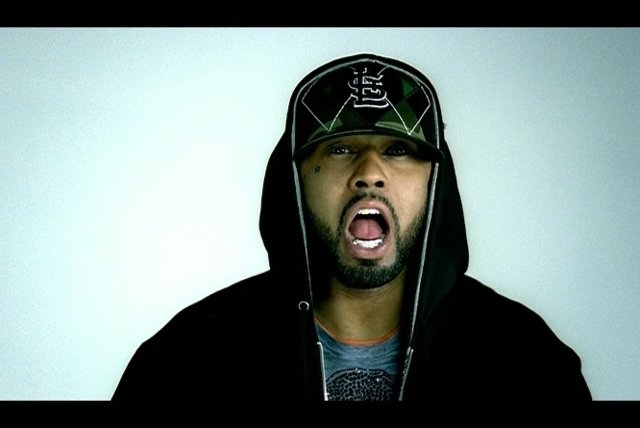 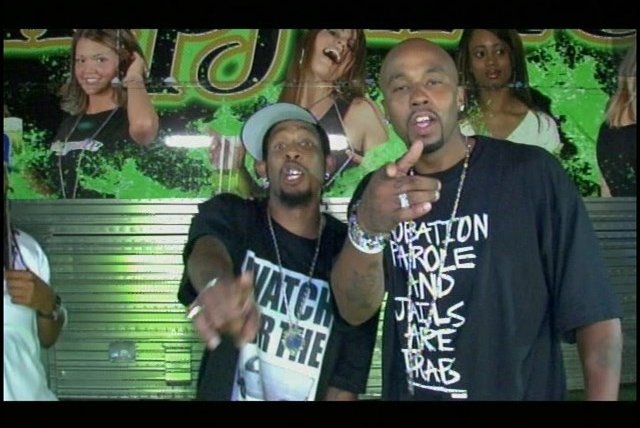