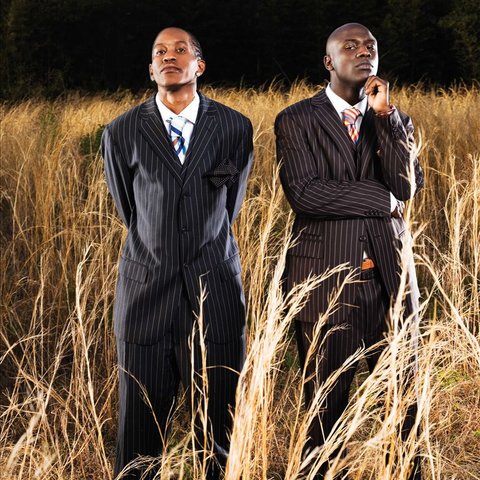 While hip-hop prides itself on being the soundtrack to the streets, Field Mob have done their best to represent the country. Boondox (aka Smoke) and Kalage (aka Shawn Jay) hail from Albany, GA, a small town outside Atlanta that is best-known as the birthplace of soul legend Ray Charles. The pair chose the name Field Mob to represent the Field, a small area of Albany where they grew up. The two met in high school after Boondox saw Kalage freestyling in the school courtyard. Boondox challenged him to a battle the next day, and they decided to become partners afterward. The duo landed a deal with a small independent record label and recorded their first single, which caught the attention of MCA. MCA quickly signed them to a deal, and in 2000, they released their first album, 613: Ashy to Classy. Despite their age and lack of experience, 613: Ashy to Classy was a polished effort that featured clever lyrics and solid production. The same can be said for From tha Roota to tha Toota, the 2002 follow-up that showed the Georgia natives collaborating with Trick Daddy and moving closer to the OutKast-esque production work they hinted at on their debut. The pair of youngsters has shown that they can compete with the best hip-hop has to offer, and they've done it while wearing their country roots with pride. Light Poles and Pine Trees, their first album for Geffen, was released in 2006. ~ Jon Azpiri

So What (Album Version (Explicit)) 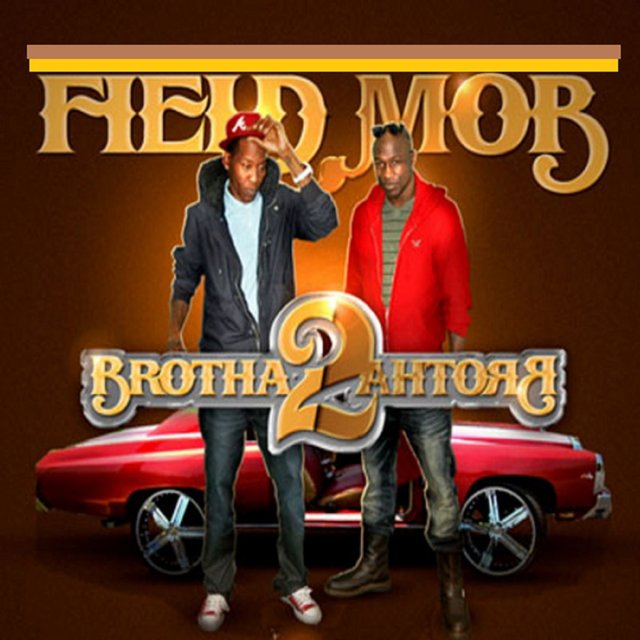 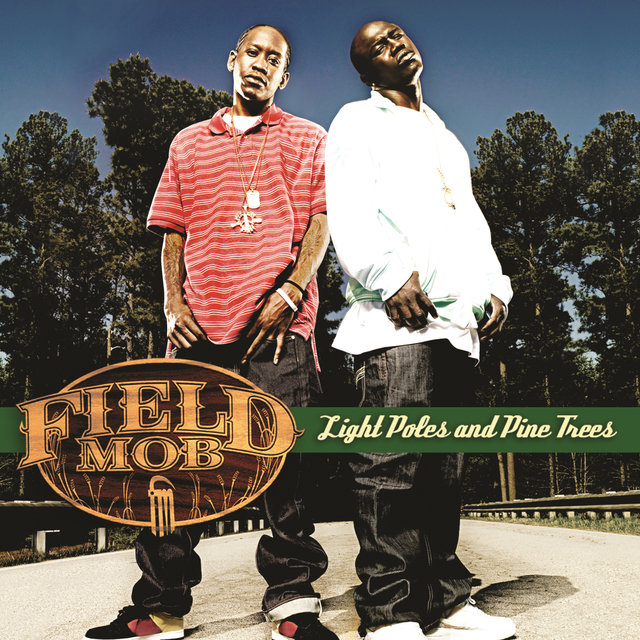 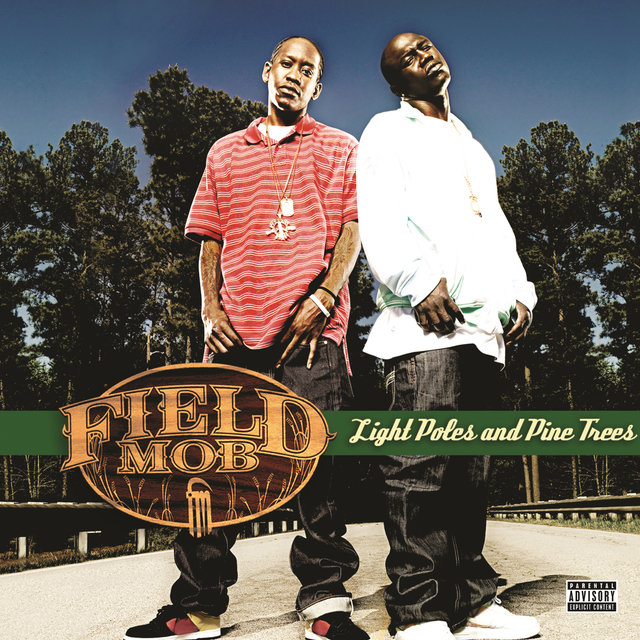 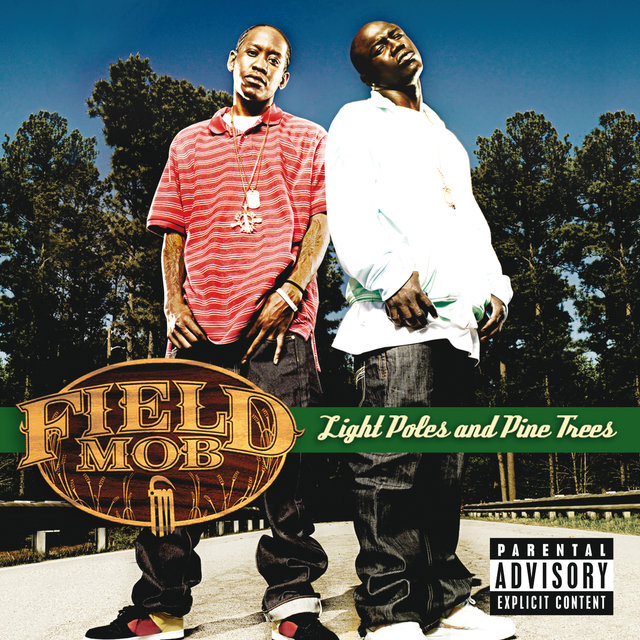 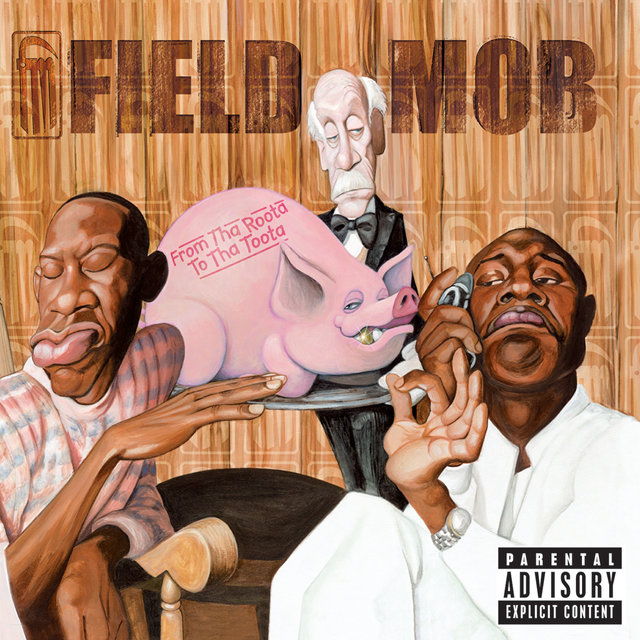 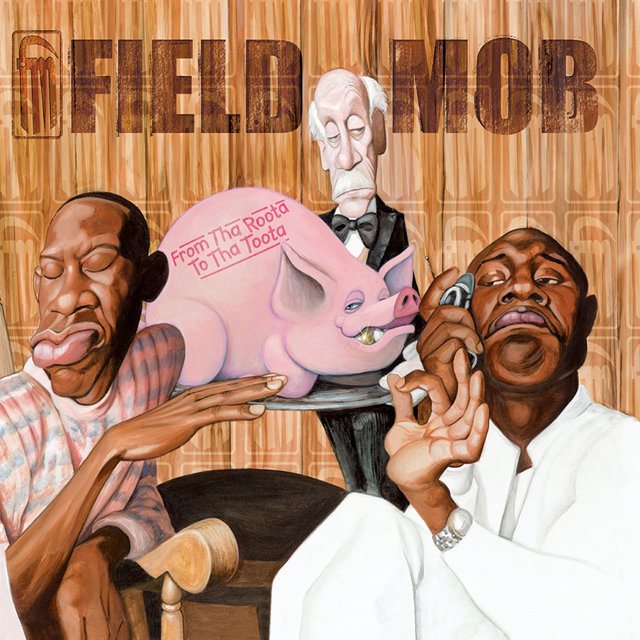 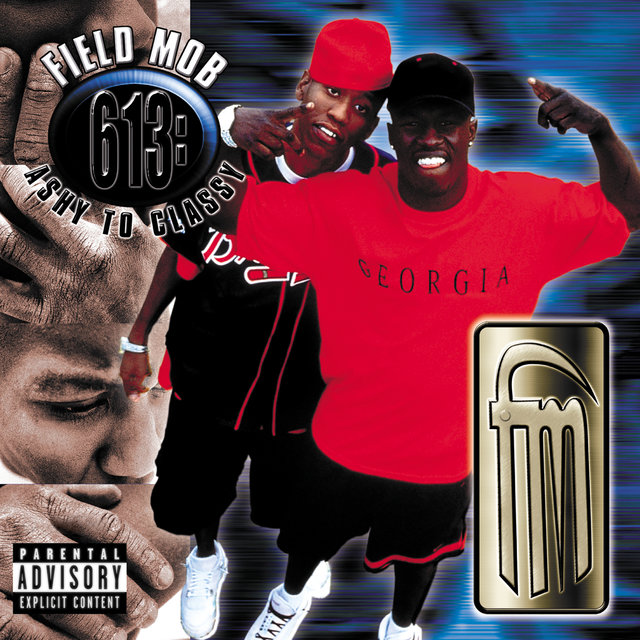 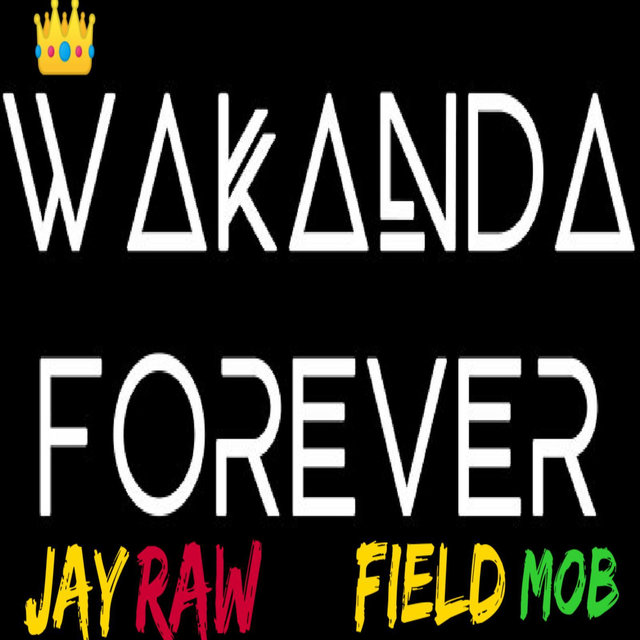 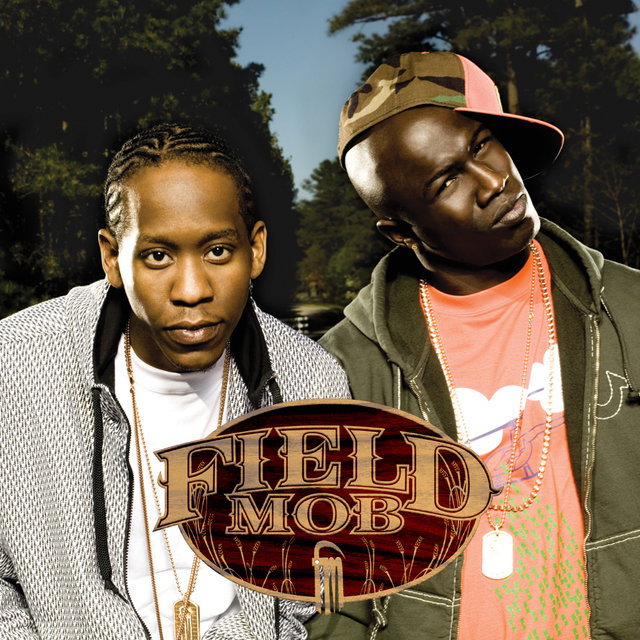 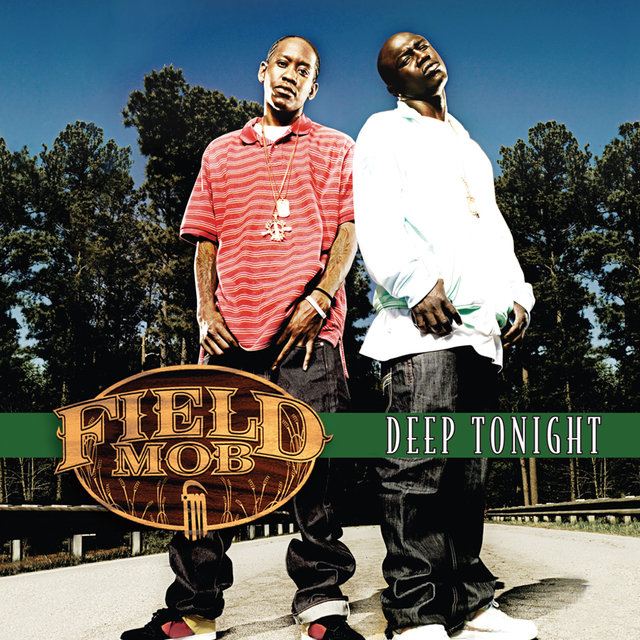 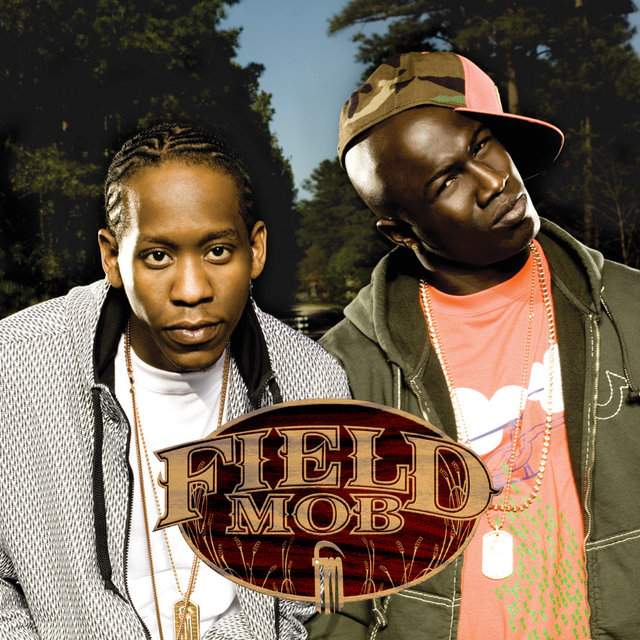 So What
Field Mob 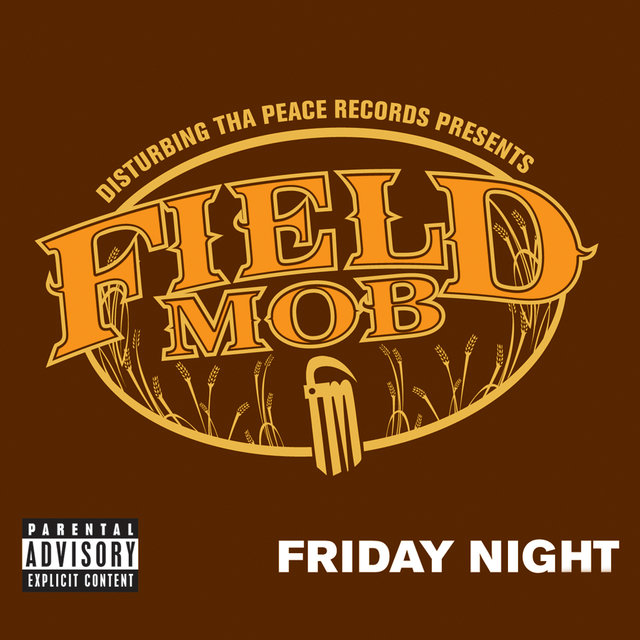 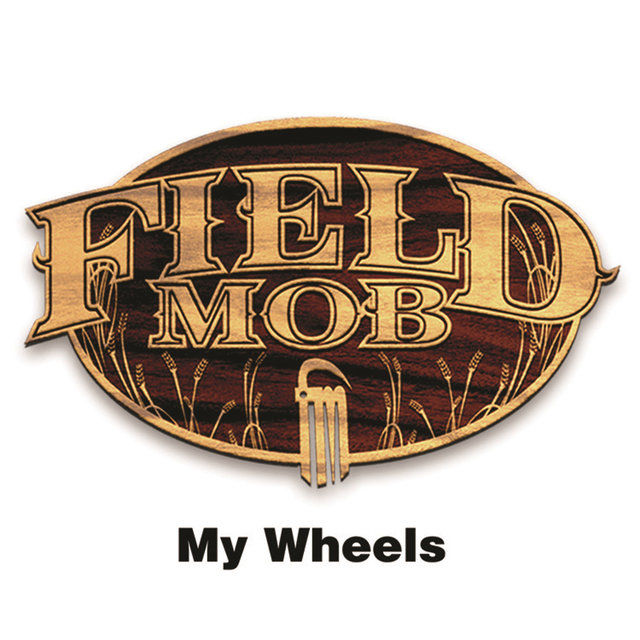 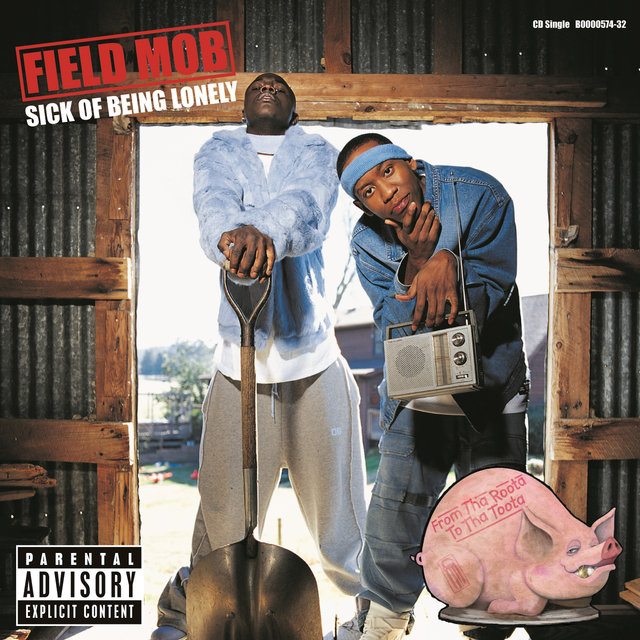 Sick Of Being Lonely
Field Mob 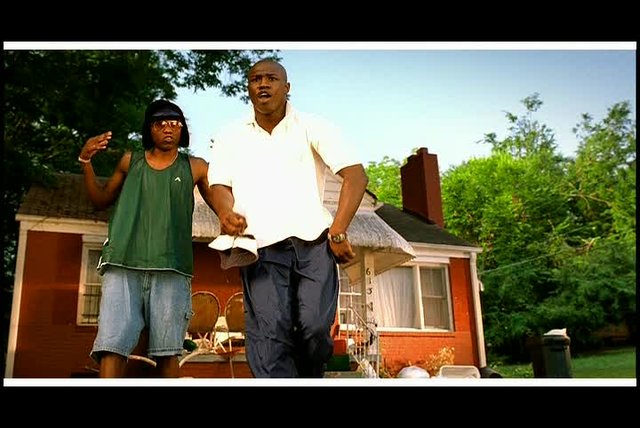 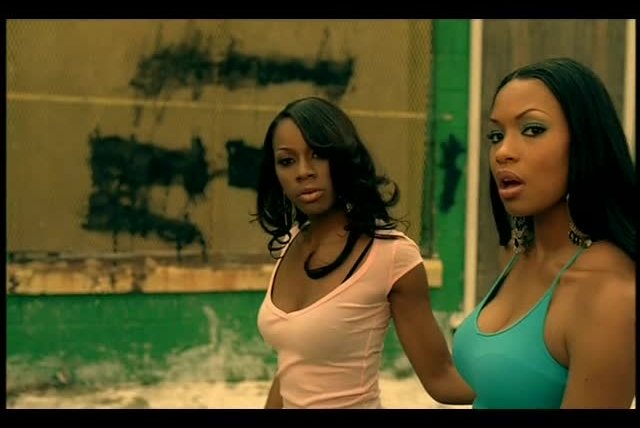 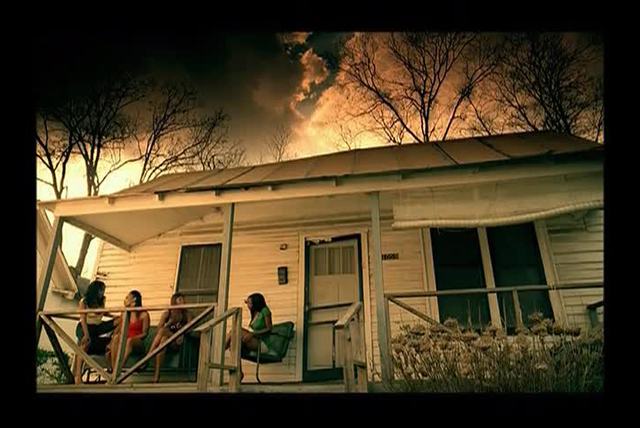