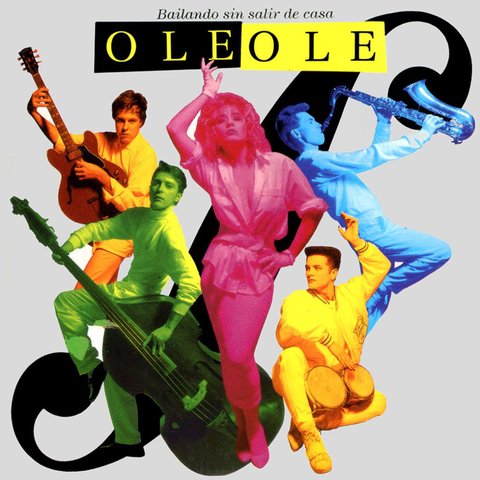 An icon of '80s Spanish techno, Olé Olé was created by producer Jorge Álvarez, who wanted to replicate Mecano's winning formula. Success was instantaneous, but after only two albums charismatic vocalist Vicky Larraz decided to leave the group. Her replacement, Marta Sánchez, proved to be up to the task and then some, managing to extend Olé Olé's popularity to Latin America. Sánchez's departure in 1991 accelerated the group's demise, although the band would still record one more album, which featured Sonia Santana. After a failed comeback with singer Marta Domínguez in 2007, Olé Olé reunited in 2013 to celebrate its 30th anniversary with a brand-new single. Led once again by Larraz, the band released a duets album in 2016 and announced a Spanish tour for 2017. ~ Mariano Prunes 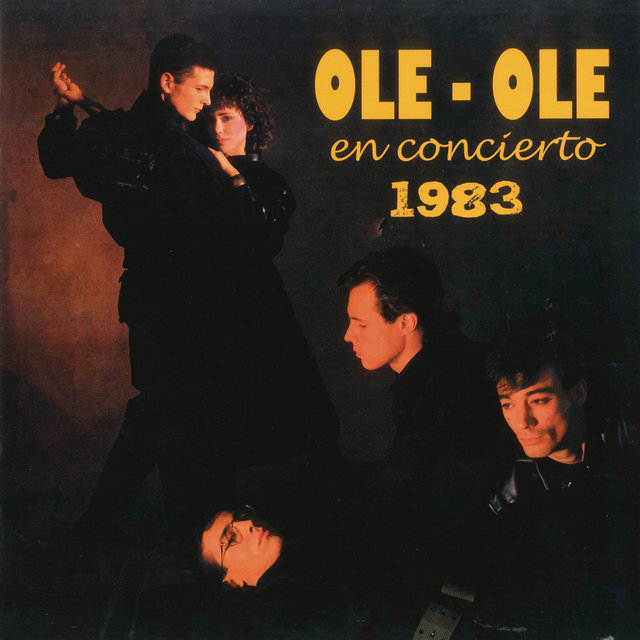 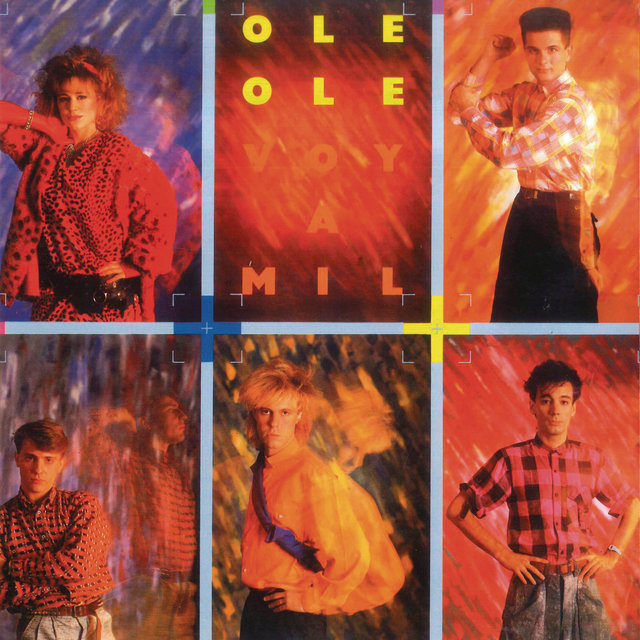 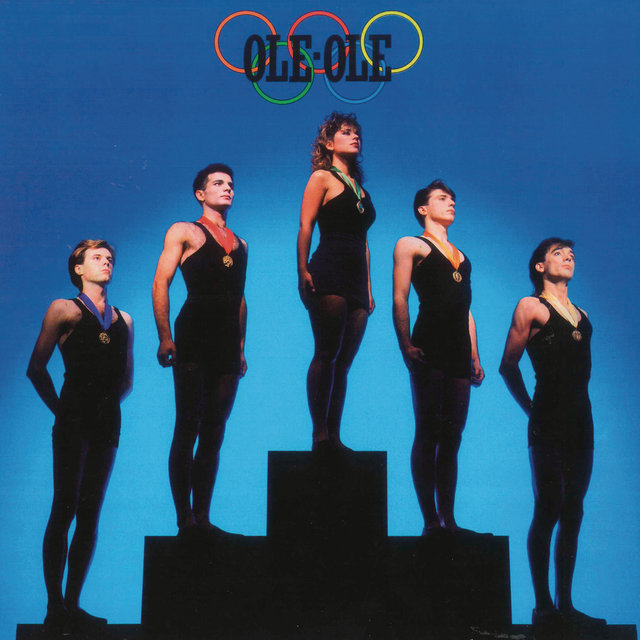 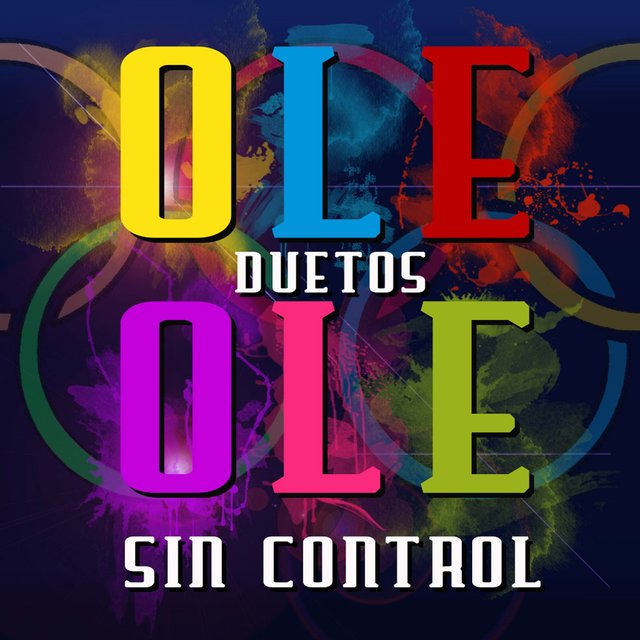 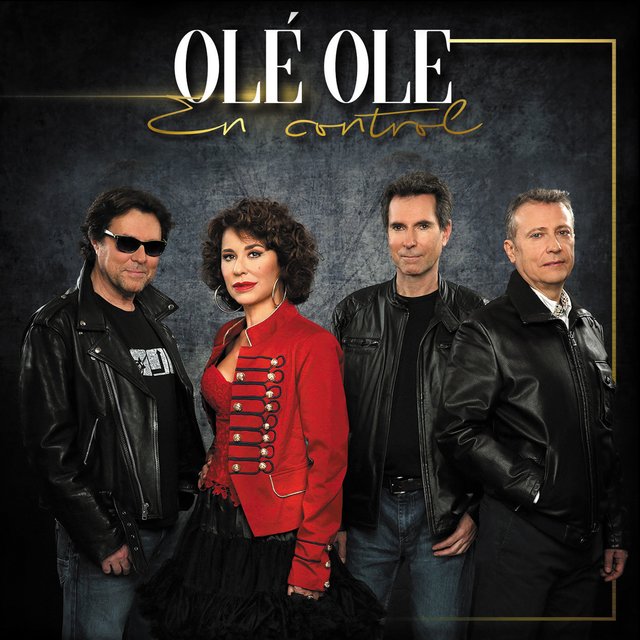 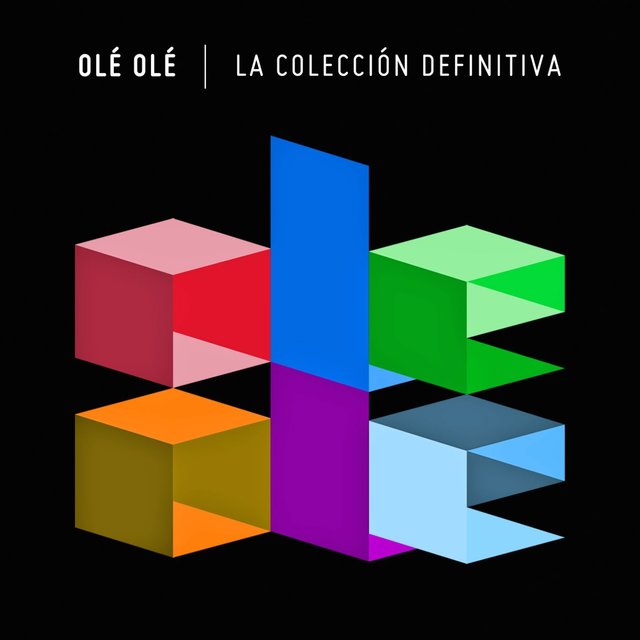 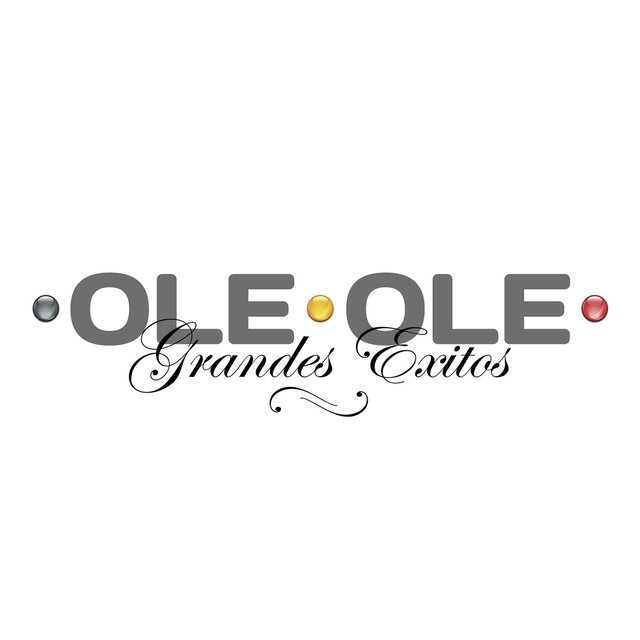 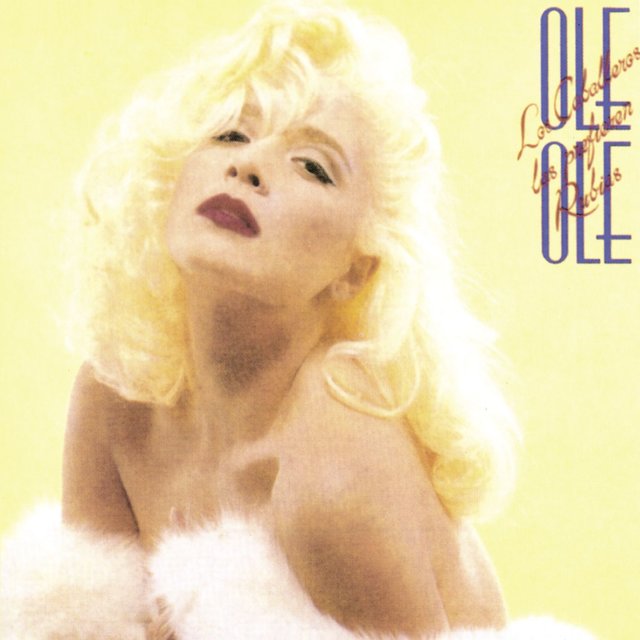 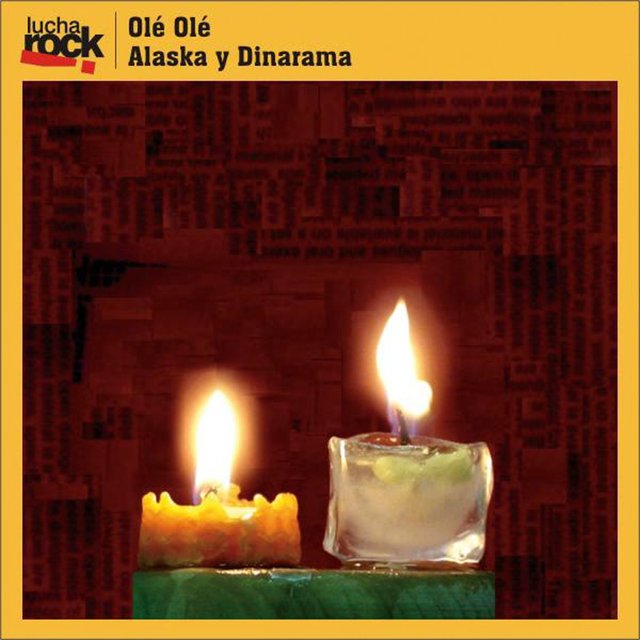 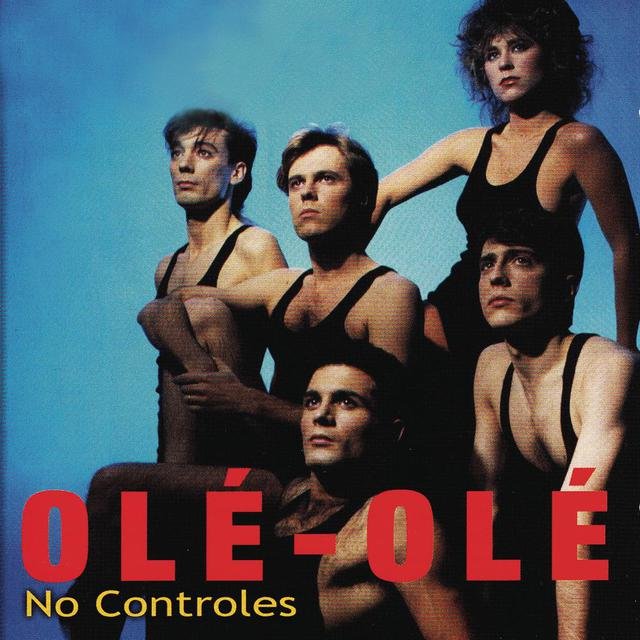 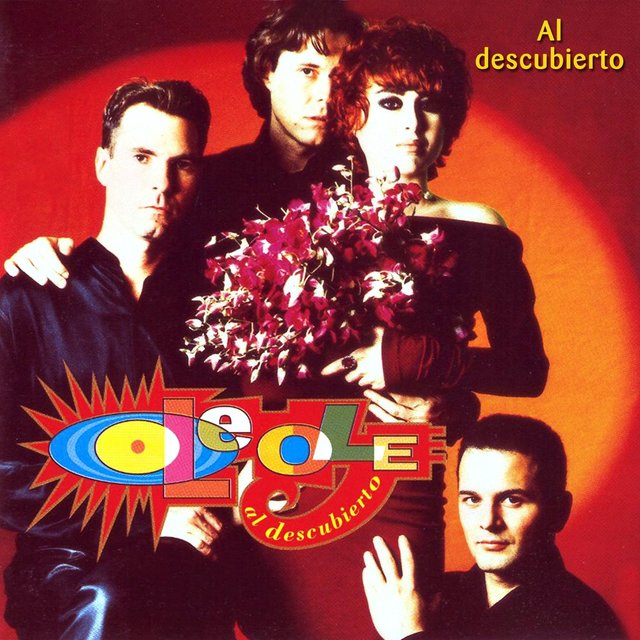 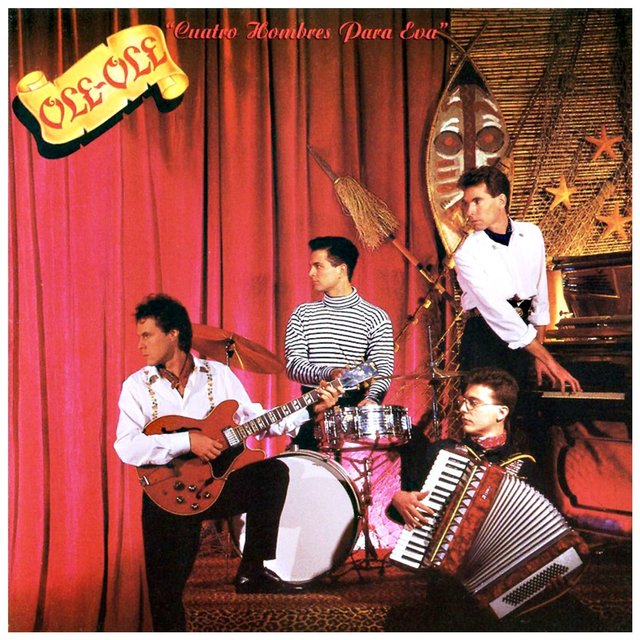 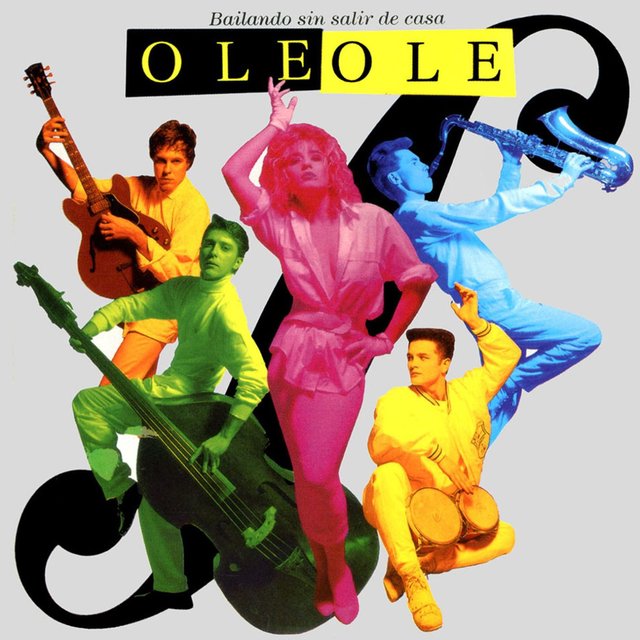 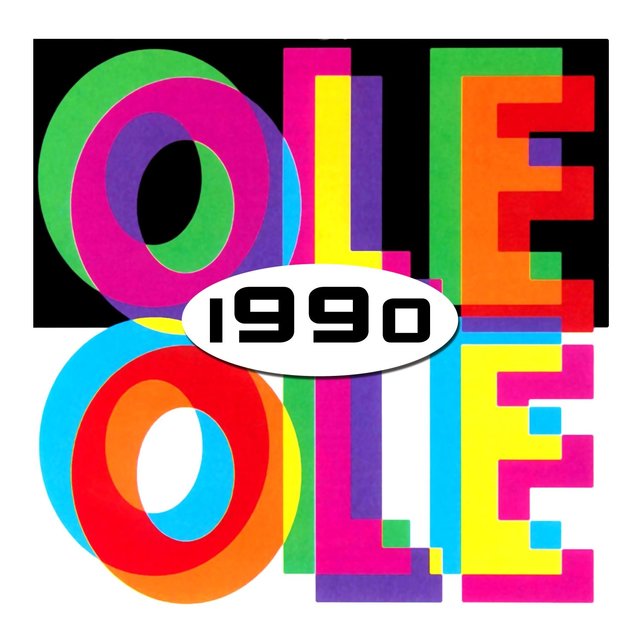 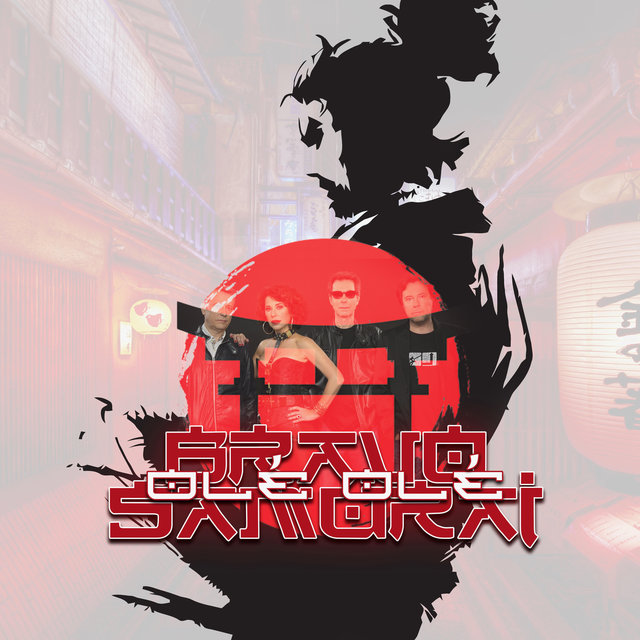 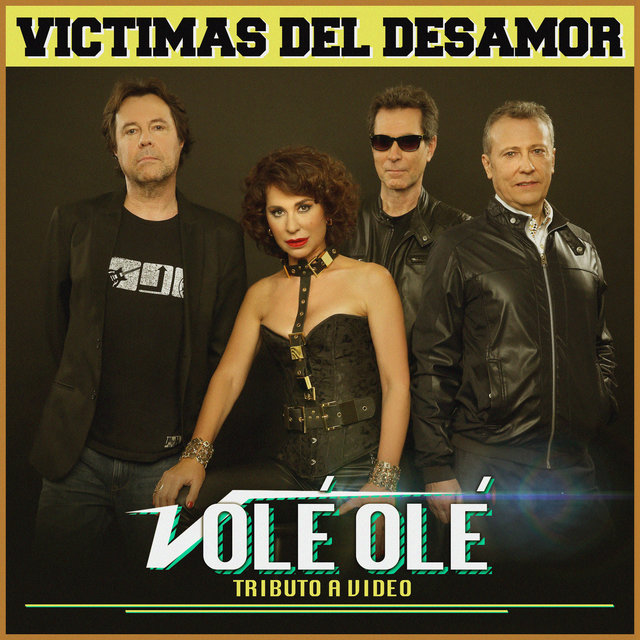 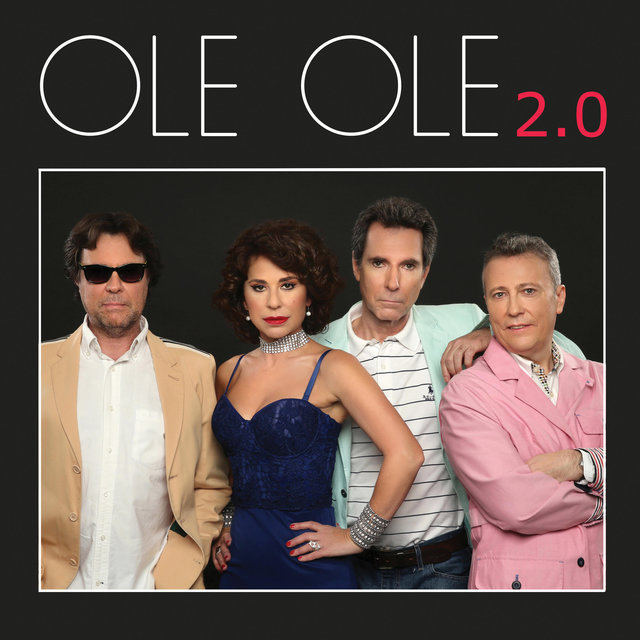 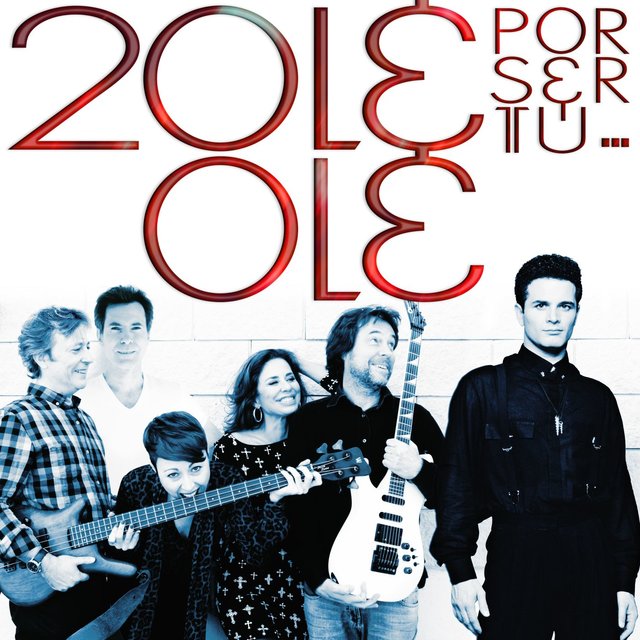 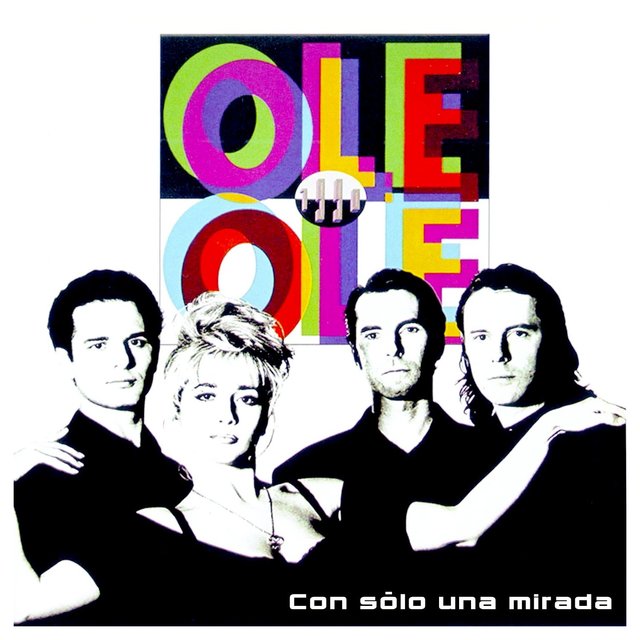 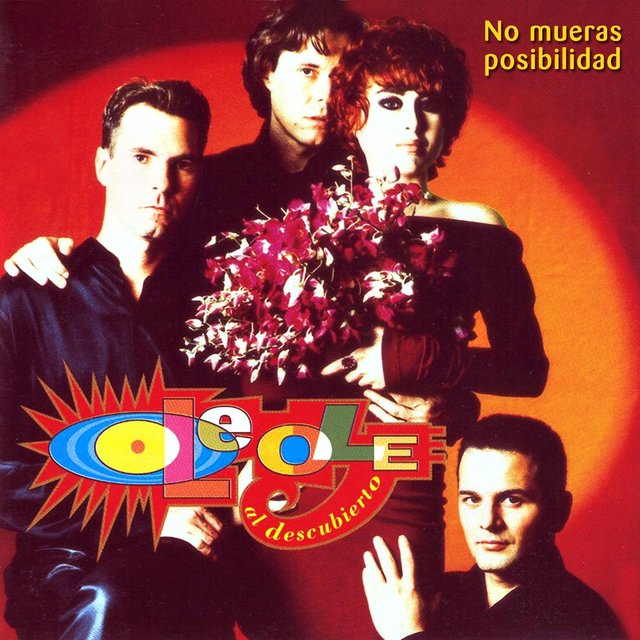 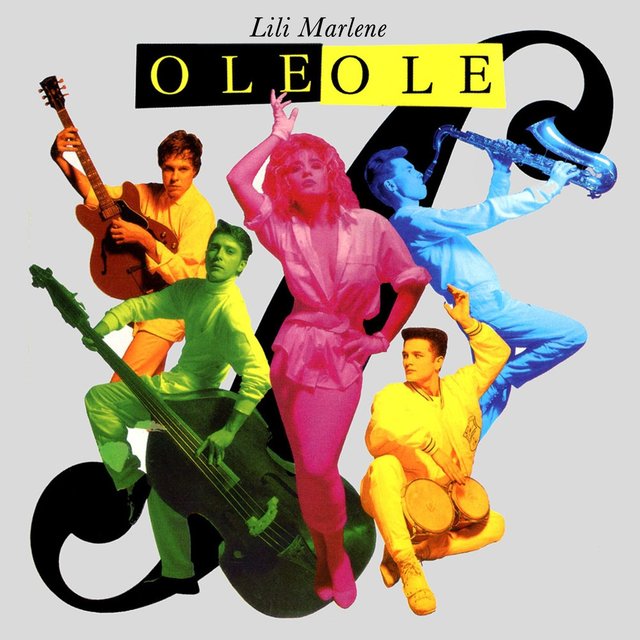 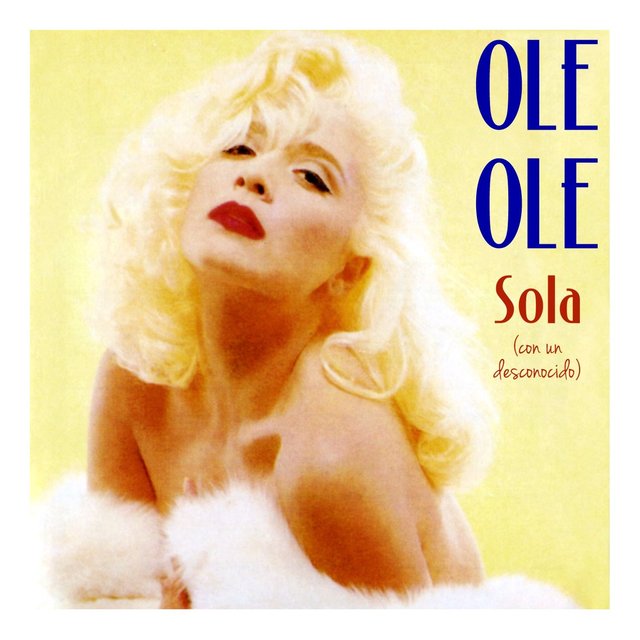 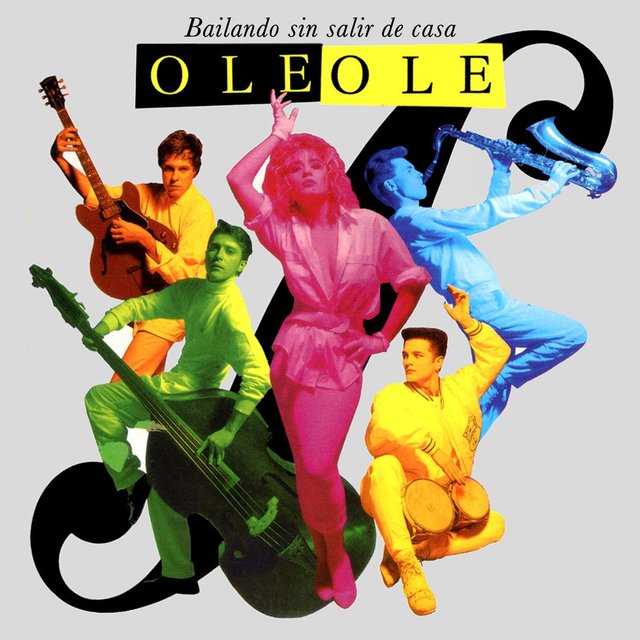 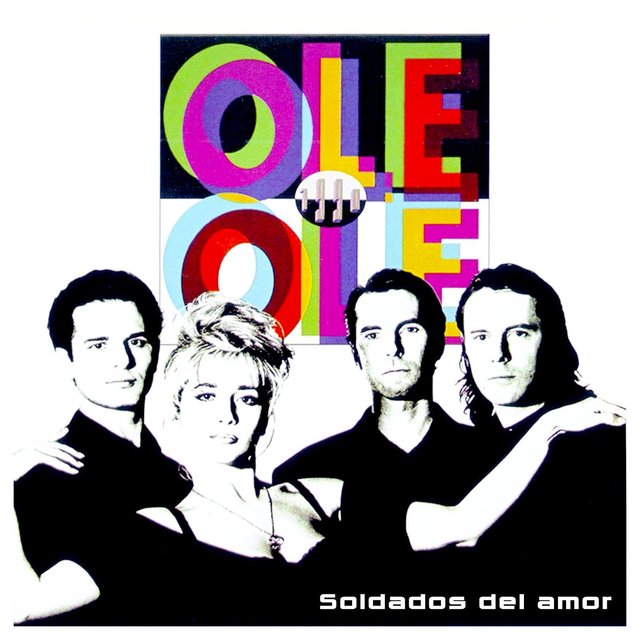