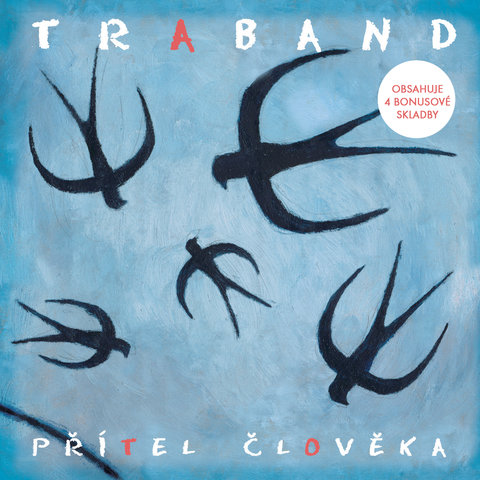 Traband is one of the many exciting, adventurous bands that emerged in the post-communist Czech Republic in the '90s. The members of Traband are quite knowledgeable of traditional Czech music, but they are not purists by any means. Instead, they have combined Czech music with a wide variety of other styles, and their work has grown increasingly experimental, far-reaching, and expansive along the way. Traband's outlook is quite multicultural; the group's stylistic influences range from klezmer and East European Jewish wedding music to Balkan and Macedonian music to punk, alternative rock, jazz, ska, blues, and funk — and they have even incorporated Irish-Celtic influences on occasion.

Traband is a group that can bring to mind the Klezmatics or neo-klezmer clarinetist David Krakauer one minute and Toots & the Maytals or Madness the next; then, the band might turn around and show some awareness of the Pogues or the Chieftains. All that experimentation and eclecticism have made Traband delightfully unpredictable, but despite having musical influences from different parts of the world, Traband has opted to write and perform in Czech.

Traband was founded in 1995 in Prague, Czech Republic, by lead singer Jarda Svoboda, who plays clarinet, mandolin, and accordion as well as electric and acoustic guitar and electric bass; Svoboda, whose colorful vocals sometimes bring to mind Sparks' Russell Mael, has written much of the band's material. At first, Traband was a power trio that combined vocals with electric guitar, electric bass, and drums, but a few years later, several acoustic wind, string, and brass instruments were added (including tuba, trumpet, accordion, euphonium, mandolin, and banjo). Thus, a band that didn't have any horns at first came to be considered a "horn band" in Czech alternative circles.

Traband's first album, O Cÿem Mluv Muzÿi, was released in 1997. The group's sophomore album, Kolotoc, came out on the Black Point label in 2000; that disc was followed by another Black Point release, Road Movie, in 2002. After that, Traband signed with Indies Records, a small but prolific label that has been faithfully documenting the Czech alternative scene since 1990 and is based in Brno in the Czech Republic; Traband recorded Hyje!, the group's first Indies release and fourth album overall, in 2004. ~ Alex Henderson 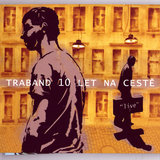 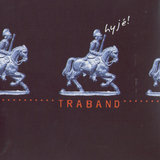 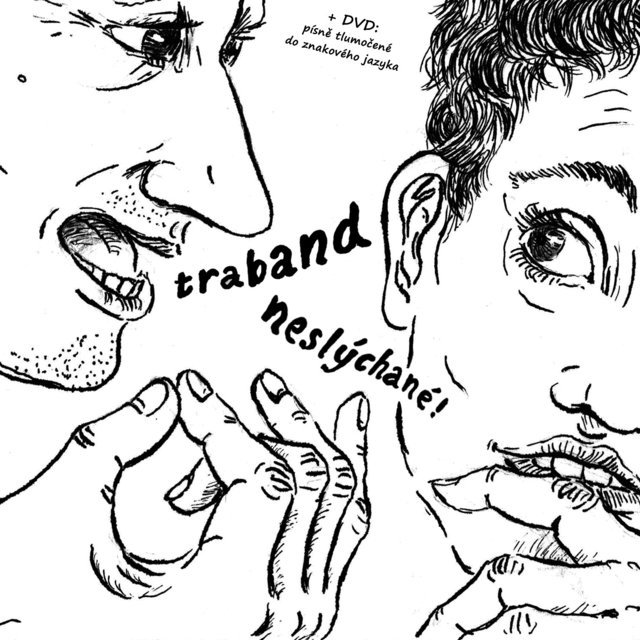 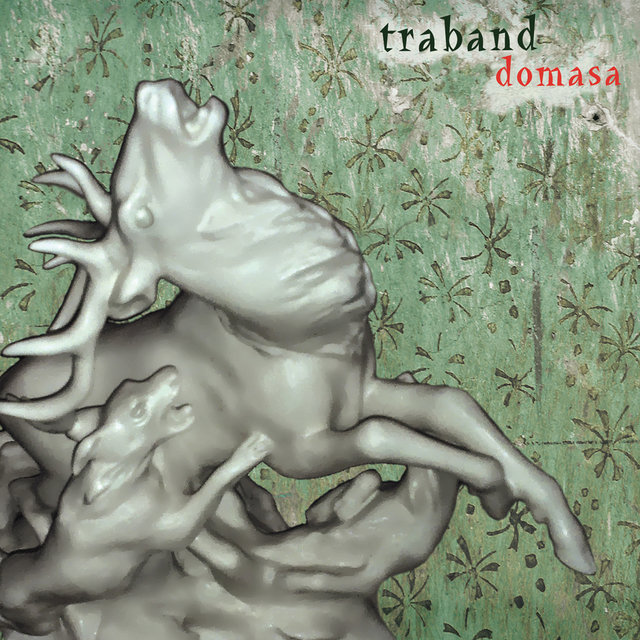 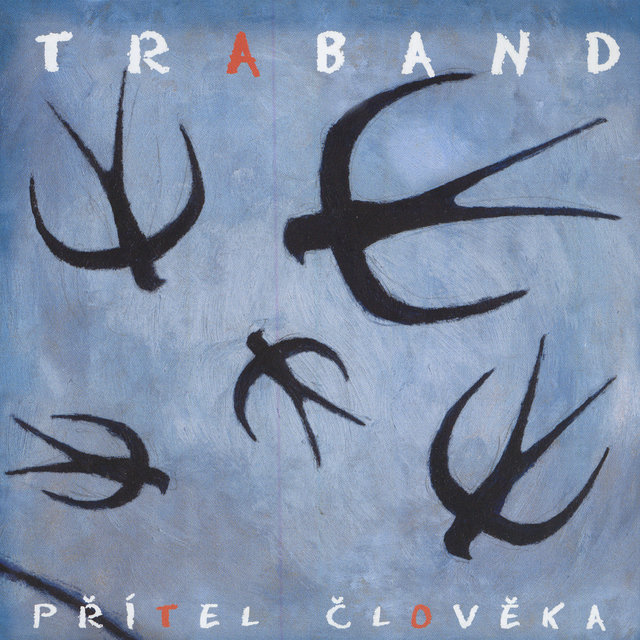 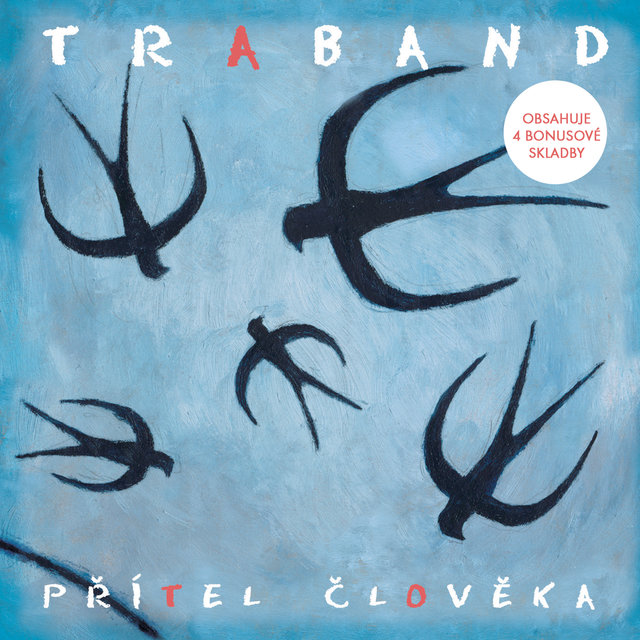 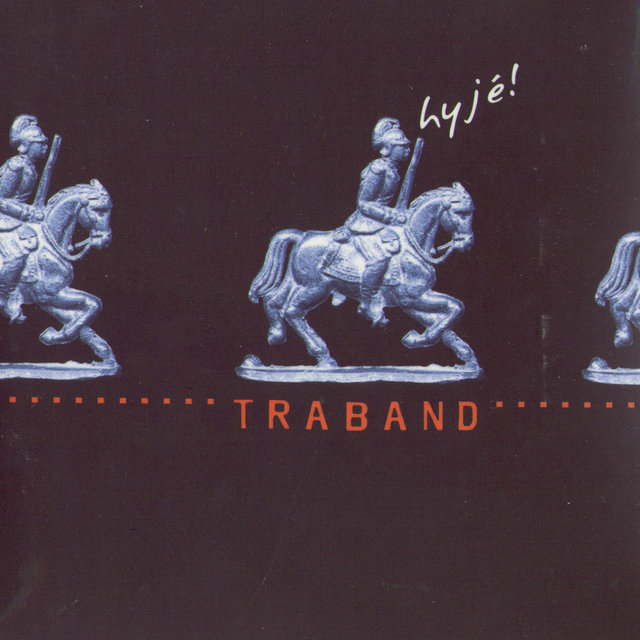 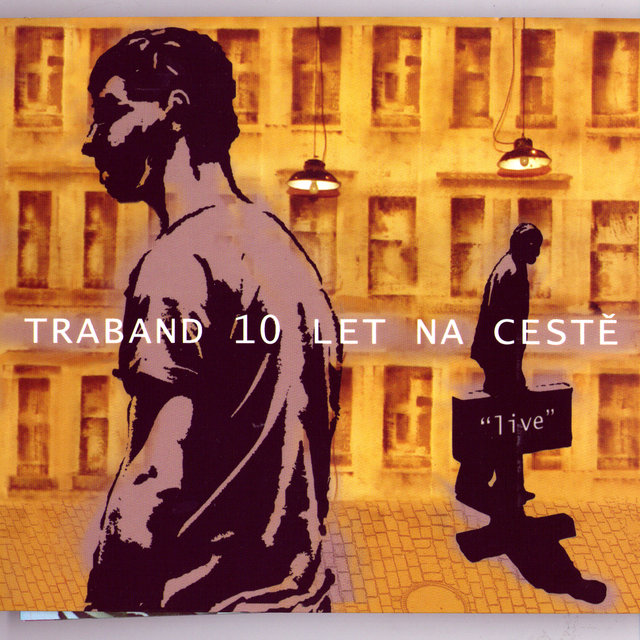 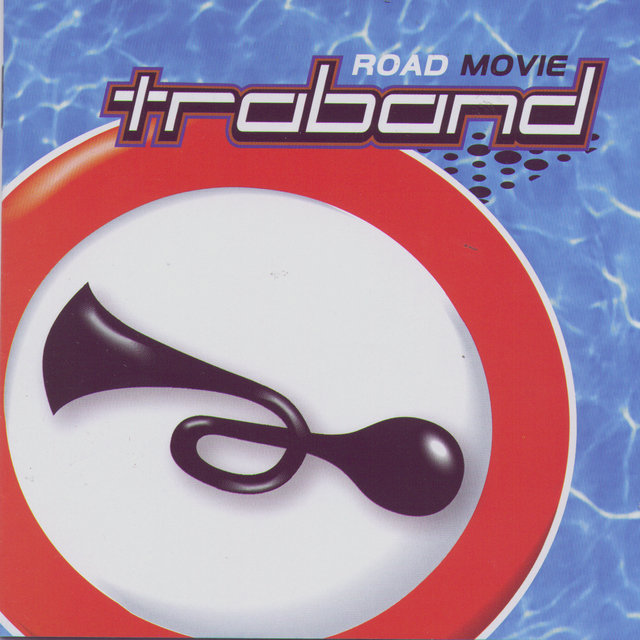 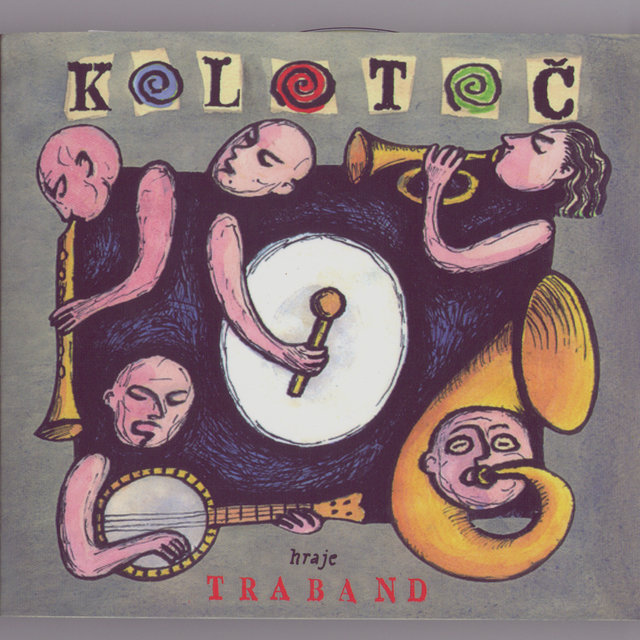