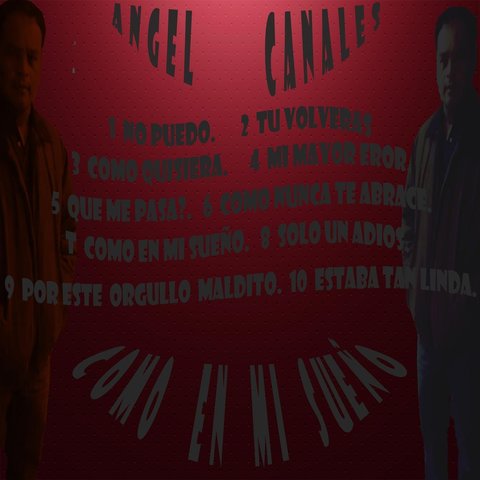 Angel Canales has been on the cutting edge of Latin music for more than three decades. A native of Puerto Rico who grew up in Brooklyn, NY, from the age of ten, Canales has consistently added an explosive punch to his music. With his gutsy vocals accompanied by such top Latin musicians as trombonists John Toerres and Ricardo Martinez, conga player Antonio Tapia, and bongo player Louie Rivera, Canales and his band, Sabor con Angel Canales, delivered some of the hardest-edged Latin jazz in New York during the 1970s and '80s. One reviewer described their music as "heavy metal Latin Bronx style." Canales, whose debut solo album, El Sentimento del Latino en Nueva York, was released in 1979, has had a love-hate relationship with music. Frustrated by a lack of radio airplay, and struggling against the romantica trend that dominated salsa in the 1980s, he disbanded his group in 1990, and tossed the arrangements of his music into the ocean. Moving to Miami, he opened a successful diamond-cutting business. He couldn't keep away from music for long. Reuniting with his former timbale player, Victor Perez, in 1993, he resumed touring two years later.

Canales' love of music was sparked, as a youngster, when he heard the singing of Ismael Rivera with Rafael Cortiyo's Combo. A timbale player for a series of bands led by guitarist Luis Torres, he made his singing debut with the Ray Jay Orchestra. Canales recorded for the first time, in 1971, as lead singer of Sabor, a group led by ex-Willie Colón pianist Mark "Markolino" Dimond. The album, initially released as Brujeria '71, was reissued as Mas Sabor under Canales' name in 1977. With Dimond's departure from the band in 1975, Canales assumed leadership of the group. ~ Craig Harris 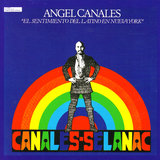 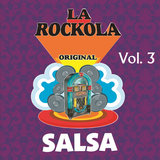 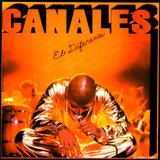 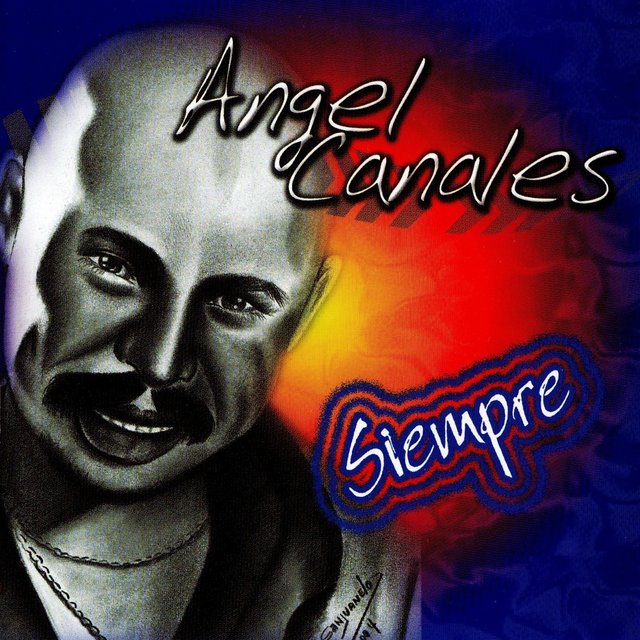 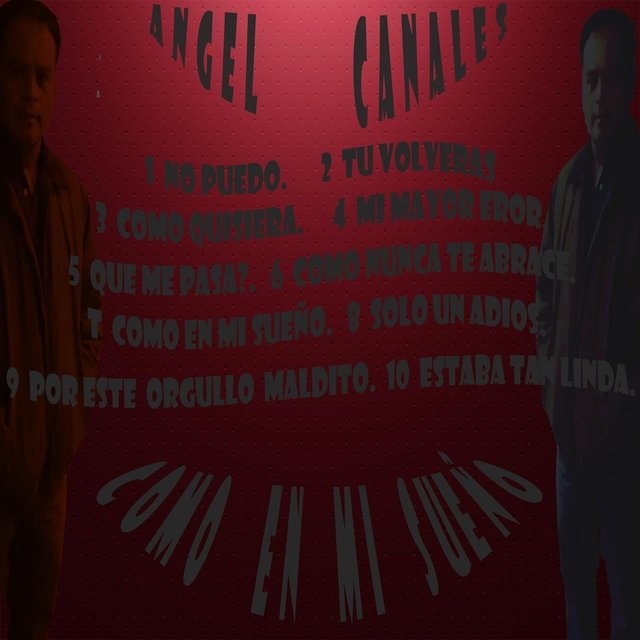 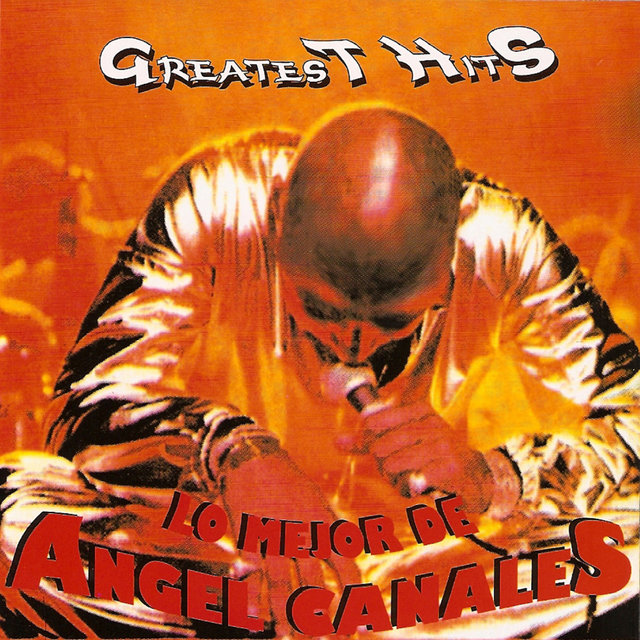 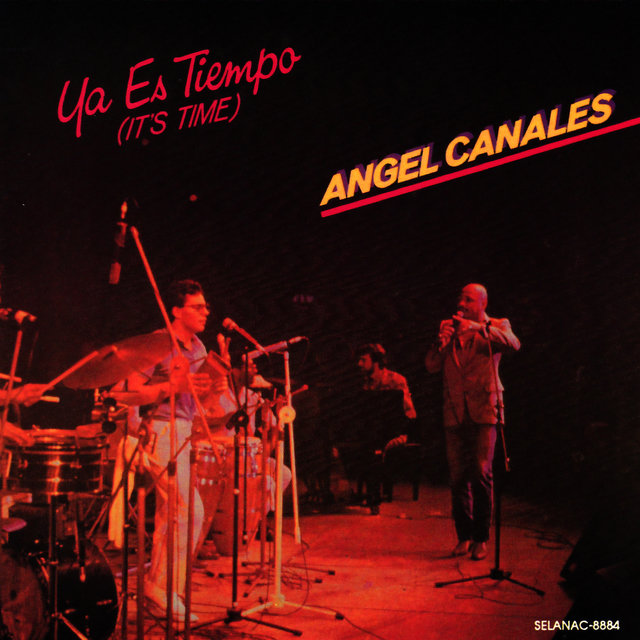 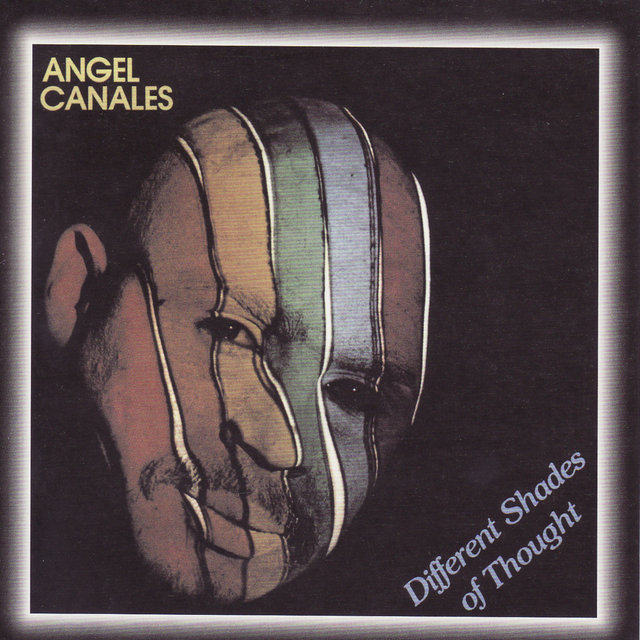 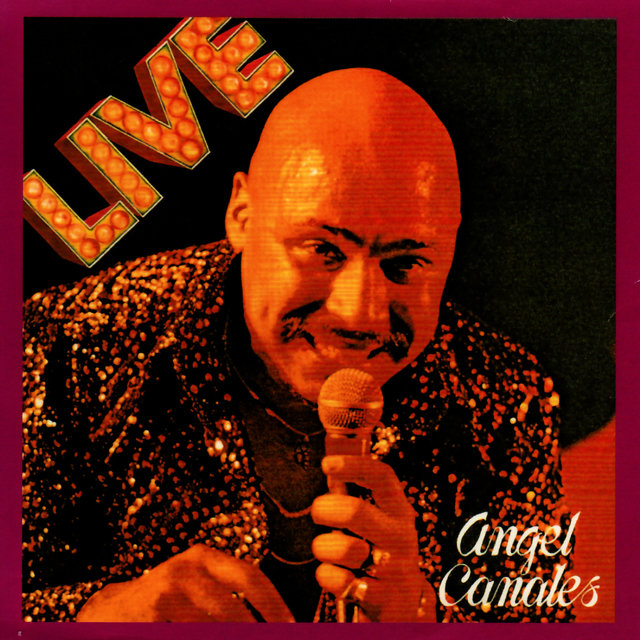 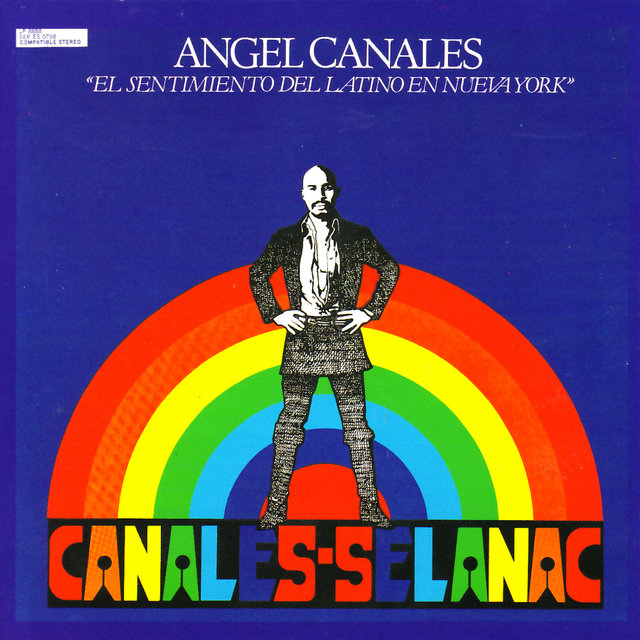 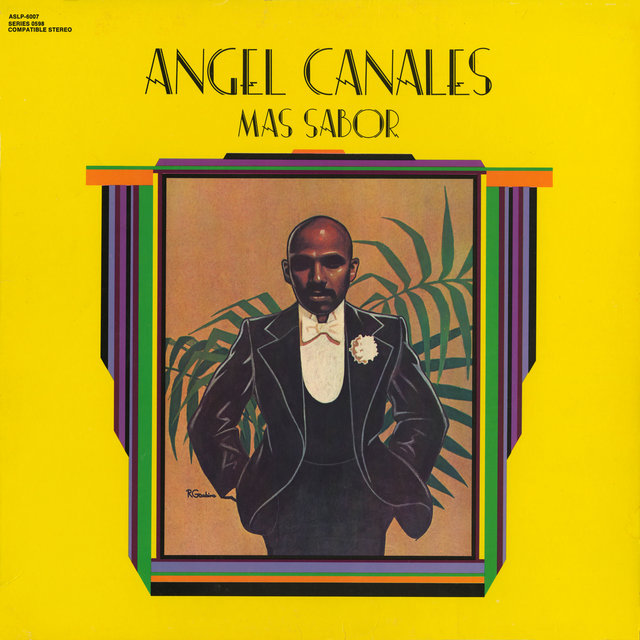 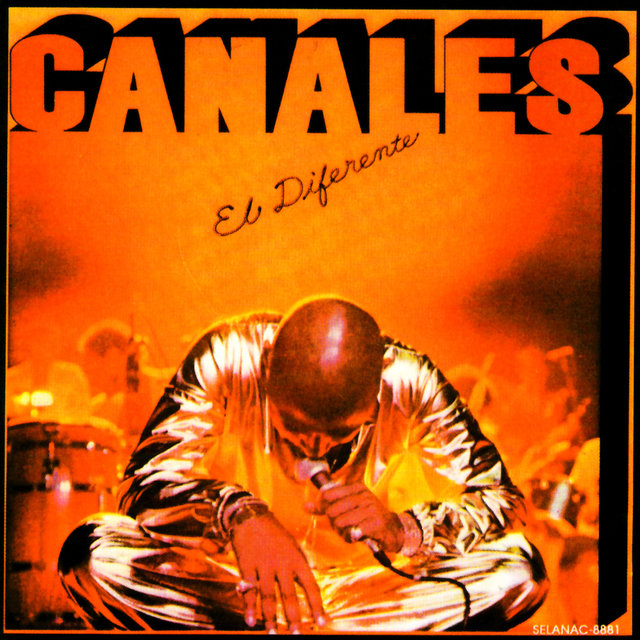 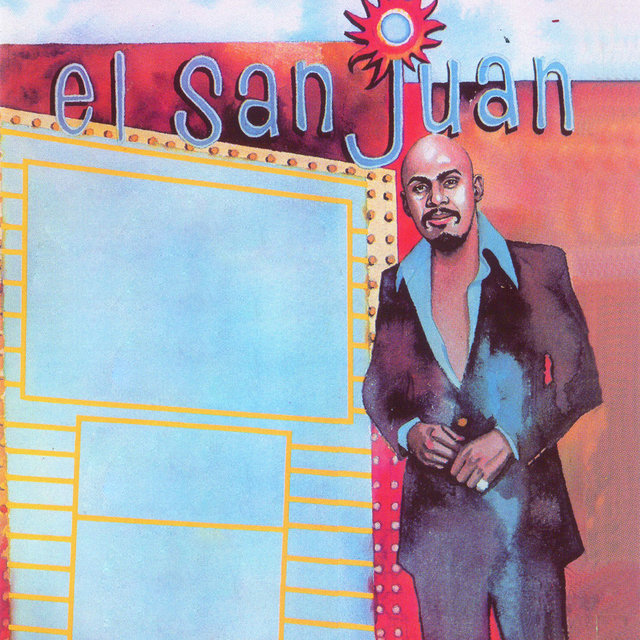 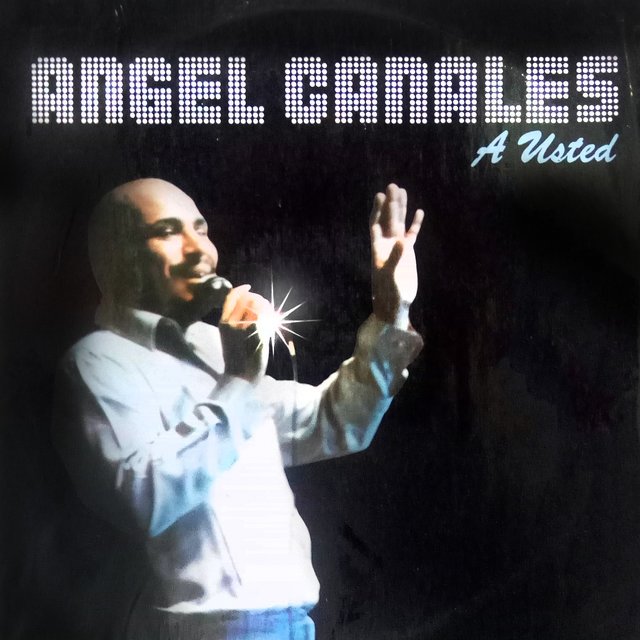 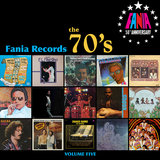 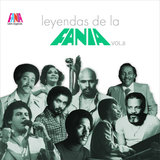 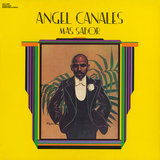 Yo No Tengo Pena 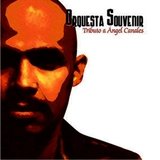 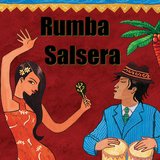