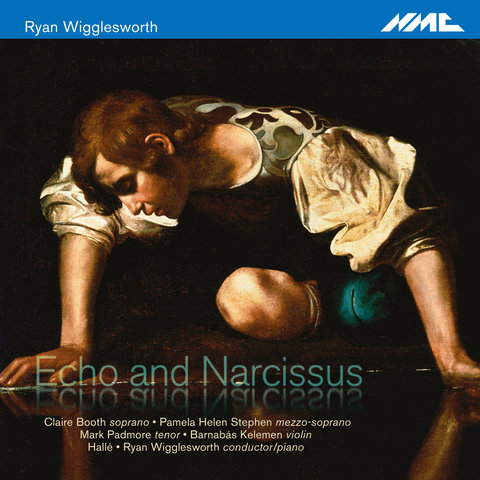 The Hallé Orchestra is one of Britain's oldest symphonic ensembles. The group has been led by several conductors who have achieved international renown and has presented the world premieres of significant works from Elgar's Symphony No. 1 in A flat major, Op. 55, in 1908 to Ralph Vaughan Williams' Symphony No. 7 ("Sinfonia antartica") in 1953 to Thomas Adès' These Premises Are Alarmed in 1996. The Hallé Orchestra is named for its founder, Charles Hallé, a German who was tasked with creating a temporary orchestra for an art exhibit in Manchester and decided to keep the group together. What he at first called the Hallé Concerts were quite popular, and Hallé remained the group's conductor until 1895. Several times, the group has gone into decline but has been rescued by a charismatic and energetic new conductor. One of these was another German, Hans Richter, who arrived in 1899 and remained until 1911 despite conflicts between orchestra-goers who favored German music (and a German conductor) and backers of homegrown talent. Both World War I and II affected the orchestra's concert life, with its home venue, the Free Trade Hall, destroyed in 1940 by bombs in the German Blitz. But it bounced back each time, under Hamilton Harty (1920-1934) and, most familiar to modern audiences, Sir John Barbirolli (1948-1970), who built up a substantial catalog of Hallé recordings even after his retirement in 1968, when he was named conductor laureate for life. Under conductors James Loughran, Stanislaw Skrowaczewski, and Kent Nagano, the orchestra continued to face periods of financial uncertainty, caused partly by competition with the rival BBC Northern Orchestra. The two groups agreed to share Manchester's new Bridgewater Hall, opened in 1996 by Queen Elizabeth II (the Free Trade Hall, despite poor acoustics, had been repaired after the war), and since 2000 the orchestra has enjoyed artistic stability under music director Sir Mark Elder. The orchestra's recording catalog has grown sharply since the formation of its own Hallé label in 2003; as many as four albums per year have appeared on that imprint, and the Hallé has continued to record for EMI, NMC, and other labels. In 2019, Elder led the orchestra in a Hallé label recording of the Shostakovich Symphony No. 5 in D minor, Op. 47. The Hallé Orchestra collaborates with a Hallé Choir, formed by Charles Hallé himself, and, since 2002, with a Hallé Youth Orchestra.

Somewhere In My Memory 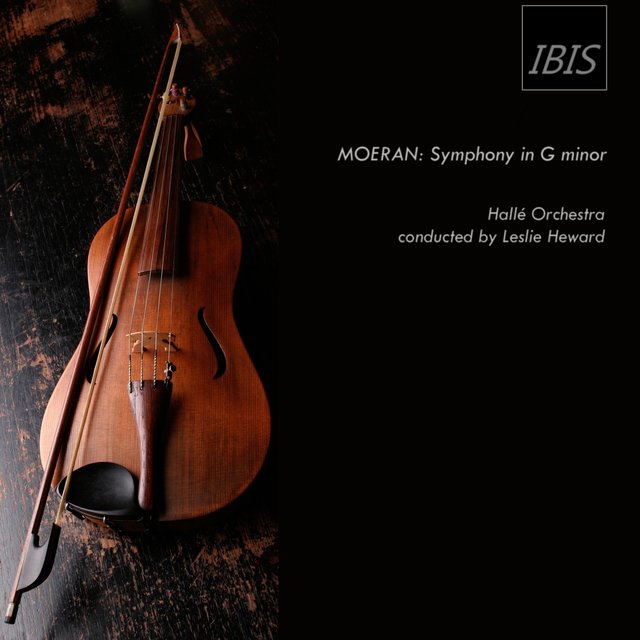 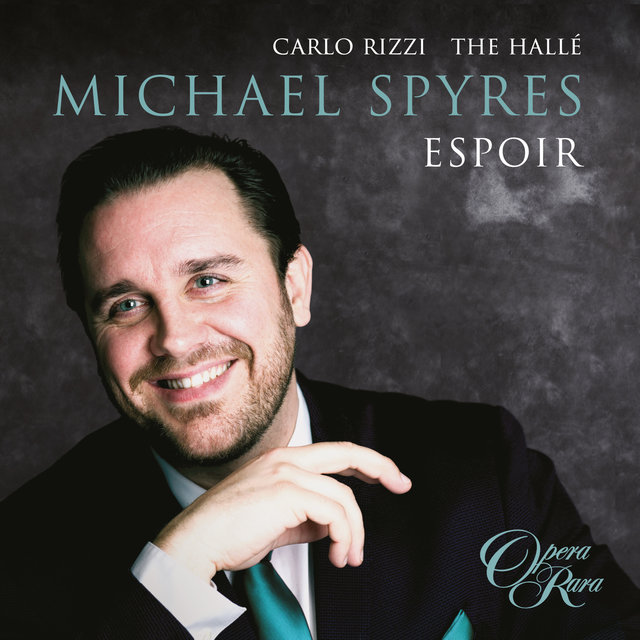 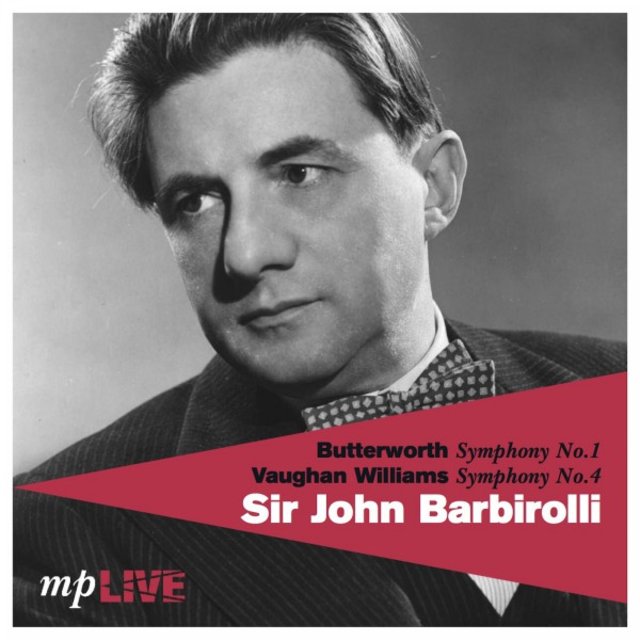 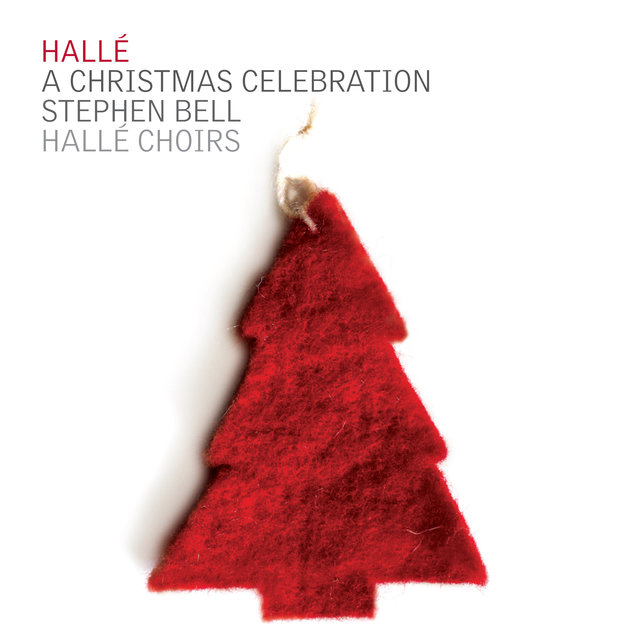 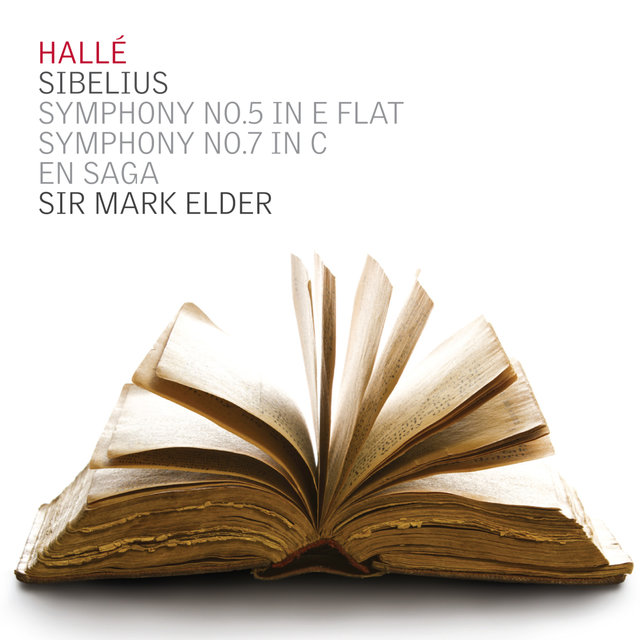 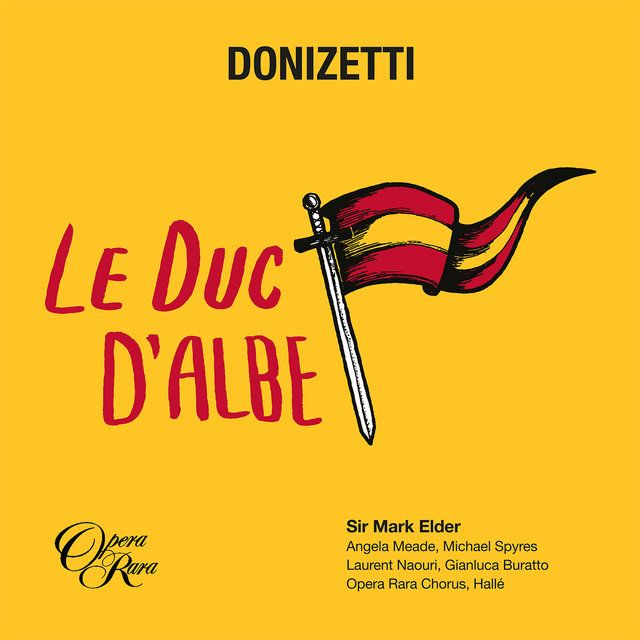 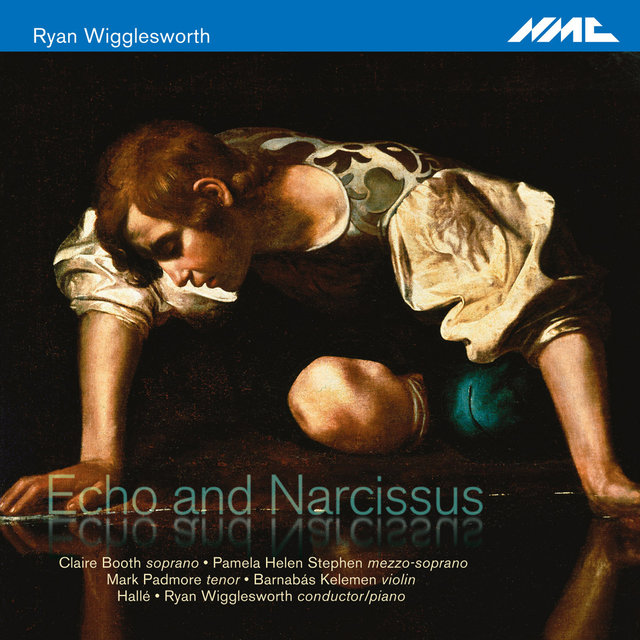 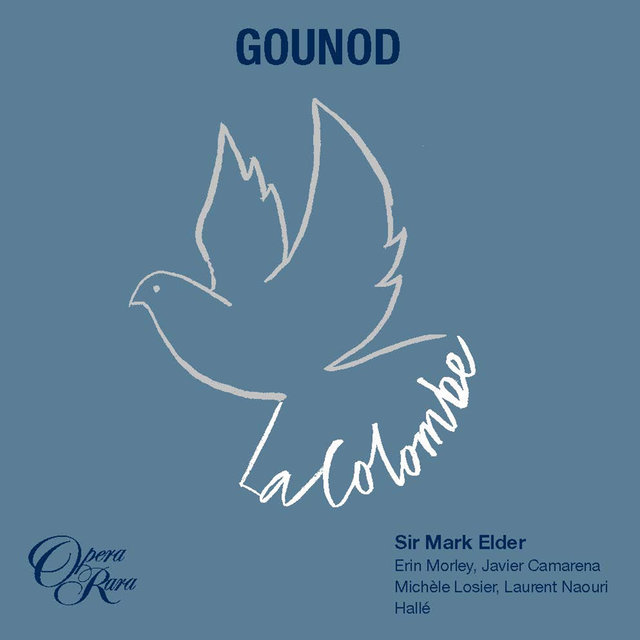 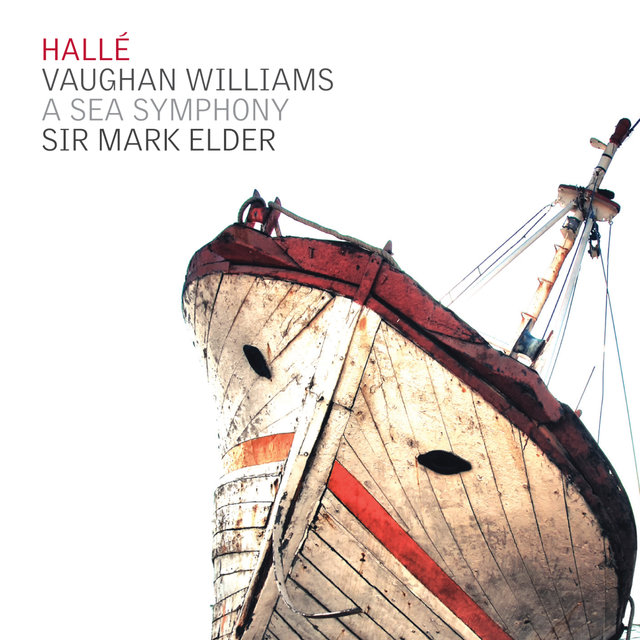 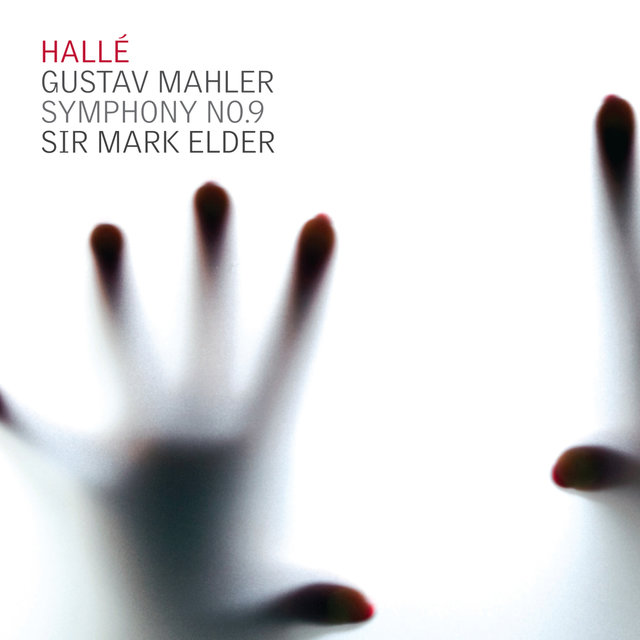 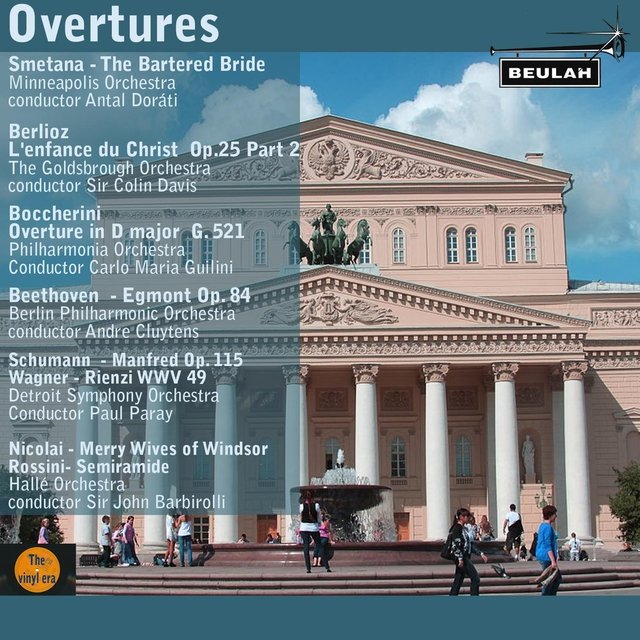 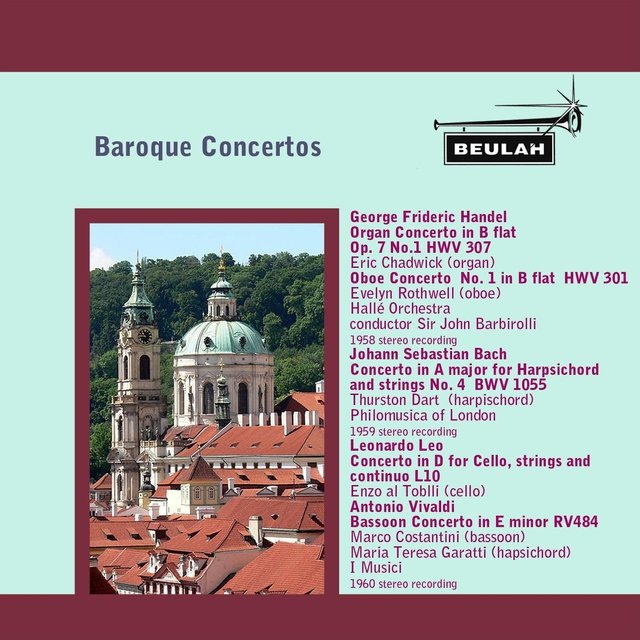 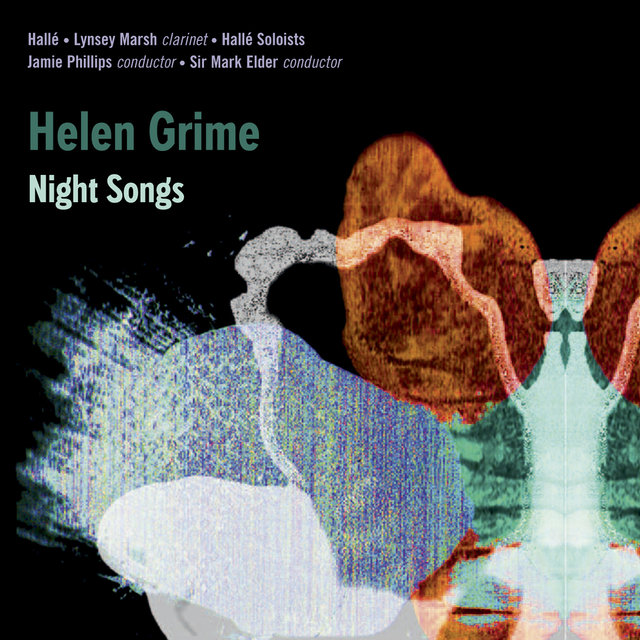 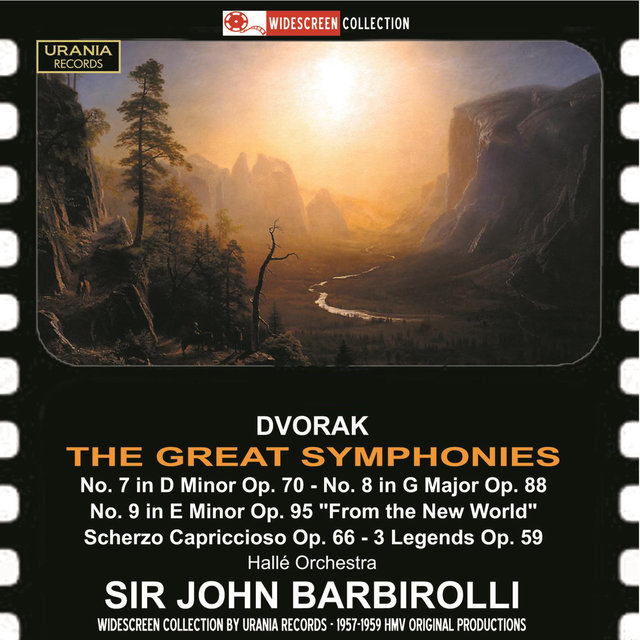 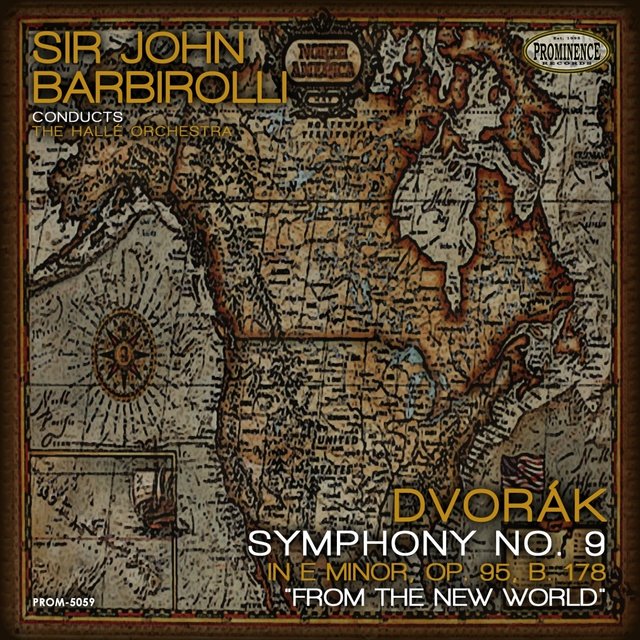 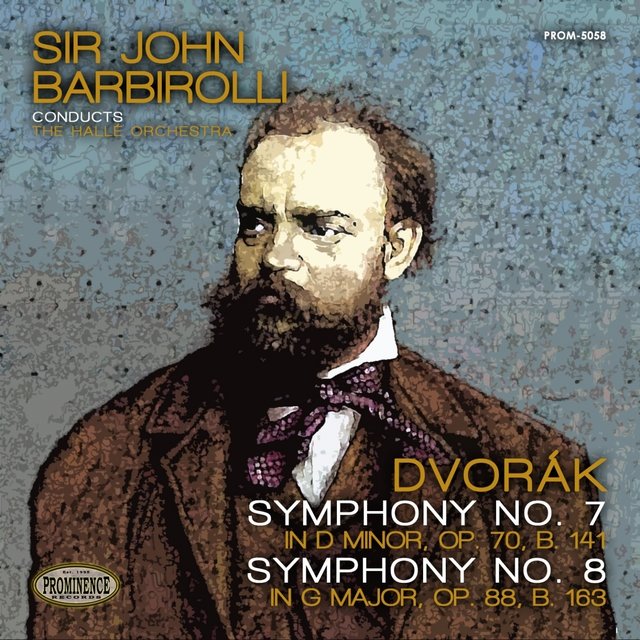 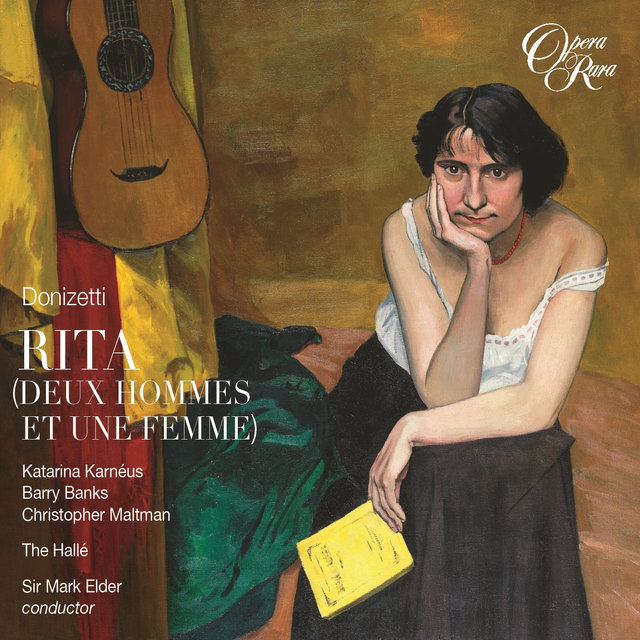 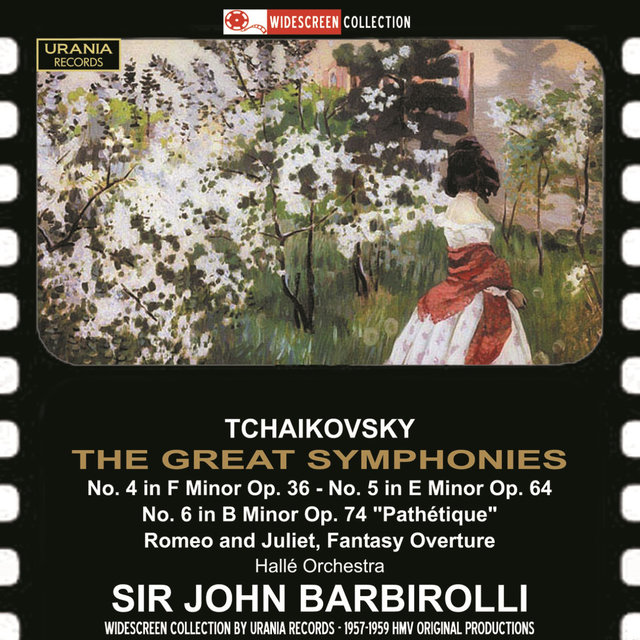 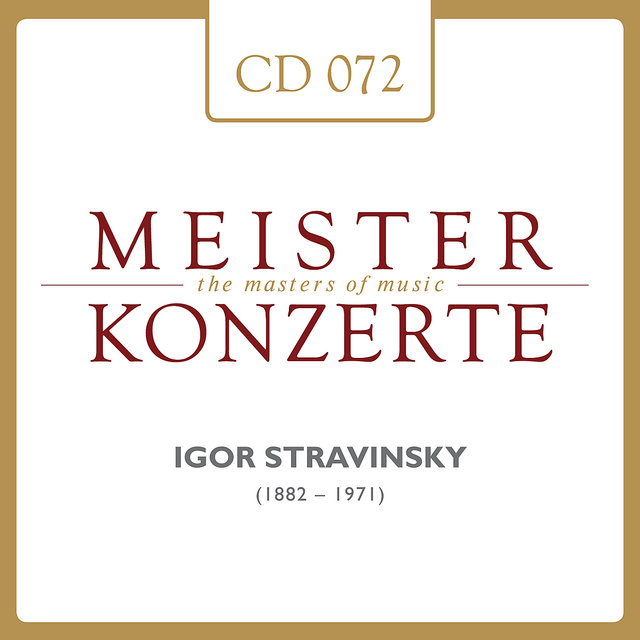 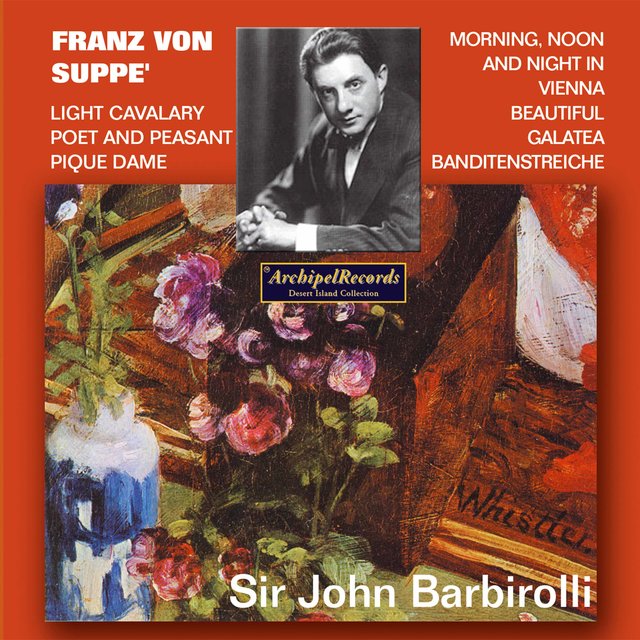