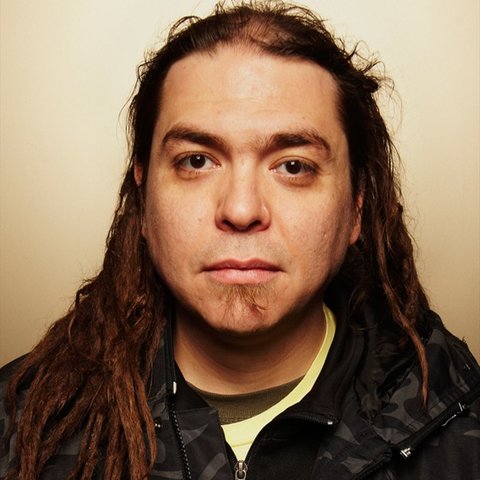 Toy Selectah is the stage name of Mexican DJ, producer, and remix artist Antonio "Toy" Hernández. Hernández initially rose to success in the late '90s as a member of the influential Monterrey-based rap group Control Machete. Already popular in Mexico, Control Machete gained mainstream exposure when their song "Sí Señor" was used in a Levi's commercial that aired during the 2002 Super Bowl. Thanks to his bold blend of Mexican soundscapes and hip-hop rhythms, Hernández was very much in demand as a producer and collaborator throughout the 2000s. He has worked with a wide variety of acts such as M.I.A., Thievery Corporation, Cypress Hill, Manu Chao, Café Tacvba, Celso Piña, and many more. Since adopting the name Toy Selectah in 2008, he continued to produce, remix, and collaborate with others as well as releasing several of his own albums. He is considered somewhat of a pioneer of Latin urban music and has striven to further the genre, helping to develop Universal Music Group's Machete Music label as well as setting up his own production company and label Sones del Mexside. In 2016, he worked with Mexican electronic DJ and producer Camilo Lara (Mexican Institute of Sound) on the collaborative album Compass. ~ Timothy Monger 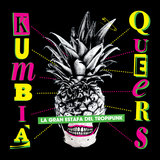 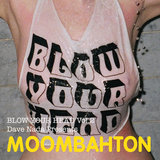 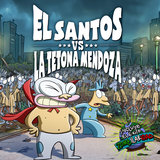 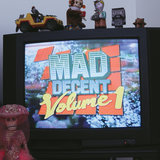 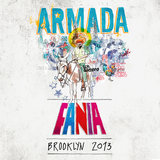 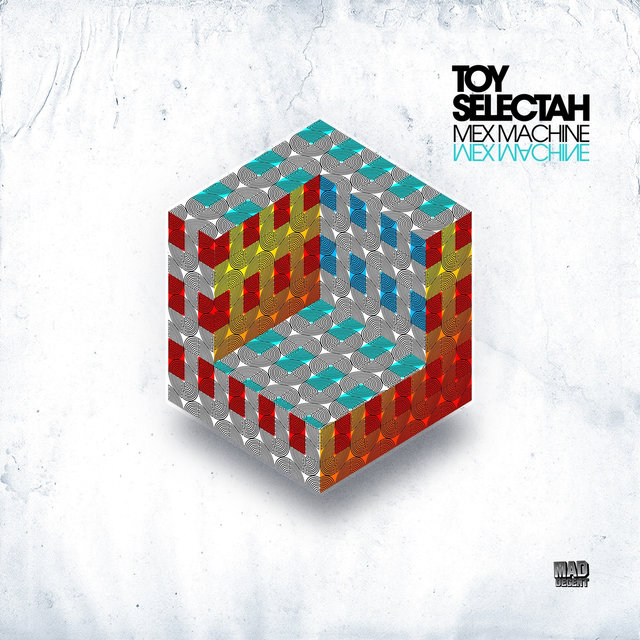 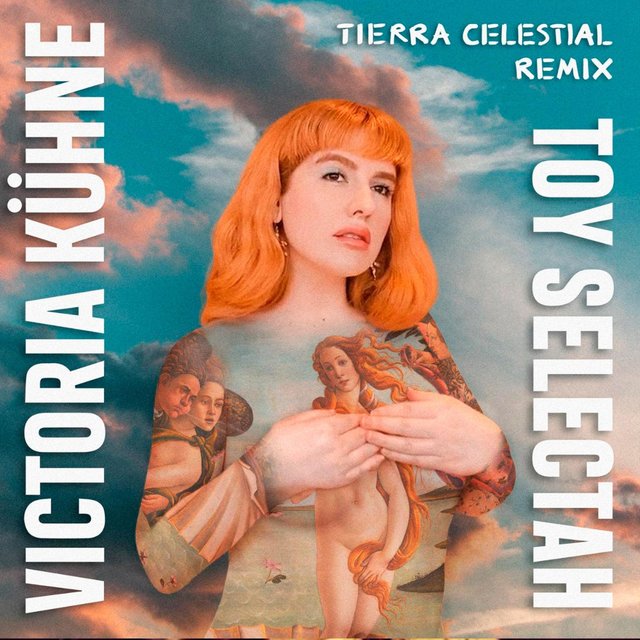 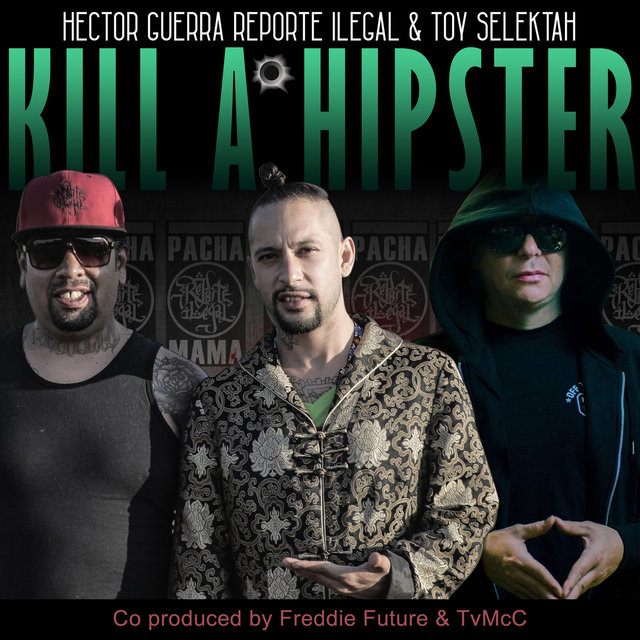 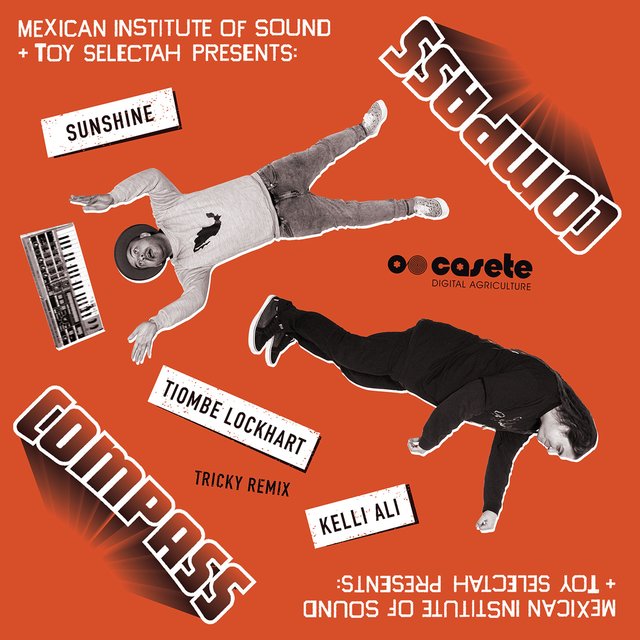 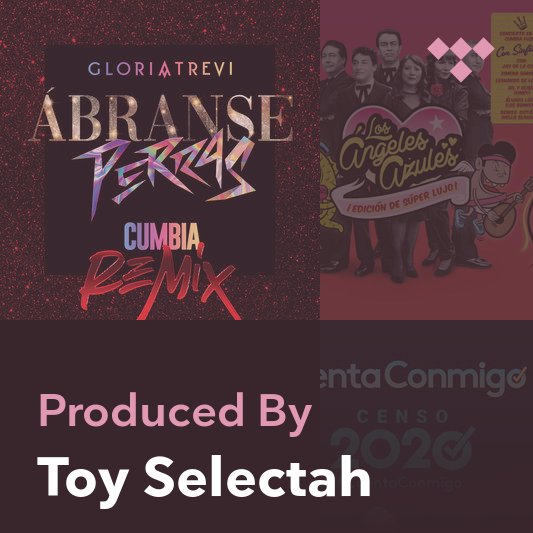 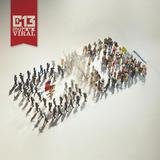 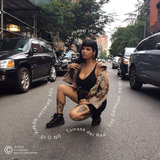 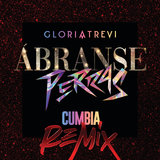 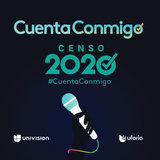 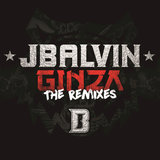