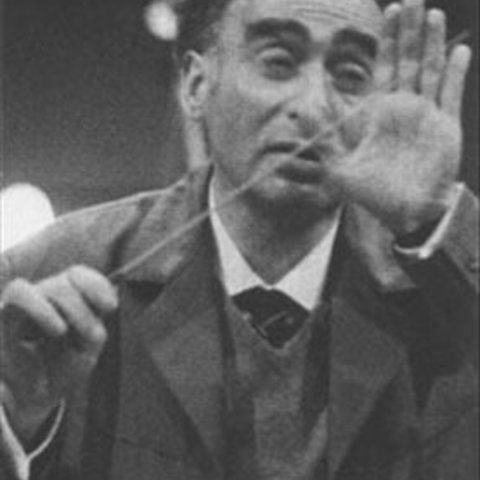 Otto Ackermann was one of the most widely acclaimed conductors of opera and operetta, both in concert and on record.

He studied at that city's Royal Academy, and later at the Berlin Hochschule für Musik. His first major post was as Kapellmeister at the Dusseldorf Opera House, and in 1932 he was appointed Chief Kapellmeister of the German Theater in Brno. From 1935 thru 1947, he served as chief Kapellmeister of the Municipal Theater of Berne, and from 1949 until 1955 he served as a conductor at the Zurich Opera House. Ackermann returned to Germany in 1955 as music director of the Cologne Opera House, and also became a popular guest conductor at the Vienna State Opera during this period, as well as at opera houses in Monaco and Italy. He returned to the Zurich Opera in 1958, but he became seriously ill late in the following year, and died early in 1960.

Ackermann's best known recordings were the operettas he recorded under the auspices of EMI classical chief Walter Legge during the years 1955 through 1959. His recordings of Johann Strauss' The Gypsy Baron and A Night In Venice, both starring Elisabeth Schwarzkopf, have near-legendary status among even casual listeners. Alas, his June/July 1959 recording of Strauss' Die Fledermaus — his last major work — is somewhat lesser known, for it stands in the shadow of EMI's 1955 recording of Fledermaus under the baton of Herbert von Karajan, with Schwarzkopf. Surprisingly for the work of a renowned operatic specialist, Ackermann's 1950 recording of Weber's Der Freischütz is not well-regarded. By contrast, his conducting on Schwarzkopf's recording of Richard Strauss' Four Last Songs is stunning in its sensitivity and passion, and Ackermann also superbly conducted the accompaniment to Solomon's performance of the Mozart Piano Concerto No. 15 and was a noted interpreter of Mozart's operas, although these are not represented on record. His work with the mainstream German/Austrian repertory, including the Beethoven symphonies, was also very popular, but has been supplanted by other conductors' recordings. 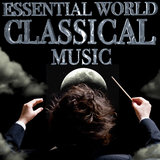 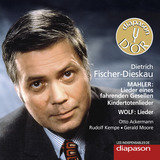 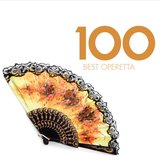 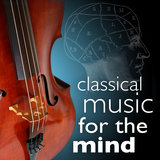 Classical Music for the Mind 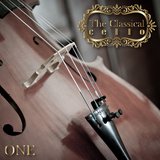 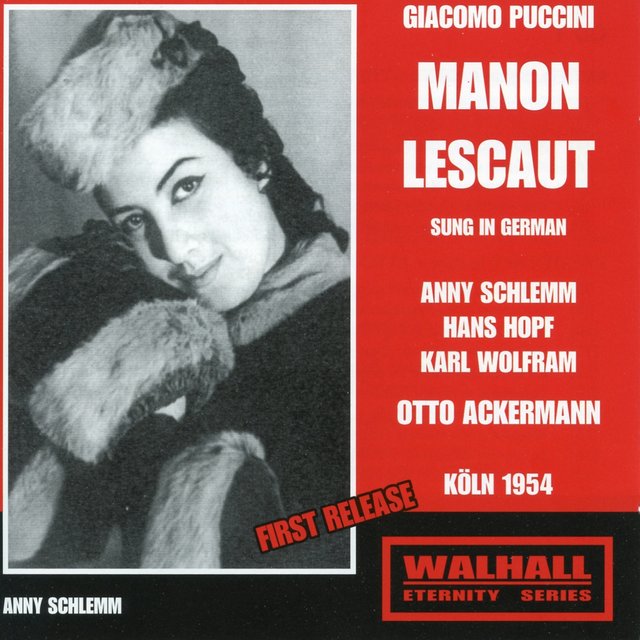 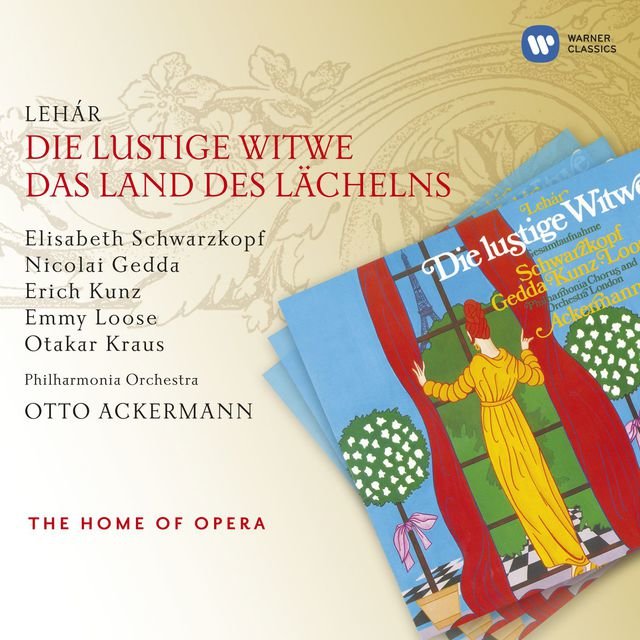 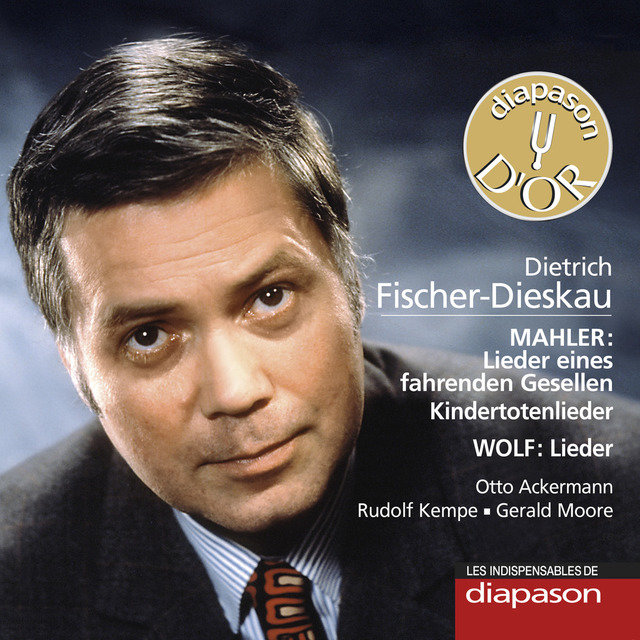 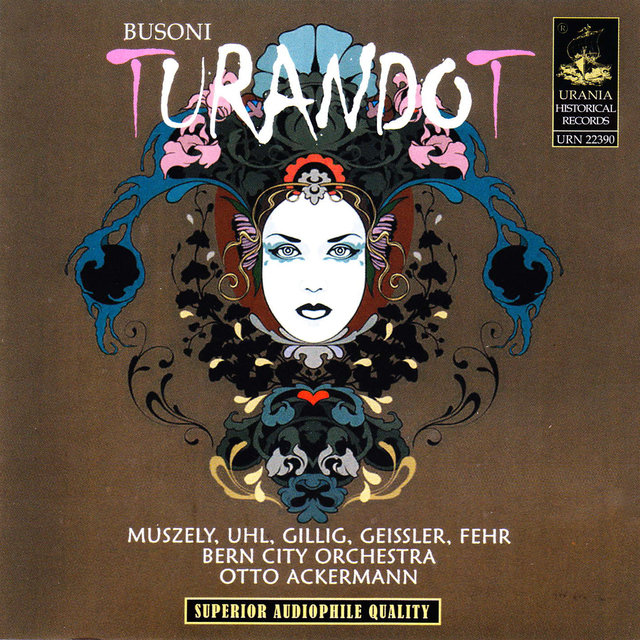 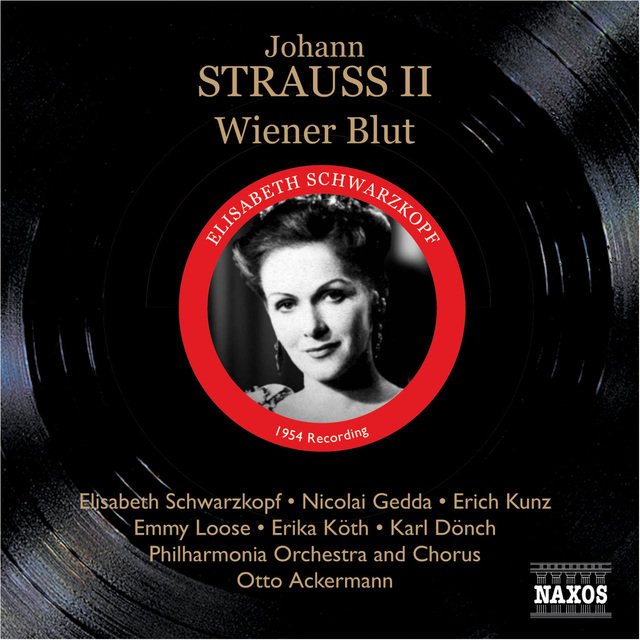 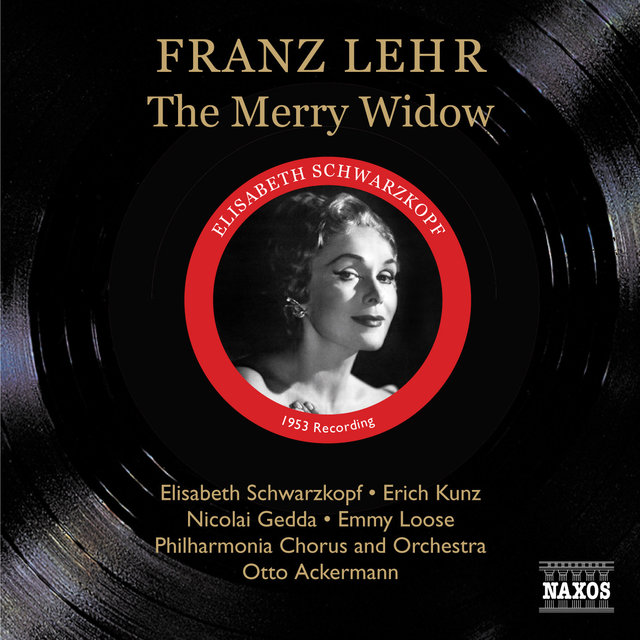 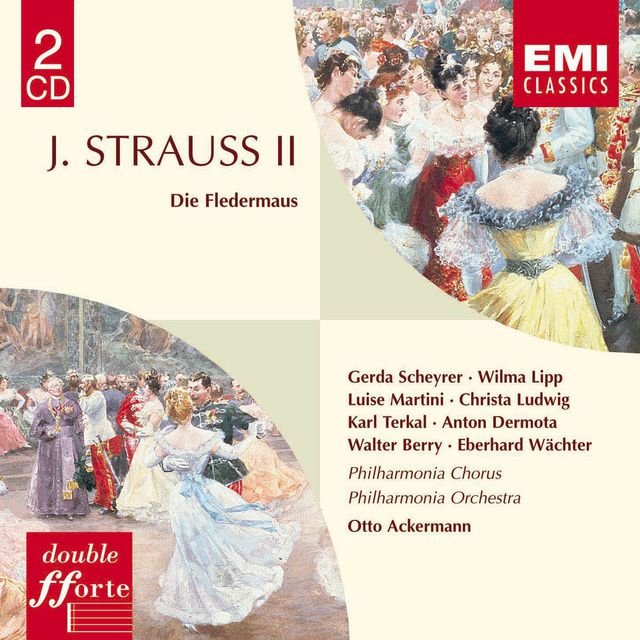 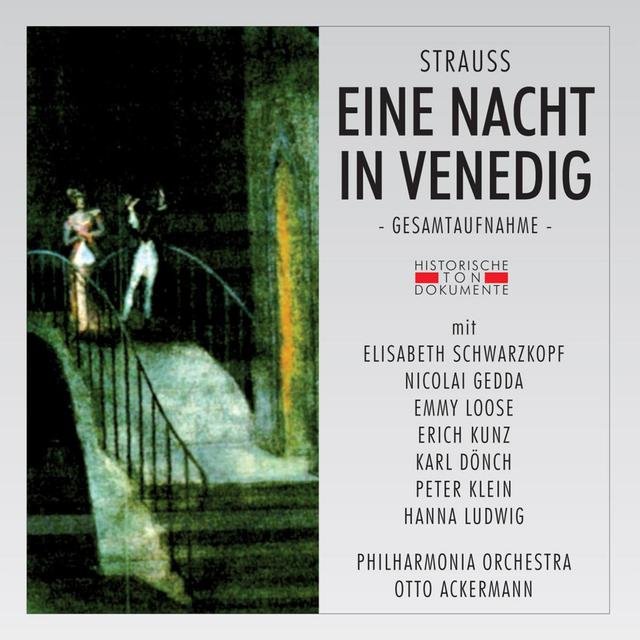 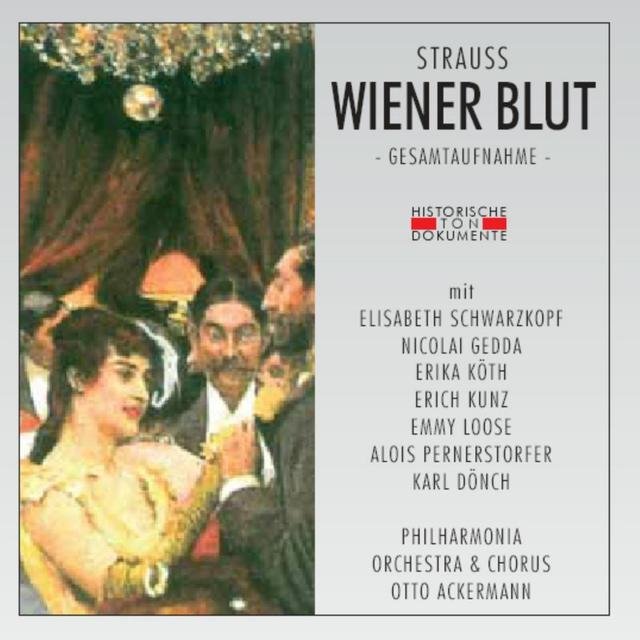 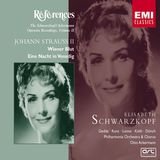 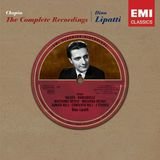 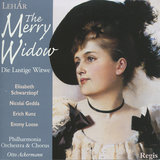 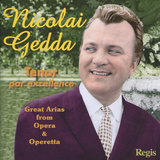