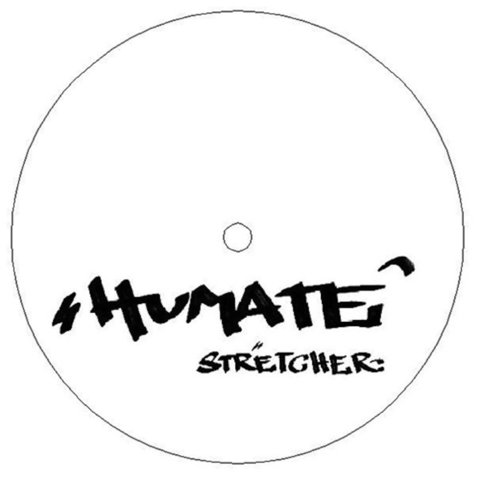 The key man behind house project Humate is German DJ Gerret Frerichs, who launched the effort in tandem with P. Kjonberg in the city of Oldenburg during the early '90s. This was Frerichs' first serious attempt to release dance records after playing in live bands for many years. Amongst Humate's early offerings was the single "Love Stimulation," which made a big impact in clubs all over Europe. At about the same time, Frerichs was also busy working on other stuff such as the famous Jens project with Jens Mahlstedt — responsible for the mega dance hit "Loops & Tings." During the mid-'90s, Frerichs set up shop in Hamburg where he remixed and produced under the guises of Humate, Goldfinger, and House of Prince. The two Humate singles released at this time — "3" and "Sound" — were well-received in clubs and paved the way for Frerichs to serve up his debut album, The Best of Humate. In 1998, Frerichs released the EP titled The American, which proved a winner in many countries around the world. However, he again returned to his Humate cover for the very popular club track "Choose Life" (2000). ~ David Peter Wesolowski 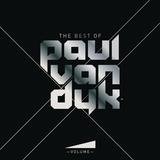 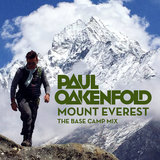 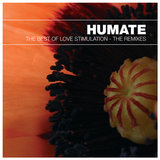 The Best of Love Stimulation - The Remixes (Love-Club-Mix)

The Best of Love Stimulation - The Remixes (Original Mix) 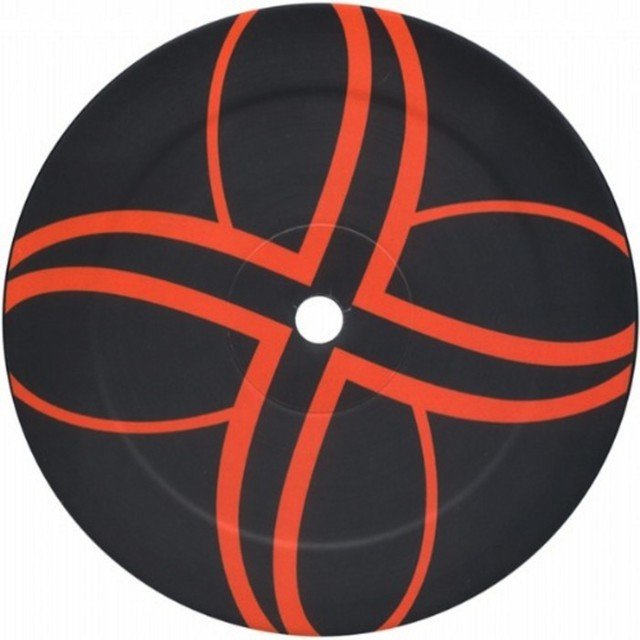 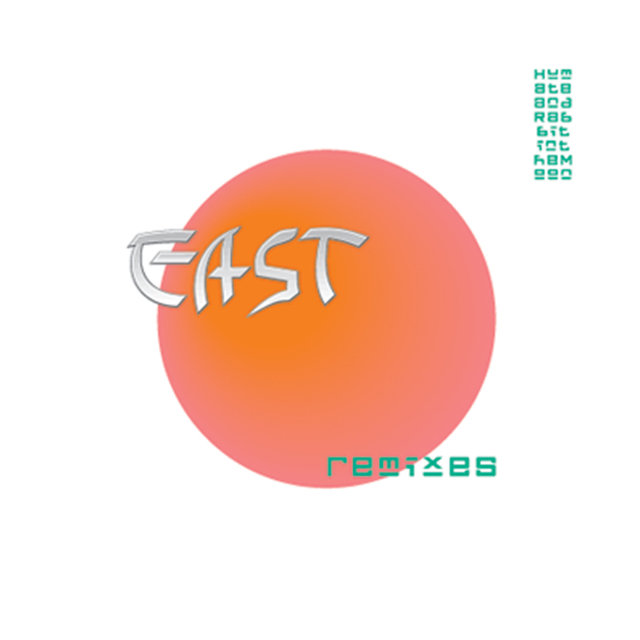 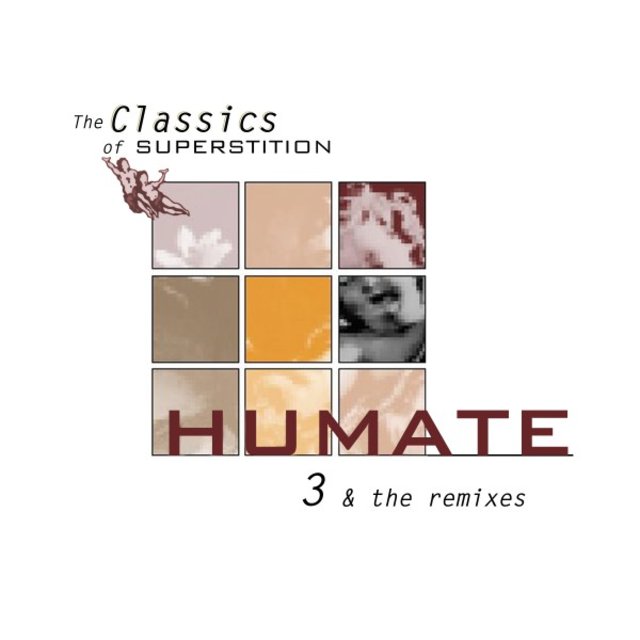 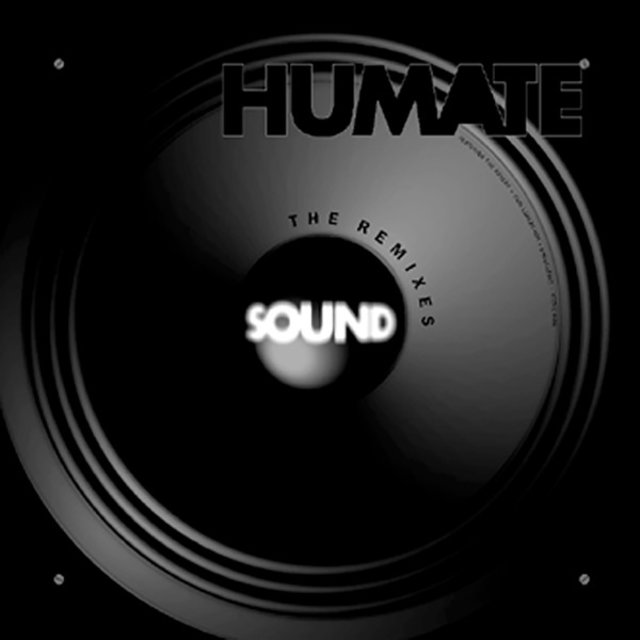 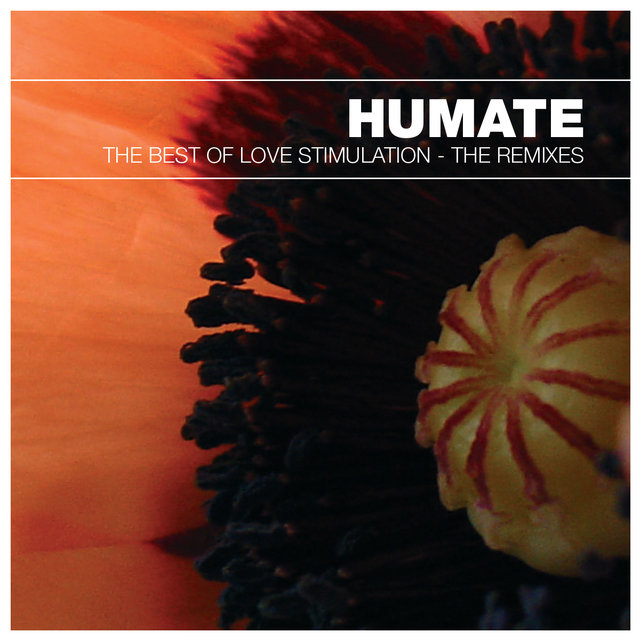 The Best of Love Stimulation - The Remixes
Humate 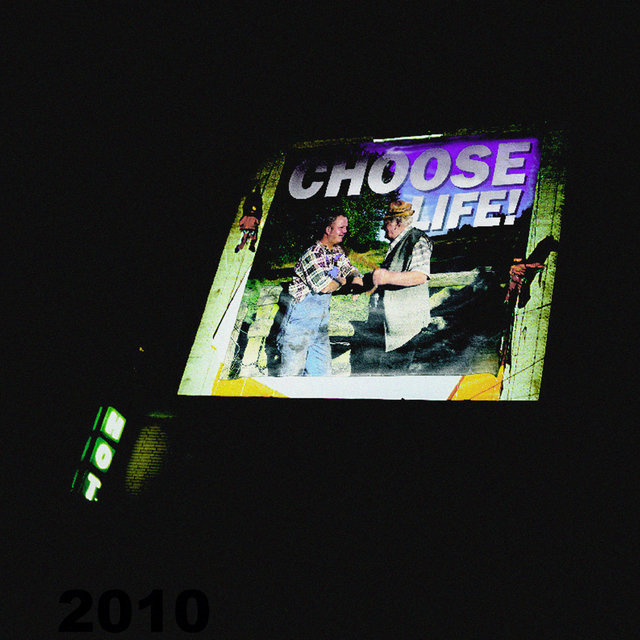 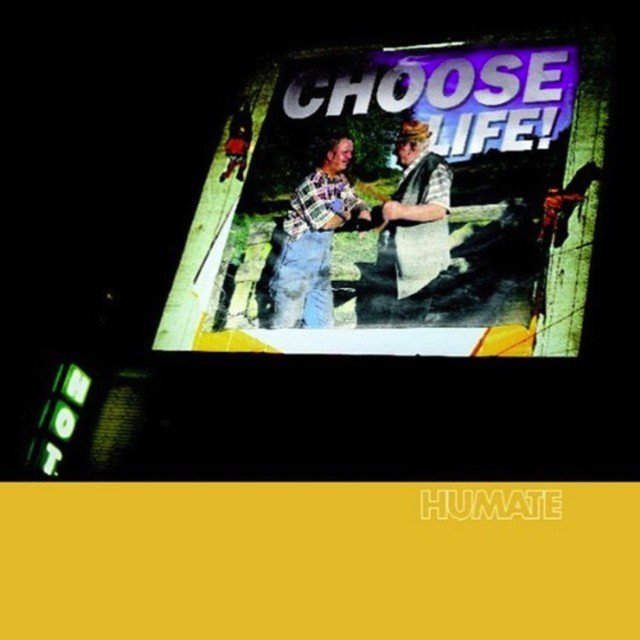 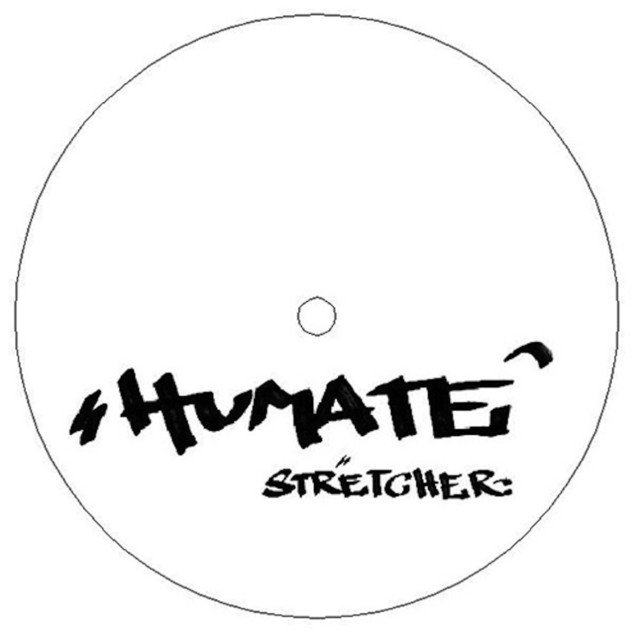 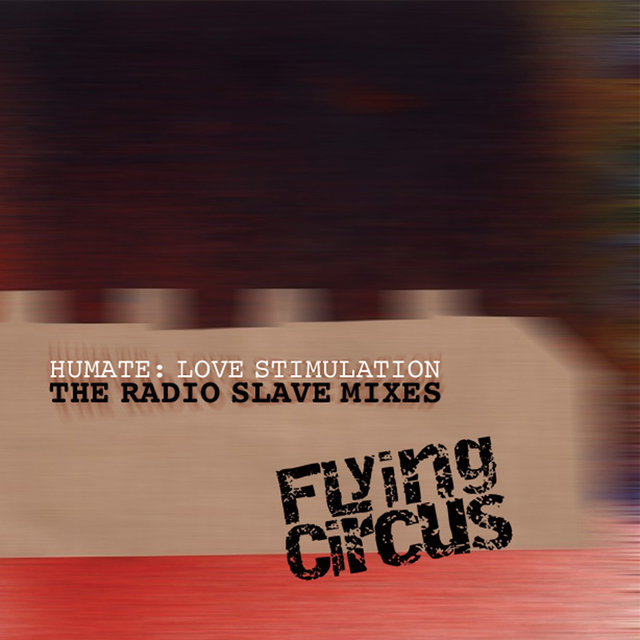 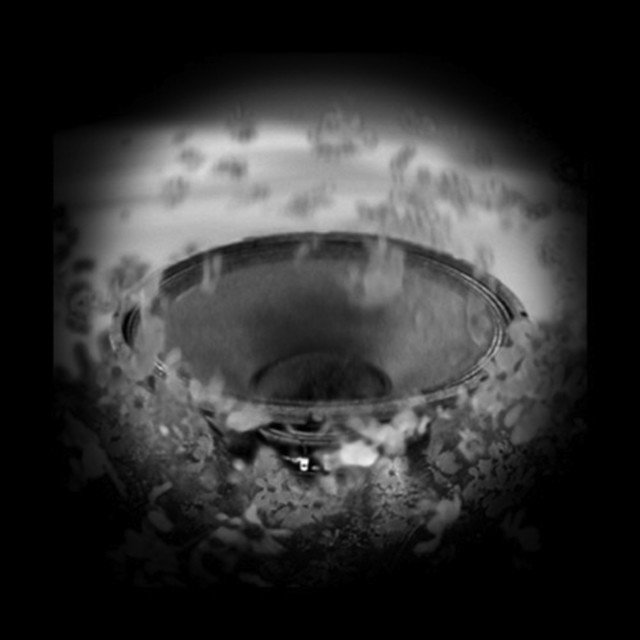 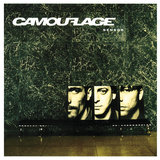 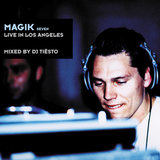