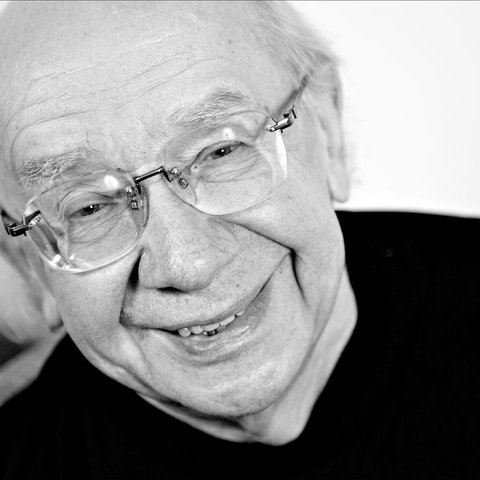 Rozhdestvensky was the son of conductor Nikolai Anosov Rozhdestvensky and soprano Natalya Rozhdestvenskaya. A pupil at the Gnesin School of Music and the Moscow Conservatory school for children, he entered the Conservatory in 1941 to study conducting with his father and piano with Lev Oborin. While still at the Conservatory, Rozhdestvensky conducted Tchaikovsky's Nutcracker at the Bolshoi Theater. Following his graduation in 1954, he was appointed assistant conductor at the Bolshoi and in 1956 made his first visit to England with the Bolshoi Ballet. In 1961, Rozhdestvensky was named artistic director of the Soviet Radio Symphony Orchestra, remaining there until 1974. Three years later, he became Bolshoi's youngest principal conductor, remaining at that post until 1970. During the Soviet era, Rozhdestvensky programmed music by contemporary foreign composers, most likely alienating the Soviet musical establishment; nevertheless, as chief conductor and director of the Moscow Radio Symphony Orchestra, he was allowed to lead performances of Stravinsky's Rite of Spring, Benjamin Britten's opera A Midsummer Night's Dream, as well as works by Poulenc, Hindemith, Orff, and other composers that were new to Soviet audiences. He also revived the symphonies of Sergey Prokofiev, who was regarded with suspicion in Russia, having lived in America from 1918 to 1936. Only the most eminent and respected Russian musicians were allowed extensive foreign tours, and Rozhdestvensky visited many European countries, the U.S., and Japan. He also appeared several times in Britain, mainly with the London Philharmonic Orchestra, and at Covent Garden. In 1971, he conducted the Leningrad Philharmonic Orchestra in three Promenade Concerts at London's Royal Albert Hall. The following year, Rozhdestvensky became music director of the Moscow Chamber Orchestra. Artistic director of the Stockholm Philharmonic Orchestra from 1974-1977, he was principal conductor of the BBC Symphony Orchestra from 1978 to 1981. His next post was principal conductor of the Vienna Symphony Orchestra, where he stayed until 1983. In 1982, he founded, and became chief conductor of, the State Symphony Orchestra of the Ministry of Culture in Moscow. In 1987, Rozhdestvensky started teaching conducting at the Accademia Musicale Chigiana in Sienna. The Stockholm Philharmonic hired him as conductor in 1991, and three years later he was appointed chairman of the Bolshoi's artistic committee. Rozhdestvensky maintained his reputation for adventurous programming in his many recordings and live performances. Known for his balanced and refined interpretations of Romantic and 20th century music, he premiered numerous 20th century works, including Denisov's Symphony for two string orchestras and percussion (dedicated to Rozhdestvensky), Buzko's White Nights, Shchedrin's Carmen Suite, Prokofiev's opera The Gambler, Schnittke's Symphony No. 2 "St. Florian" and Gerhard's Don Quixote. An enthusiastic champion of contemporary composers, Rozhdestvensky also performed works by Kancheli, Mirzoian, Organesian, and Skoryk. Rozhdestvensky's writings include Techniques of Orchestral Direction and Reflections on Music. He was married to Viktoria Postnikova, a pianist.

Violin Concerto No. 1 in F-Sharp Minor, Op. 14: I. Allegro moderato

Peter and the Wolf, Op. 67: Introduction

Prokofiev: Peter and the Wolf 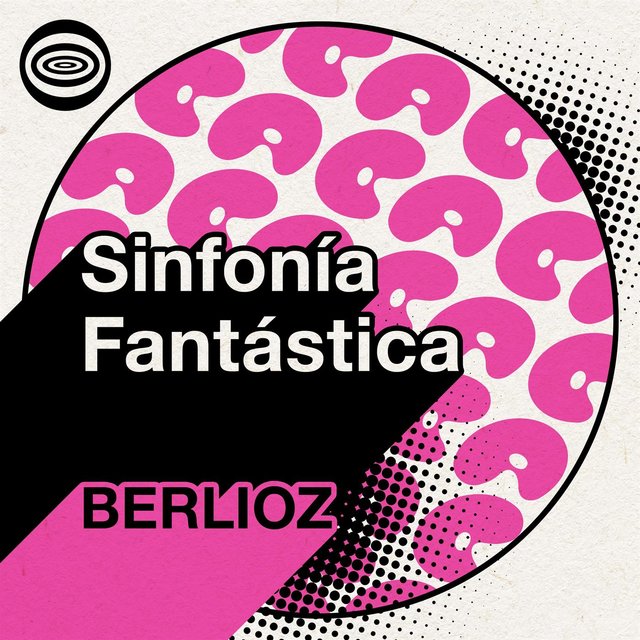 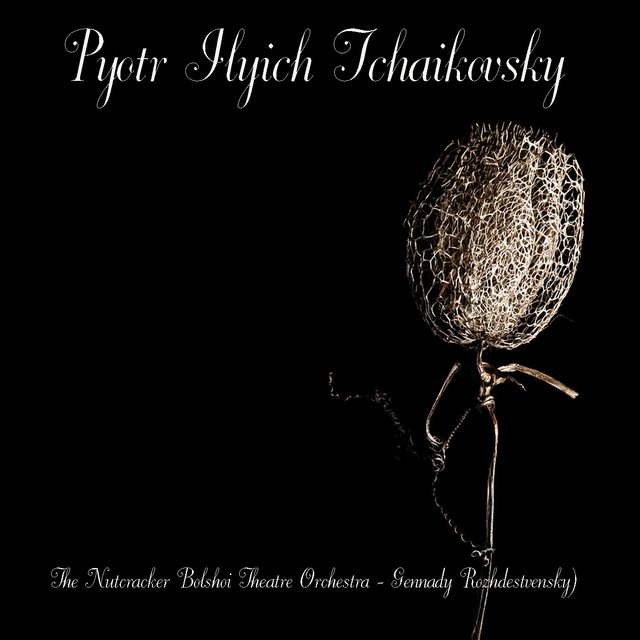 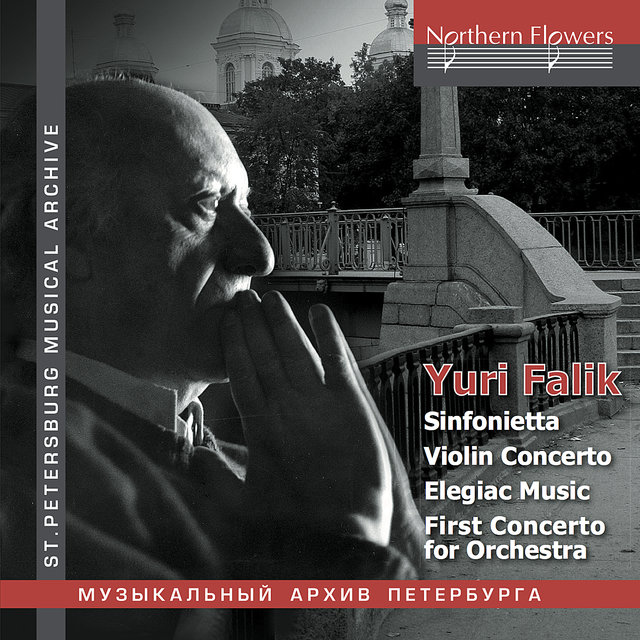 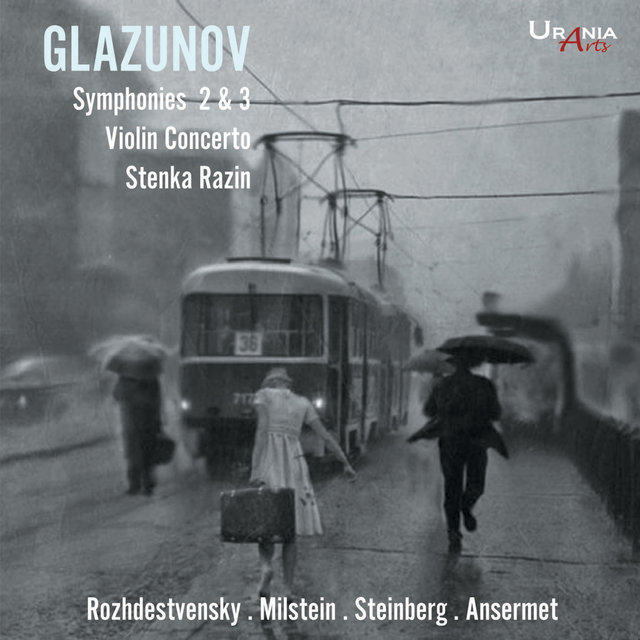 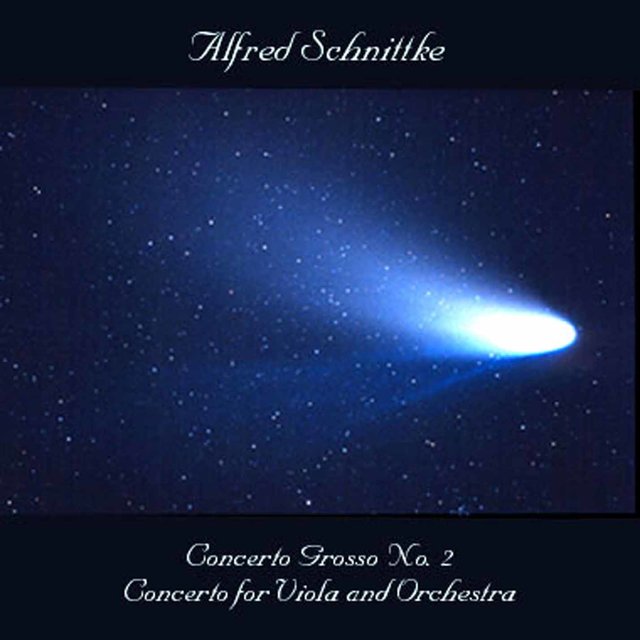 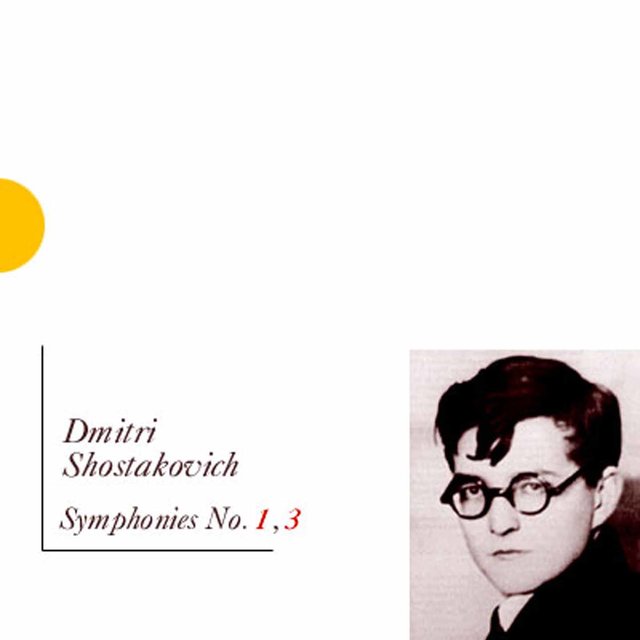 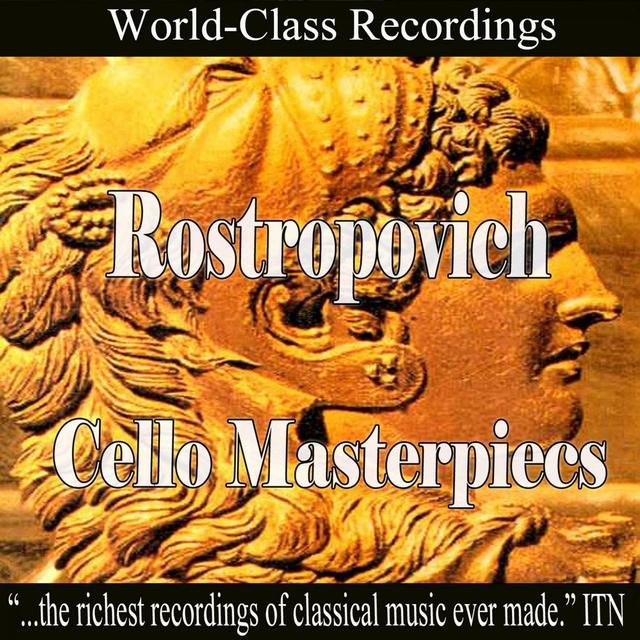 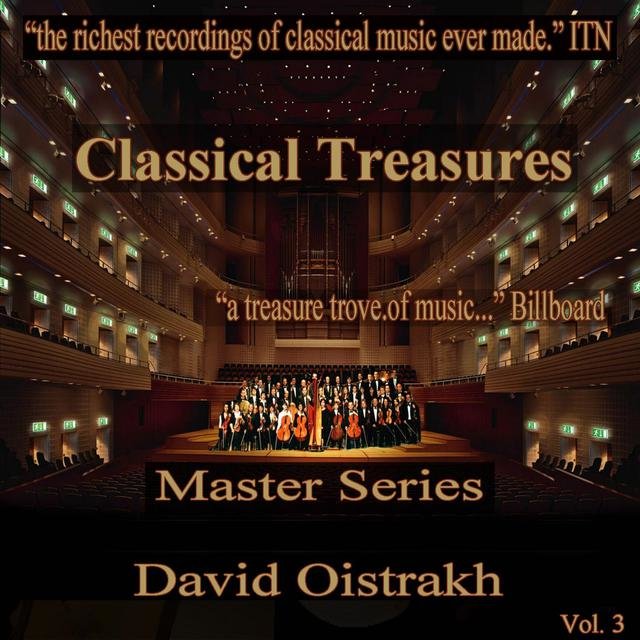 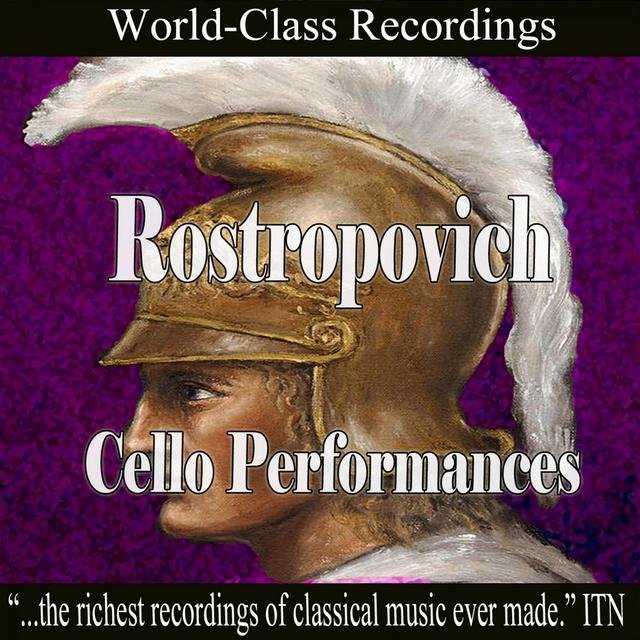 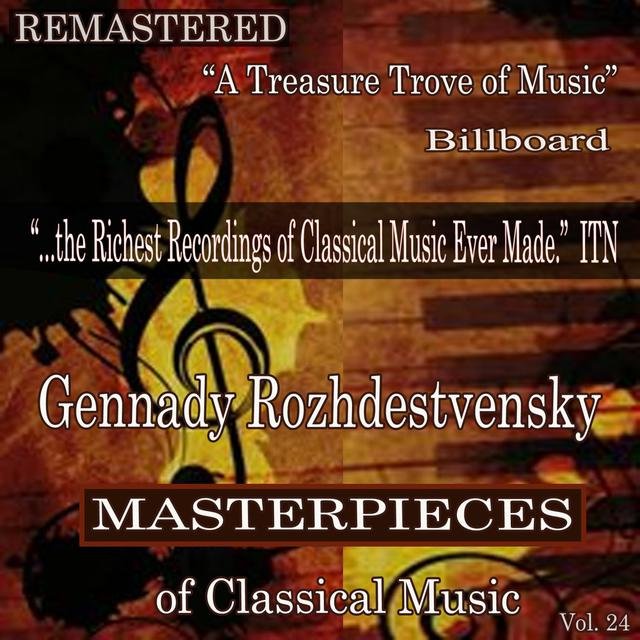 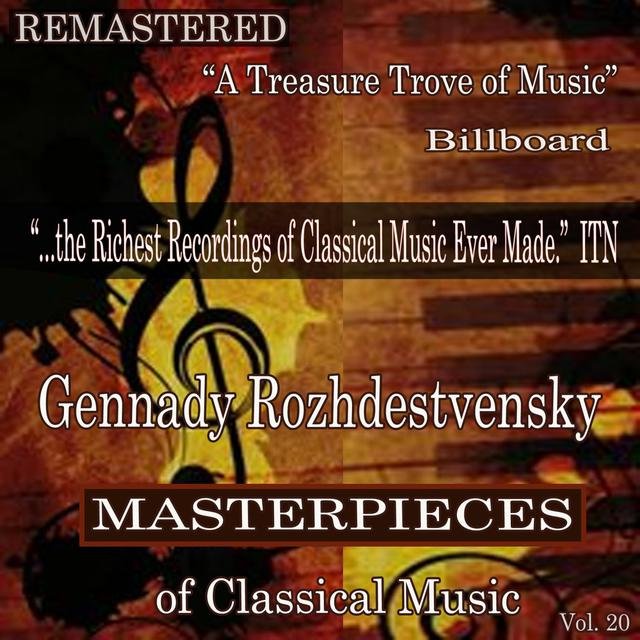 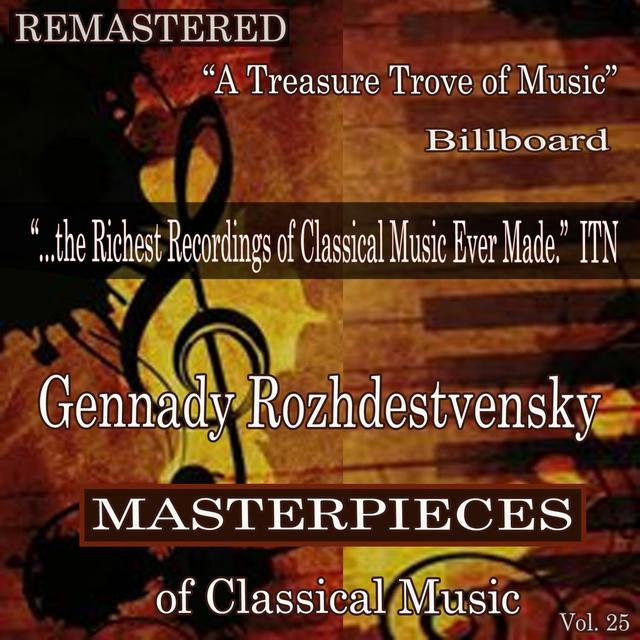 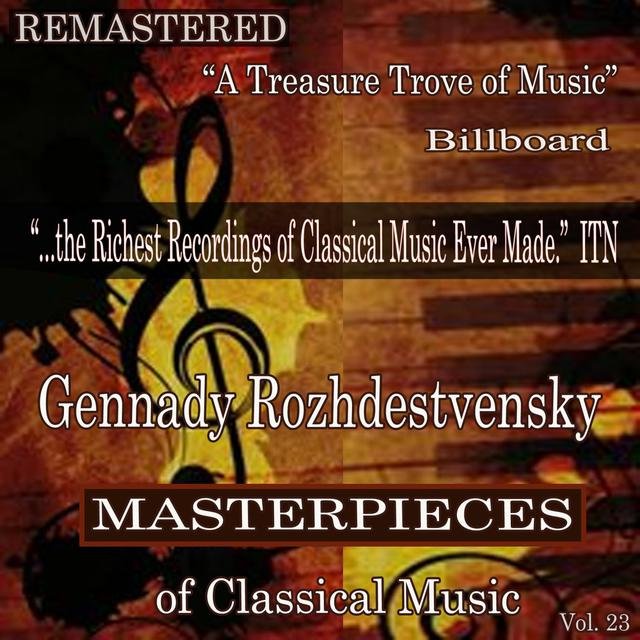 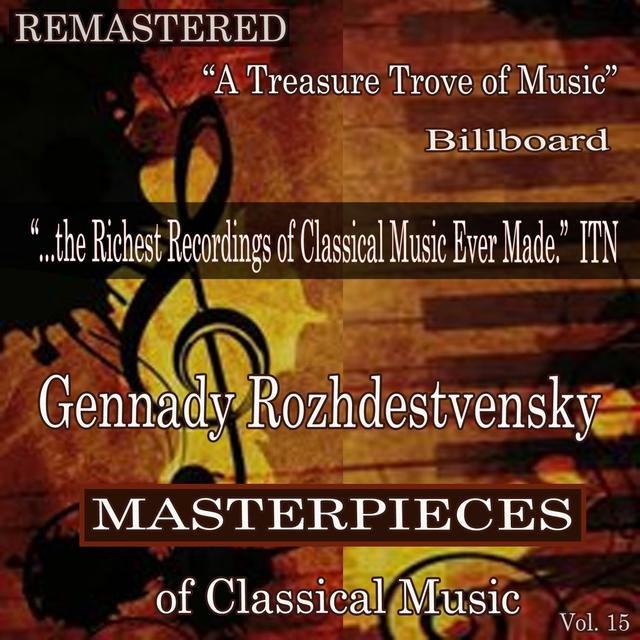 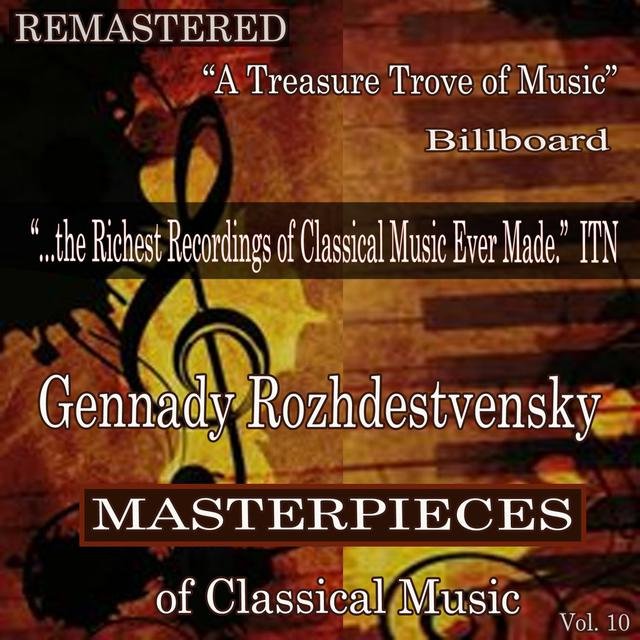 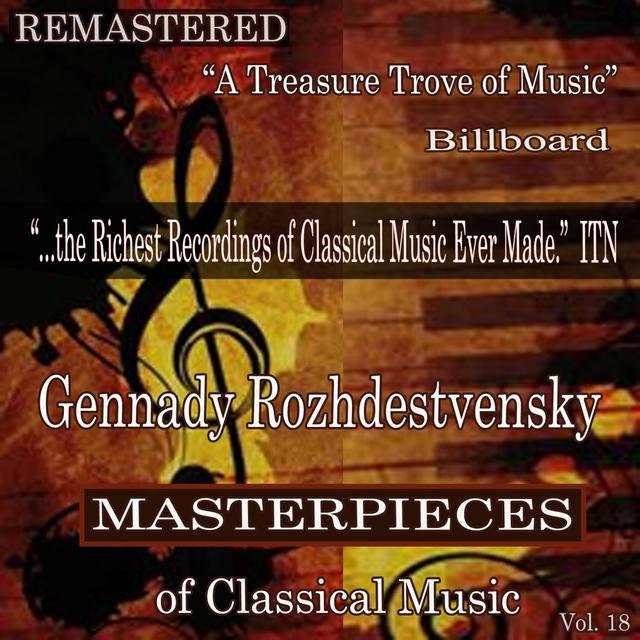 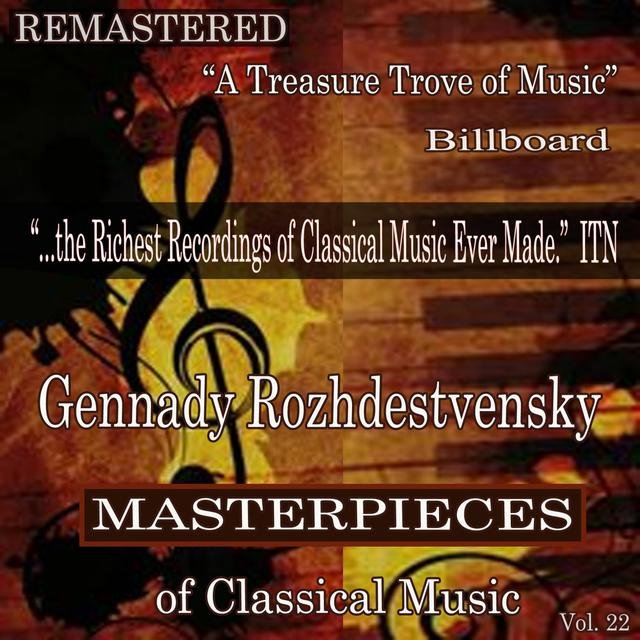 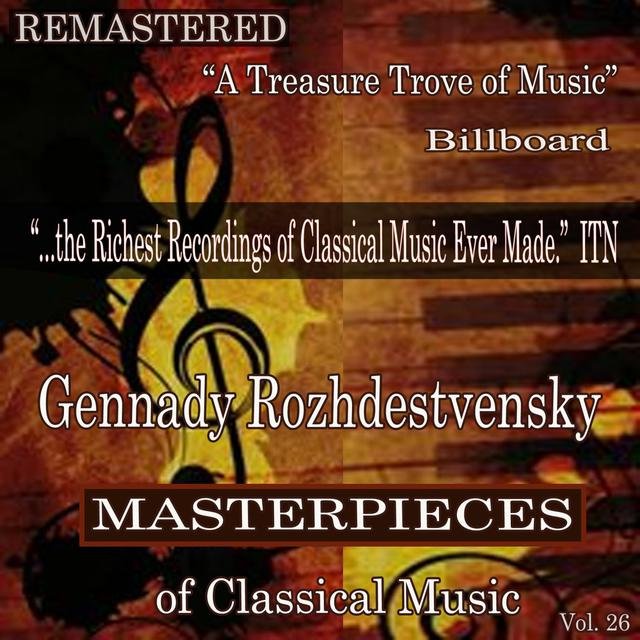 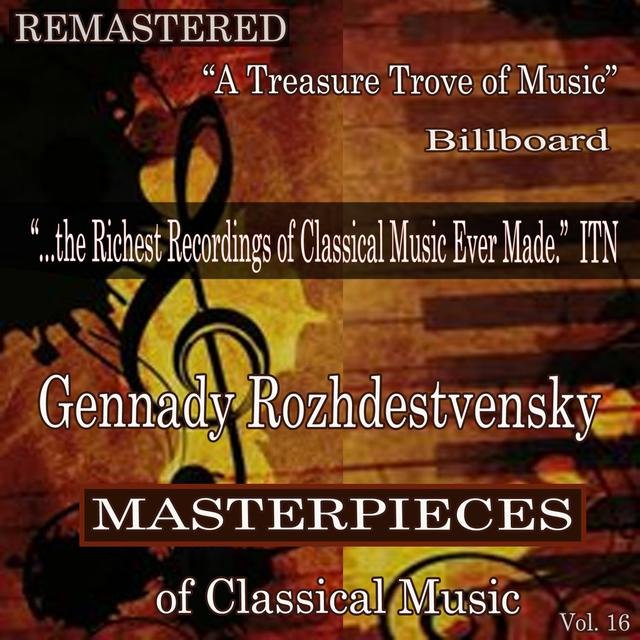 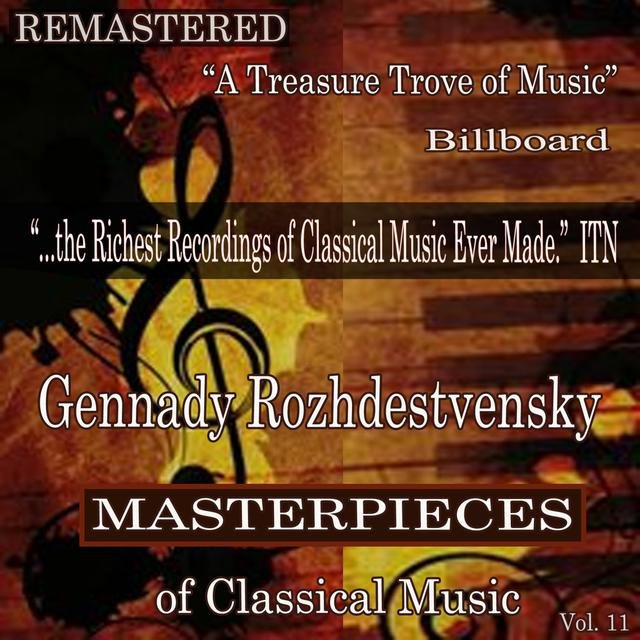 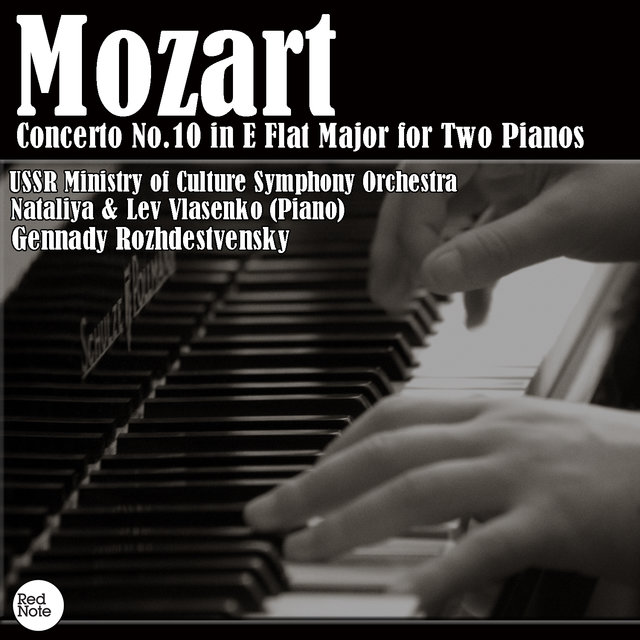 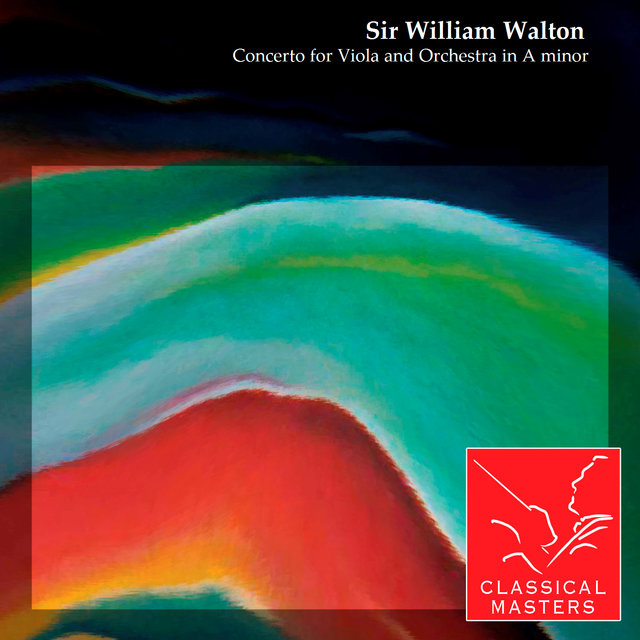 Concerto for Viola and Orchestra in A minor
Gennady Rozhdestvensky 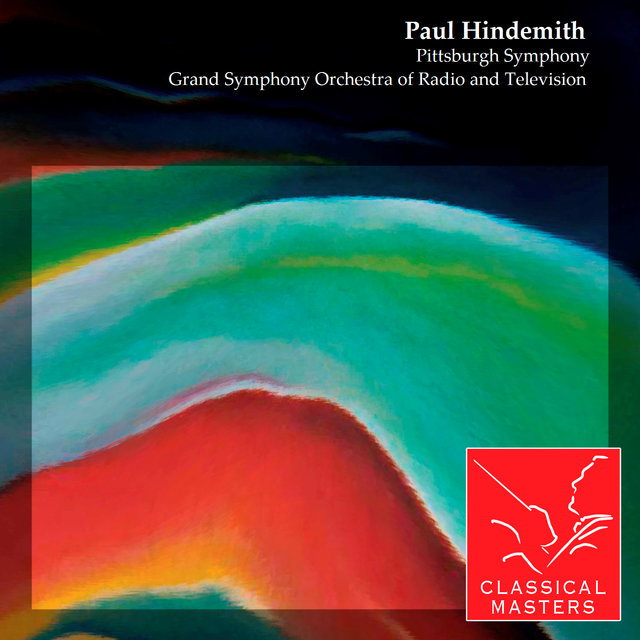 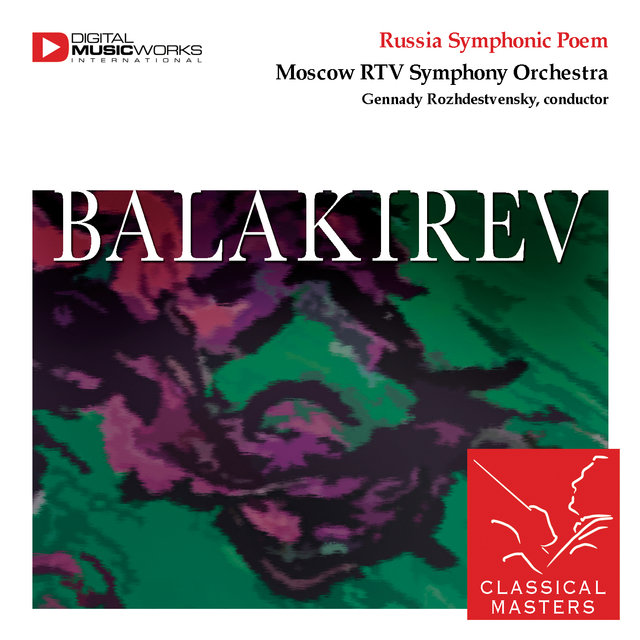 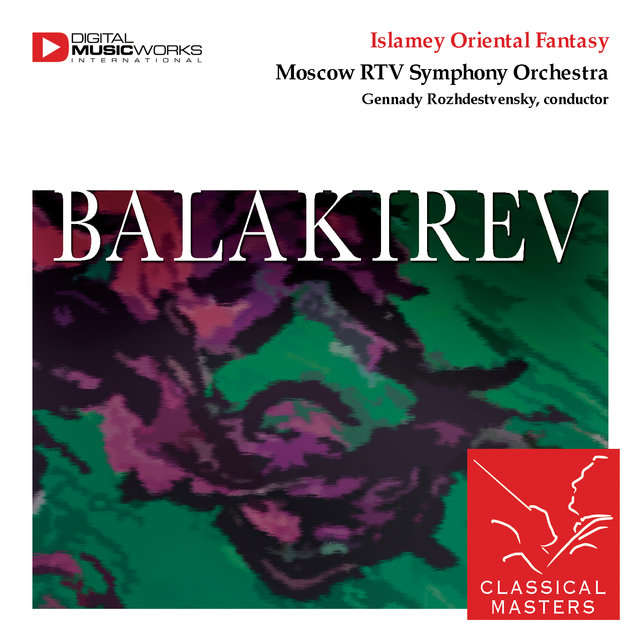 Violin Concerto No. 1 in F-Sharp Minor, Op. 14: I. Allegro moderato