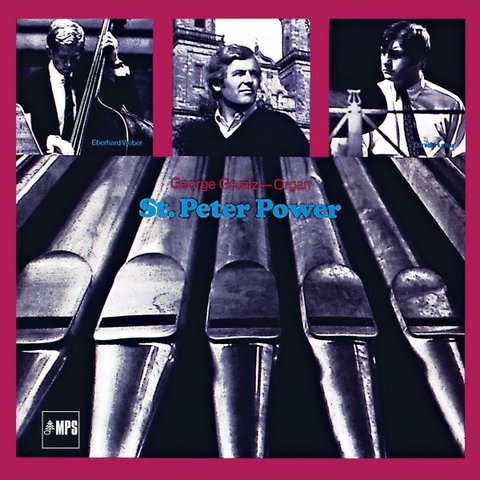 George Gruntz's Concert Jazz Band, an orchestra that sticks to originals by bandmembers (both past and present) and the leader's arrangements, has long been one of the most stimulating of all jazz big bands. Gruntz, a fine pianist, played locally in Switzerland and then debuted in the United States when he appeared with Marshall Brown's International Youth Band at the 1958 Newport Jazz Festival. His trio in Europe accompanied touring American musicians in the 1960s including Dexter Gordon and Rahsaan Roland Kirk, and formed three-quarters of Phil Woods' adventurous European Rhythm Machine (1968-1969). Gruntz recorded in many different settings, including with the Swiss All-Stars, a four-flute septet, and with Mideast musicians and Jean-Luc Ponty on 1967's Noon in Tunisia. In 1972, he formed the Concert Jazz Band, which through the years has featured a who's who of top musicians including Benny Bailey, Woody Shaw, Franco Ambrosetti, Dexter Gordon, Herb Geller, Phil Woods, Eddie Daniels, Ray Anderson, Lew Soloff, Chris Hunter, Bob Mintzer, and many other Americans and Europeans; they typically toured twice a year and even performed in China. Gruntz has also recorded with smaller groups, and in the '90s and 2000s, his records have been released by Enja and TCB. ~ Scott Yanow

No One Can Explain It

Morning After the Wedding Night 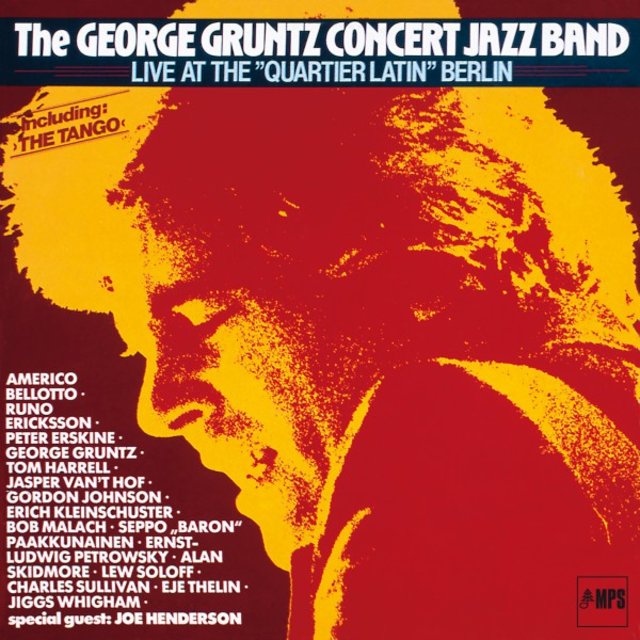 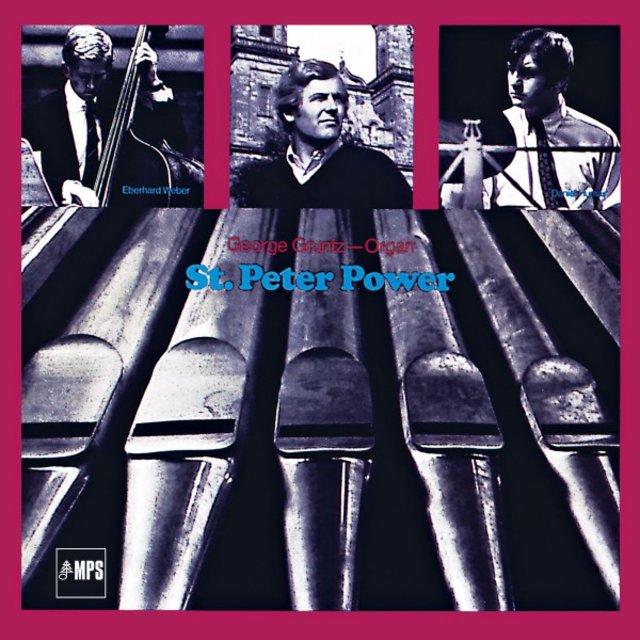 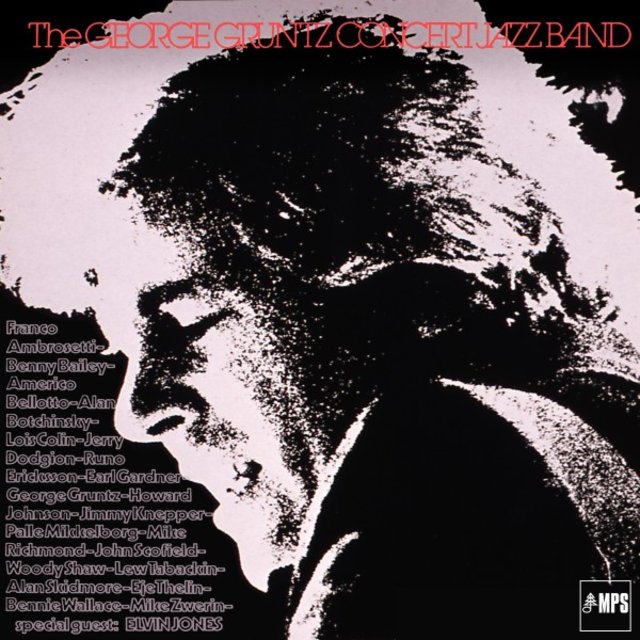 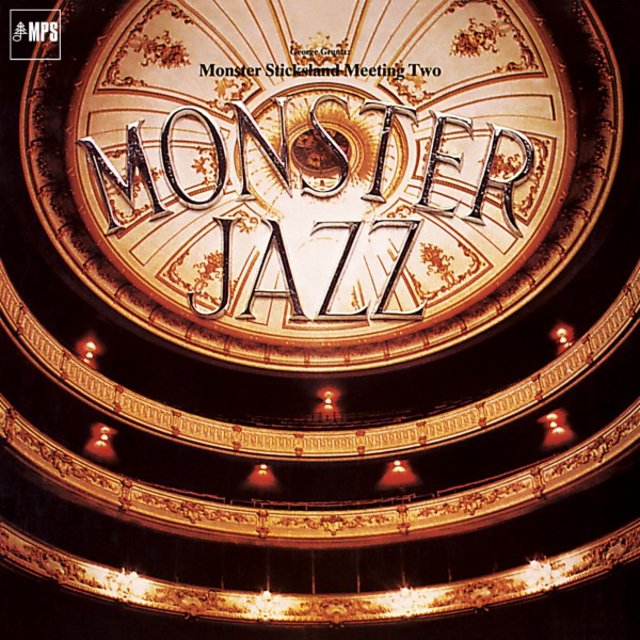 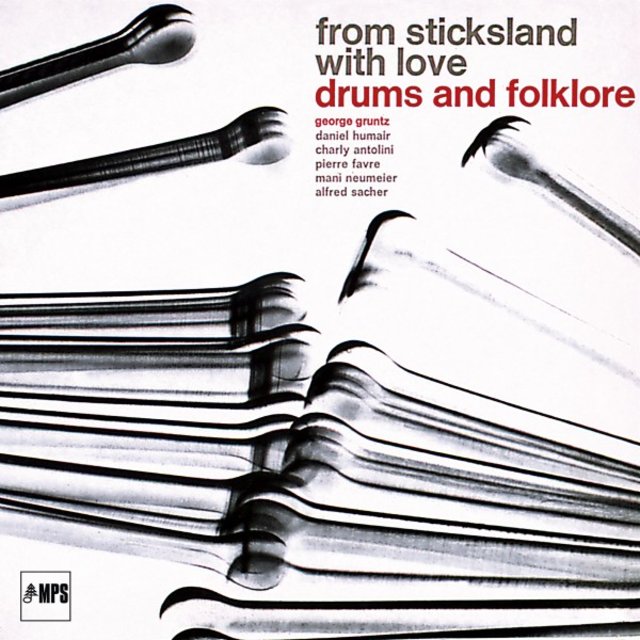 From Sticksland with Love
George Gruntz 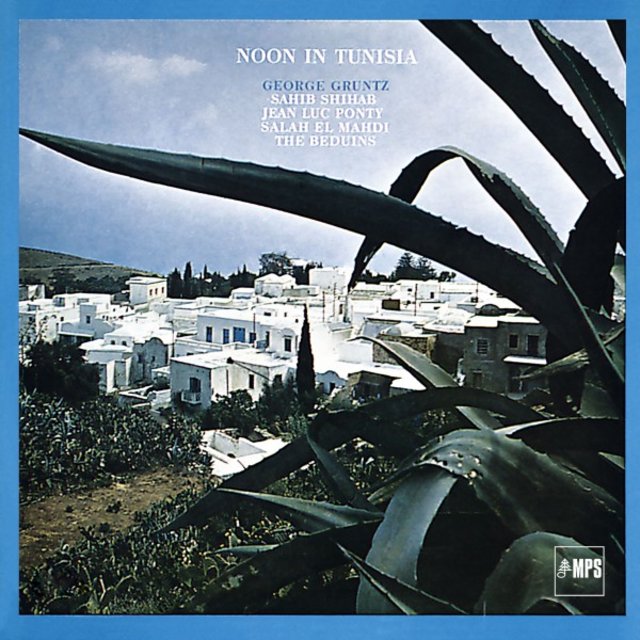 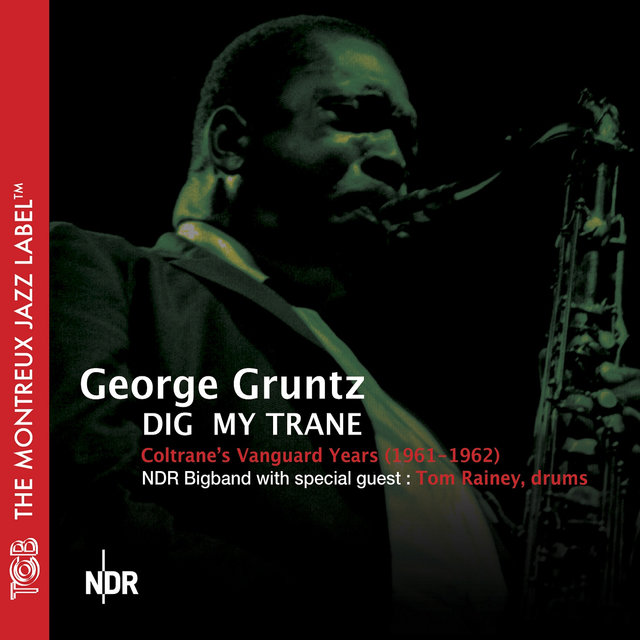 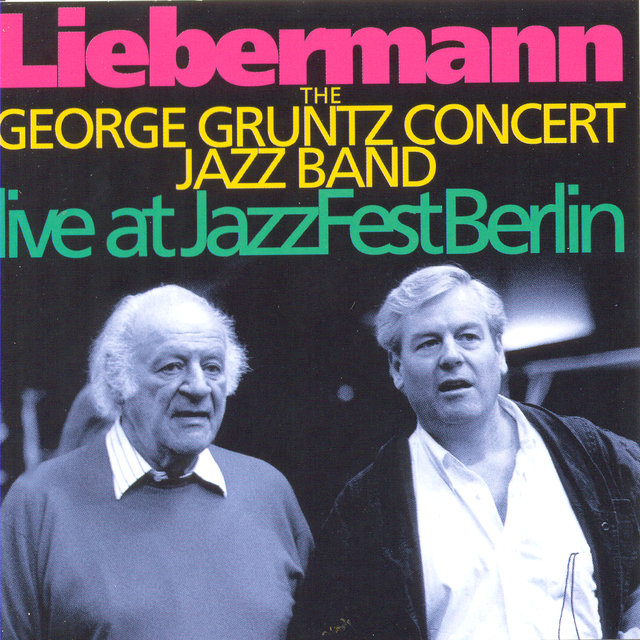 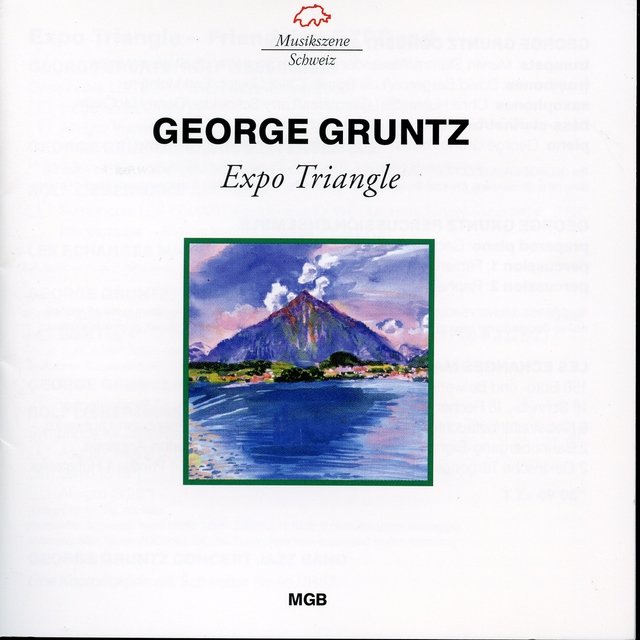 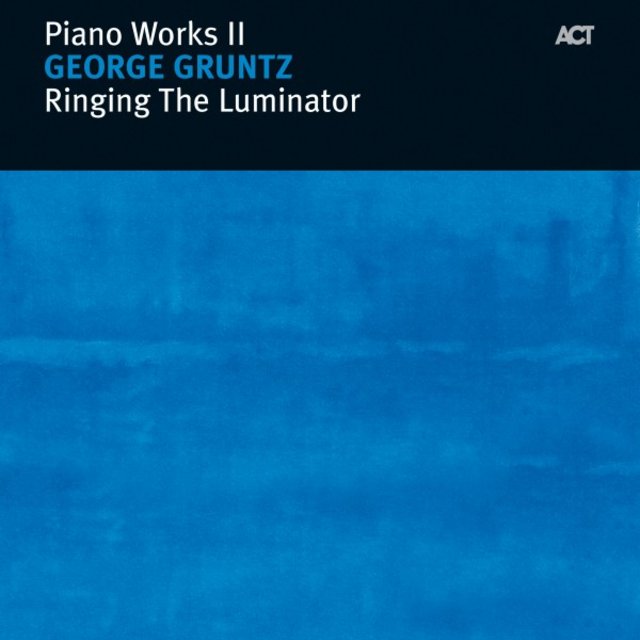 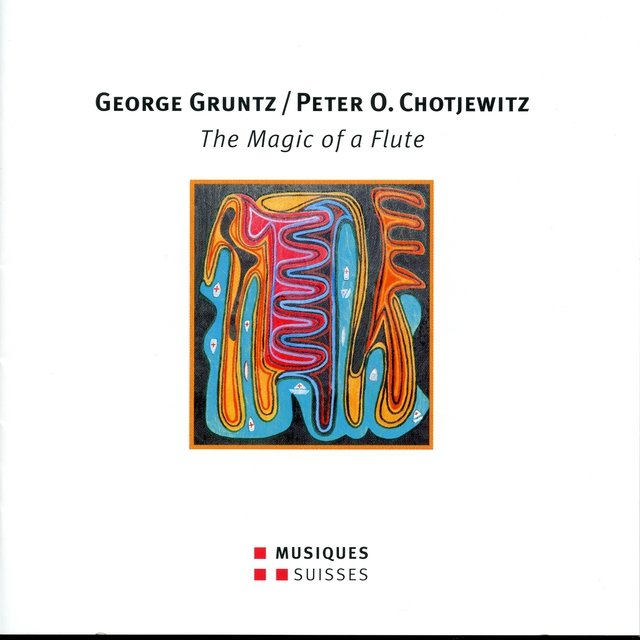 Gruntz: The Magic of a Flute
George Gruntz 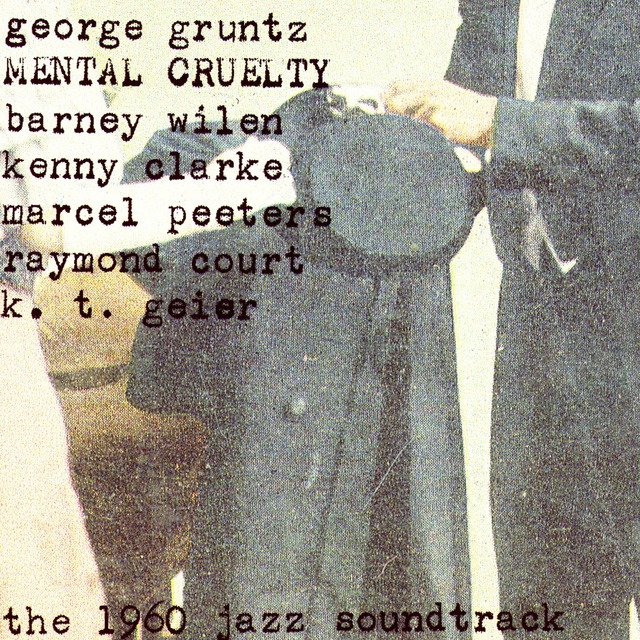 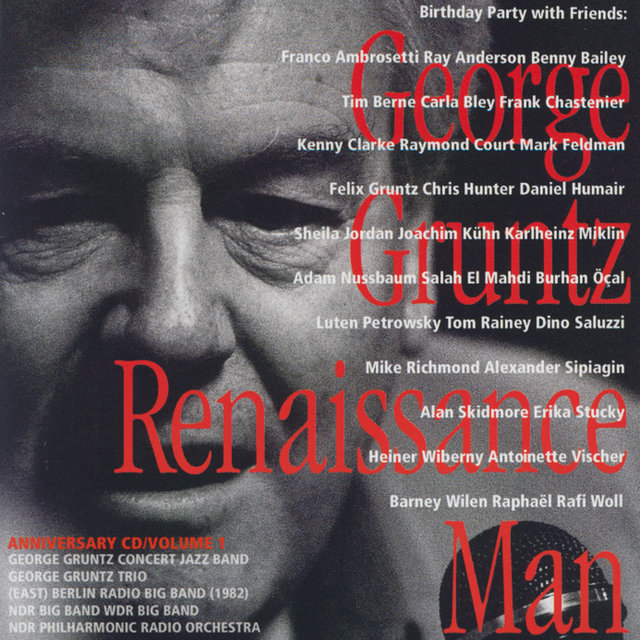 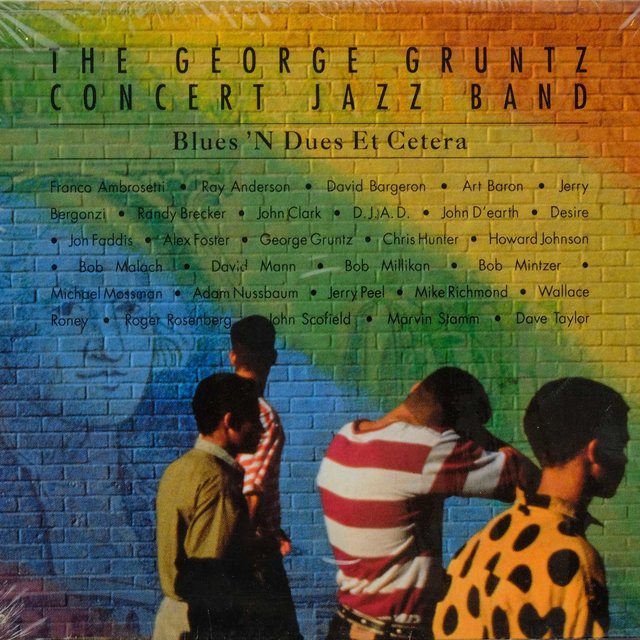 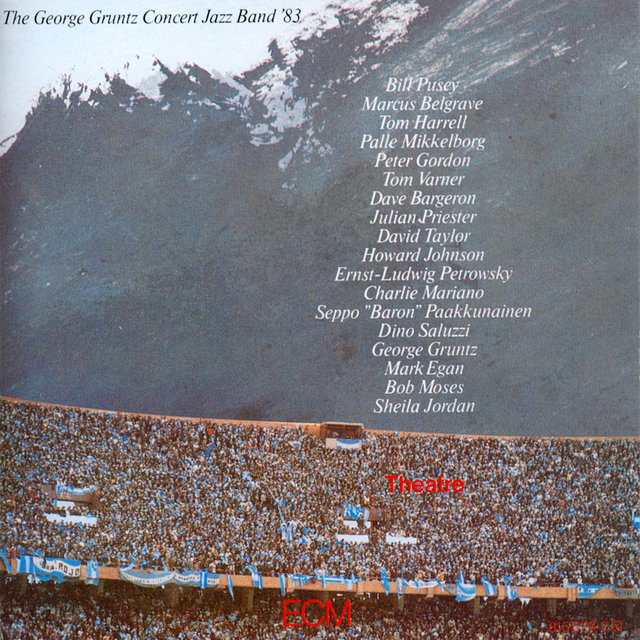 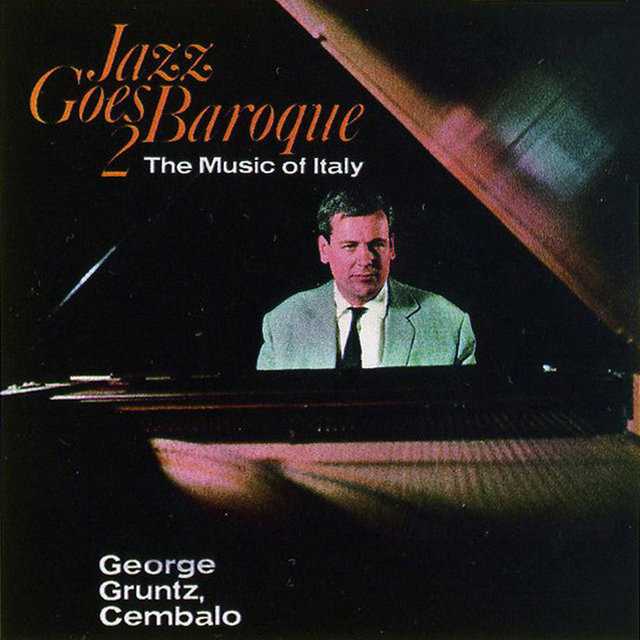 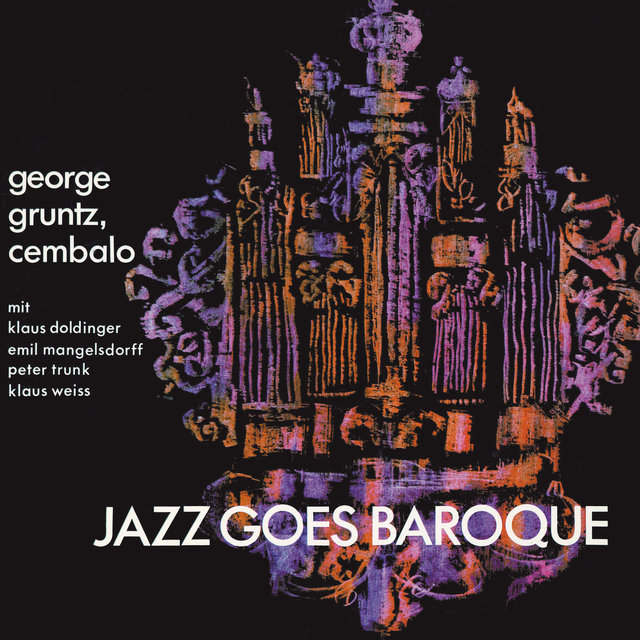 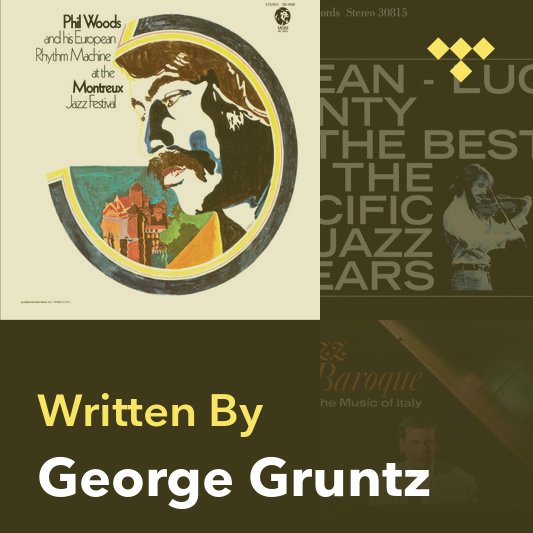