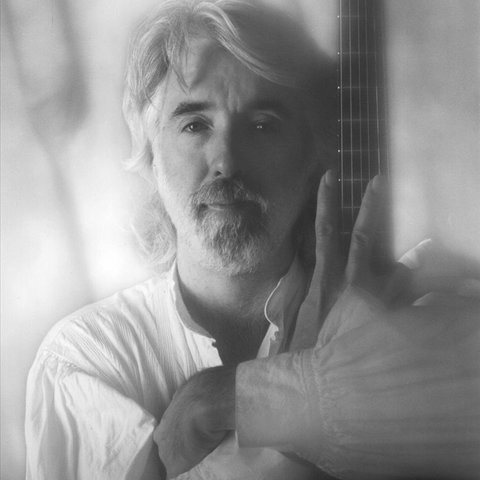 An important figure in the history of American acoustic music, multi-instrumentalist John McEuen is best known as one of the key members of the Nitty Gritty Dirt Band, the group that helped bridge the gap between bluegrass and pop while also introducing a new audience to some of the most important artists in the history of country music. An accomplished multi-instrumentalist skilled on the banjo, mandolin, guitar, and fiddle, McEuen's gifts have earned him the nickname "the String Wizard," and he still performs and records regularly in a career that's still going strong after half-a-century.

John McEuen was born in Garden Grove, California on December 19, 1945. He developed an interest in music when he was a teenager, and at the age of 18, inspired after seeing a performance by the Dillards, he learned to play banjo. McEuen soon gave a few lessons to a close friend, Steve Martin, who years later would enjoy his own success with the instrument. It wasn't long before McEuen became proficient on several instruments, and in 1966 he teamed up with some like-minded young pickers who had a passion for traditional folk, country, and jug band sounds. The group became known as the the Nitty Gritty Dirt Band, and McEuen became an official member after one of the group's early members, Jackson Browne, left to pursue a solo career.

With John's brother Bill McEuen as manager, the Nitty Gritty Dirt Band landed a contract with Liberty Records, and their self-titled debut album spawned a minor hit, "Buy Me For The Rain." The group were soon cast as wandering gold prospectors in the 1969 movie Paint Your Wagon (in which they performed "Hand Me Down That Can o' Beans"), but after releasing three albums that scored no hits, the band took a break while plotting their next move. The Nitty Gritty Dirt Band returned to duty with a new emphasis on traditional sounds while backing away from on the novelty aspects of their early work. Their 1970 album Uncle Charlie & His Dog Teddy received positive reviews, and their cover of Jerry Jeff Walker's "Mr. Bojangles" became a surprise hit single, earning the group a new audience. But the NGDB's greatest creative triumph came in 1972, when the McEuen brothers struck upon the idea of an album of traditional country standards with a handful of guest artists, among them country music legends Mother Maybelle Carter, Roy Acuff, Merle Travis, and Earl Scruggs. The album, Will the Circle Be Unbroken, was an instant classic that soon earned a gold record despite being a bulky three-LP set.

The Nitty Gritty Dirt Band continued to successfully record and tour through the '70s and '80s, and in 1977, they became the first American band to tour the Soviet Union. In 1978, Steve Martin invited his old friend McEuen and his group to help him record a single, and the NGDB backed Martin on his novelty hit "King Tut" (with the group billed as the Toot Uncommons). In 1986, McEuen left the Nitty Gritty Dirt Band and launched a solo career. He released a string of solo albums (including the critically acclaimed Acoustic Traveller in 1996 and three installments in the String Wizards series for Vanguard Records), did session work for artists such as Michael Martin Murphy and Sam Bush, and began composing scores for movies and television, including the popular documentary series The Wild West. During this period, McEuen remained on good terms with his former bandmates, making a guest appearance on the group's 1997 Christmas Album, and in 2001, it was announced that McEuen had rejoined the Nitty Gritty Dirt Band.

While McEuen juggled a busy schedule recording and touring with the Dirt Band, he continued to work on other projects on the side, playing sessions with artists ranging from Johnny Cash to Paul Williams to Phish, and serving as producer and accompanist on Steve Martin's 2009 album The Crow: New Songs for the Five-String Banjo, which won a Grammy Award as Best Bluegrass Album. When not on the road, McEuen is the host of satellite radio show The Acoustic Traveller. ~ Mark Deming

Dogs Are In the Woods

Go Lightly In The Night 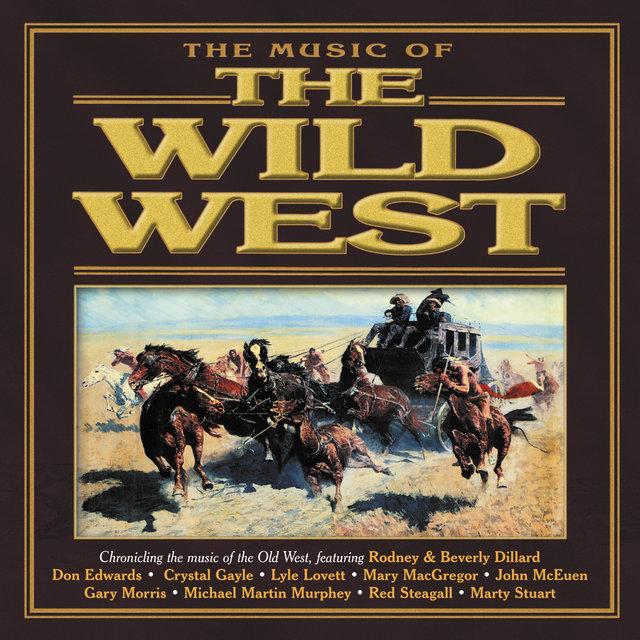 The Music Of The Wild West
John McEuen 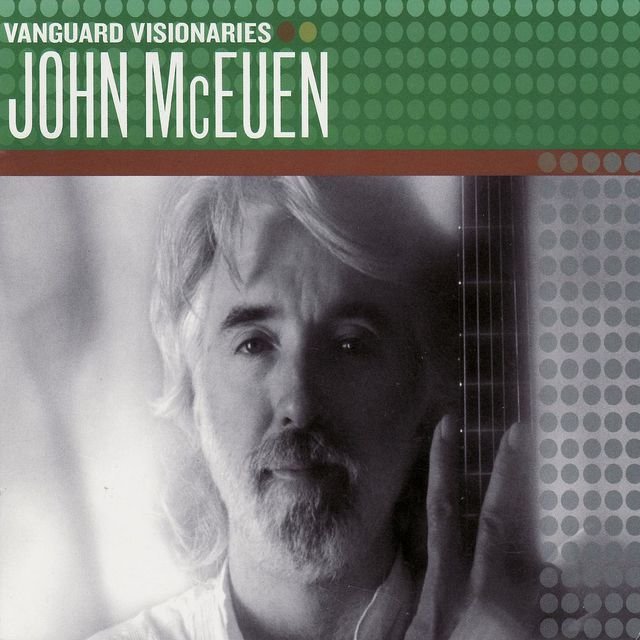 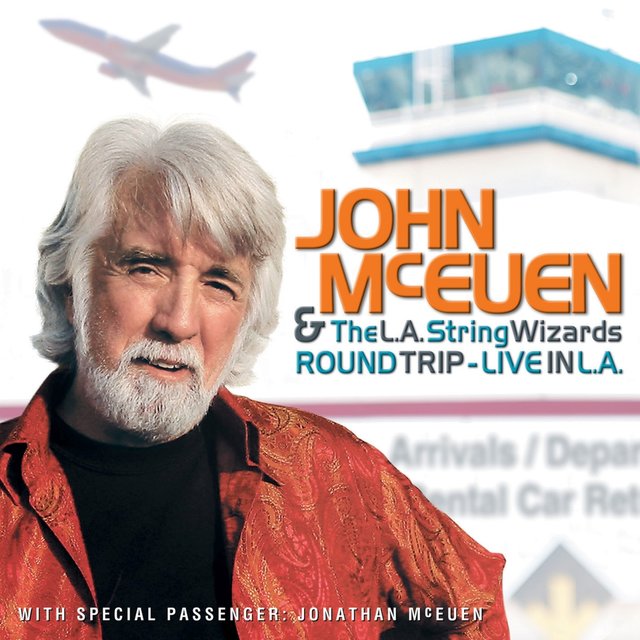 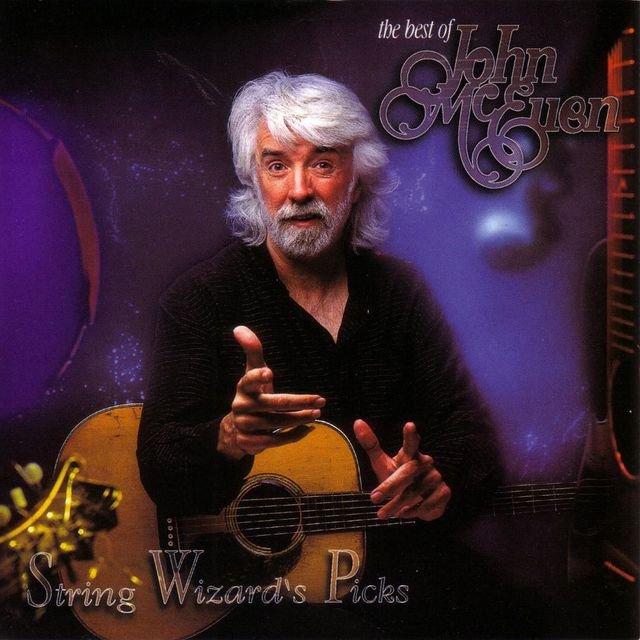 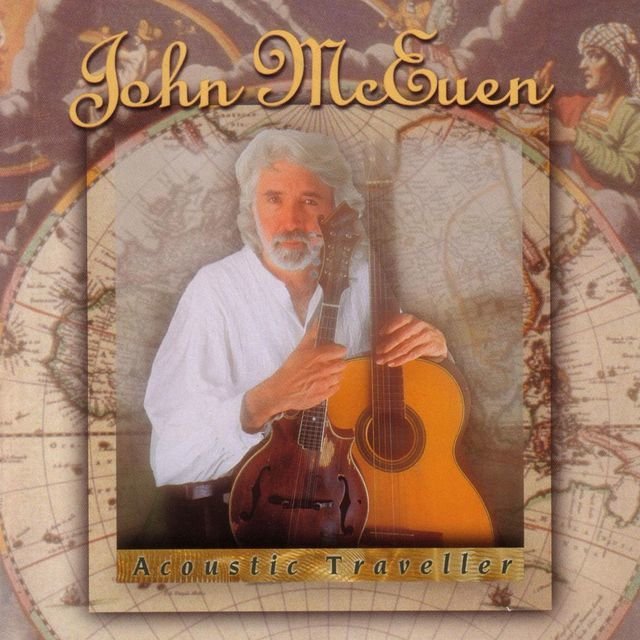 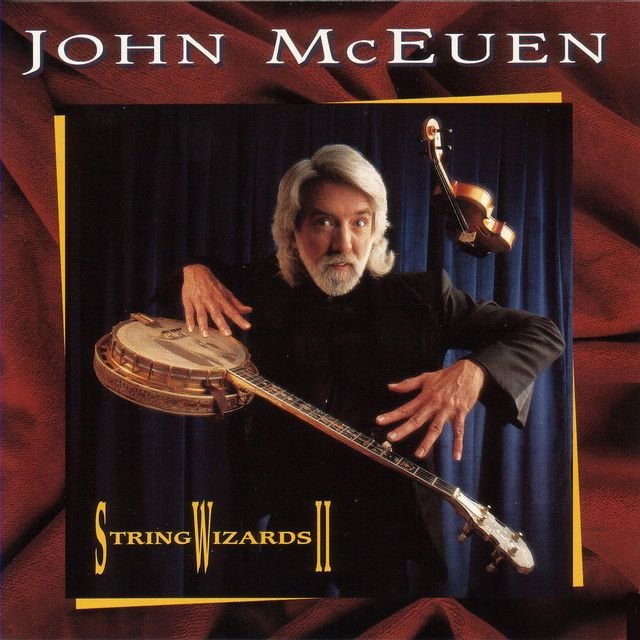 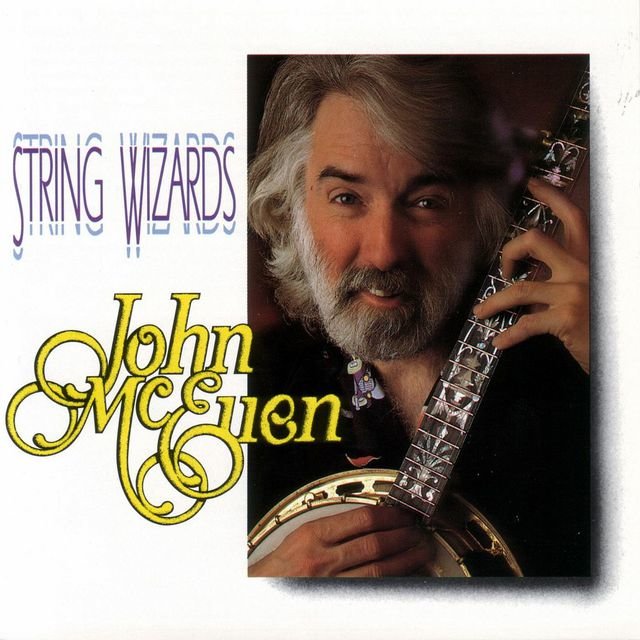 Take Me In Your Lifeboat