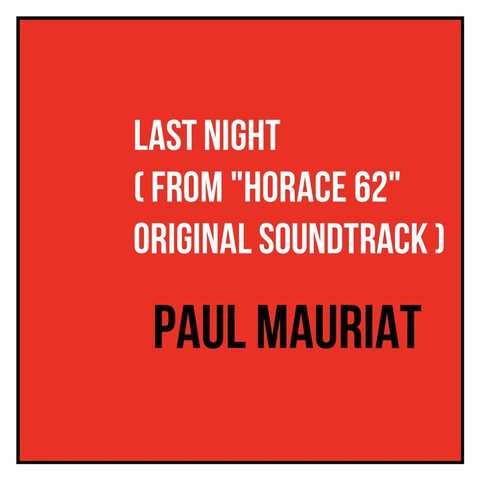 French composer/conductor Paul Mauriat is a classically trained musician who decided to pursue a career in popular music. Throughout the '40s and the '50s, he worked primarily as an arranger for other musicians. Mauriat began a solo career in the early '60s, recording a series of instrumental albums that were distinguished by their sweeping, melodic strings and gently insistent contemporary rhythms. Using the pseudonym Del Roma, he co-wrote "Chariot," which became a hit for Petula Clark in 1962. The following year, the song was given a new, English lyric by Arthur Altman and Norman Gimbel and recorded by Little Peggy March as "I Will Follow Him"; it became a number one hit in the U.S. Throughout the '60s, Mauriat continued to record his pop instrumental albums, which became more popular as the decade progressed. His popularity peaked in 1968, when his version of "L'Amour Est Bleu" ("Love Is Blue"), which was Luxembourg's submission to the 1963 Eurovision Song contest, became an international hit, reaching number one on a number of charts, including America. ~ Stephen Thomas Erlewine & Kenneth M. Cassidy 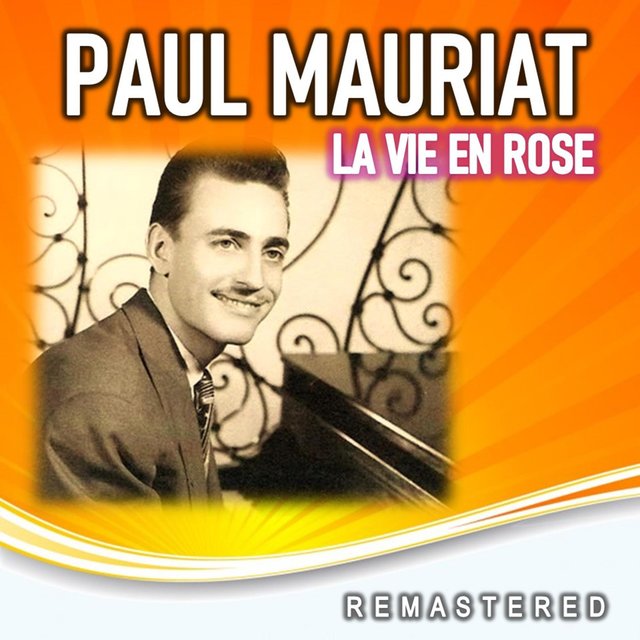 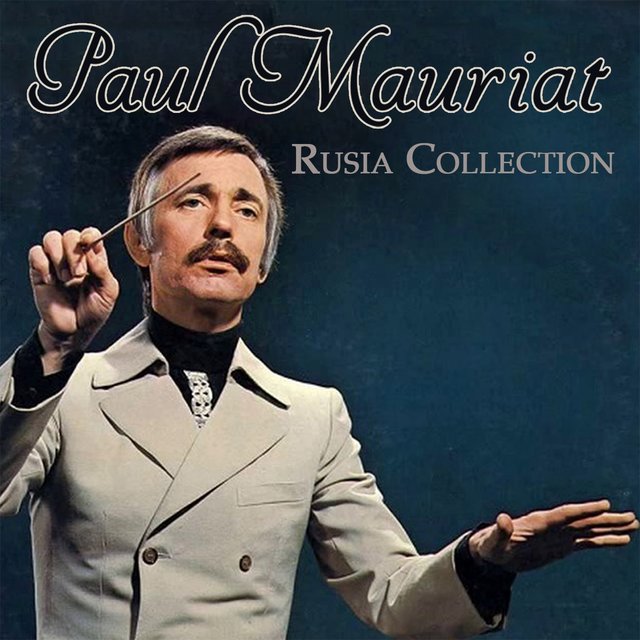 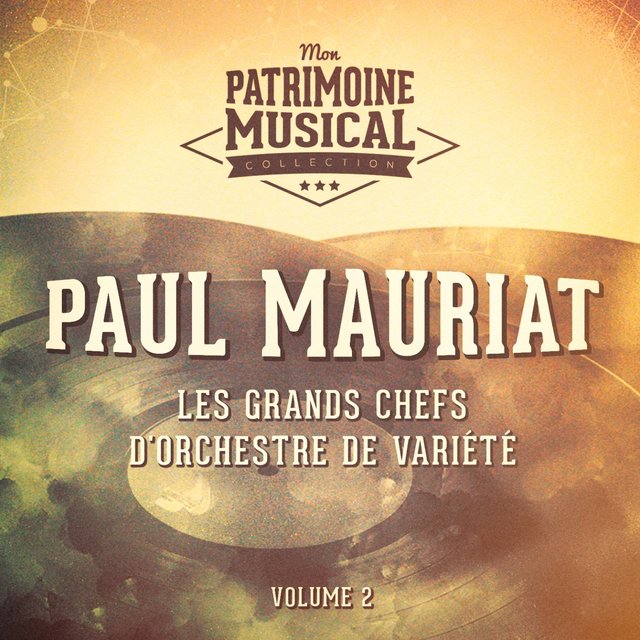 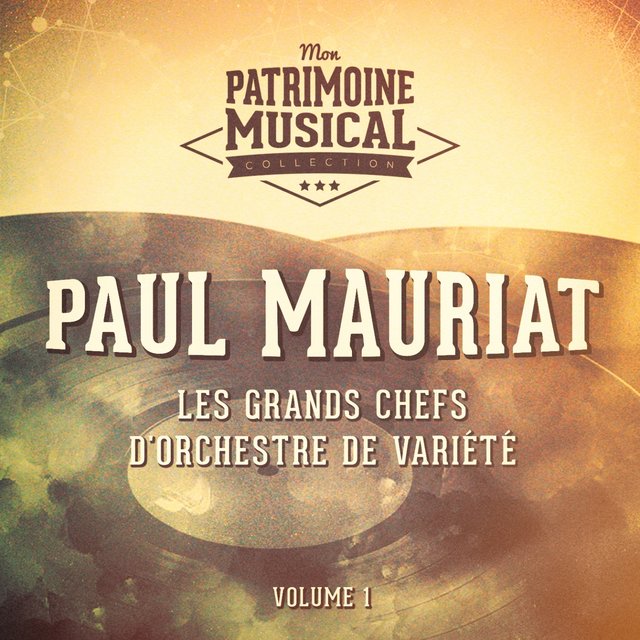 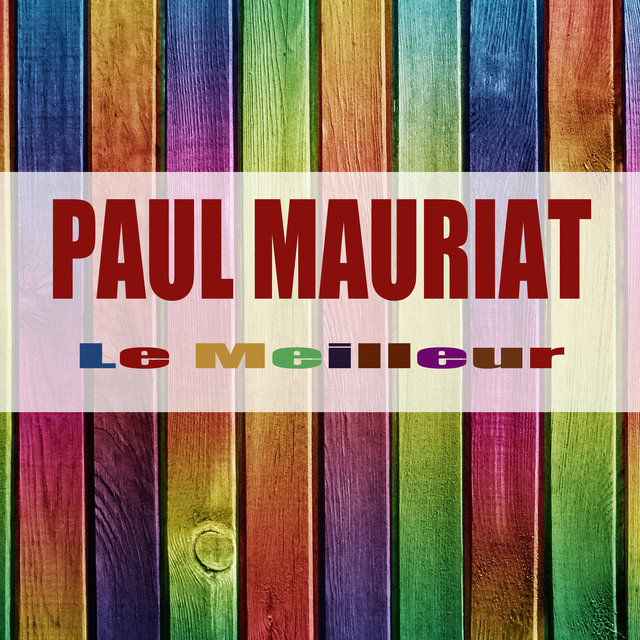 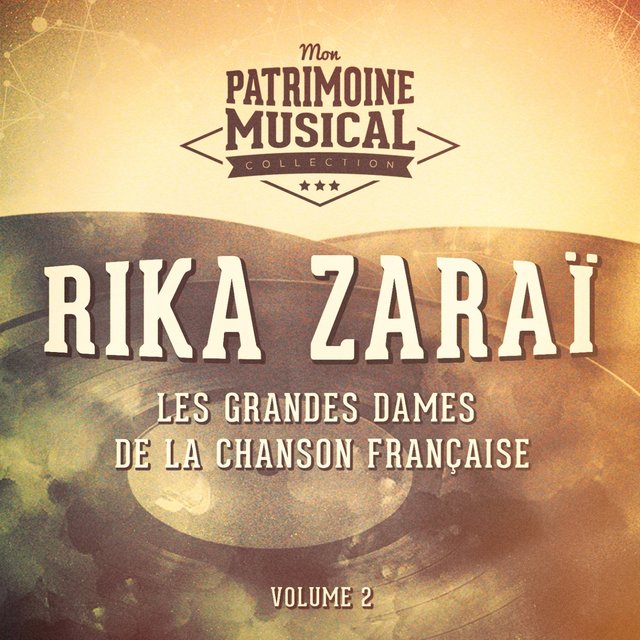 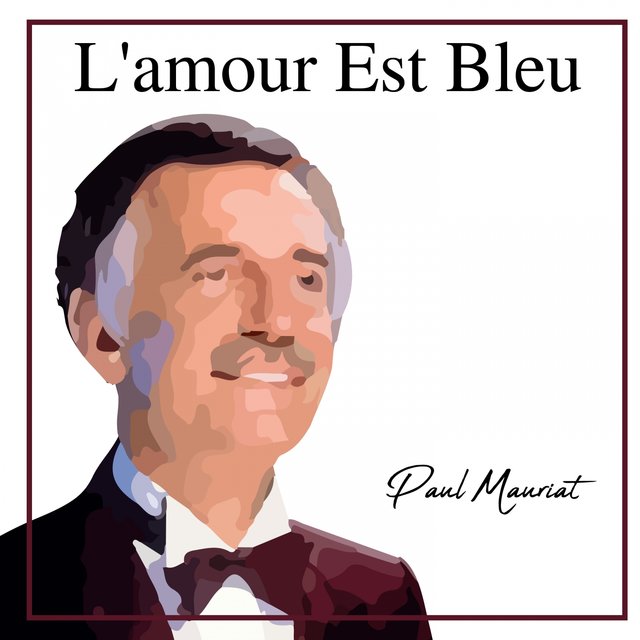 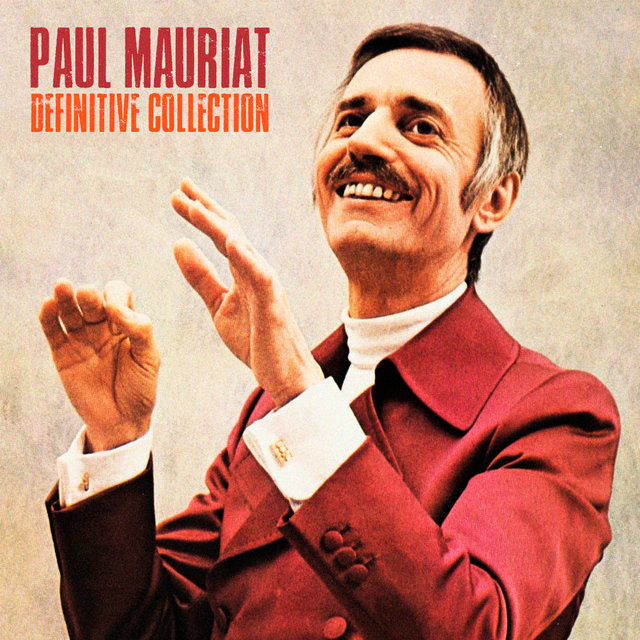 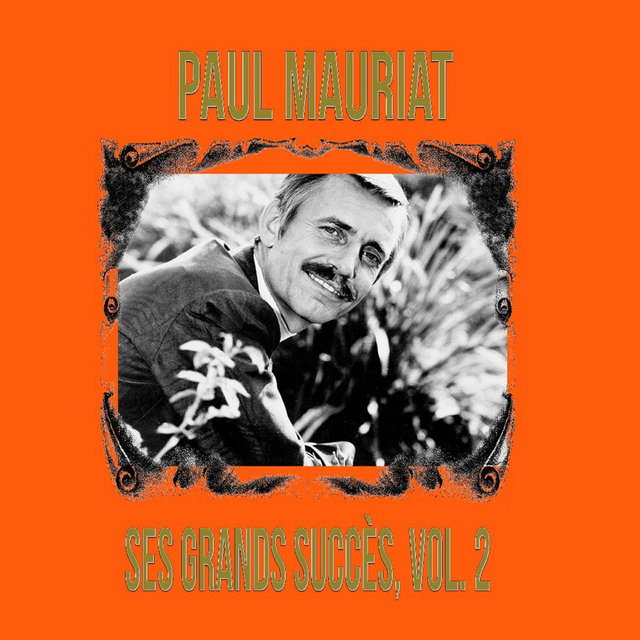 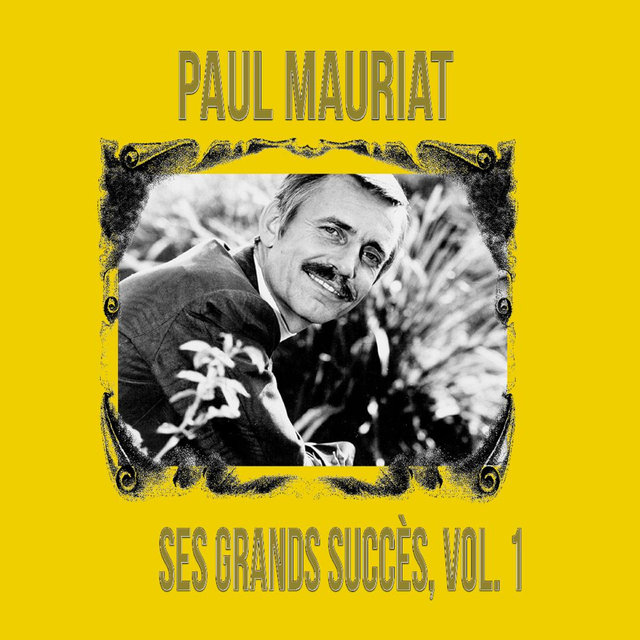 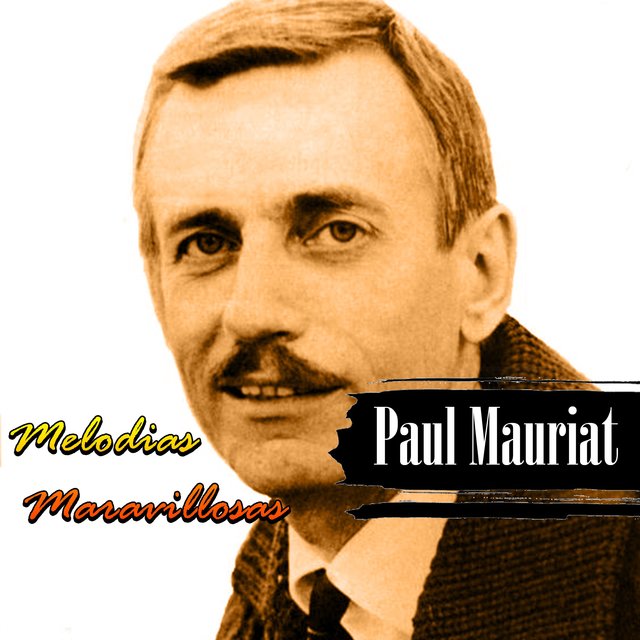 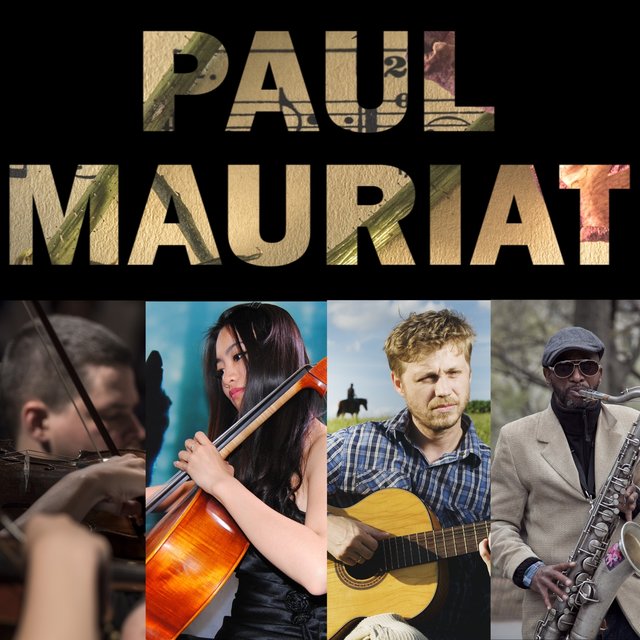 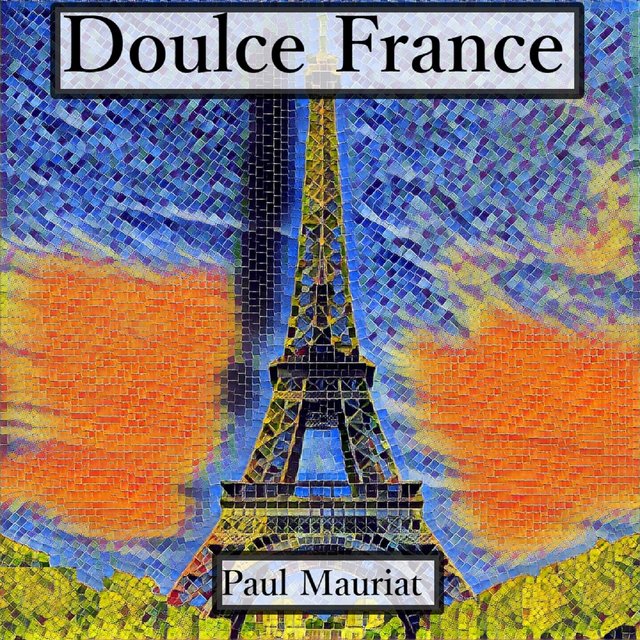 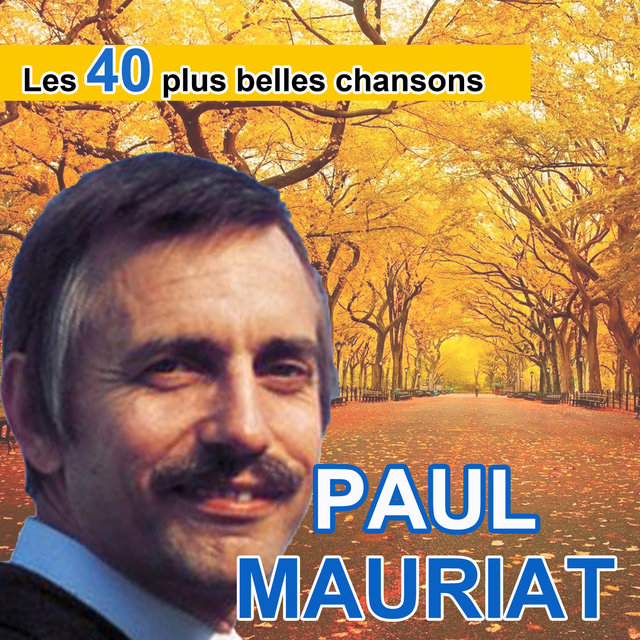 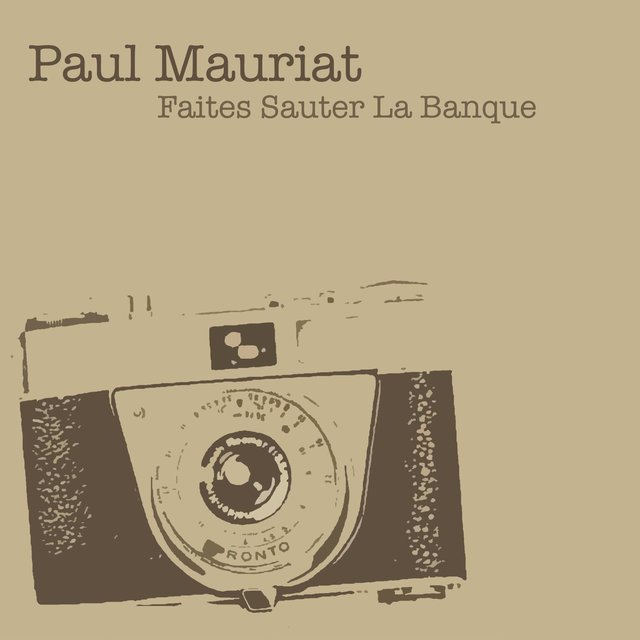 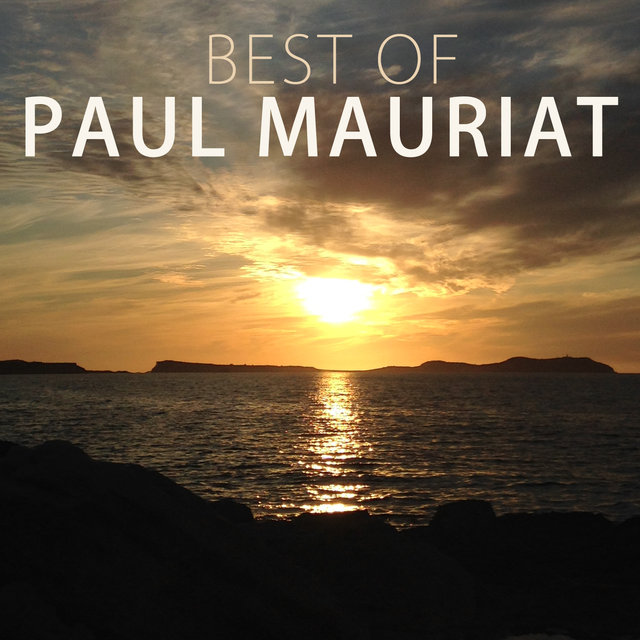 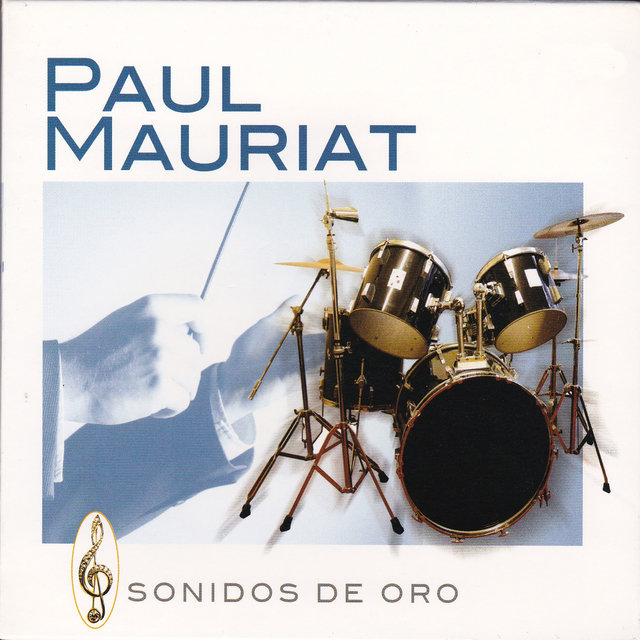 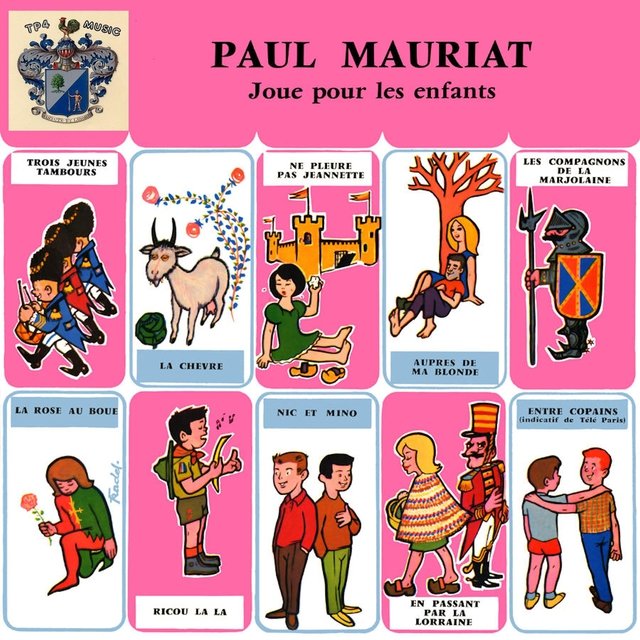 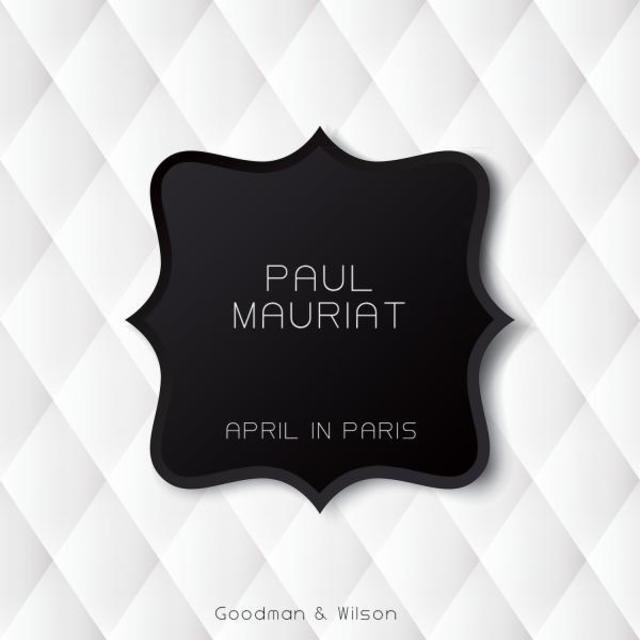 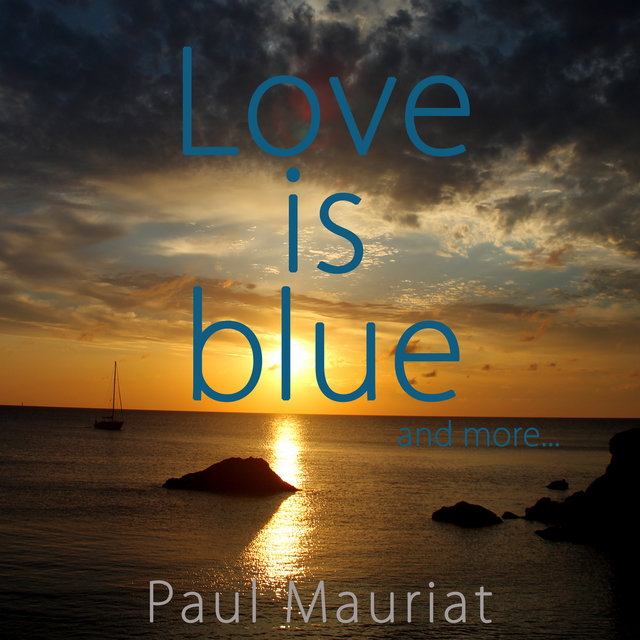 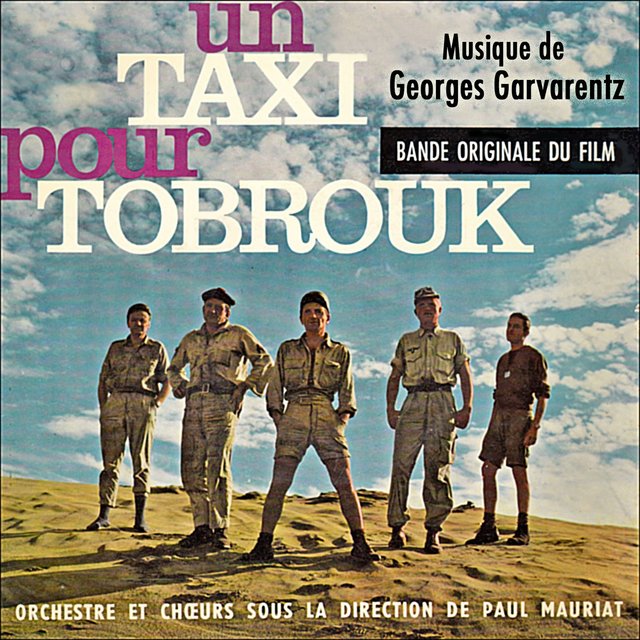 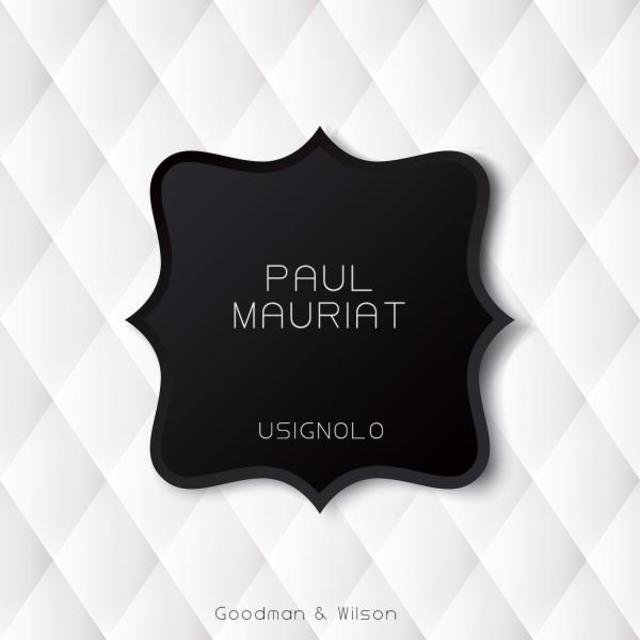 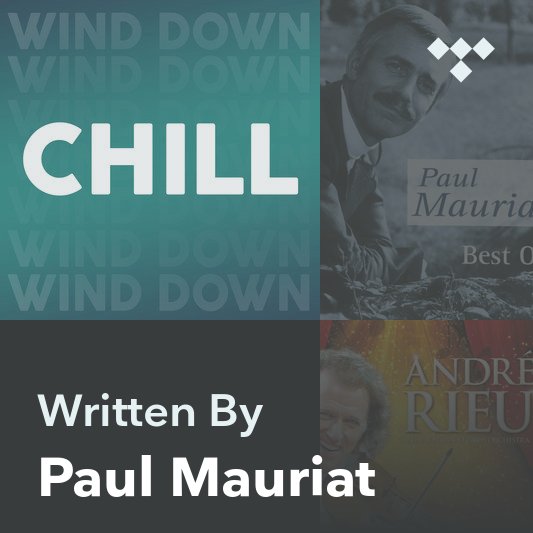