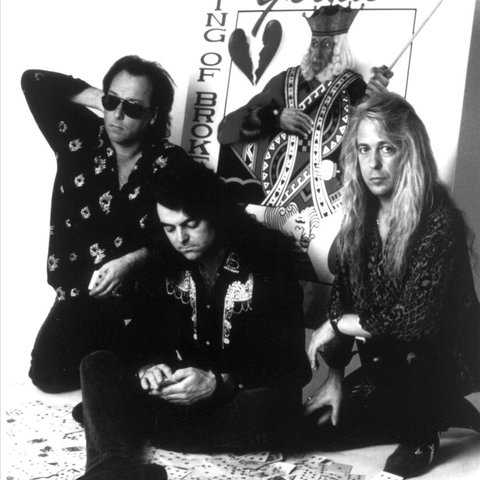 "If indeed it is lonely at the top, who cares," quipped Goddo on its second album. "It's lonely at the bottom, too." That rusty one-liner could have been the band's motto. It succinctly sums up not only the tumultuous career of this long-serving, hard-rocking Canadian power trio, but also the fatalistic humor with which the group viewed the whole affair. Goddo's technicolor dreams of global domination never came true, but that never seemed to stop the band from enjoying its decades-long rollercoaster ride through the Canadian music industry. Goddo's long, arduous slog to the middle began in 1975, when bassist Greg Godovitz left Toronto pop outfit Fludd. Intent on forming a harder-rocking group, Godovitz recruited Hendrix disciple Gino Scarpelli (of glitter rock outfit Brutus) on guitar and former school chum Marty Morin on drums. Adding a consonant to Godovitz's nickname for clarity — too many people said Go-do instead of God-o — the trio braved the Canadian bar-room grind, playing three shows a night, six nights a week, with day-long drives between gigs. A year in these trenches was enough for Morin, who became a school bus driver, making room for Ottawa drummer Doug Inglis, a rock-solid timekeeper who also happened to be a dead ringer for Morin, thus saving the group the cost of new publicity photos. With a secure lineup in place, the group's career began to accelerate. A self-titled debut album (featuring "Bus Driver Blues," Godovitz's parting shot at Morin) appeared in 1977, introducing the group's hybrid of meat 'n' potatoes rock, poignant balladry, and lascivious lyrics. It was followed in 1978 by the outstanding Who Cares. Produced by Godovitz under the pseudonym Thomas Morley-Turner — reputedly to snow label execs who wanted a "proper" producer — Who Cares was Goddo's high-water mark. An ambitious album for its time, Who Cares fused poppier hooks, classical passages, and comic vignettes with libidinous rockers such as "Sweet Thing," a groupie ode that became the band's signature song. Who Cares' success spiked the band's popularity. But as their income and touring increased, so did their drug intake and egomania. While cutting their third CD, 1979's An Act of Goddo, at the Bee Gees' studio, Godovitz supposedly rebuffed collaborative overtures from Maurice Gibb by calling his music "disco crap." Godovitz cut his throat deeper by including the anti-music biz screed "Sign on the Line" on the album. An Act of Goddo garnered little critical or commercial attention, and not surprisingly, Goddo was soon label-less. The band landed briefly at Attic Records, which issued 1981's Lighve: Best Seat in the House, followed later that year by a fourth studio album, Pretty Bad Boys. Its poppy title-cut earned Goddo its first (and only) hit single, along with a Juno Award nomination in 1982 — ironically, for Most Promising New Group. But it was too little too late. Continually broke and at each other's throats, the band imploded in 1983. Scarpelli and Inglis went on to other bands, while Godovitz unsuccessfully tried to float a new version of the band (now called Godo) with different members. By 1989, tensions had eased and the trio reunited, joined by original drummer Morin on percussion. In 1990, Goddo issued the best-of CD 12 Gauge Goddo, followed in 1992 by the studio album King of Broken Hearts. When it tanked, the group split again. In the late '90s, Goddo regrouped once more. In 2001, Goddo issued its first CD in a decade, 2nd Best Seat in the House: 25th Anniversary Lighve, on Canadian label Bullseye. After terrorist attacks in the U.S. that year, the band wrote and released a single, "New York City's Burning," to raise funds for the Red Cross. ~ Darryl Sterdan 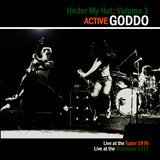 Under My Hat: Volume 1 - Active Goddo

Under My Hat: Volume 1 - Active Goddo 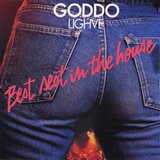 So Walk On (Live)

Best Seat in the House (Live)

Best Seat in the House (Live) 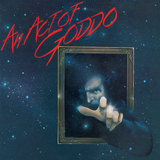 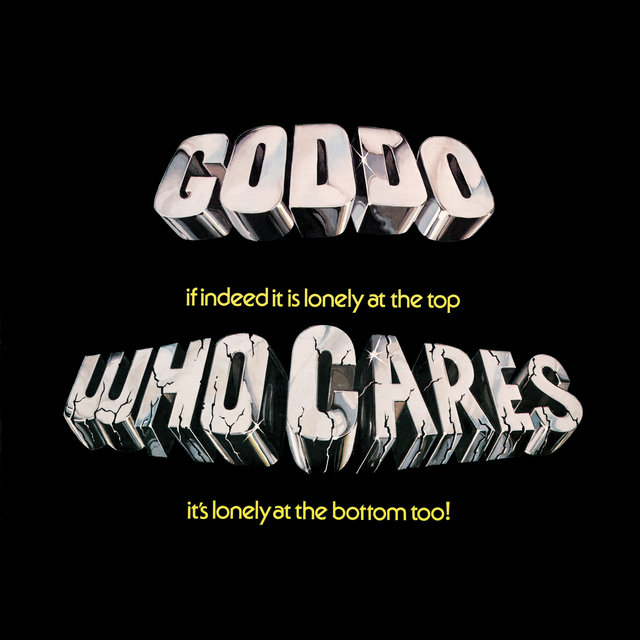 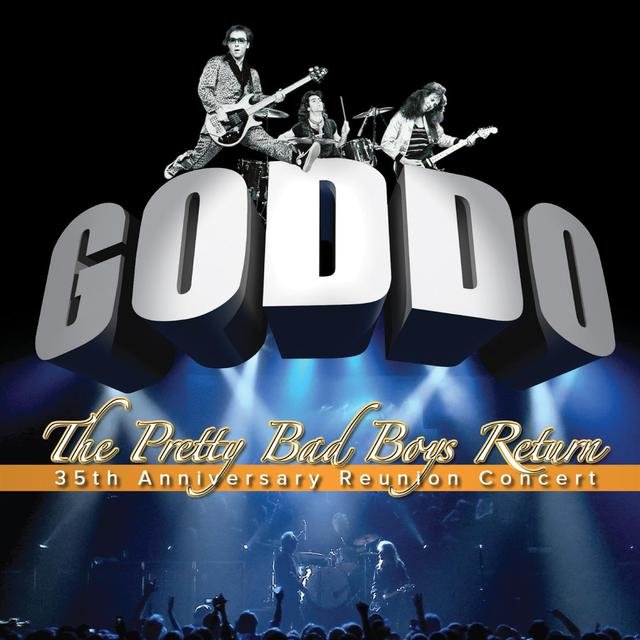 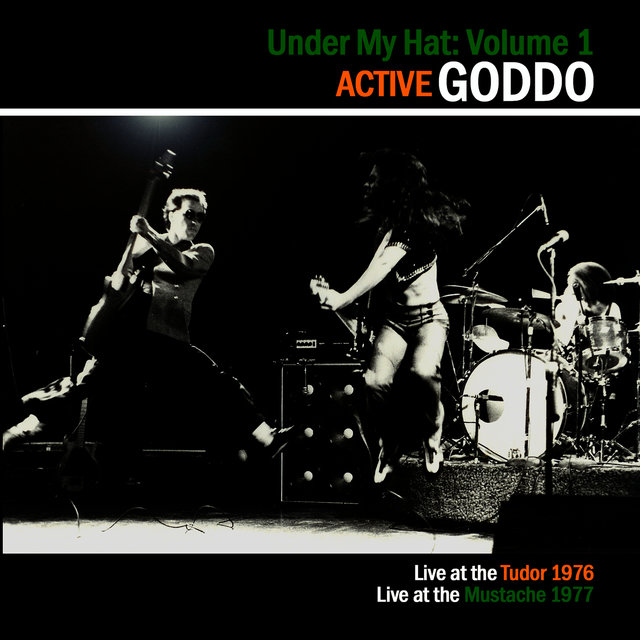 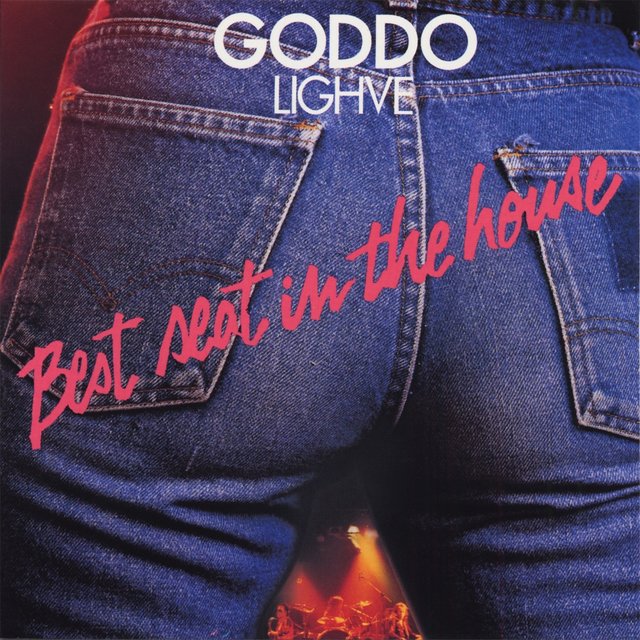 Best Seat in the House
Goddo 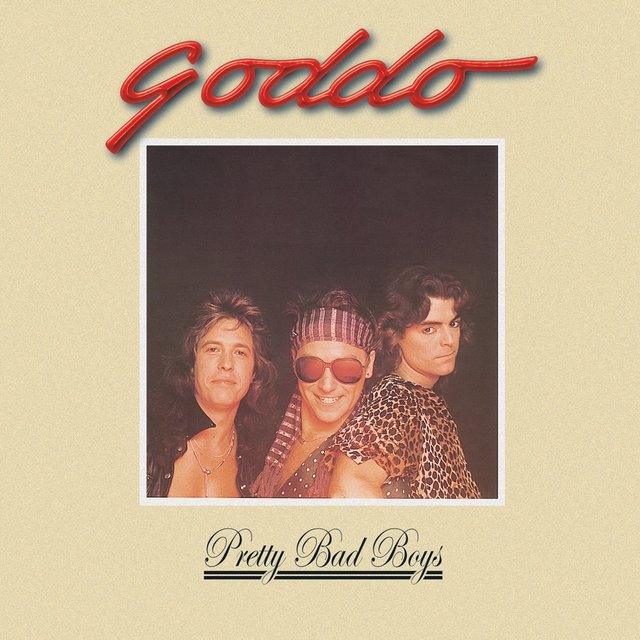 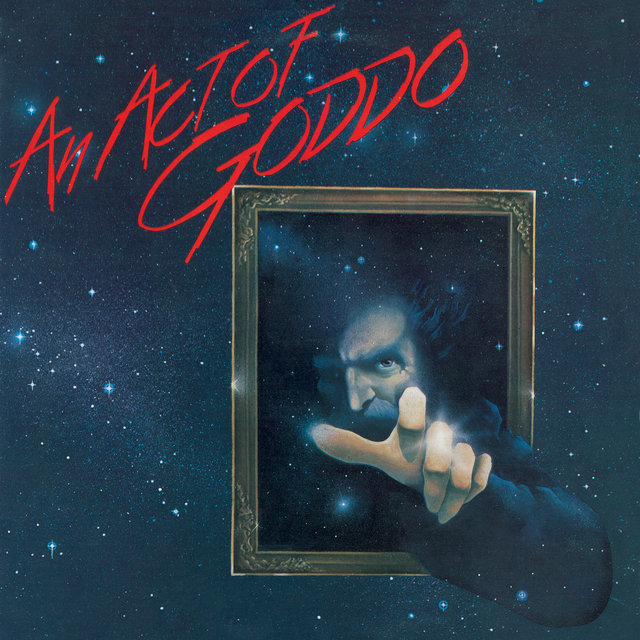 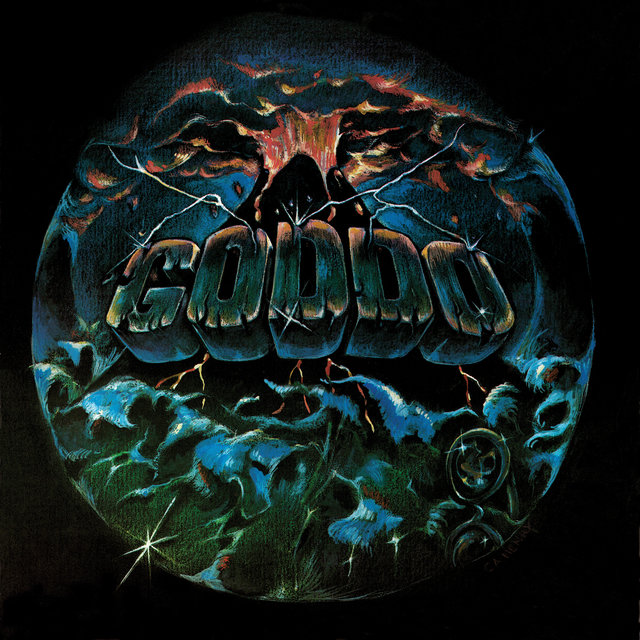 So Walk On (Live)

Work It Out (Live)