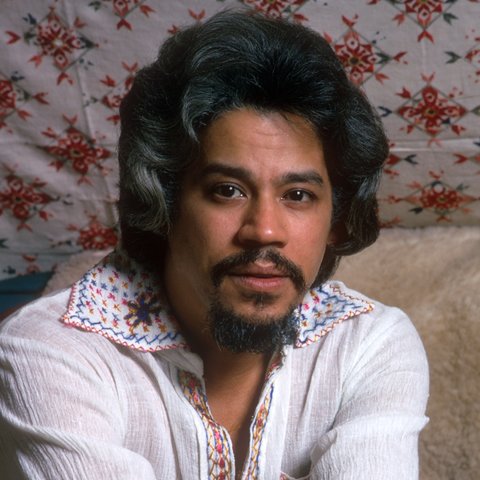 Relocated to New York during the late '40s, Johnny Pacheco learned to play sax, percussion and flute in high school. In September 1959, he left Charlie Palmieri's flute and strings orchestra to organize his own. With his first recording, Pacheco y su Charanga, released by Alegre Records in 1961, Pacheco changed the sound of music throughout Latin America and ushered in the "Pachanga" (a strenous dance) era which faded out in 1964. Pacheco and attorney Gerald Masucci founde the Fania label in 1964 and with its first album, LP #325 (Pacheco's birthdate) kicked off the yet unborn salsa era in New York City. ~ Max Salazar 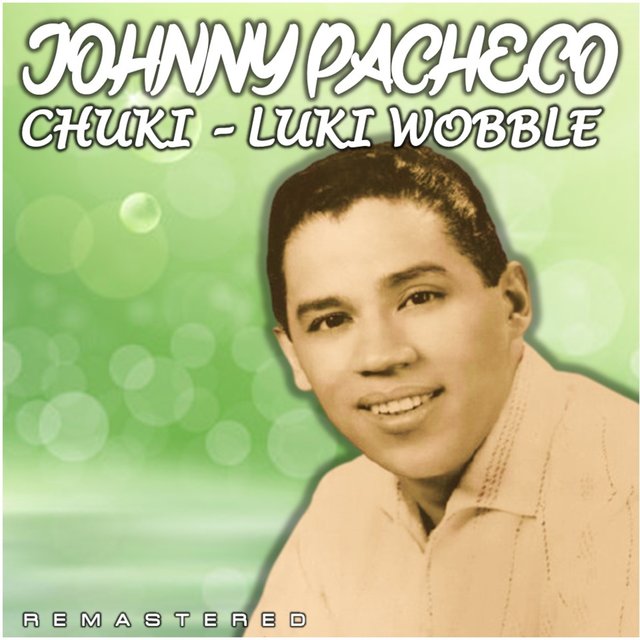 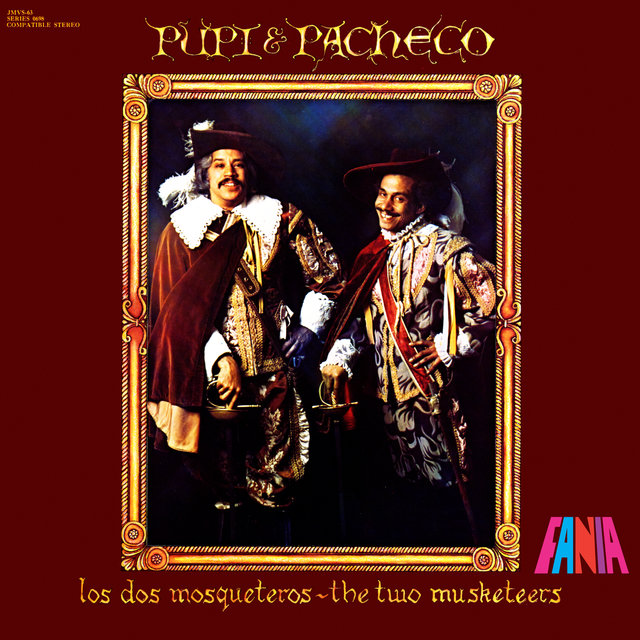 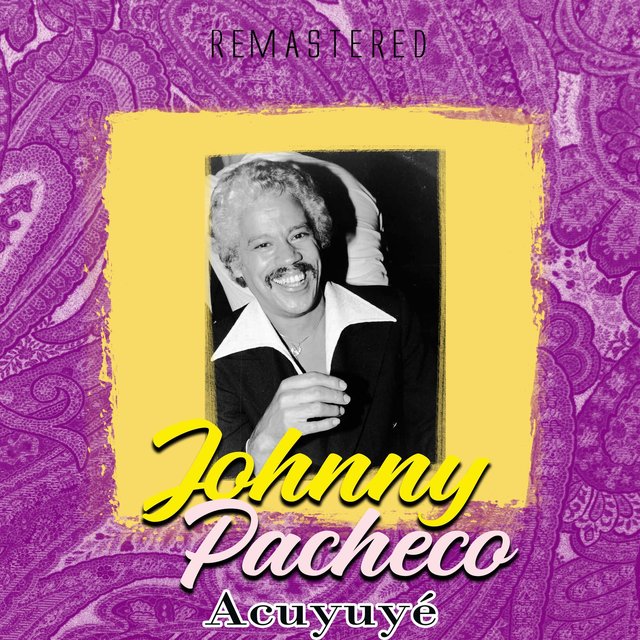 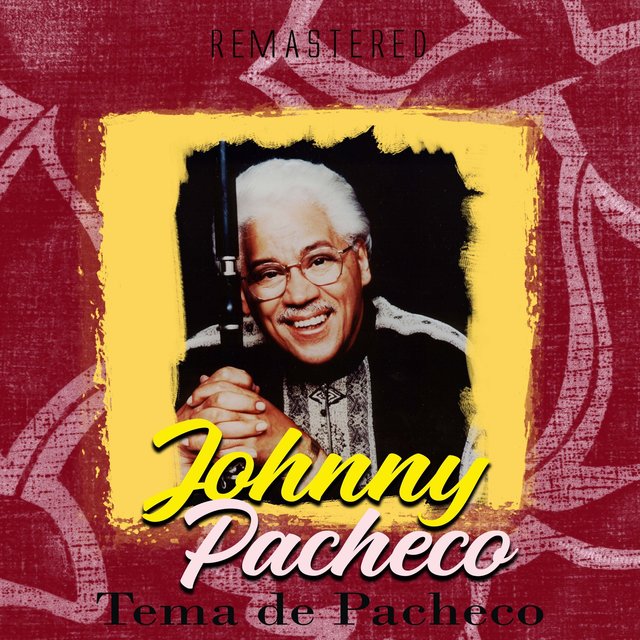 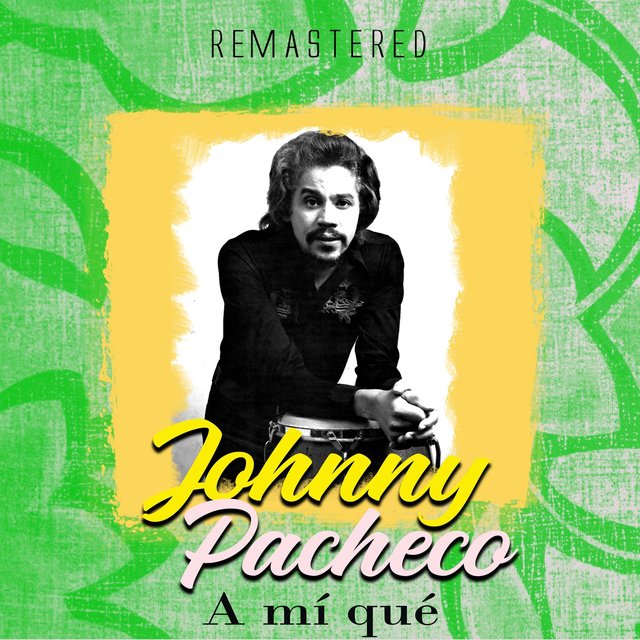 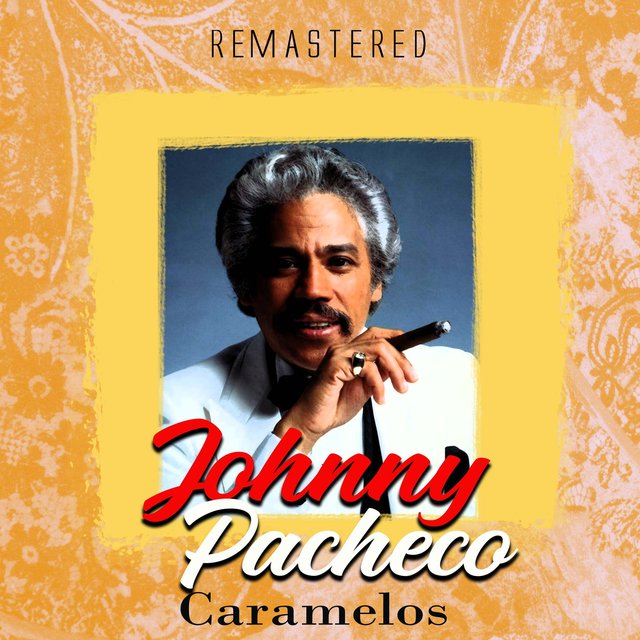 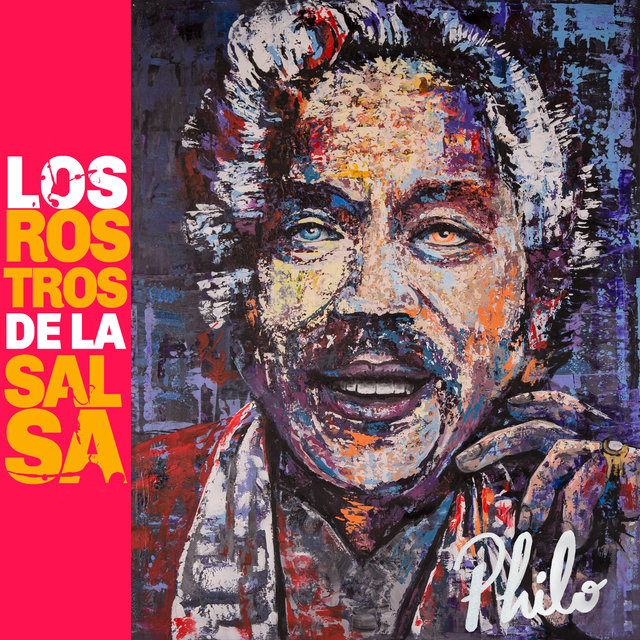 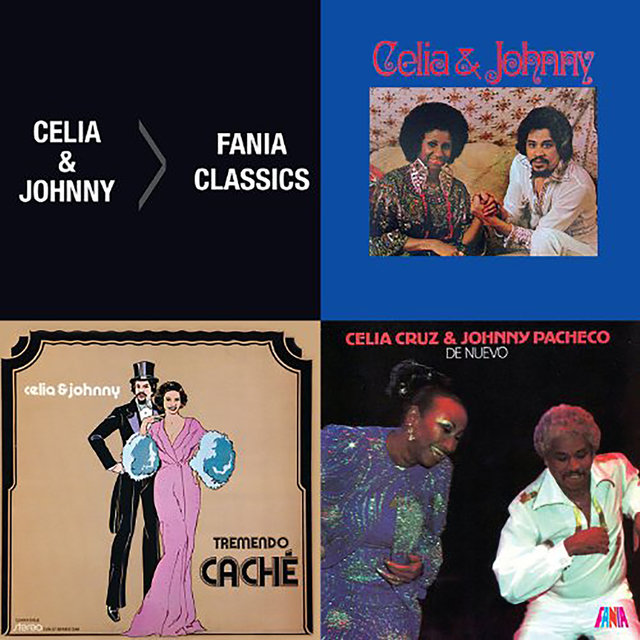 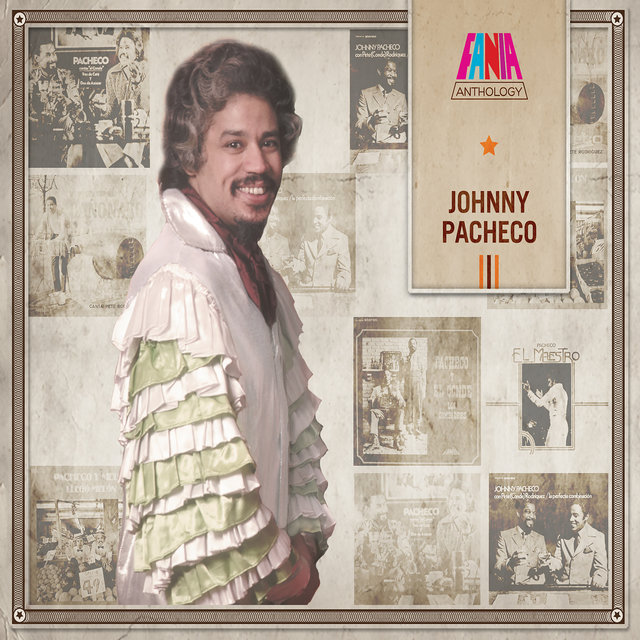 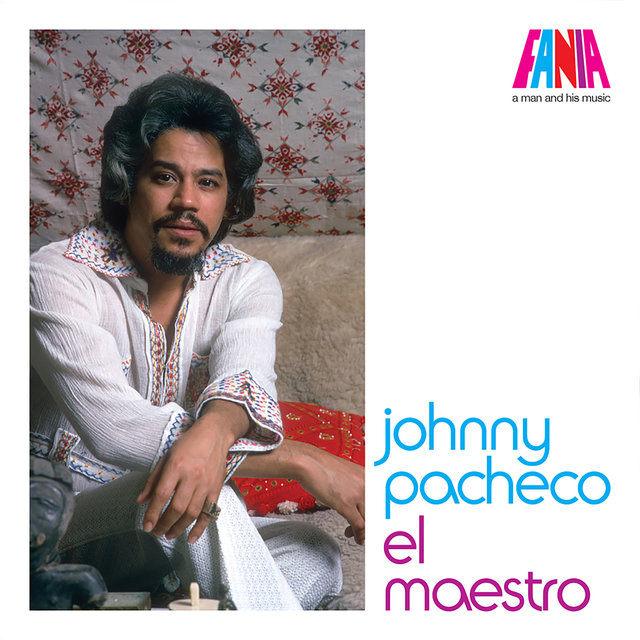 El Maestro: A Man And His Music
Johnny Pacheco 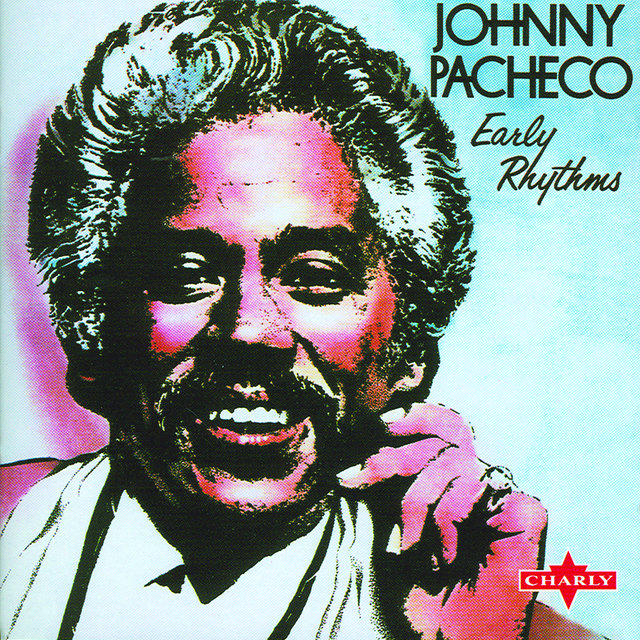 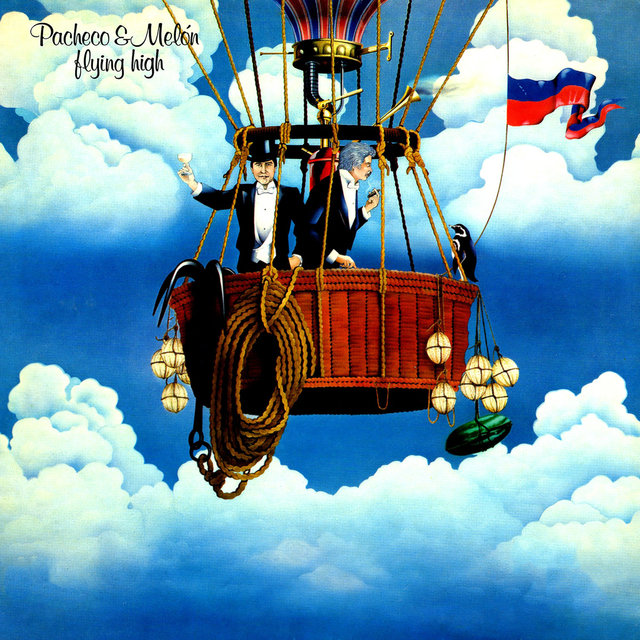 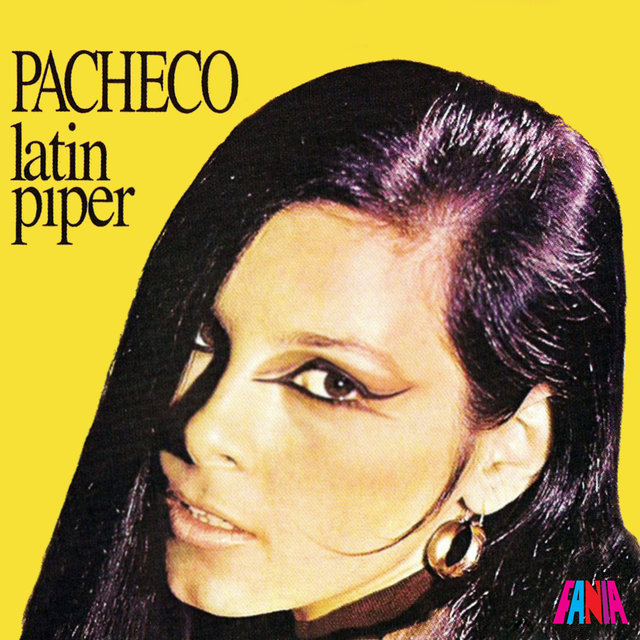 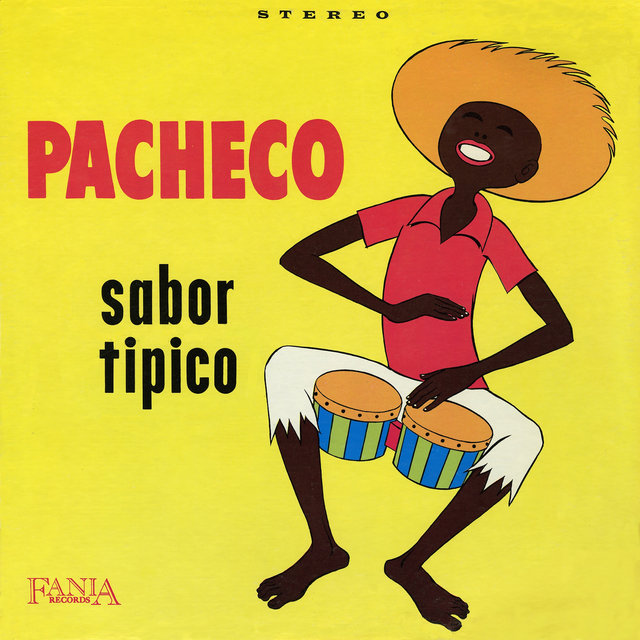 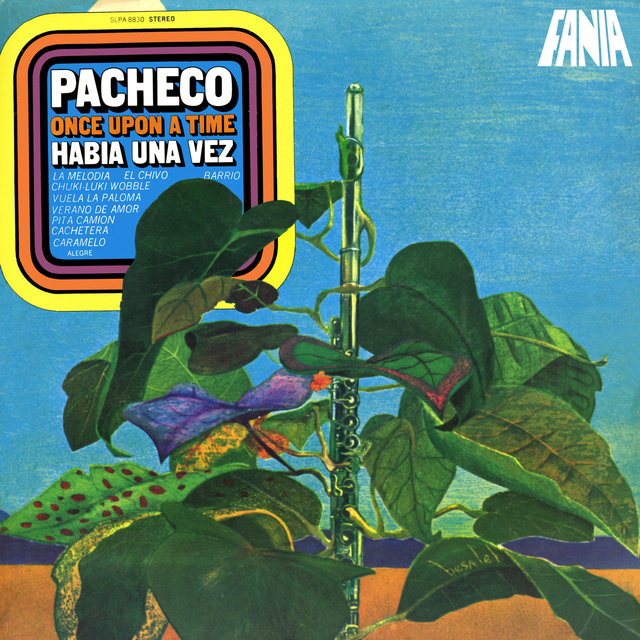 Once Upon A Time
Johnny Pacheco 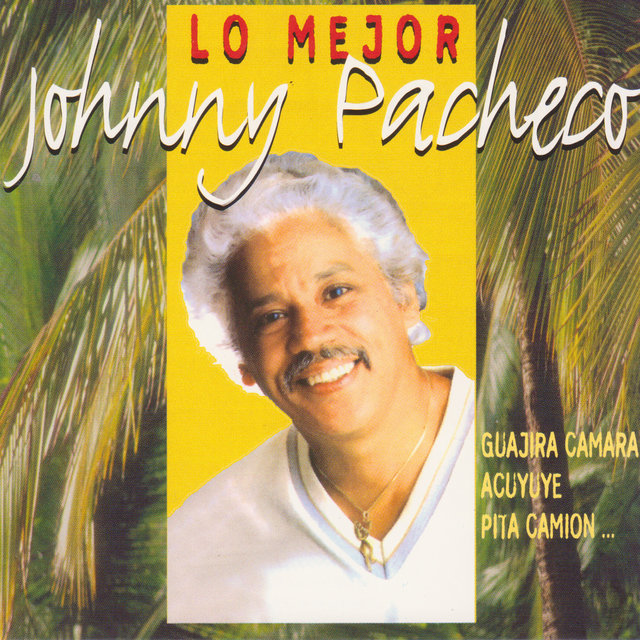 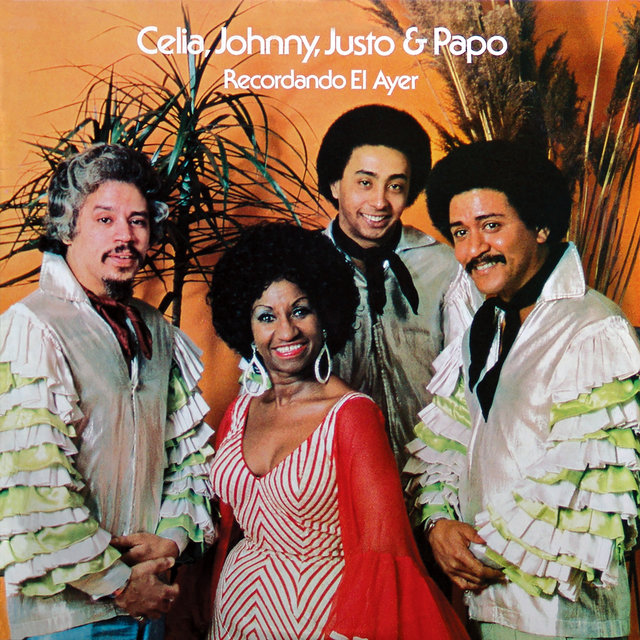 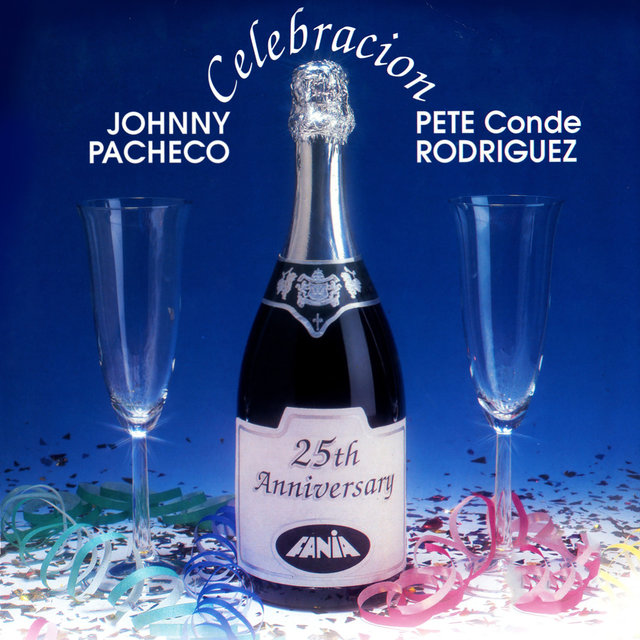 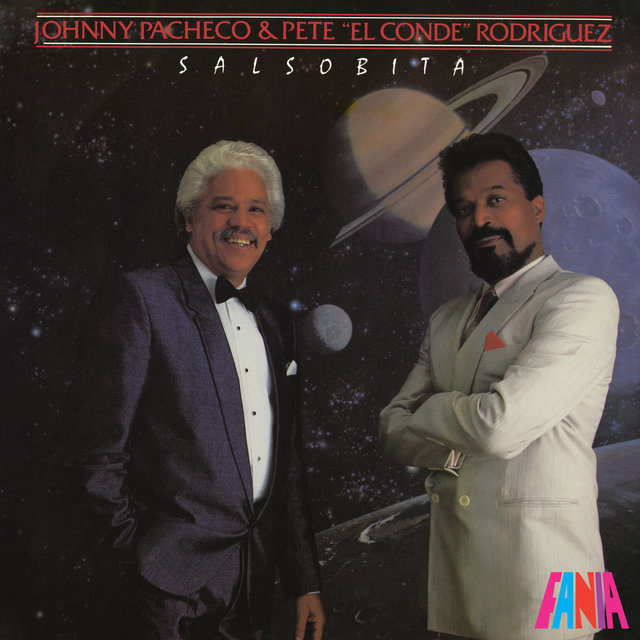 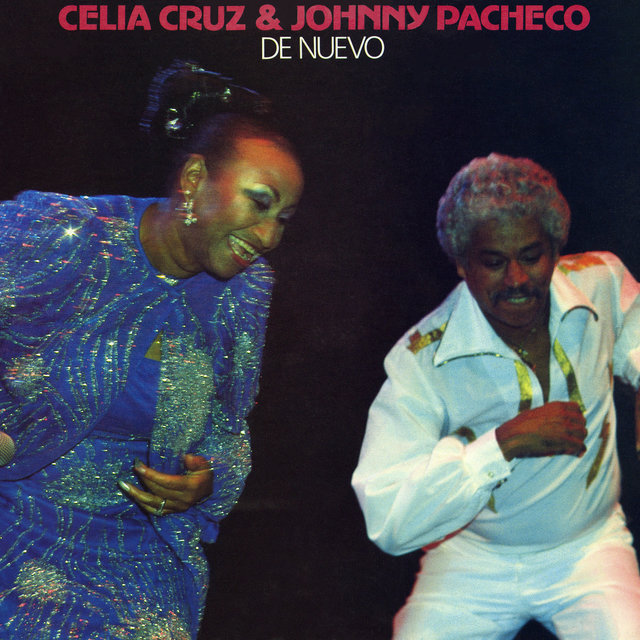 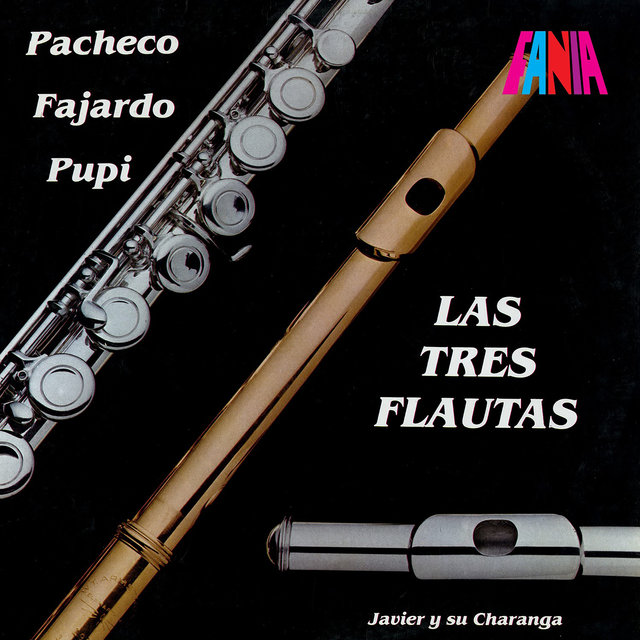 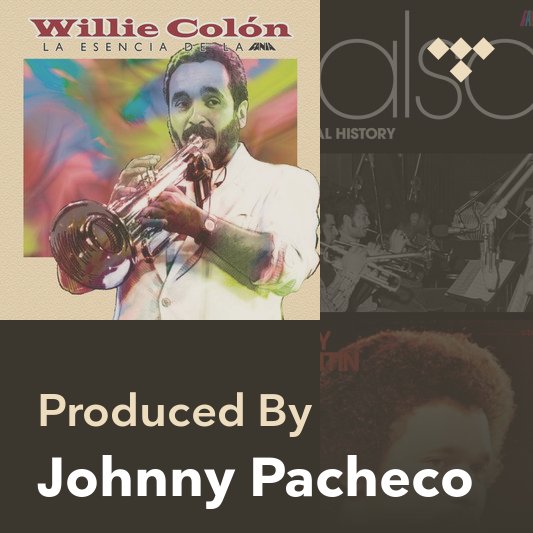 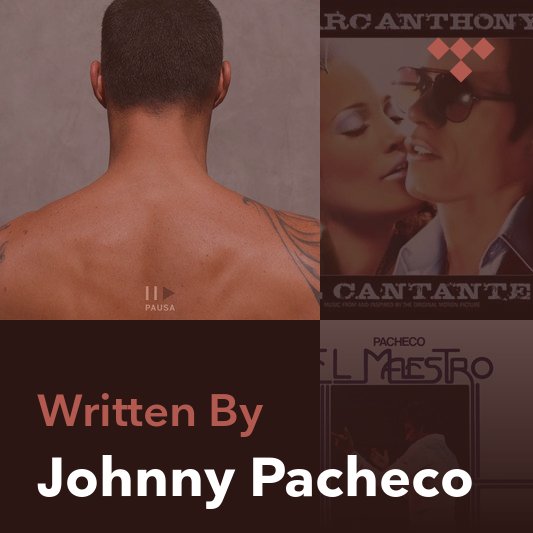