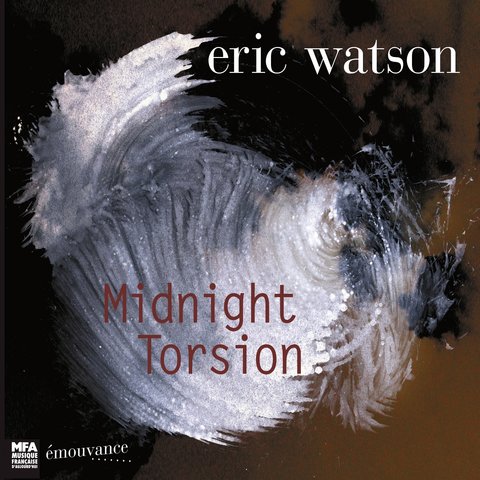 b. 5 July 1955, Wellesley, Massachusetts, USA. Watson began playing piano as a small child but first played rock in various parts of his home state. He then studied classical music at Oberlin College, Ohio, before moving to France. There, he worked in various contexts, including classical, jazz, and as an accompanist with a dance troupe. For the next few years he played in France, the USA and Central America, along the way establishing what would become a long-term musical relationship with John Lindberg. Although he has continued to play in his homeland, he gradually extended his roots in France. Watson has built his career in a manner that suggests much greater affinity with the classical tradition of European music than that in which jazz is rooted. Classically trained, he has found ways to bridge the gap between written and improvised music, bringing to his work a strong sense of structure while retaining glimpses of spontaneity.

Usually working in small groups, up to quartet, he is an intense, brooding pianist, displaying to the discerning considerable depths of emotion. Among the musicians with whom he has collaborated are Ray Anderson, Daniel Humair, Steve Lacy (on several occasions including 1988’s The Amiens Concert), Lindberg (in duo), Albert Mangelsdorff, Paul Motian, and Linda Sharrock. Perhaps inevitably, given the level of audience commitment his work demands, many critics found his more accessible 1998 trio album with Mark Dresser and Ed Thigpen, Silent Hearts, the best of his relatively short discography. Although very much his own man, some auditors, in seeking touchstones, have suggested stylistic links with pianists as varied as Bill Evans, Thelonious Monk, Jimmy Rowles, and Mal Waldron. Closer listening suggests that none of these is a valid progenitor, but that by approaching his music in his highly idiosyncratic fashion, Watson has excavated a new dark mine of inspiration. 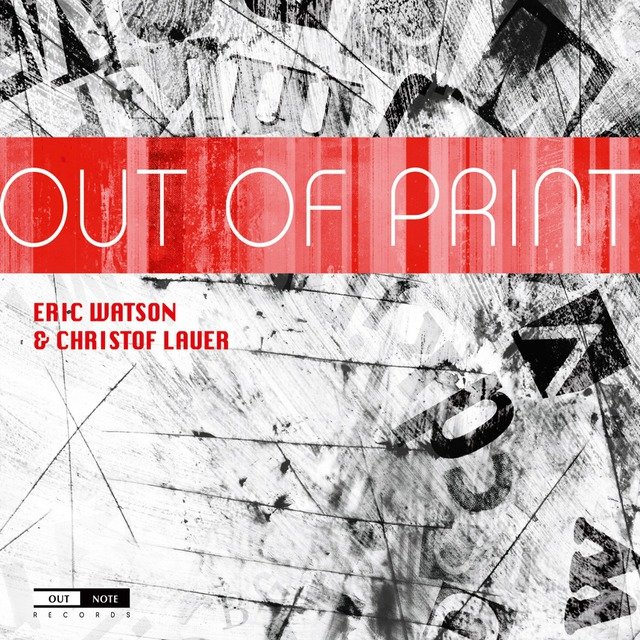 Out of Print
Eric Watson 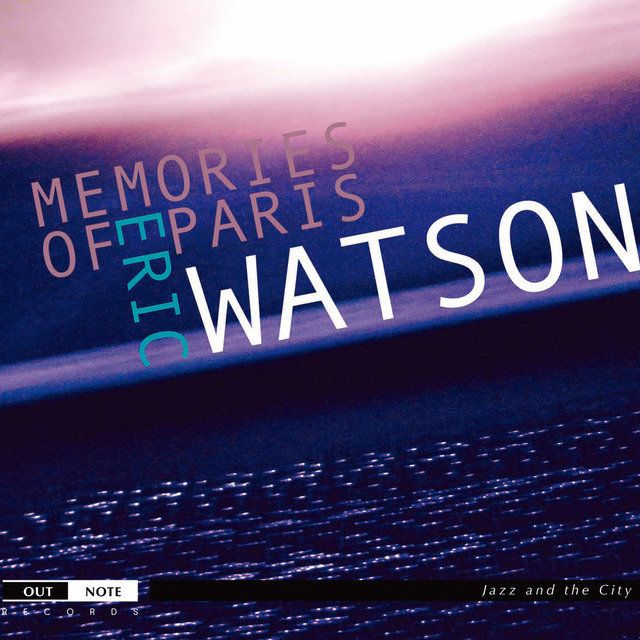 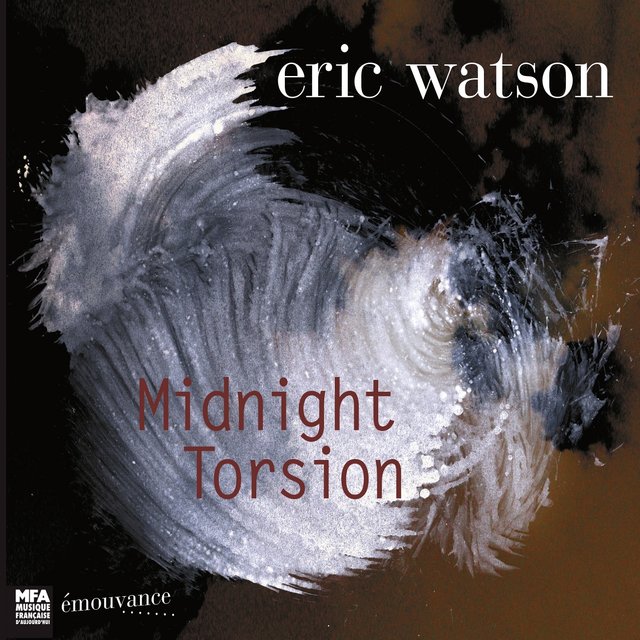 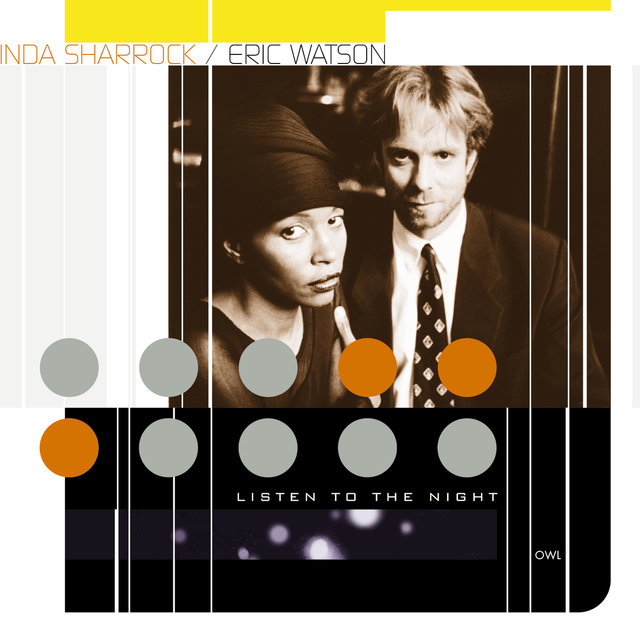 Listen To The Night
Eric Watson 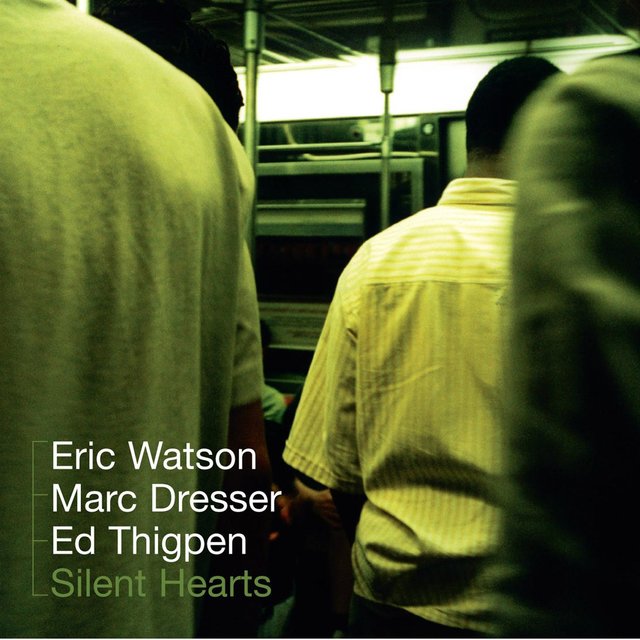 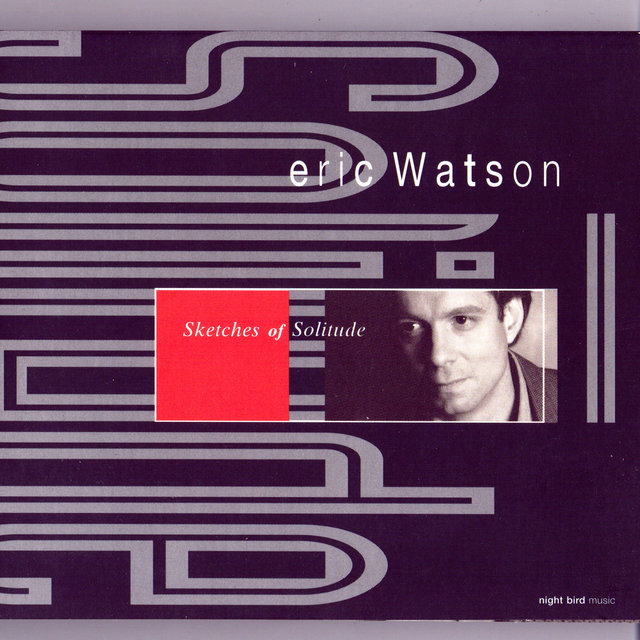 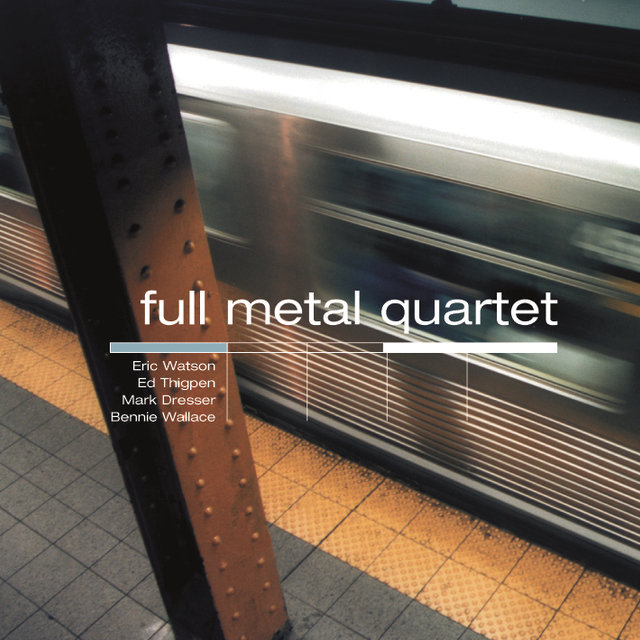 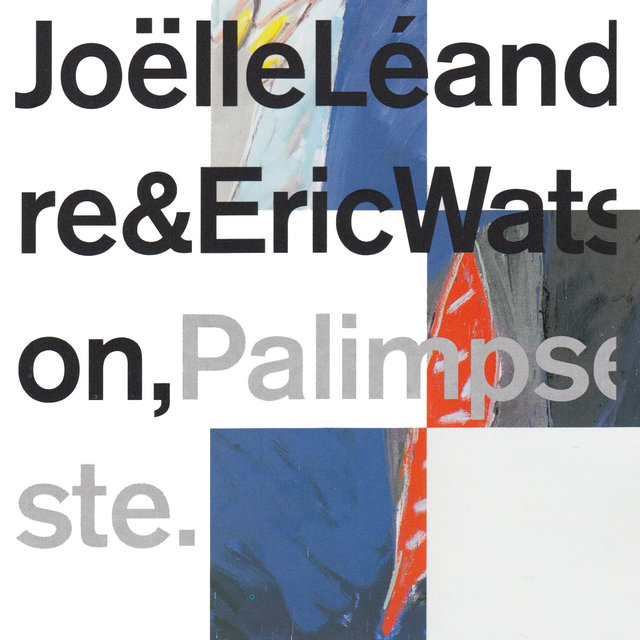 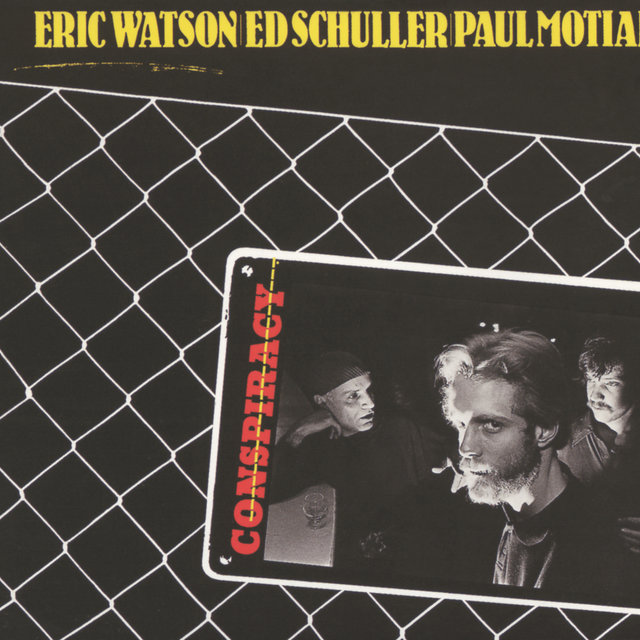 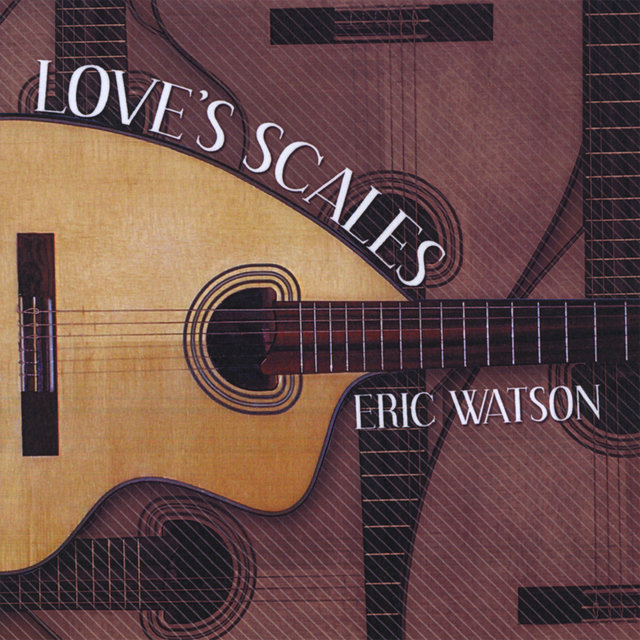 Hymn For Her (Instrumental)