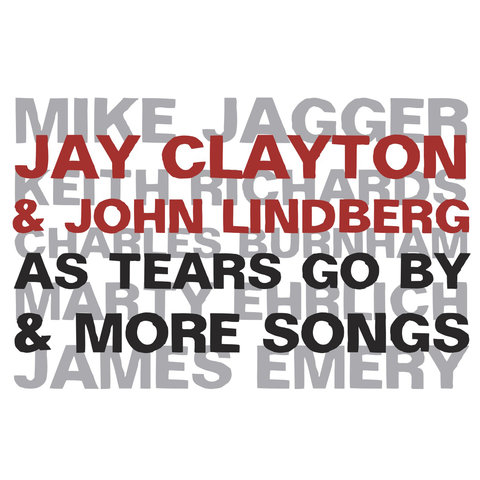 An acclaimed vocalist and educator, Jay Clayton is known for her broad-minded approach to jazz and modern creative music. Clayton sings in a highly original manner, using her three-octave voice instrumentally, often with a wordless vocabulary. She can soar and sweep with ethereal and often startling beauty through compositions that are often complex and intellectually demanding. Following her initial emergence singing standards at New York clubs in the 1960s, Clayton went on to work with leading artists of the avant-garde and contemporary music scene, including Muhal Richard Abrams, John Cage, Jane Ira Bloom, Bobby McFerrin, Gary Peacock, Steve Reich, and many others. As a solo artist, she has issued a number of highly engaging albums, including 1980's small group date All Out, 1986's Sound Songs with longtime associate percussionist Jerry Granelli, 2008's The Peace of Wild Things, and 2017's Unraveling Emily with pianist Kirk Nurock. Though she often works in an acoustic format, she has also embraced the use of electronics. Along with performing, Clayton is widely respected as an educator and has taught at such institutions as the Cornish College of the Arts, the New School in New York City, and the Peabody Institute for Music.

Born in 1941 in Youngstown, Ohio, Clayton learned standards very early from hearing her mother sing around their house. She took private piano lessons from a young age and studied at the St. Louis Institute for Music for a short time. She graduated from Miami University in Oxford, Ohio, in 1963 with a degree in music education. Although she studied classical music at school, Clayton sang jazz on the weekends at local clubs.

After graduation she moved to New York. While at first she sang standards in clubs, she became one of the first jazz singers to start performing with freer and more avant-garde musicians, in addition to utilizing electronics and interacting with poets. An abbreviated list of her associates through the years include saxophonists Mark Whitecage, Steve Lacy, Jane Ira Bloom, and Gary Bartz; clarinetist Perry Robinson; trombonist Julian Priester; pianists Muhal Richard Abrams and George Cables; and the innovative a cappella group Vocal Summit, which teamed her with Jeanne Lee, Urszula Dudziak, Bobby McFerrin, and Norma Winstone.

As an educator, Clayton was inspired by Sheila Jordan and has become just as influential. She has taught at a countless number of seminars, workshops, and master classes; was on the jazz faculty of Cornish College of the Arts for 20 years; and has taught at the Universität für Musik in Austria, the Bud Shank Jazz Workshop, City College, the New School in New York City, the Vermont Jazz Workshop, and the Banff Center in Canada. Clayton is currently on the jazz faculty at the Peabody Institute for Music.

As a singer, Clayton has been well documented through the years, recording for such labels as Anima, Hep, West Wind, ITM, Winter & Winter, and Solo Winds. She also recorded a duo set of standards with pianist Fred Hersch, Beautiful Love, for Sunnyside in 1995. Two years later, Circle Dancing appeared on the label and placed her in the company of George Cables, Gary Bartz, Anthony Cox, and Jerry Granelli, while 2001's Brooklyn 2000 featured Clayton with Briggan Krauss, Phil Sparks, Aaron Alexander, Jim Knapp, and Randy Halberstadt. During the latter year, her book Sing Your Story: A Practical Guide for Learning and Teaching the Art of Jazz Singing was published by Advance Music. An American Garden followed on Solo Winds a year later.

Clayton returned to Sunnyside in 2008 for the acclaimed — and completely solo — The Peace of Wild Things. In and Out of Love was issued in 2010, featuring Clayton fronting a trio with guitarist Jack Wilkins and bassist Jay Anderson. Three years later, she released the trio date Harry Who?, a tribute to songwriter Harry Warren featuring saxophonist Houston Person and pianist John De Martino. In 2017, she teamed with composer, pianist, sound sculptor, and arranger Kirk Nurock for Unraveling Emily, a recorded extension of their study and live project. She then paired with percussionist Jerry Granelli for the 2020 duo session Alone Together. ~ Scott Yanow 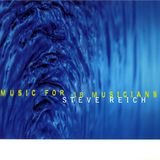 Music for 18 Musicians: Section I 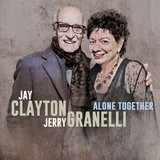 Wild Is the Wind 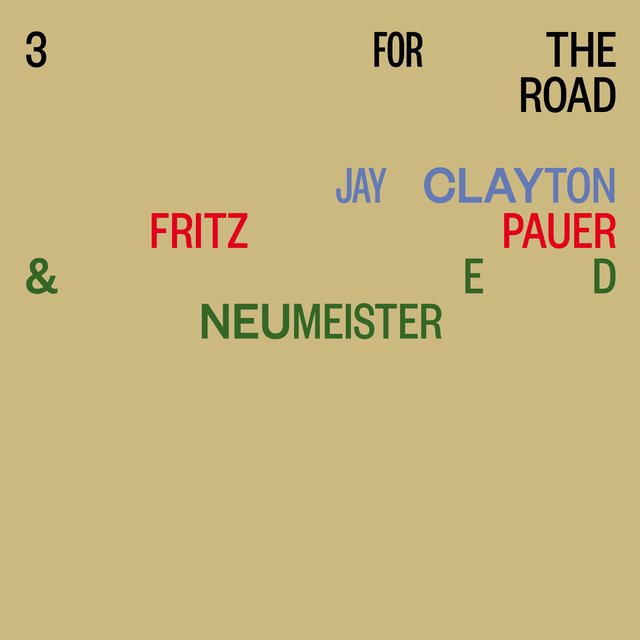 3 for the Road
Jay Clayton 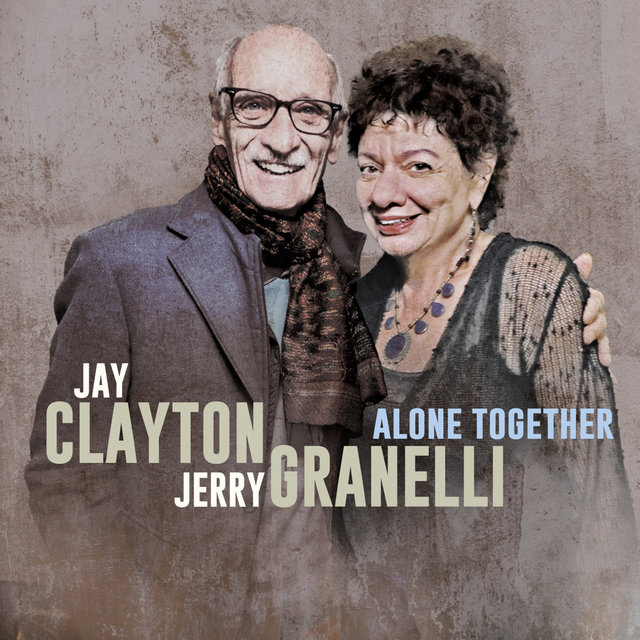 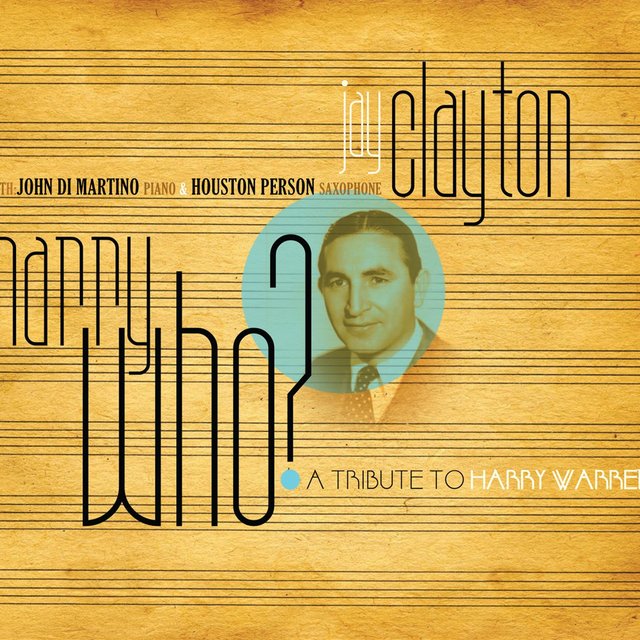 Harry Who? (A Tribute To Harry Warren)
Jay Clayton 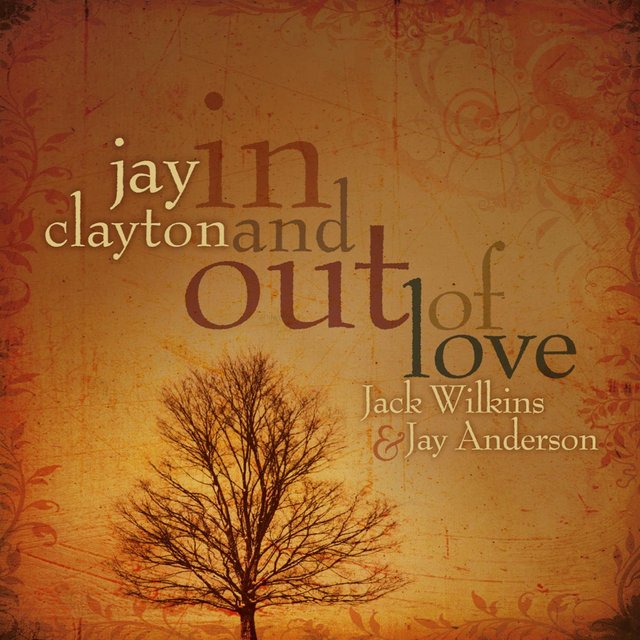 In And Out Of Love
Jay Clayton 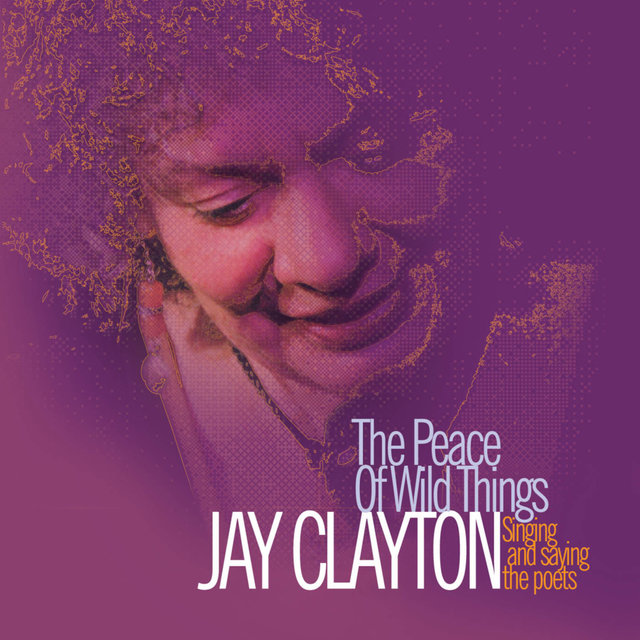 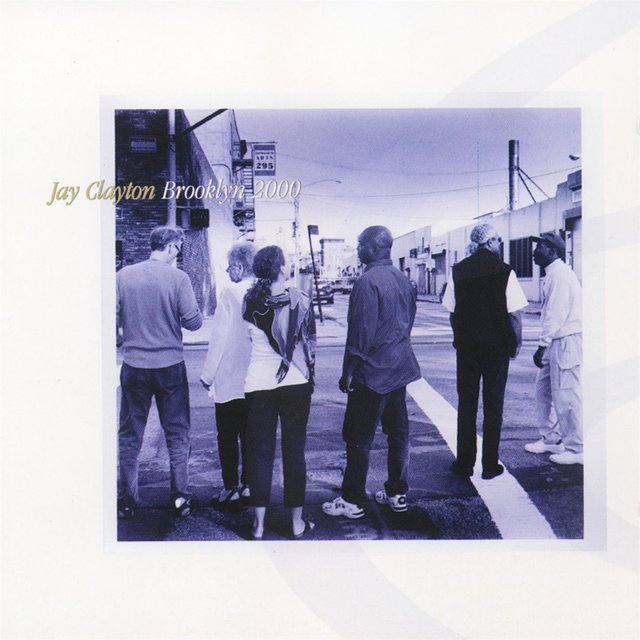 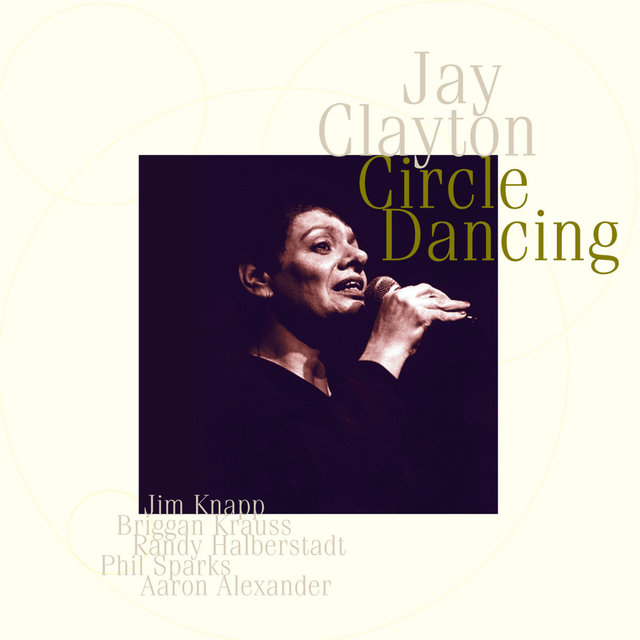 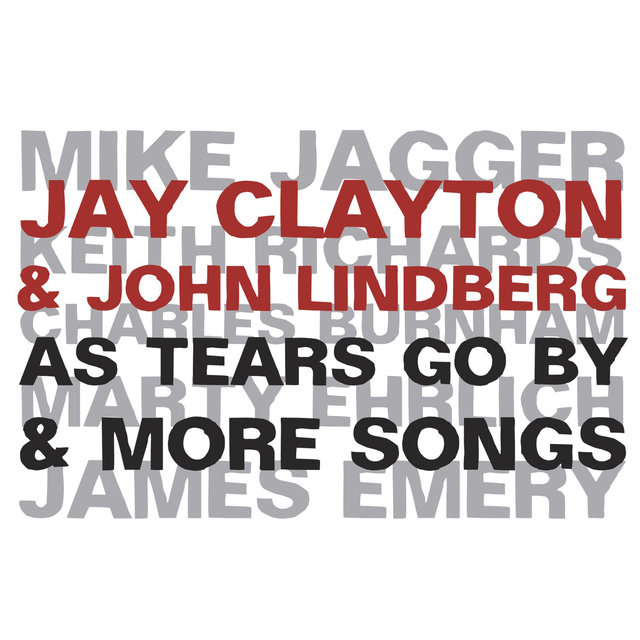 As Tears Go By
Jay Clayton 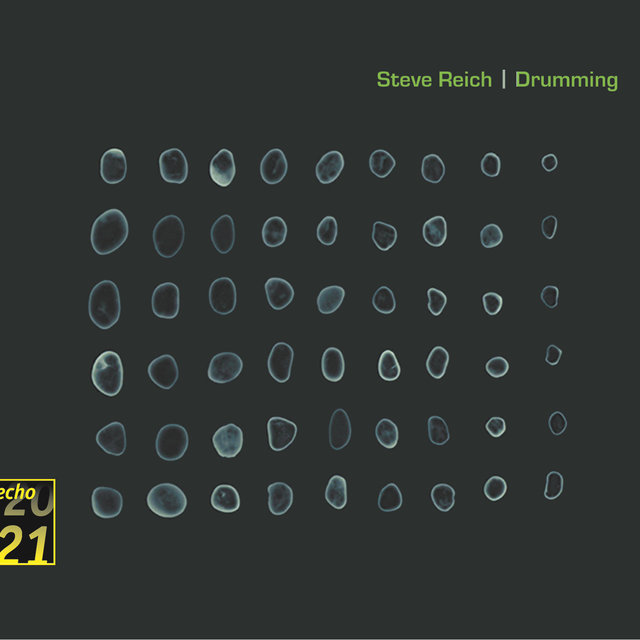 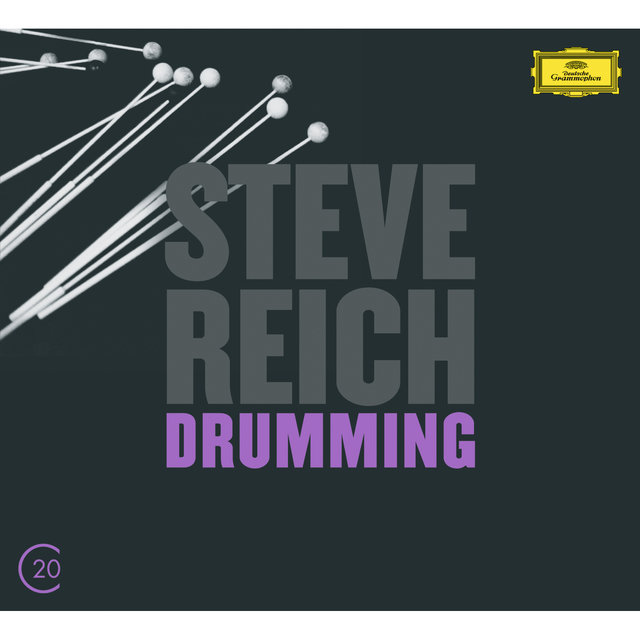 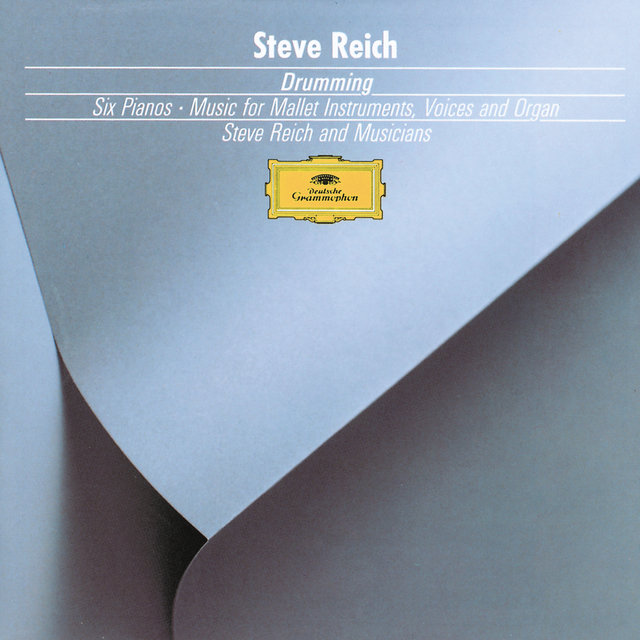 Music for 18 Musicians: Section I

Wild Is the Wind