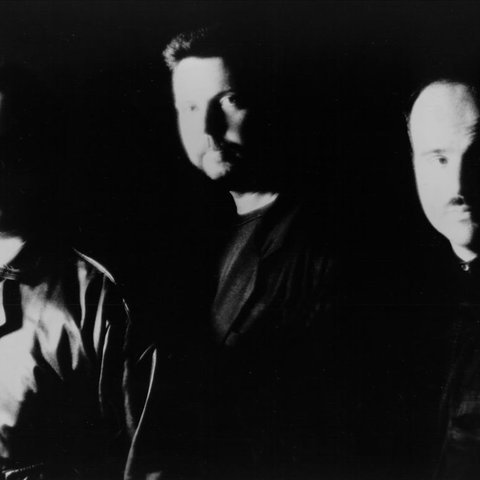 Magellan is a truly unique progressive rock band, especially in its lyrics; on its first couple of albums, in particular, Magellan emphasizes historical lyrics. If you are looking for a song about the signing of the Magna Carta or the group's namesake, Magellan, circumnavigating the globe, then Magellan is the band for you.

It was Ferdinand Magellan's spirit of adventure and willingness to take risks that caused bandleader Trent Gardner to name his band Magellan. Trent wrote all the songs and sand and played keyboards. His brother, Wayne, plays lead guitar. The band's first two albums, Hour of Restoration and Impending Ascension, also feature Hal Stringfellow on bass. Wayne replaced him on bass for the third album, Test of Wills. Remarkably, Magellan had no drummer for the first two albums. Except for one song in which Jethro Tull drummer Doane Perry appeared, all the drum tracks are done with a drum machine, although they sound very real. Magellan finally found a drummer to their liking, Brad Kaiser, who joined the band for Test of Wills.

The first two albums are similar in style, with Impending Ascension sounding like the logical follow-up to Hour of Restoration. They both feature several lengthy songs with several shorter ones mixed in. The songs are based around strong melodies with abrupt timing changes.There are also frequent changes from soft rock to hard rock and vice-versa. All in all, it creates a very interesting listening experience.The style changed a little for Test of Wills, with the songs based more around guitar riffs than melodies, while the lyrics moved more to themes of self-reliance. ~ David White 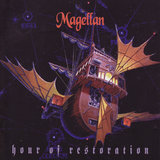 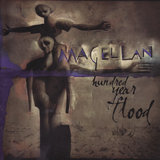 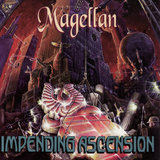 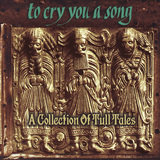 To Cry You a Song: A Collection of Tull Tales 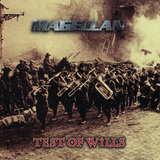 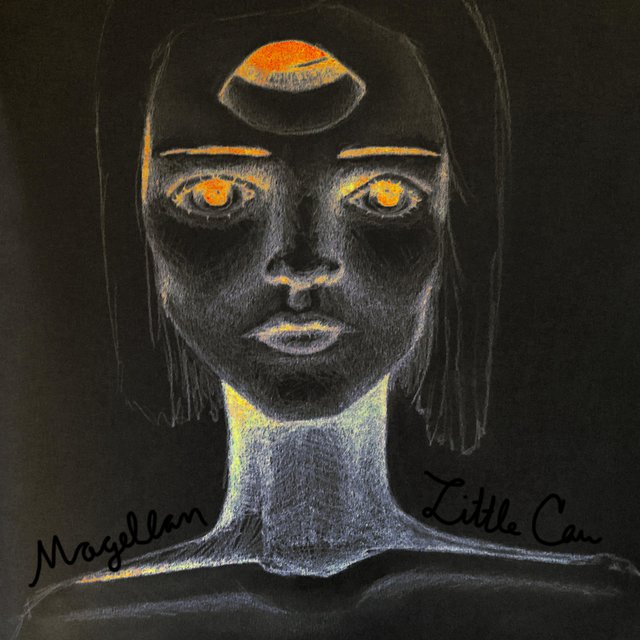 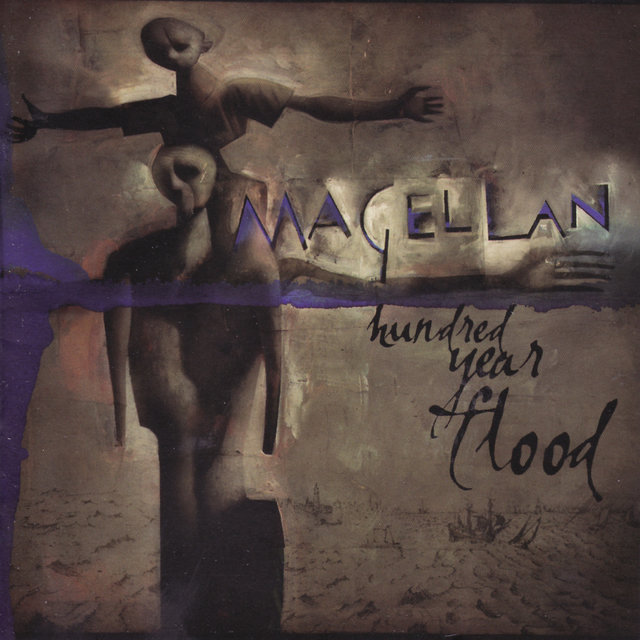 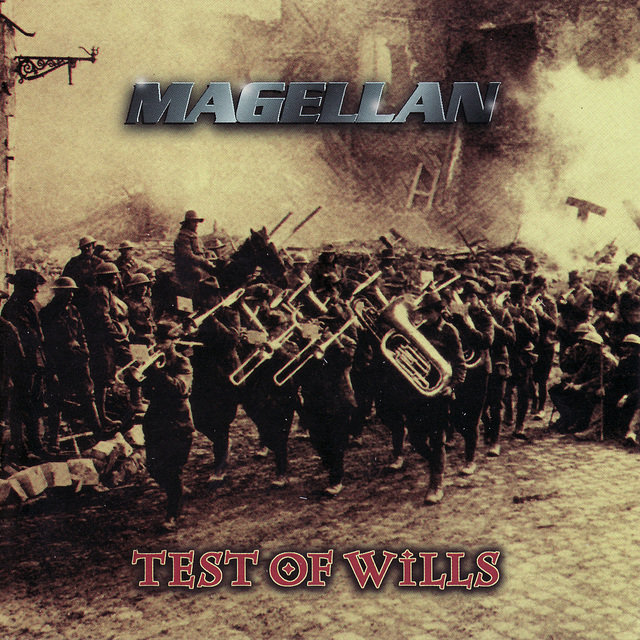 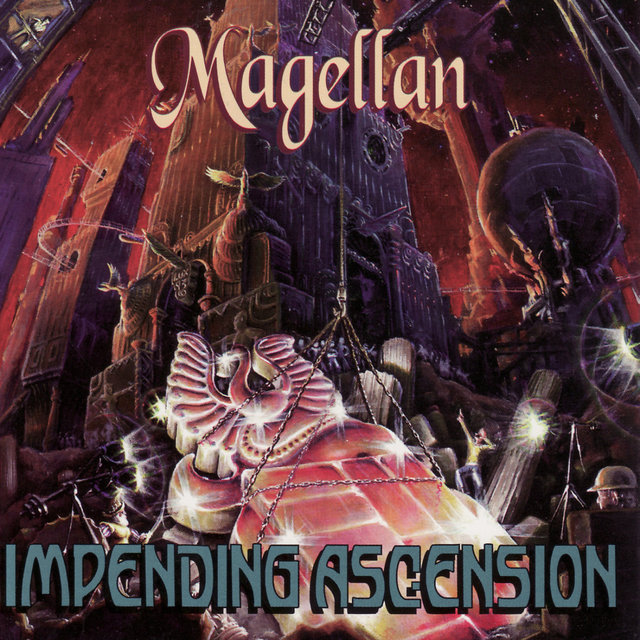 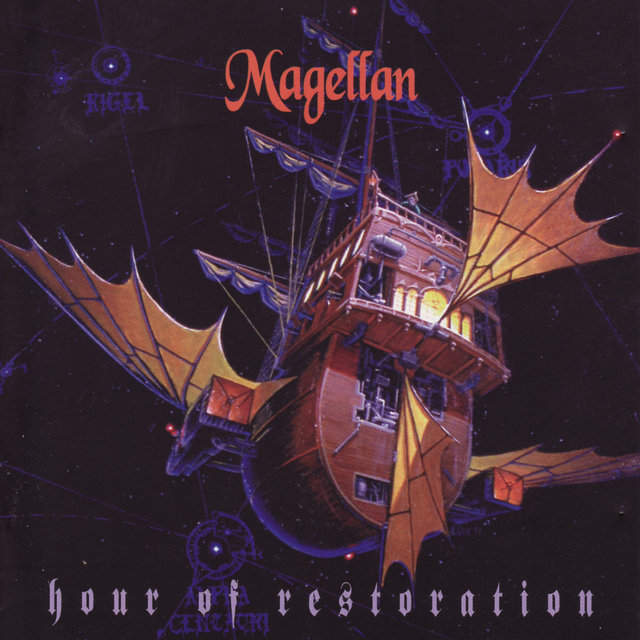 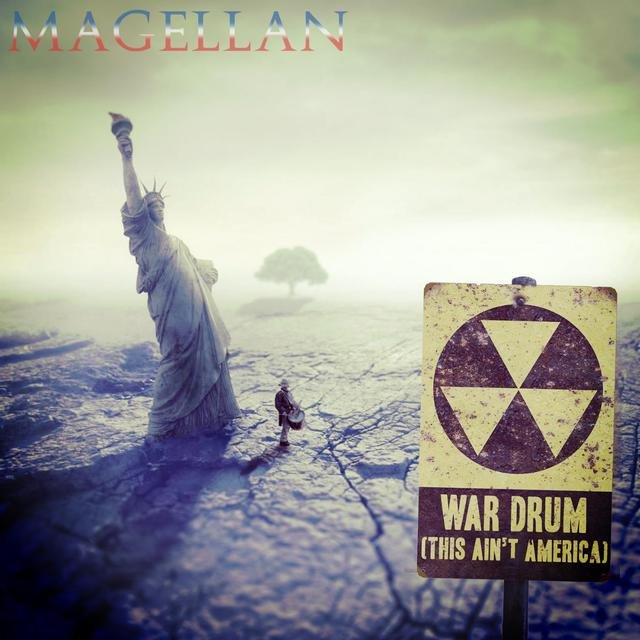 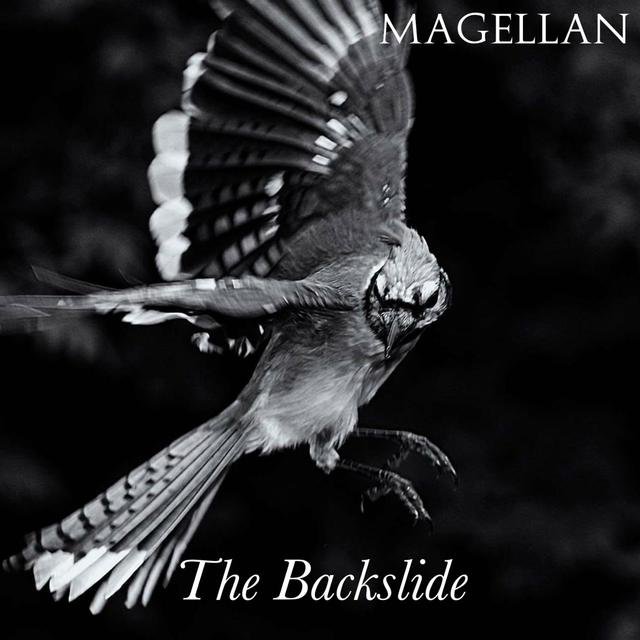 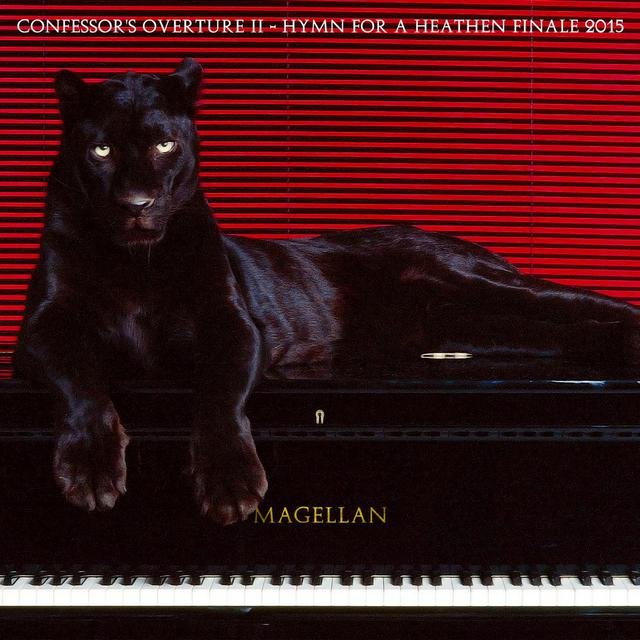 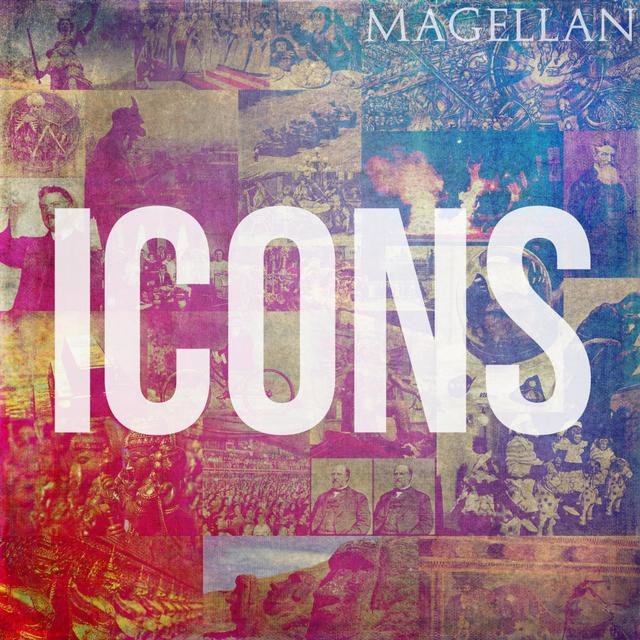 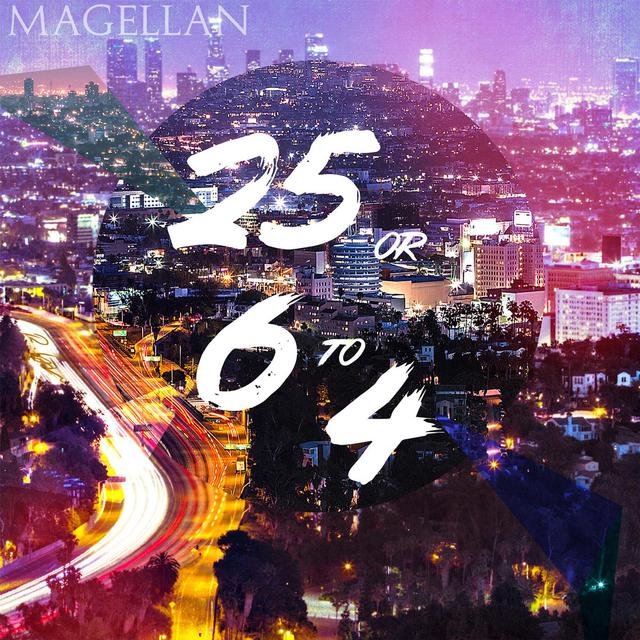 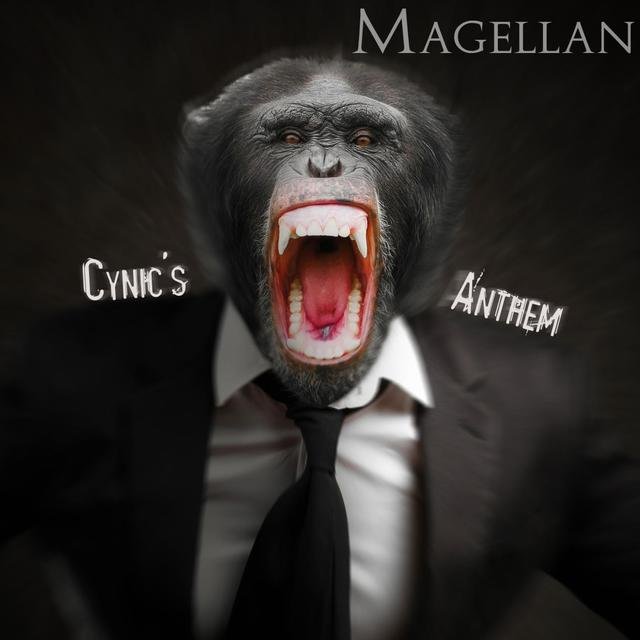 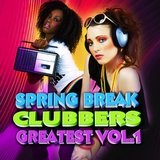