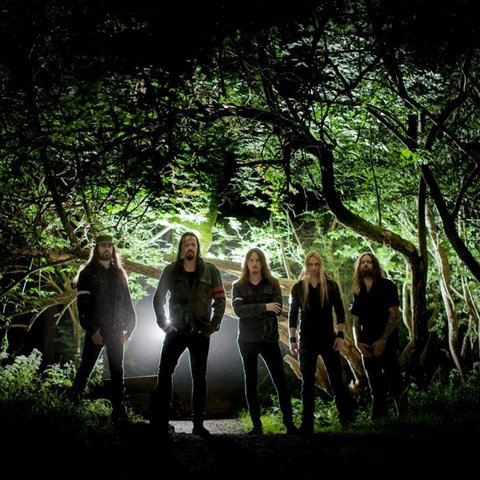 A melodically charged progressive/power metal unit based out of the decibel-rich city of Gothenburg, Sweden, Evergrey emerged in the late 1990s with a dark, virtuosic sound inspired by a diverse array of artists including Iron Maiden, Metallica, Kiss, Korn, and the Deftones. Founded in 1995 by guitarist/vocalist Tom S. Englund, who has remained the band's sole constant member, Evergrey's technical might and weighty conceptual themes have made them one of Western Europe's leading exports of progressive metal pageantry.

The band issued a pair of well-received LPs, The Dark Discovery and Solitude, Dominance, Tragedy in 1998 and 1999, respectively, before making their mark with 2001's lauded alien abduction-themed concept album In Search of the Truth. Recreation Day and The Inner Circle saw the band continuing to delve into complex narratives, with the former exploring themes of self-re-formation and the latter dealing with cults, religion, and child abuse, and in 2005 they released their first concert album/film A Night to Remember. The band tapped esteemed producers Sanken Sandquist and Stefan Glaumann to helm their sixth studio album, Monday Morning Apocalypse. 2007's Torn debuted at number four on the Swedish charts, and the following year saw Evergrey ink a deal with Steamhammer/SPV, which would go on to re-release their entire back catalog, helping them secure an international fan base. A personnel shake-up preceded their first new outing with the label, 2011's Glorious Collision, but it managed to garner significant critical and commercial acclaim, as did 2014's Hymns for the Broken and 2016's The Storm Within, both of which were issued on German label AFM, and the latter featured a pair of guest spots from Nightwish singer Floor Jansen. Heavy, dark, and stylistically diverse, The Atlantic, the band's 11th studio long-player, arrived in 2019. In late 2020, the band teased their next LP with lead single "Forever Outsider." ~ James Christopher Monger

Hymns for the Broken (International Version) 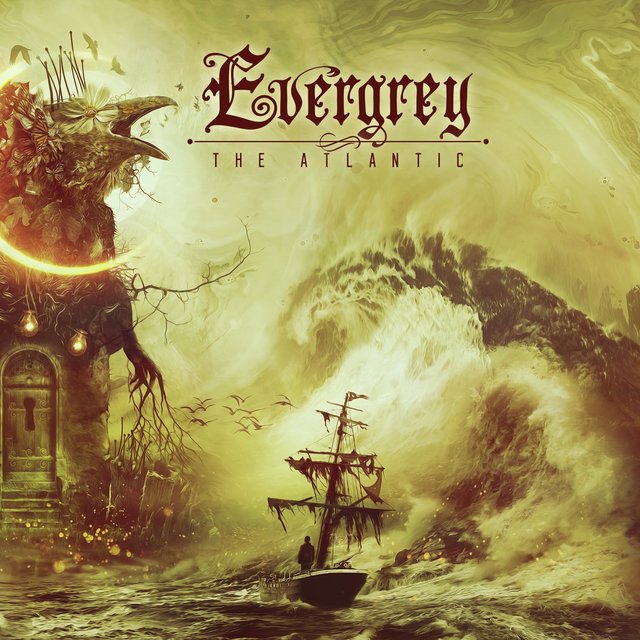 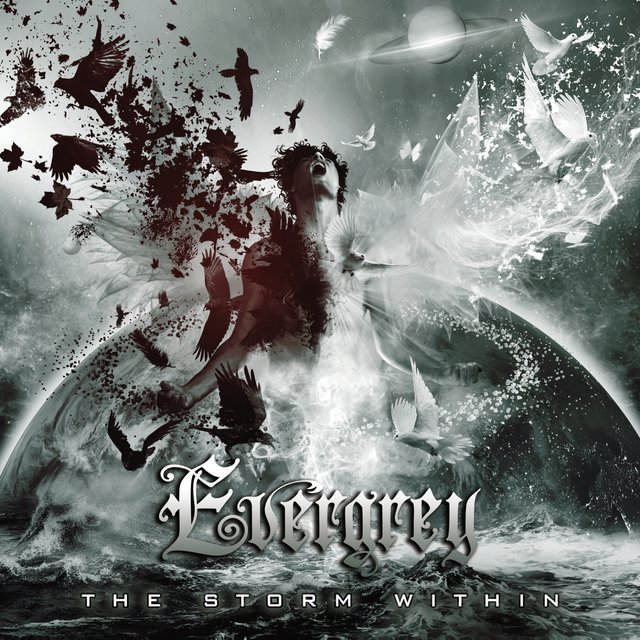 The Storm Within
Evergrey 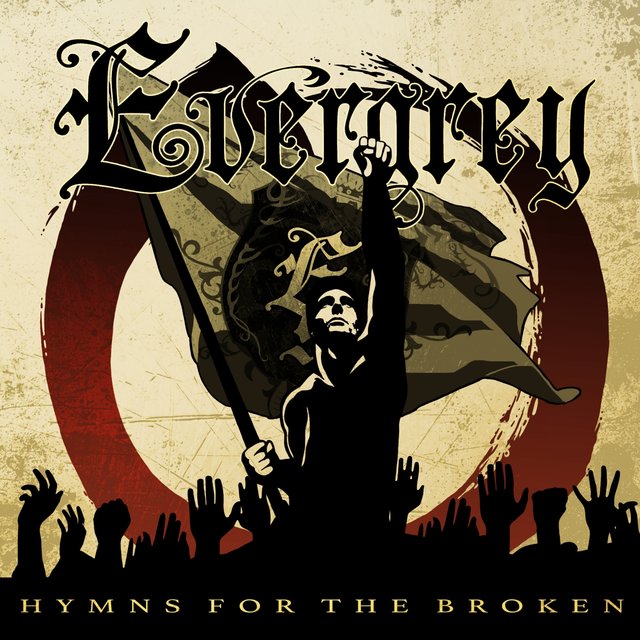 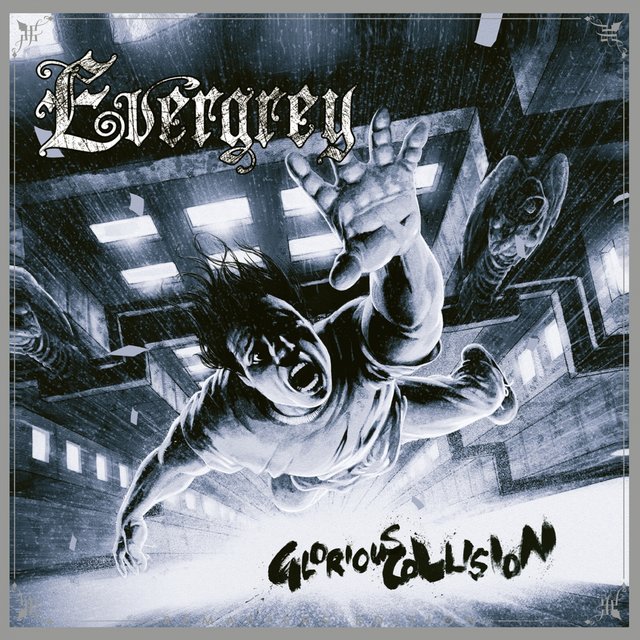 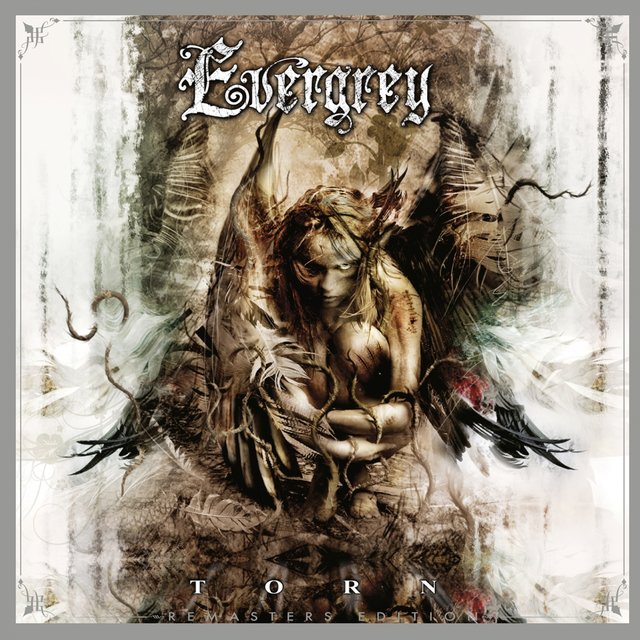 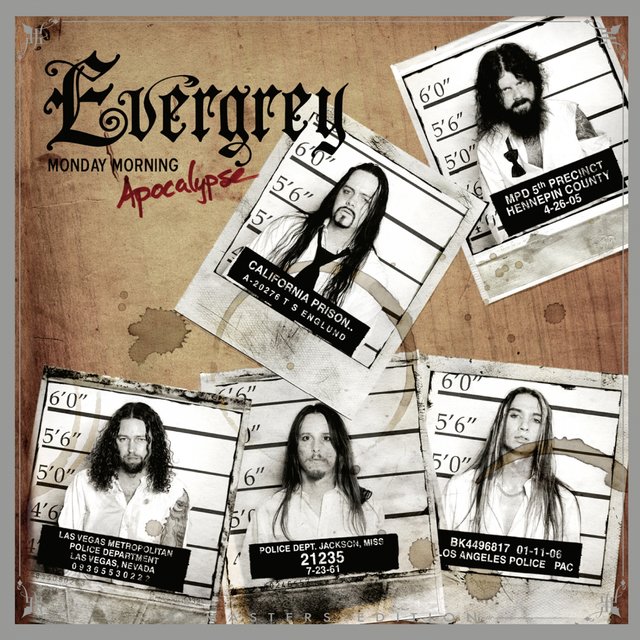 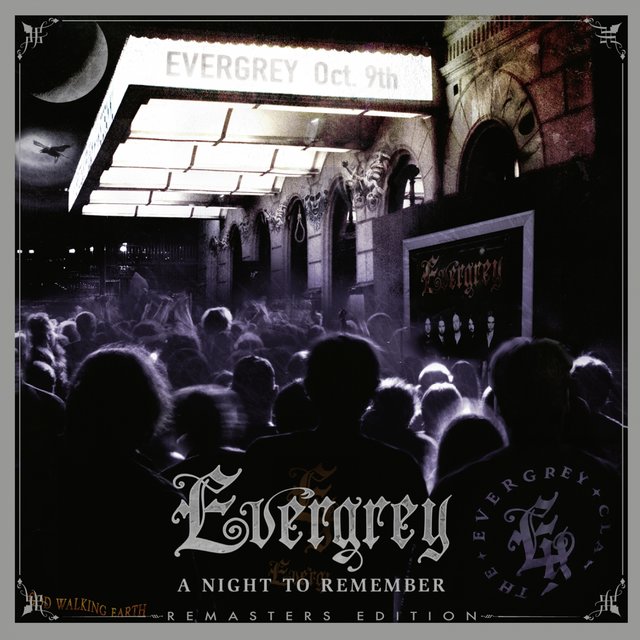 A Night to Remember (Live)
Evergrey 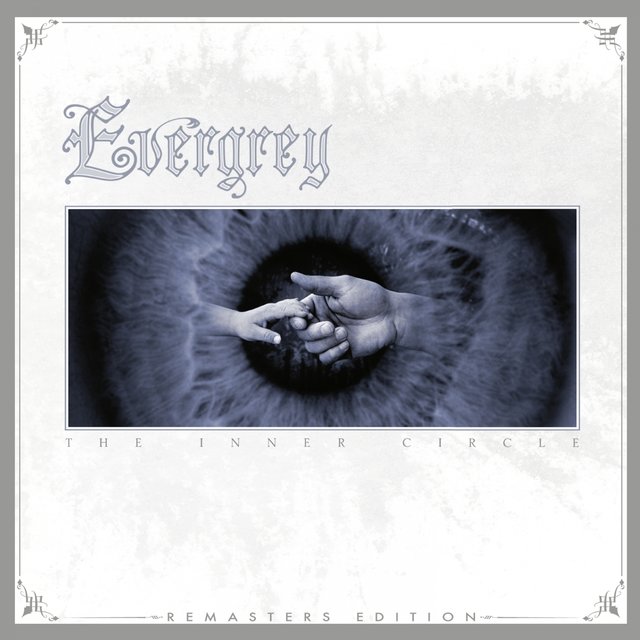 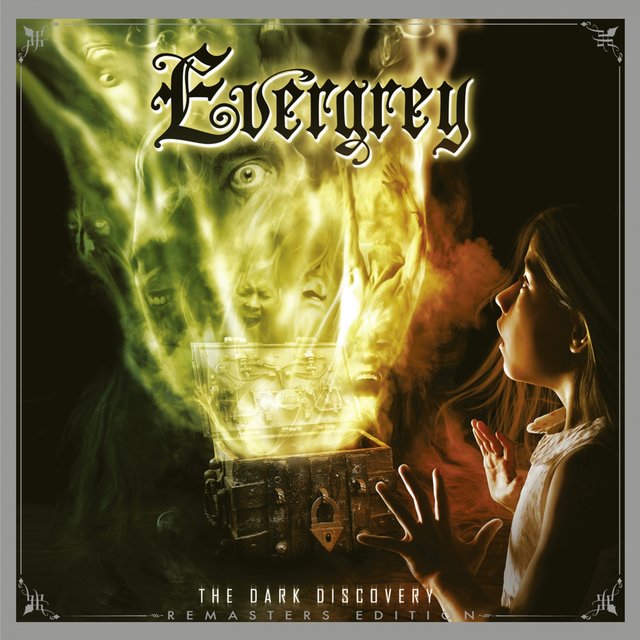 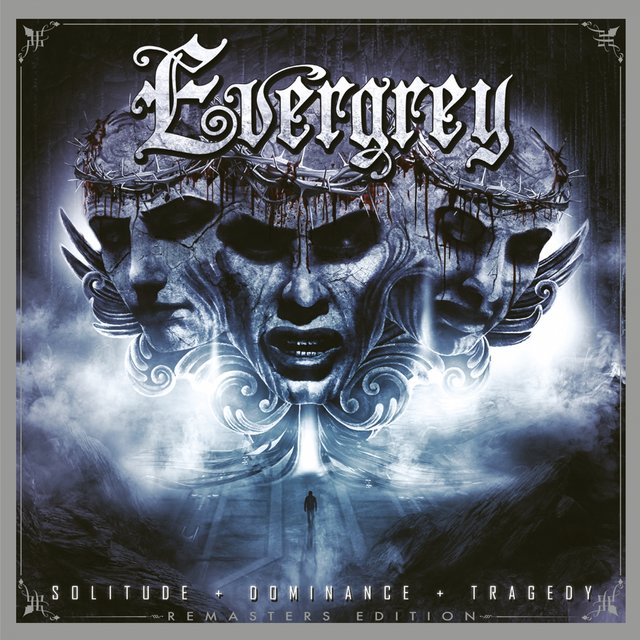 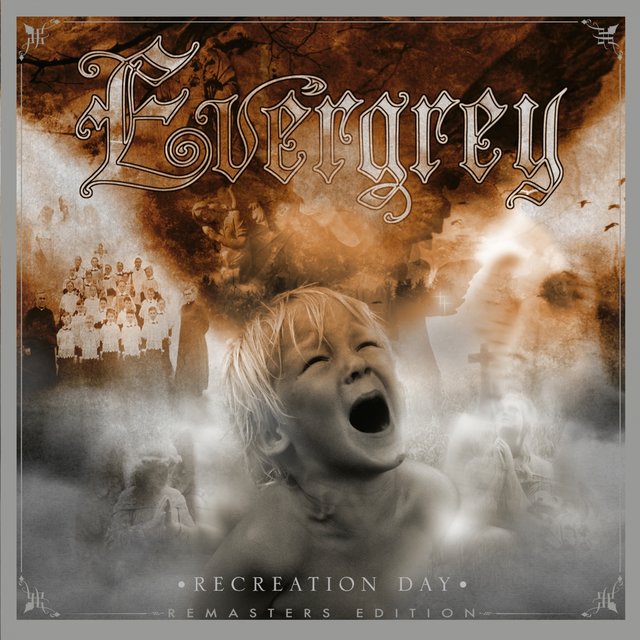 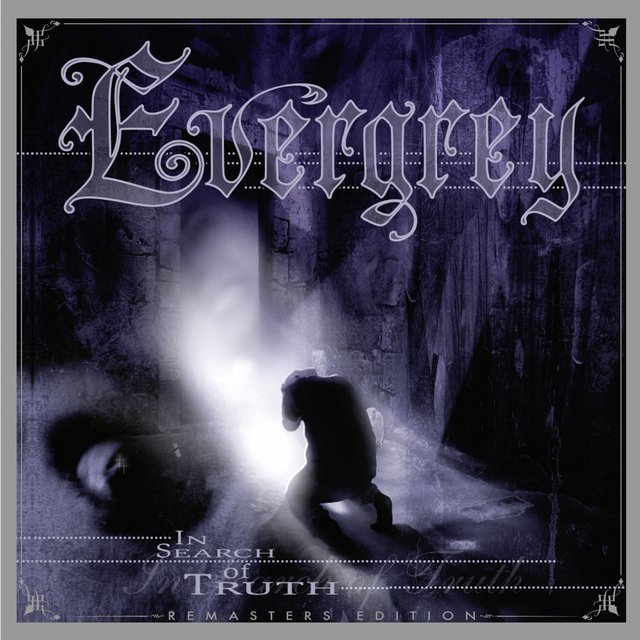 In Search of Truth
Evergrey 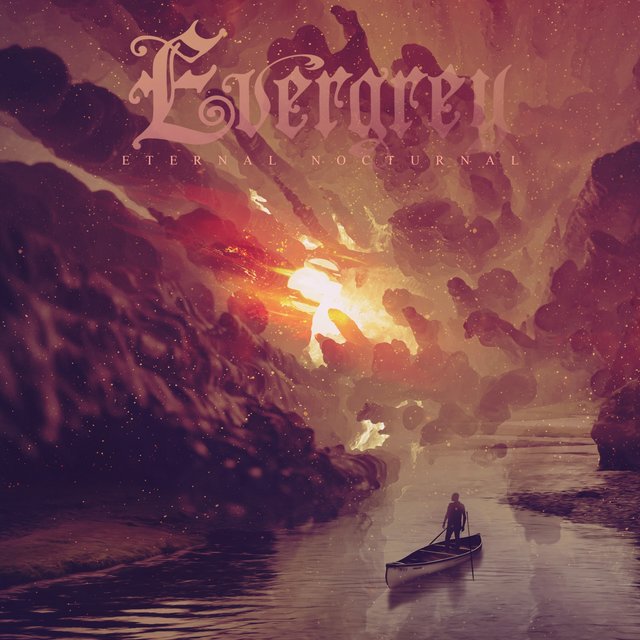 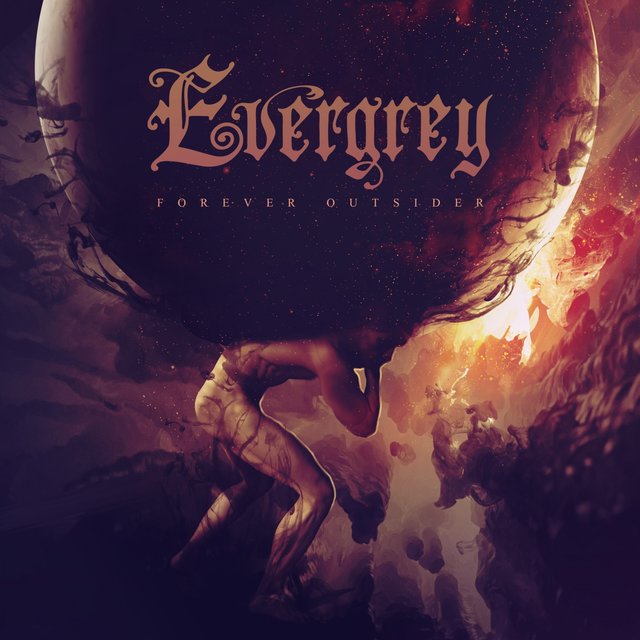 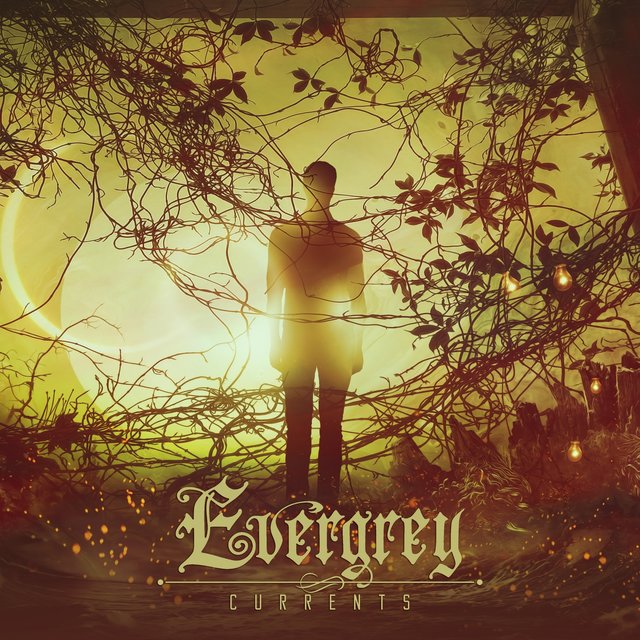 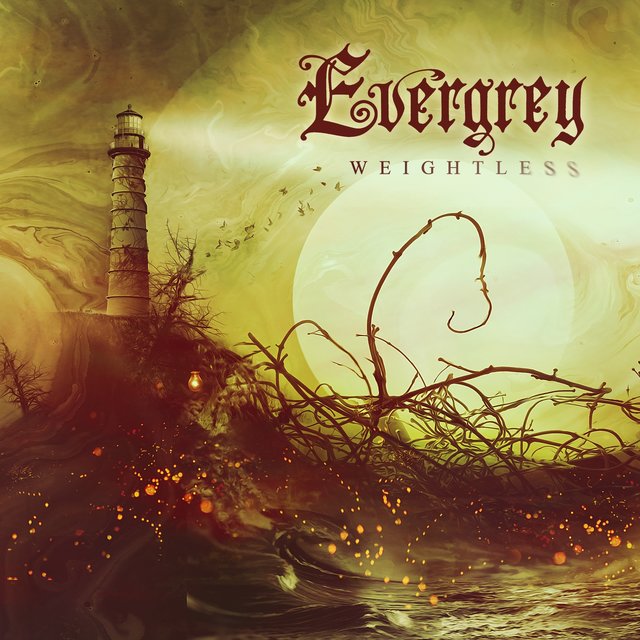 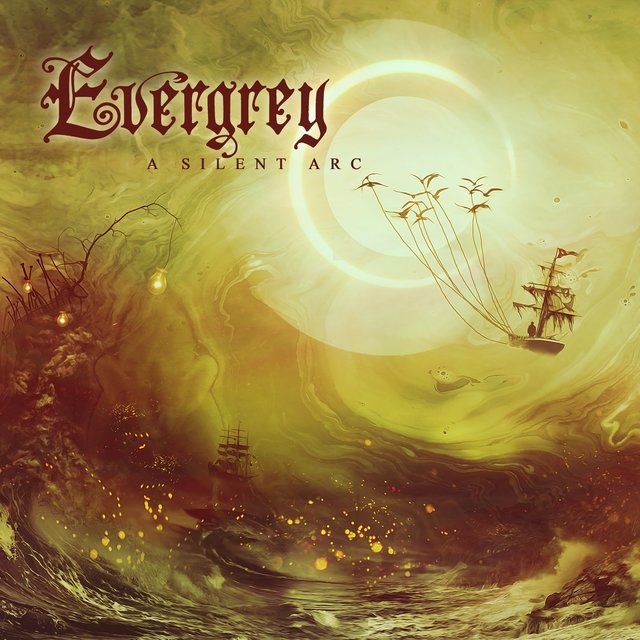 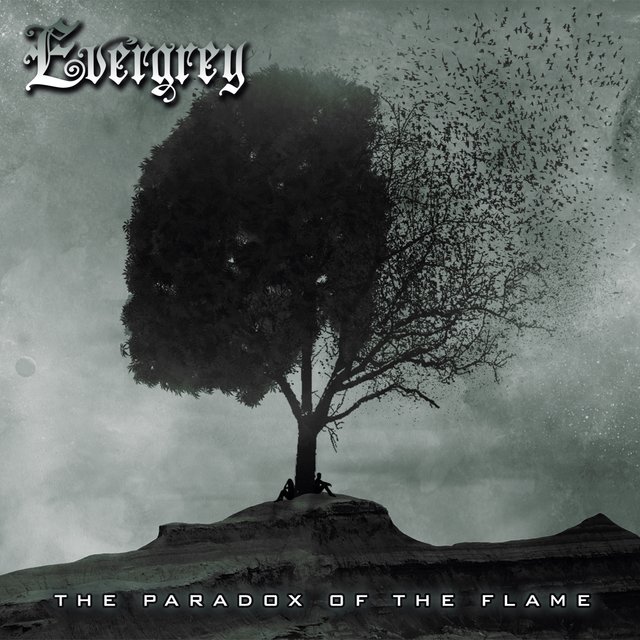 The Paradox of the Flame
Evergrey 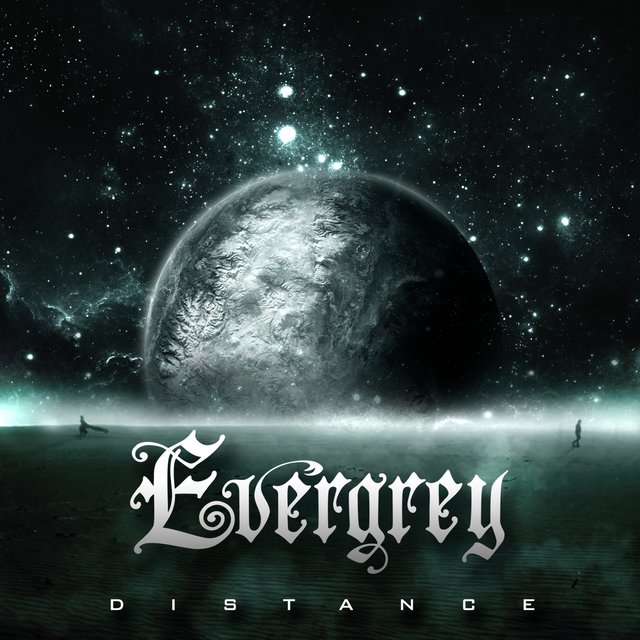 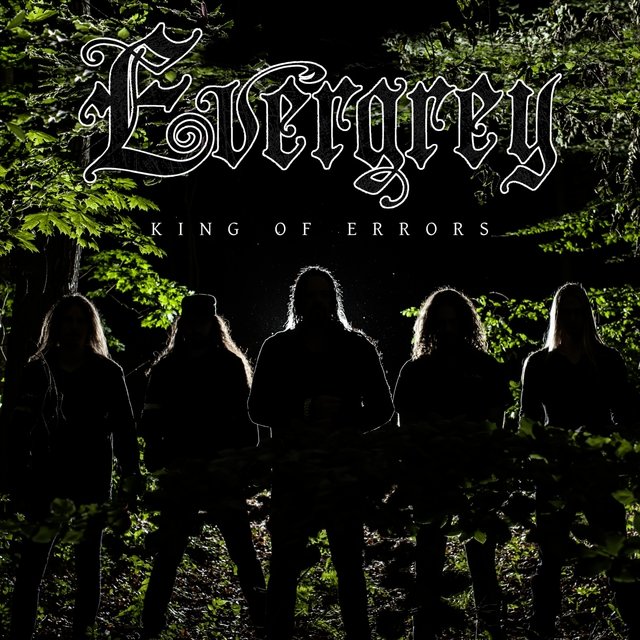