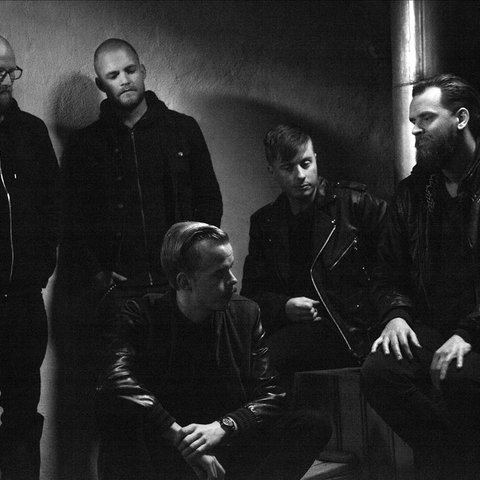 Kollwitz hail from the Norwegian port town of Bodø in the Northern Norway. The band started out in 2006. The members all had connections to the once blossoming hardcore scene in Bodø, with bands such as The Spectacle, Beyond The Fences and Cold Mailman. Their Fysisk Format-released debut album “Like Iron I Rust” resulted in great reviews and Kollwitz making a national name for themselves.

“Dissonance” was the long-awaited follow up to their 2010 debut. On the release, the world was introduced to Kollwitz’s terse and beautiful sonic vision. A balancing act of grandiose post-rock atmospherics with sludgy post-hardcore menace.

“Like Iron I Rust” was praised by such outlets as Rock Sound and Terrorizer. The latter outlet proclaiming the band’s glacially paced sonic epics went “from Peaceful moments dripping with anticipation to full-blown anguished roars delivered over rolling crescendos that devastate as much as they inspire.”

However, on “Dissonance”, an album which is entirely self-produced, the songs are shorter, sharper and perhaps more unsettling. The development brings out an even harder and more desperate edge to their sound. “Dissonance is dissonant music created in dissonant circumstances. We consciously went for a more aggressive, repetitive and focused sound that does not over-indulge. In the end Dissonance is a dirtier yet more powerful statement than our previous record.” - Kollwitz 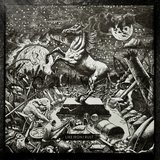 What You Are Given 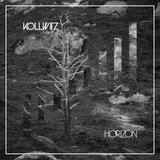 And the Stars Did Wander 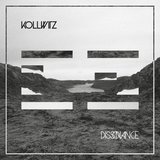 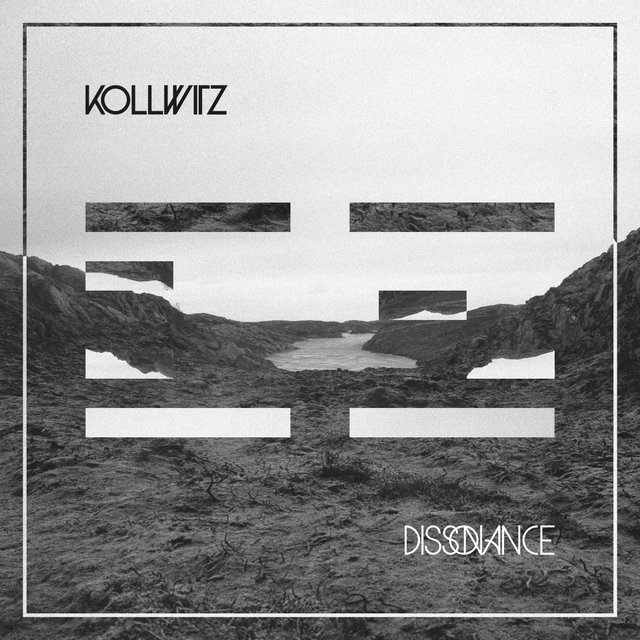 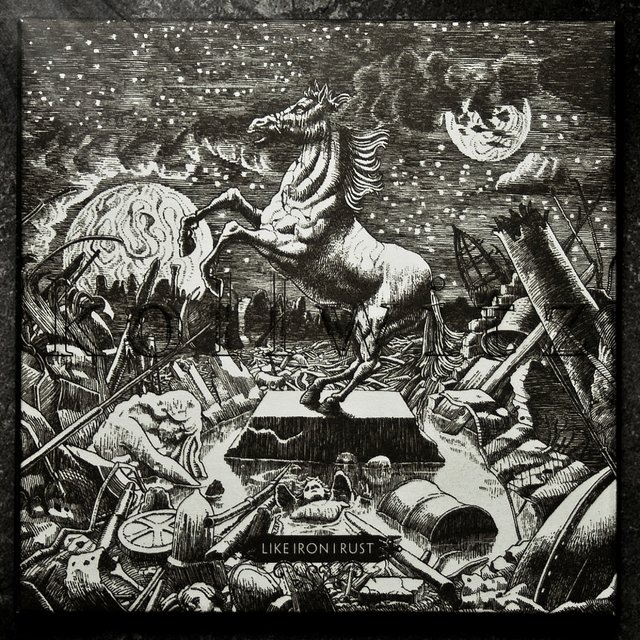 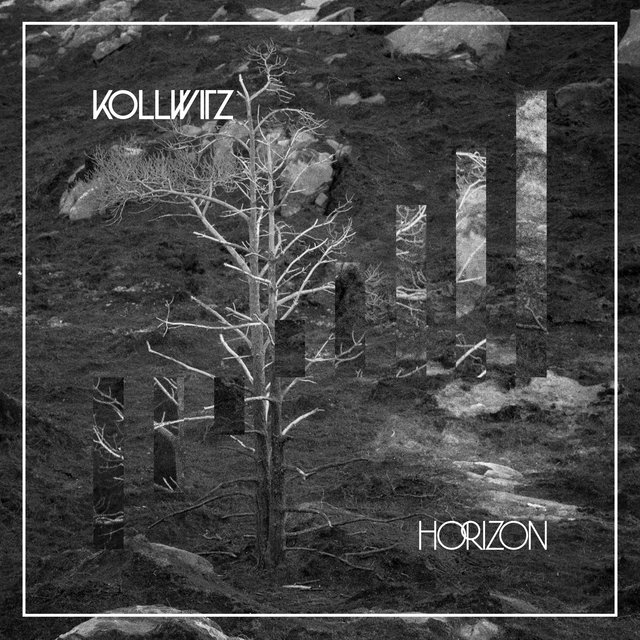