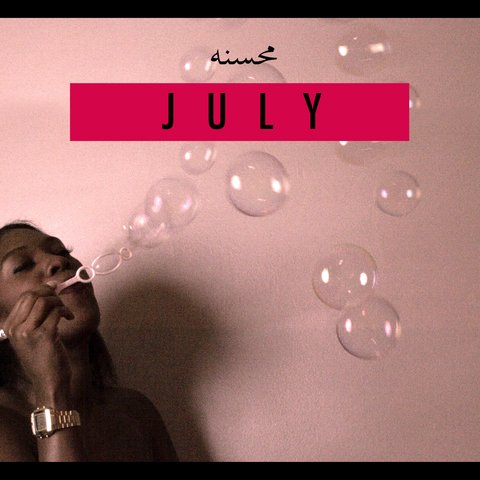 Much of the acclaim granted to self-termed "progressive future soul" artist Muhsinah Abdul-Karim has come through featured vocal spots on albums by higher-profile musicians, although she has issued accomplished material on her own. A Washington, D.C. native who later moved to Brooklyn, she was classically trained as a pianist, studied music at Howard, and developed into a studio do-it-all. Her earliest notable appearances came on tracks by Stacy Epps, Little Brother, and Nicholas Ryan Gant. These arrived before Day.Break, a self-produced first album released digitally in 2007 (and on CD in 2008 as Day.Break 2.0). The year 2008 was big for her. She appeared on several recordings, including the Foreign Exchange's Leave It All Behind and Common's Universal Mind Control. "Daykeeper," one of the two Foreign Exchange songs on which she was featured, was nominated for a Grammy in the category of Best Urban/Alternative Performance, while the Common album was later up for Best Rap Album. Through 2015, as Abdul-Karim regularly added to her list of collaborations with the likes of Oddisee, Eric Lau, and Lil John Roberts, she released a handful of singles and EPs. At the start of 2016, she set about issuing a regular series of EPs, each volume named for its month of release. ~ Andy Kellman 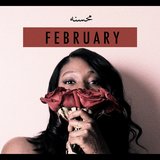 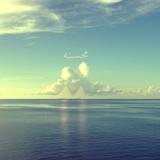 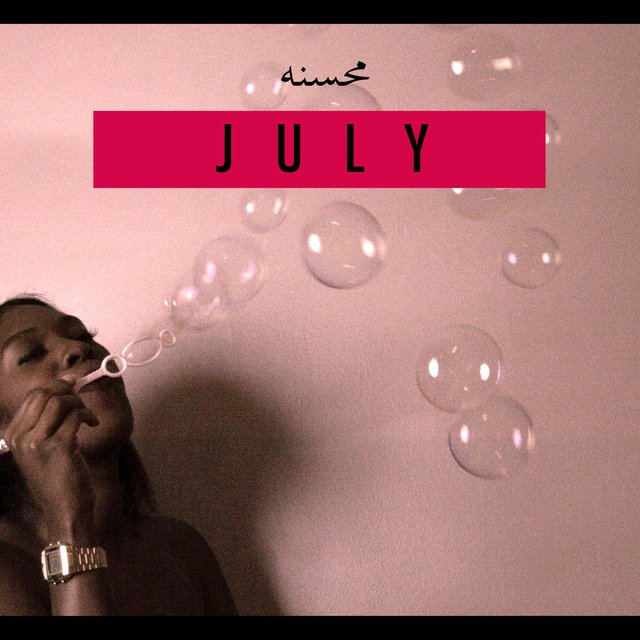 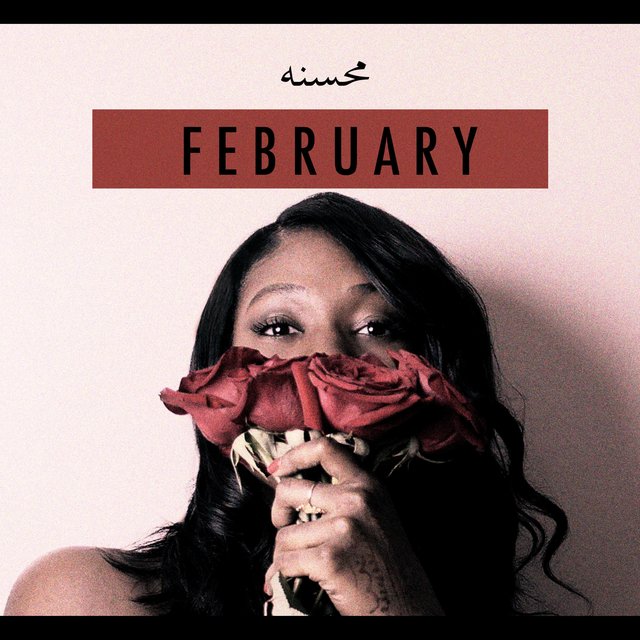 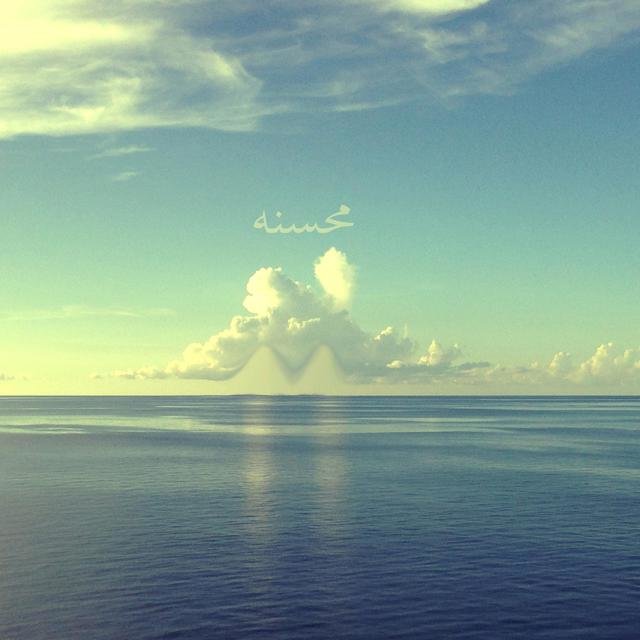 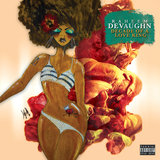 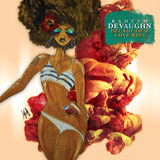 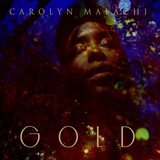 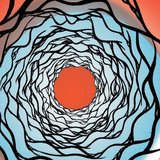