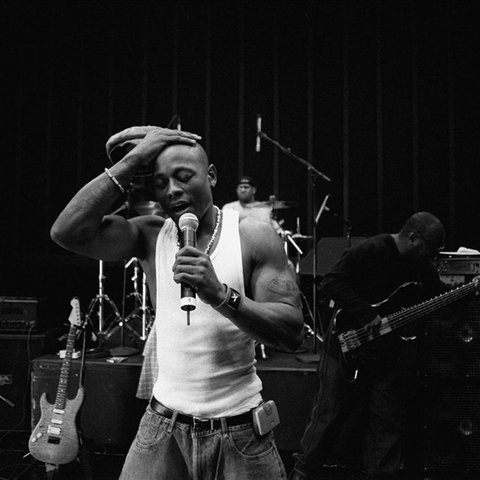 North Carolina native Calvin Richardson is a gritty, gospel-minded urban contemporary/neo-soul vocalist and songwriter whose influences have ranged from Sam Cooke, Bobby Womack, Donny Hathaway, and Marvin Gaye to Jodeci, K-Ci & JoJo, and R. Kelly. Like other neo-soulsters who emerged in the '90s and 2000s, Richardson looks to different R&B eras for inspiration. The classic soul of the '60s and '70s has had an impact on his singing and writing, but so have the urban contemporary and hip-hop of the '80s, '90s, and 2000s. At times, Richardson can be flat-out retro; some of his material would have been right at home on an old Stax or Motown LP from R&B's pre-'80s, pre-urban contemporary, pre-hip-hop era. But other times, he has a more modern, hip-hop-influenced outlook. In other words, the Southerner has some songs that are quite friendly to urban radio, and others that would be too old-school for urban radio.

Born and raised in Monroe, North Carolina (where he was the fifth of nine children), Richardson had a very musical upbringing — one that included a steady diet of R&B and African-American gospel. Richardson's mother led a local gospel group called the Willing Wonders, and he sang with them consistently. When he wasn't listening to gospel, Richardson listened to secular soul and funk — and his favorites included Bobby Womack, Sam Cooke, Otis Redding, Donny Hathaway, and the Gap Band. Richardson, in fact, has cited all of those artists as early influences. North Carolina's gospel circuit is where, as a kid, Richardson met longtime friends Cedric "K-Ci" Hailey and his brother Joel "JoJo" Hailey, who went on to achieve urban contemporary stardom in the early '90s as members of the vocal group Jodeci; subsequently, the siblings recorded for MCA as the duo K-Ci & JoJo.

When Jodeci hit big, their success inspired Richardson to form his own urban contemporary vocal group, Undacova (whose song "Love Slave" appeared on the New Jersey Drive soundtrack in 1995). Undacova (as opposed to Undacover) didn't last long, and Richardson went on to become a full-time solo artist. His first solo album, Country Boy, was released on Uptown/Universal in 1999; after that, he switched to Hollywood Records and recorded his second solo album, 2:35 PM, which came out in 2003.

Richardson switched to Shanachie Records for his next three albums: 2003's When Love Comes, the 2009 tribute album Facts of Life: The Soul of Bobby Womack, and his 2010 effort America's Most Wanted. 2014's I Am Calvin was released via Eric Benét's label Jordan House Records, but Richardson returned to Shanachie in 2017 for the self-described "classic soul" outing All or Nothing. His eighth studio album, Gold Dust, arrived in October 2019 and included the song "Let Me Love on You." ~ Alex Henderson 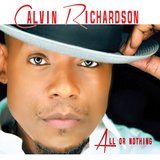 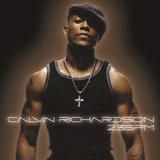 More Than A Woman (Original Version) 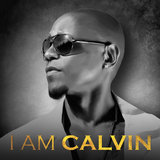 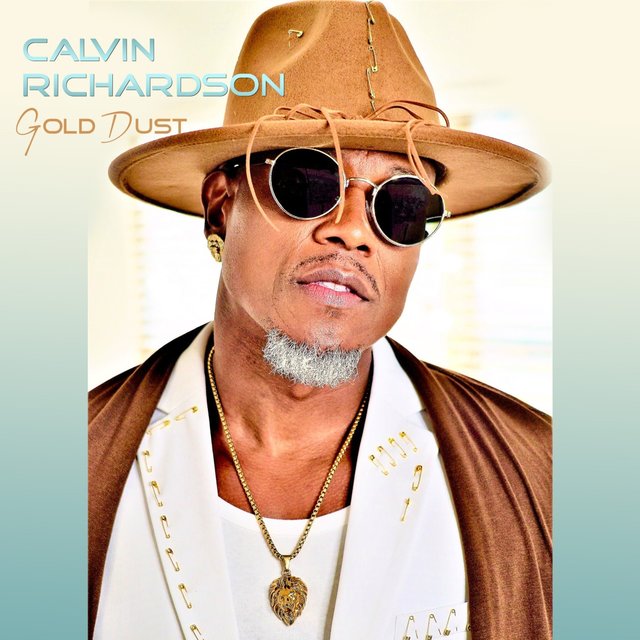 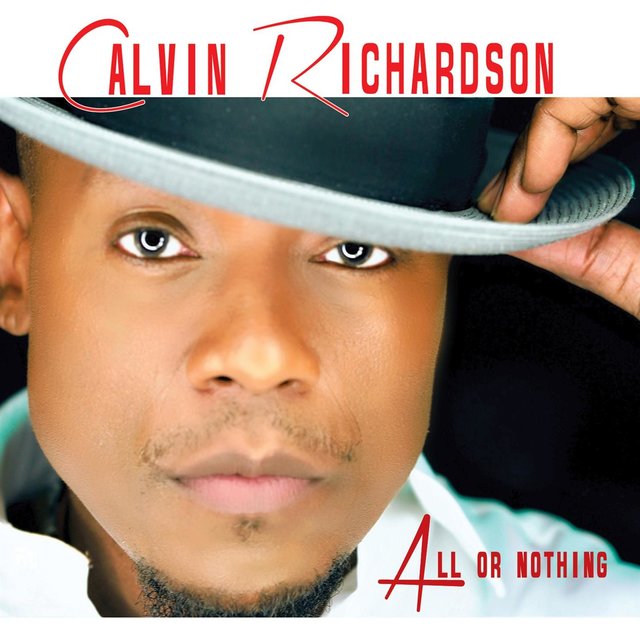 All Or Nothing
Calvin Richardson 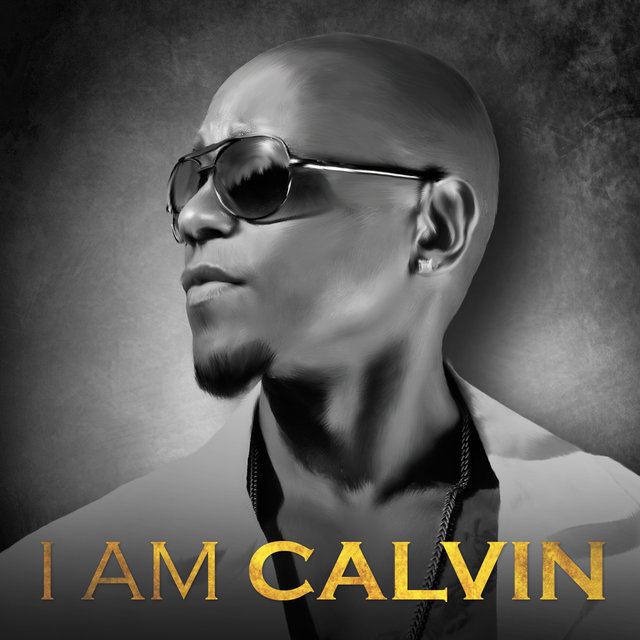 I Am Calvin
Calvin Richardson 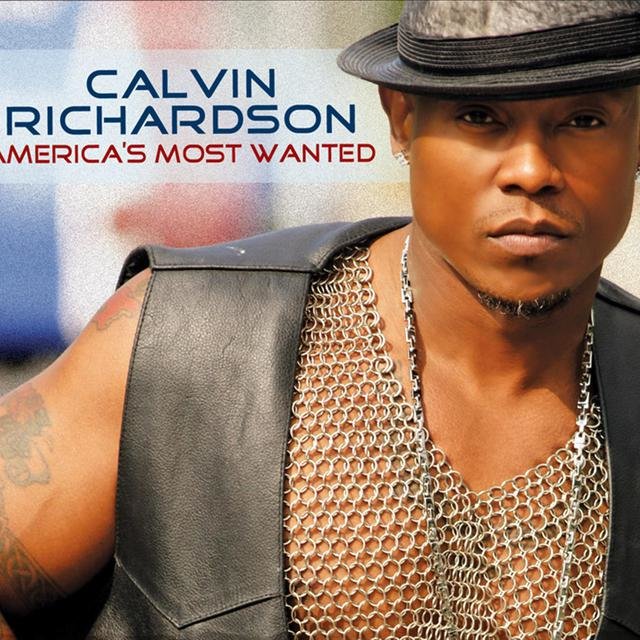 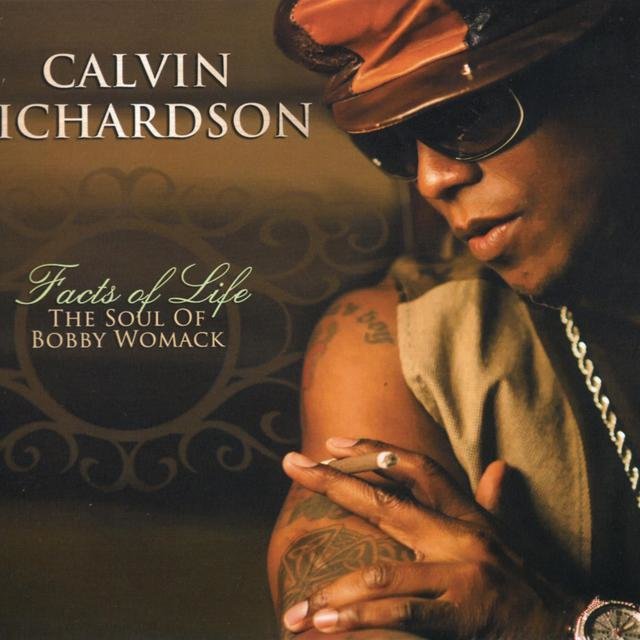 Facts Of Life: The Soul Of Bobby Womack
Calvin Richardson 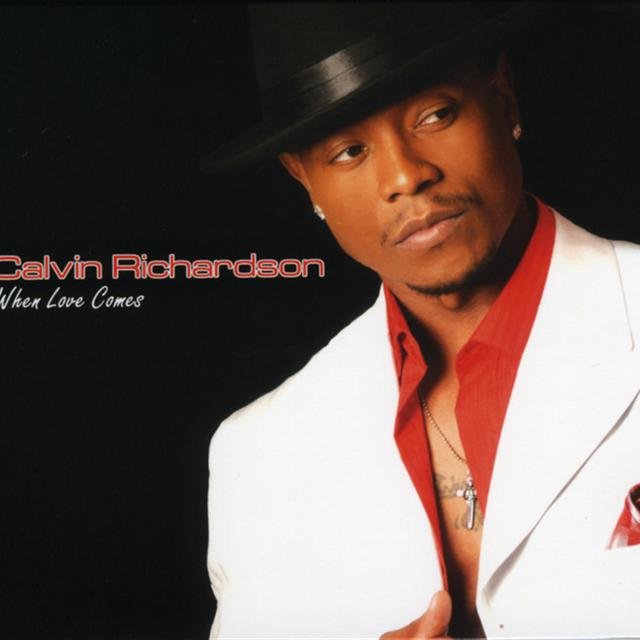 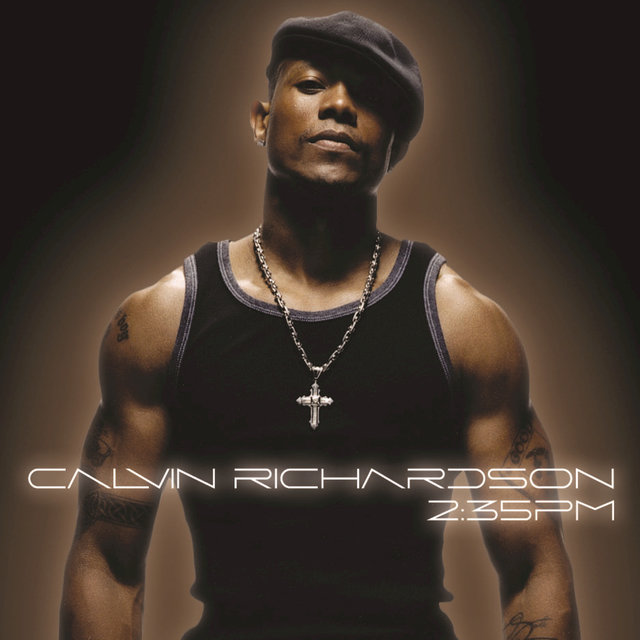 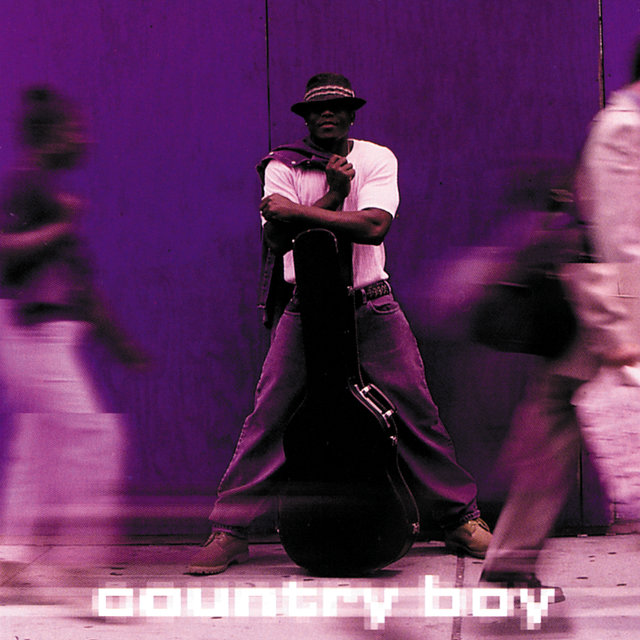 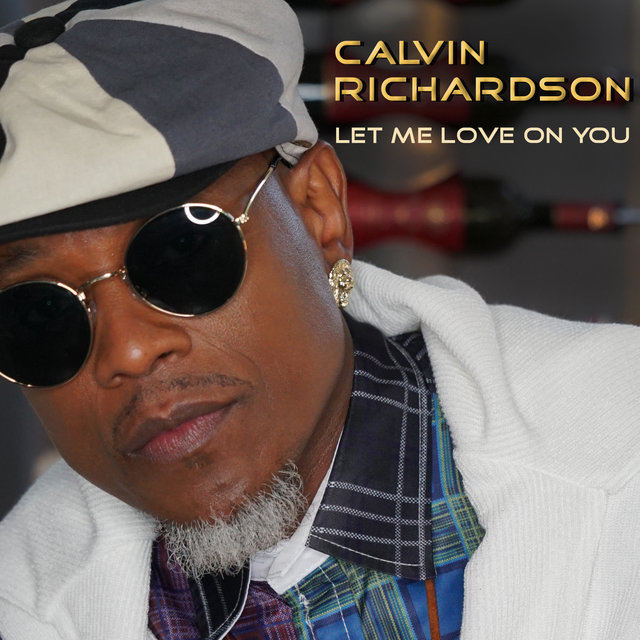 Let Me Love On You
Calvin Richardson 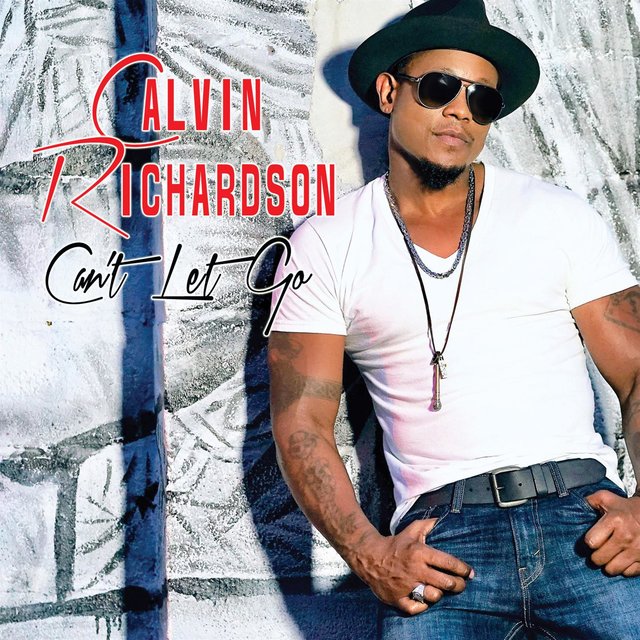 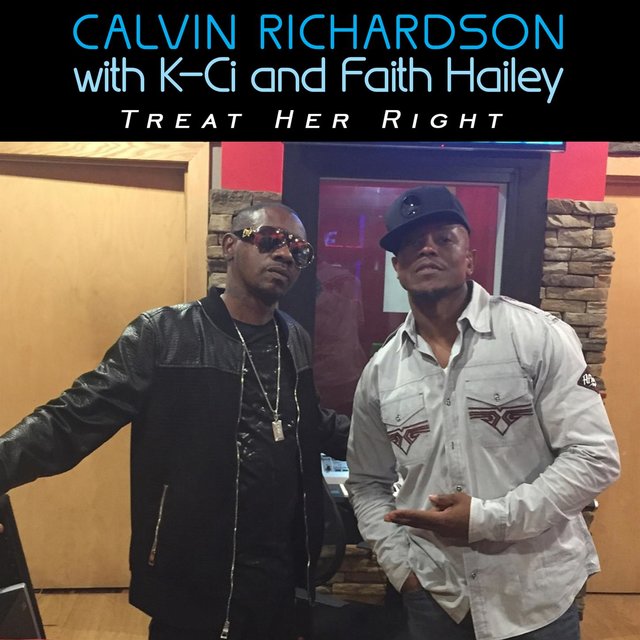 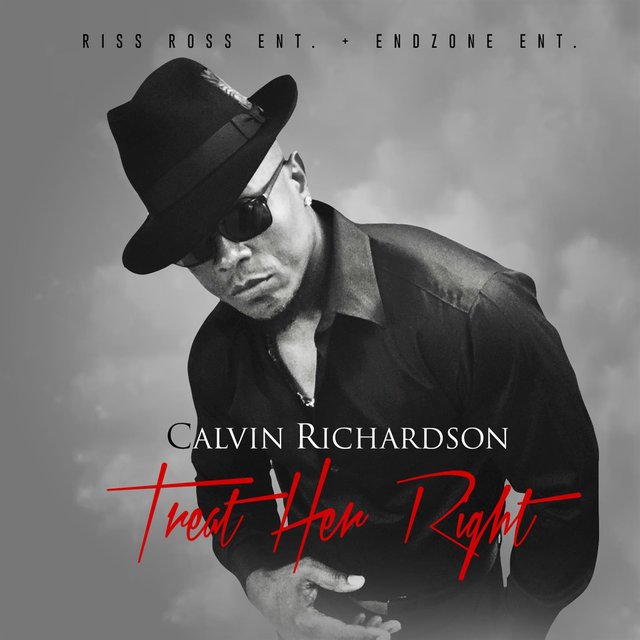 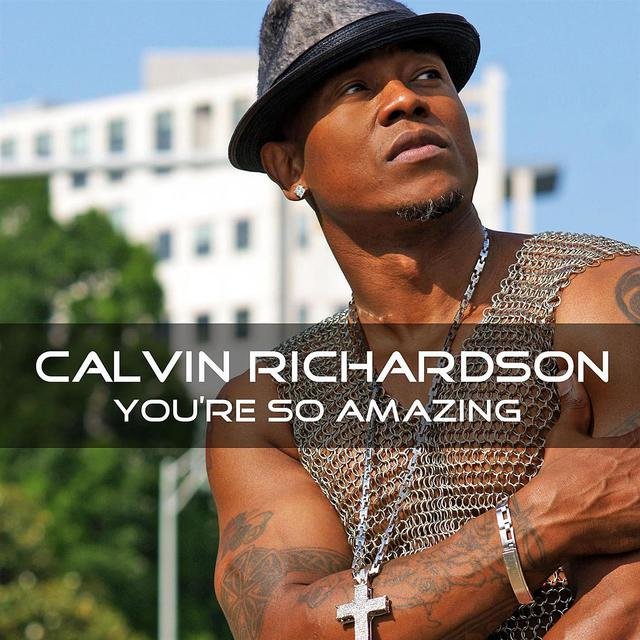 You're So Amazing
Calvin Richardson 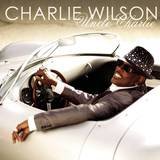 There Goes My Baby 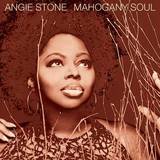 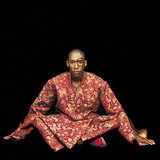 Doing What I Can (Album Version) 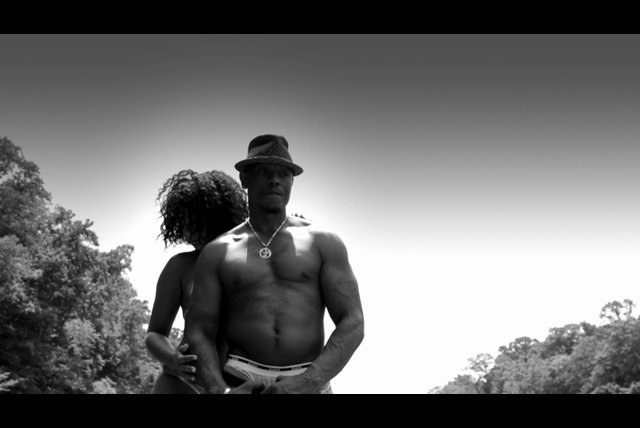 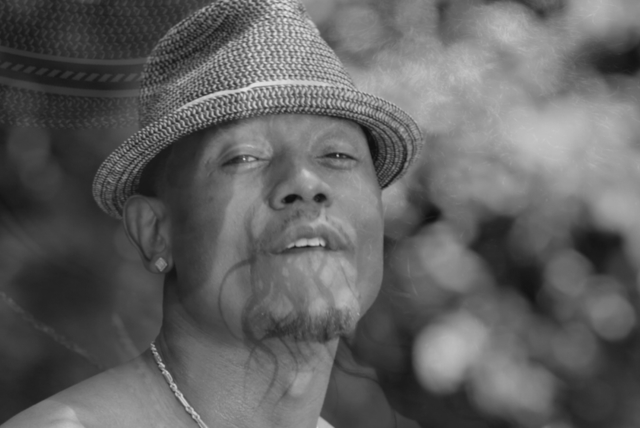 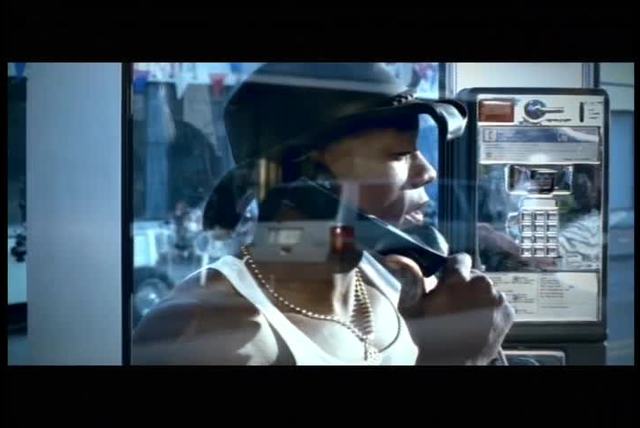