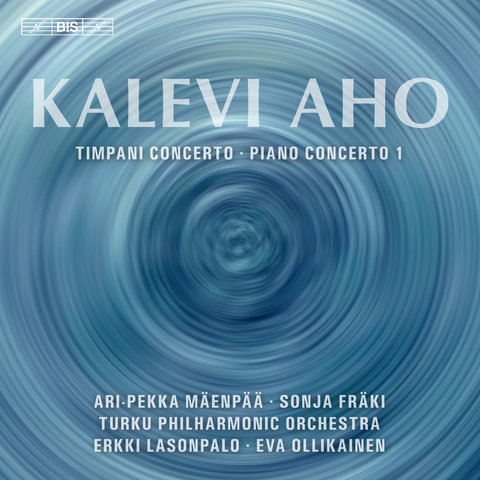 The Turku Philharmonic Orchestra is Finland's oldest orchestra and one of the oldest symphony orchestras in existence anywhere. Highly regarded among Finland's regional orchestras, the group has gained international prominence under the popular and iconoclastic conductor Leif Segerstam.

The Turku Philharmonic Orchestra (in Finnish: Turun Filharmoninen Orkestri) was founded in 1790 under the name Turun Soitannollinen Seura, or Musical Society of Turku. The group played the music of Mozart, Haydn, and Beethoven during the lifetimes of those composers. Until 1927 it was a private musical society, but that year it came under the management of the city of Turku. At that point the group had only 27 musicians, but it began to grow, and the players now number 74. Tauno Hannikainen was the orchestra's first chief conductor of this new era, and most of its conductors have been Finns; exceptions include Igor Bezrodnyi (1986-1990), Jacques Mercier (1990-1995), and Tibor Bogányi (2003-2006). The broadly popular Finnish conductor Hannu Lintu served as chief conductor at Turku from 1998 to 2001. A milestone in the orchestra's development was its move in 1952 into the Turku Concert Hall, the first structure in Finland built specifically for concerts. After an acoustic renovation initiated in the late 1990s, the orchestra continues to perform in the thousand-seat hall. After the tenure of Petri Sakari (2007-2011), Segerstam assumed the position of chief conductor in 2012. The orchestra had recorded intermittently before that, favoring Finnish repertory, but Segerstam brought the group to a new level of prominence. He has led the Philharmonic in recordings on the Alba and Naxos labels, including a series of recordings of little-known Sibelius works on the latter, and an unconventional cycle of Brahms symphonies on Alba. The last installment in that cycle appeared in 2019, and that year Segerstam also led the group in a performance of Beethoven's oratorio Christ on the Mount of Olives, Op. 85. 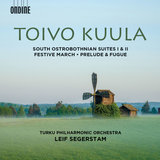 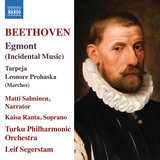 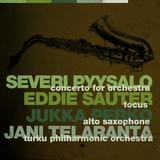 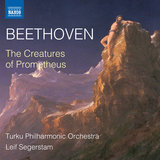 Beethoven: The Creatures of Prometheus, Op. 43 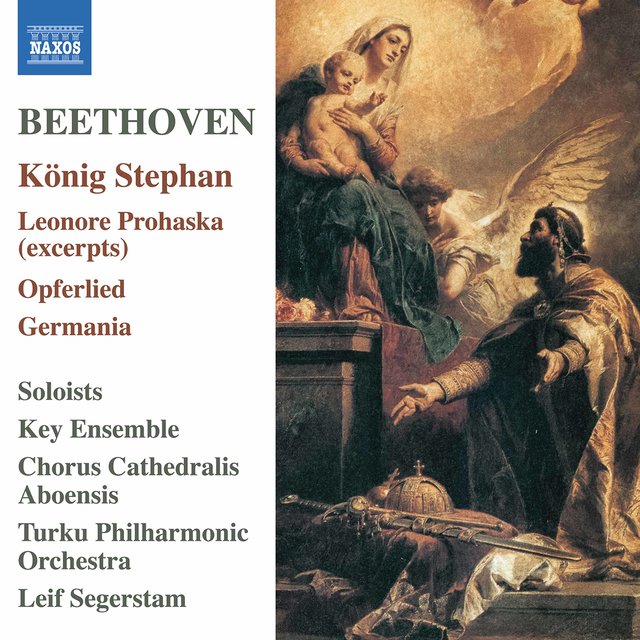 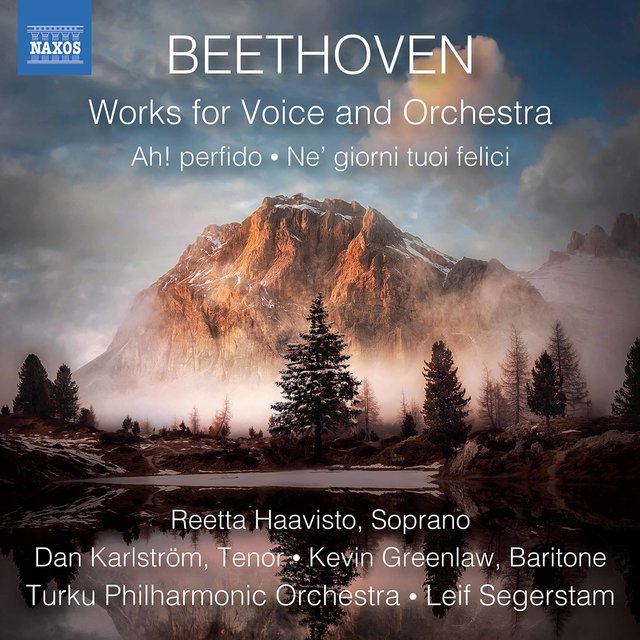 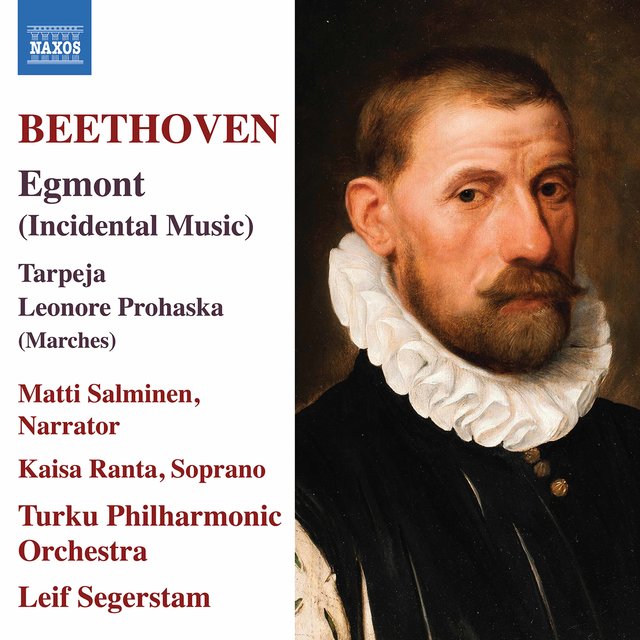 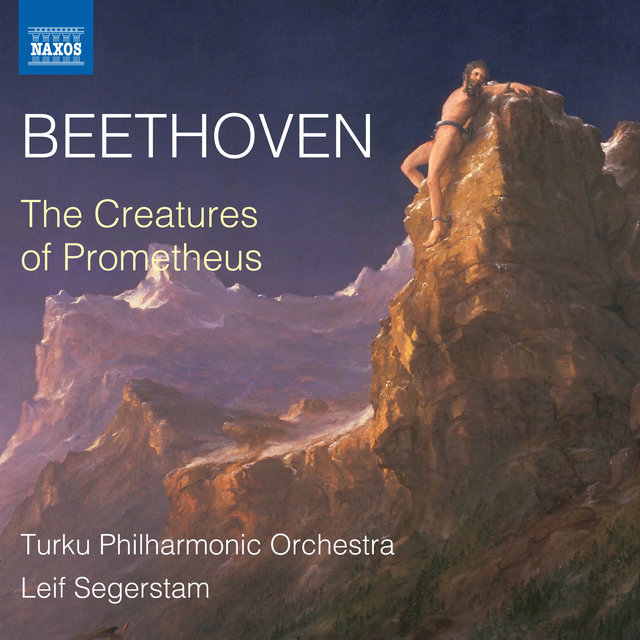 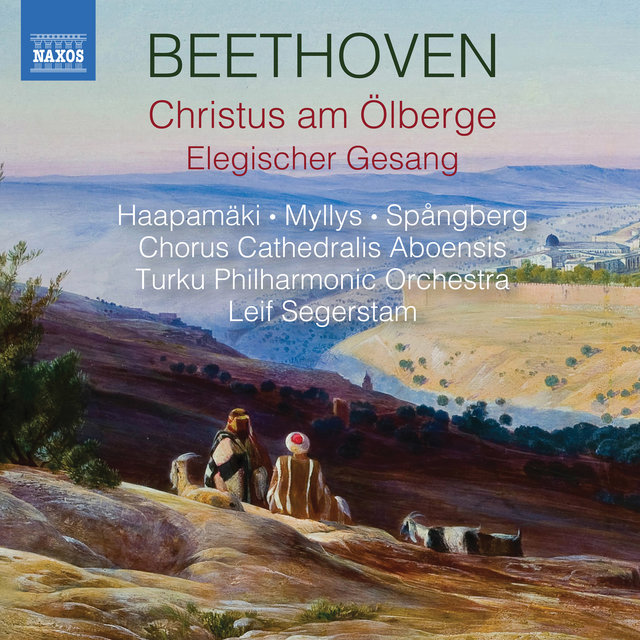 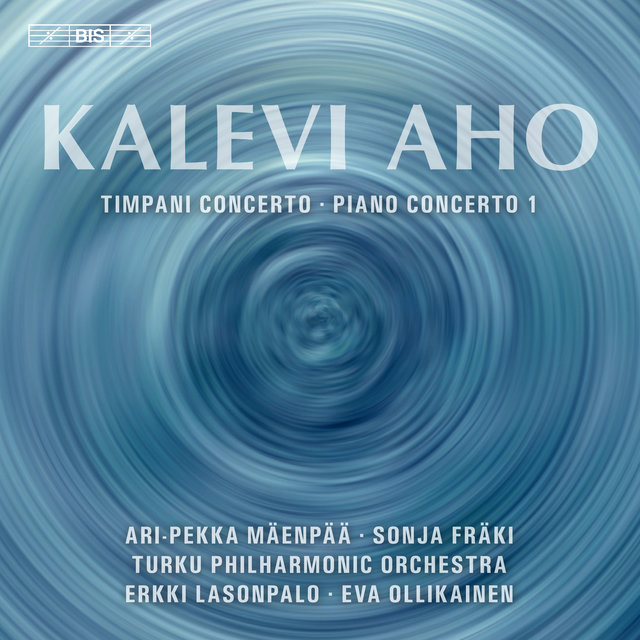 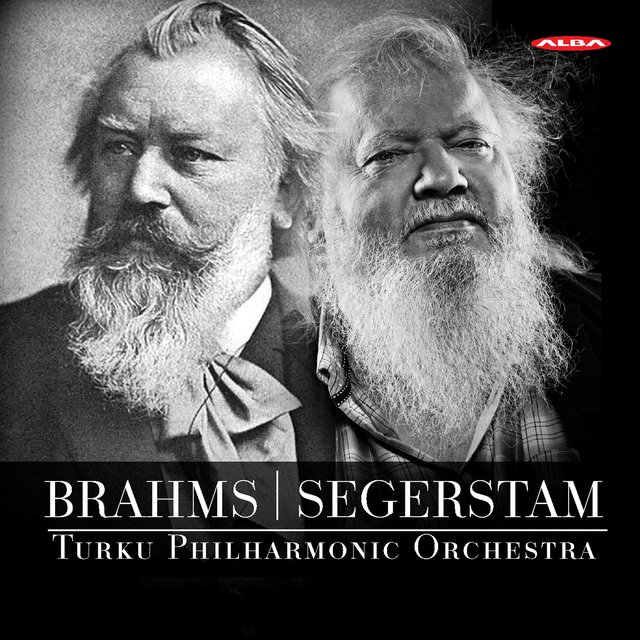 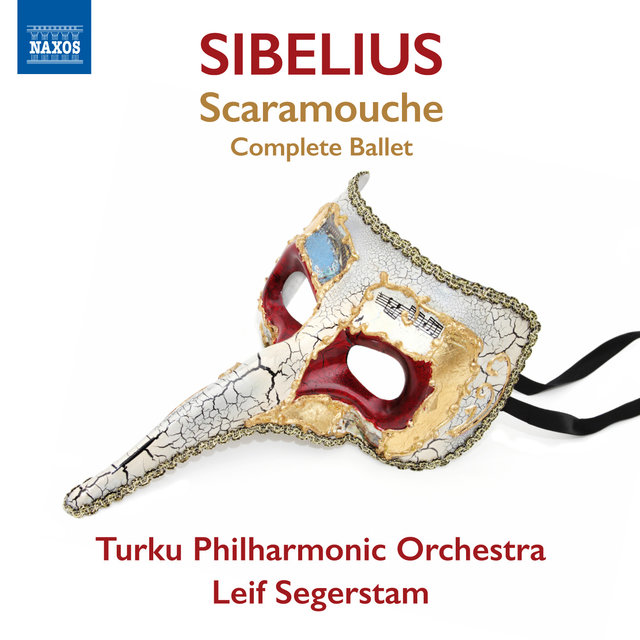 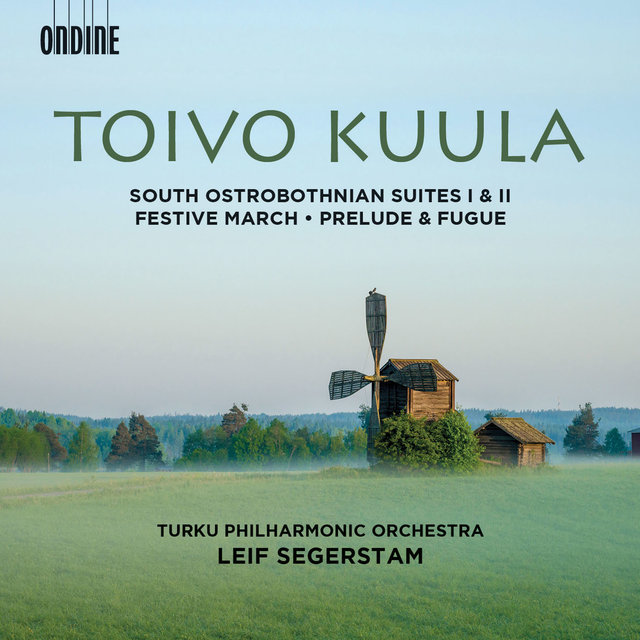 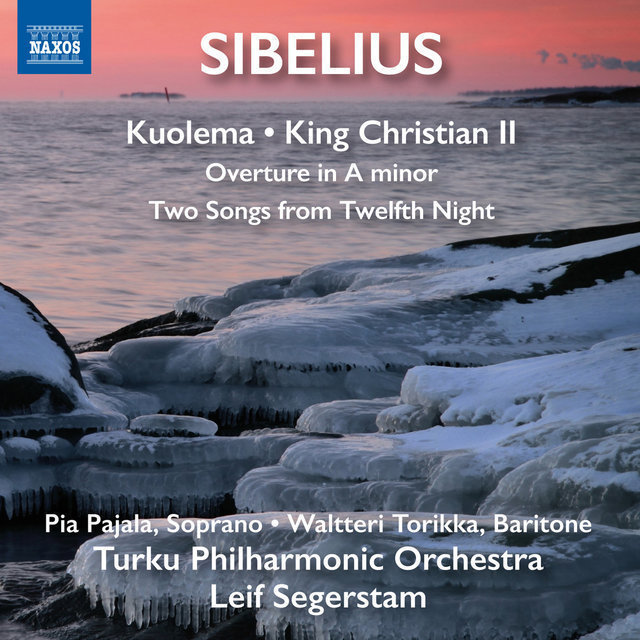 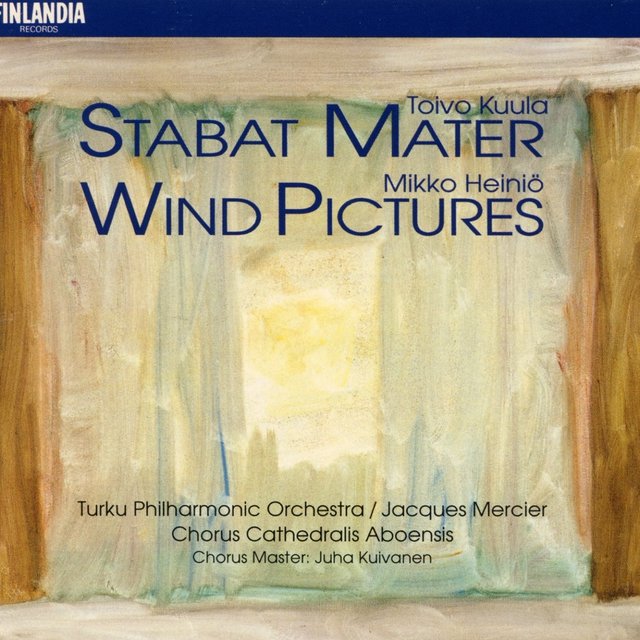 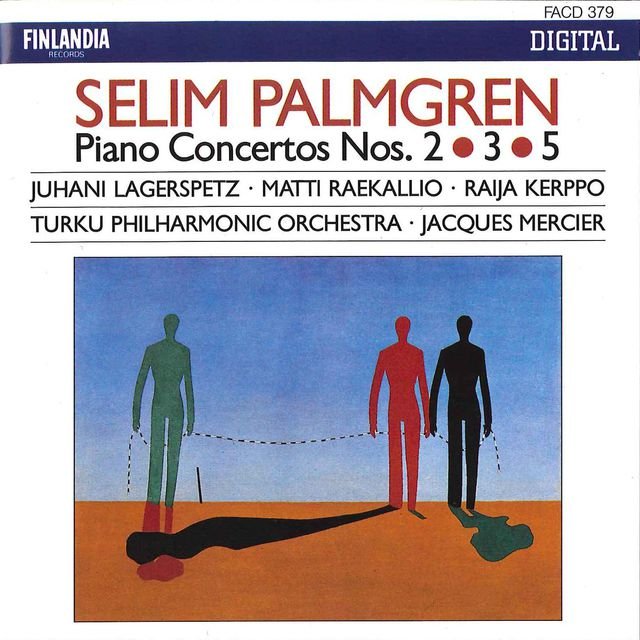 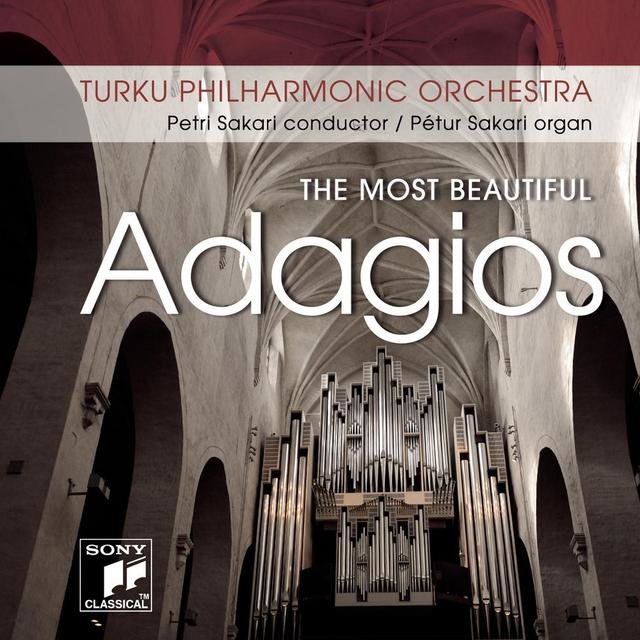 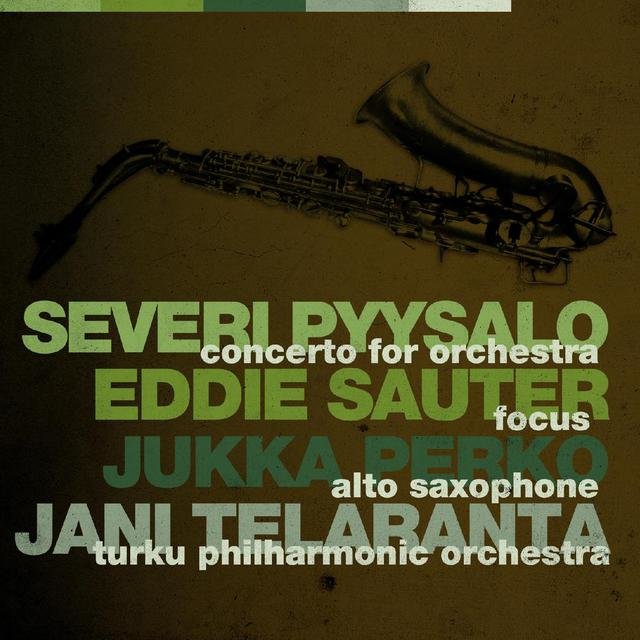 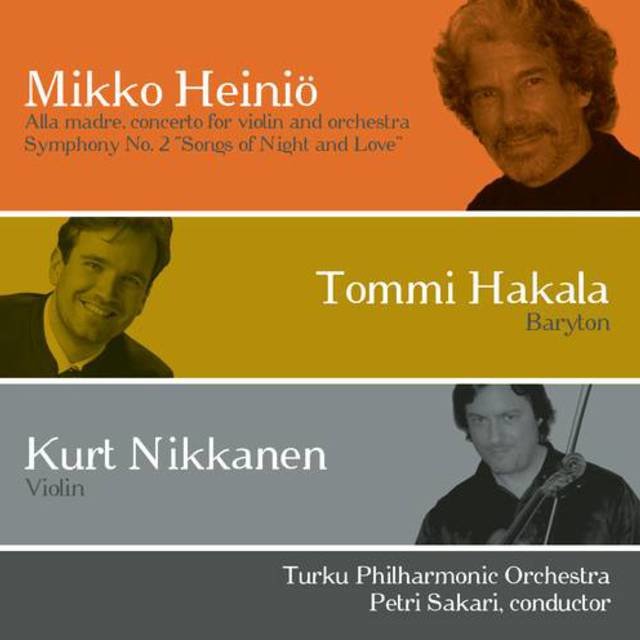 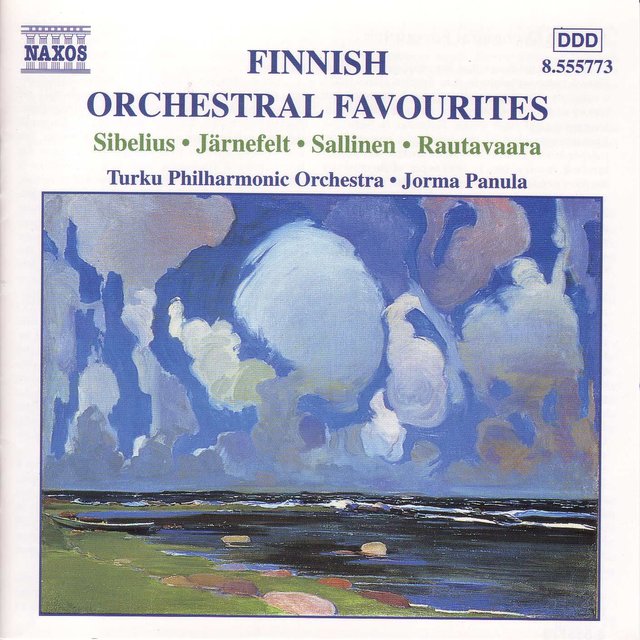 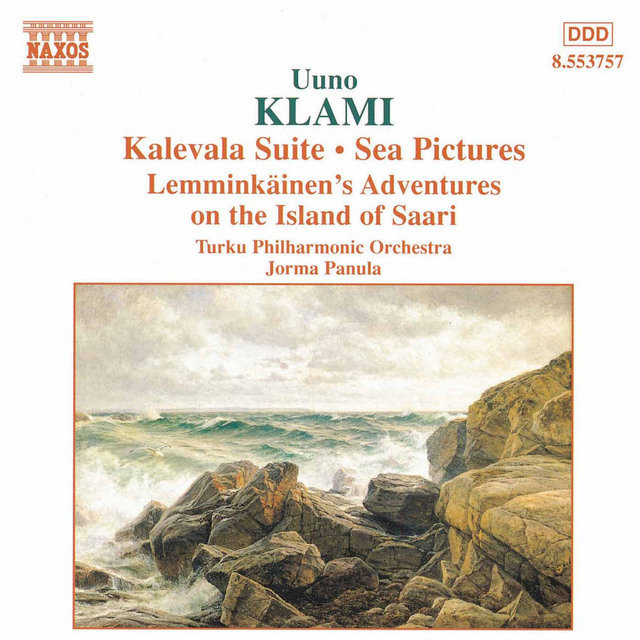 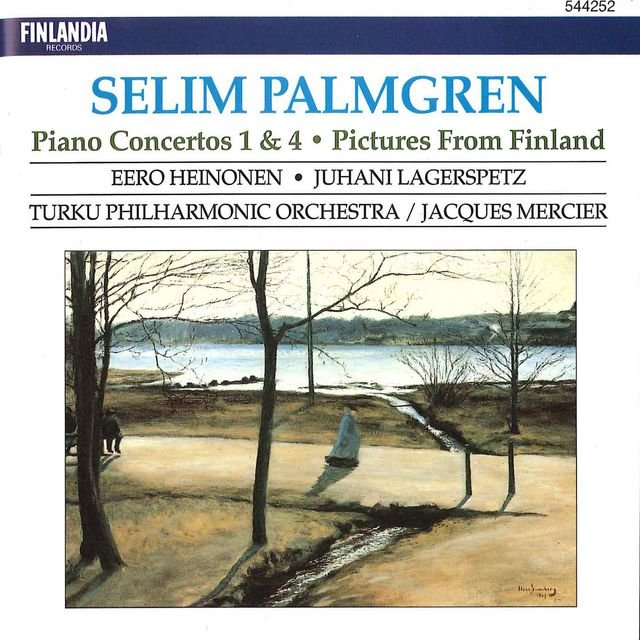 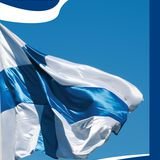 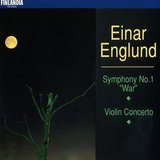