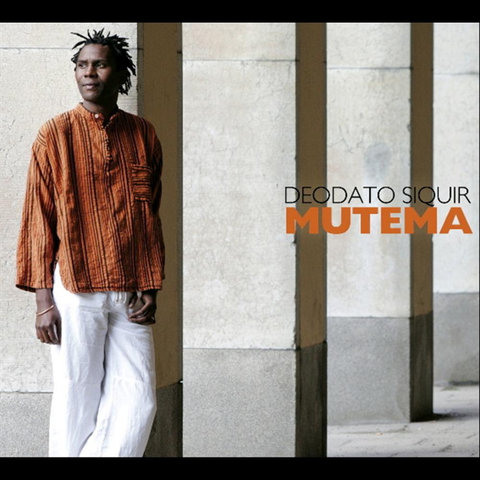 Mozambican drummer, vocalist, and composer Deodato Siquir was born into a musical family in October of 1975. Growing up in Maputo, Deodato taught himself to play on a homemade drum set comprised of garbage bins and other improvised components. By the age of 15 he was performing with professional orchestras, including his own group, Jasde. From 1991 to 2000 Siquir worked as a sideman, performing with musicians such as Mateus Vilanculos and the bands Zamoc Stars and Sungura Thwsa. Delighted by zouk and other styles popular in Mozambique, while also inspired by the world of jazz, Siquir began experimenting with composition and singing. He assembled groups like Trio Friends and MozAfro (now Banda Azul), which performed original material blending jazz with the street music of the day. In 1999 Siquir contributed to the project Music from Mozambique, released by the Swedish label Caprice Records. The following year Deodato contributed to the organization and recording of Mozambique Relief. Featuring Finnish and Mozambican musicians, the disc raised funds and awareness for the victims of that year's devastating flood. Deodato relocated to Sweden in 2001, taking advantage of the large network of collaborators he'd established over the years. He quickly became one of the jazz and world music scene's most in-demand sidemen. His debut as a bandleader was released in 2007, entitled Balanço. Featuring Siquir's percussive, vocal, and compositional talents, Balanço made a splash in the international world music/jazz arena. The record climbed charts to take a place in World Music Europe's Top Ten. ~ Evan C. Gutierrez 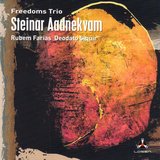 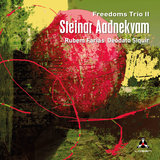 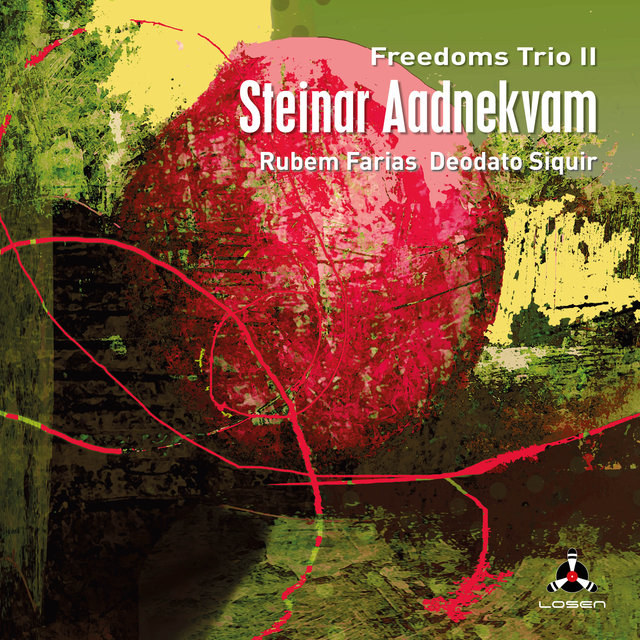 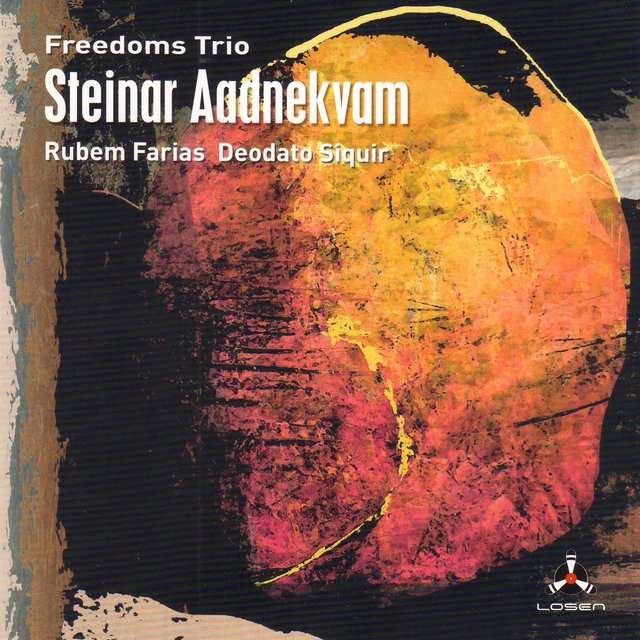 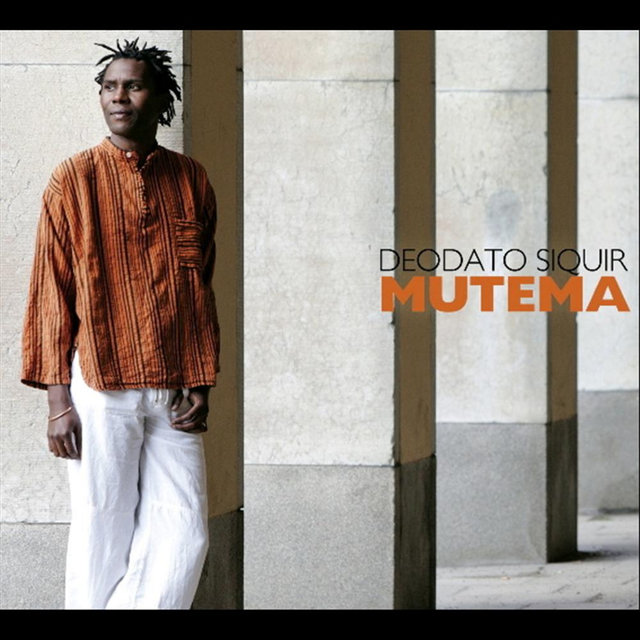 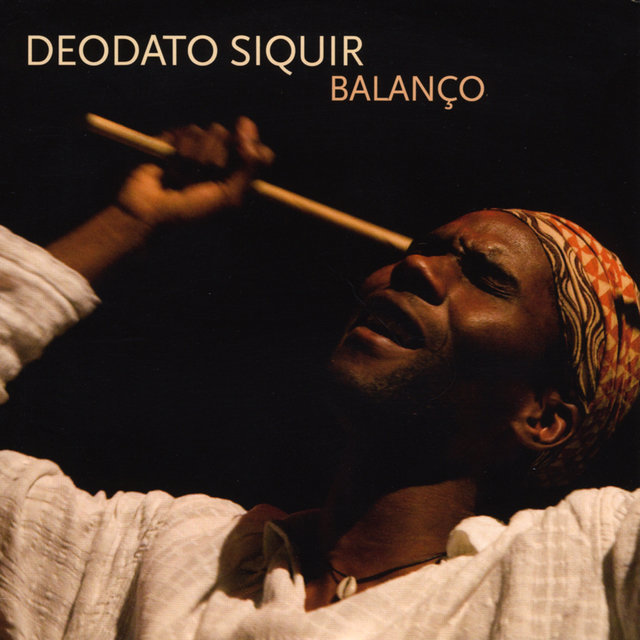 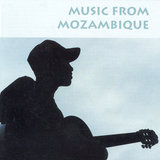 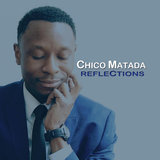