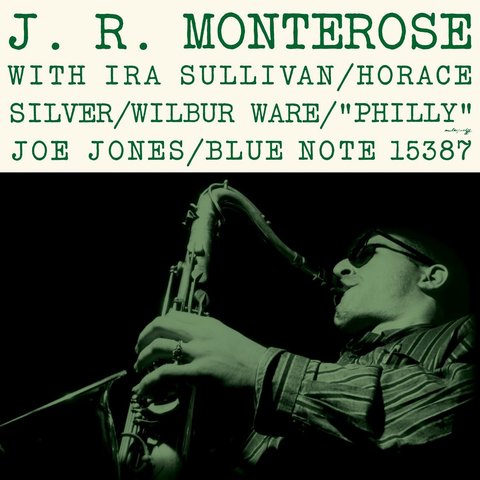 J.R. Monterose (not to be confused with fellow tenor Jack Montrose) is most famous for a gig that he personally did not enjoy, playing with Charles Mingus in 1956 and recording on Mingus' breakthrough album Pithecanthropus Erectus. He grew up in Utica, NY, played in territory bands in the Midwest, and then moved to New York City in the early '50s. Monterose played with Buddy Rich (1952) and Claude Thornhill and recorded with (among others) Teddy Charles, Jon Eardley, and Eddie Bert. After leaving Mingus (whom he did not get along with), Monterose played with Kenny Dorham's Jazz Prophets and recorded a strong set for Blue Note as a leader. Although he performed into the 1980s (doubling on soprano in later years), Monterose never really became famous. In addition to his Blue Note date, he led sets for Jaro (a 1959 session later reissued by Xanadu), Studio 4 (which was reissued by V.S.O.P.), a very obscure 1969 outing for the Dutch label Heavy Soul Music (1969), and, during 1979-1981, albums for Progressive, Cadence, and two for Uptown. ~ Scott Yanow 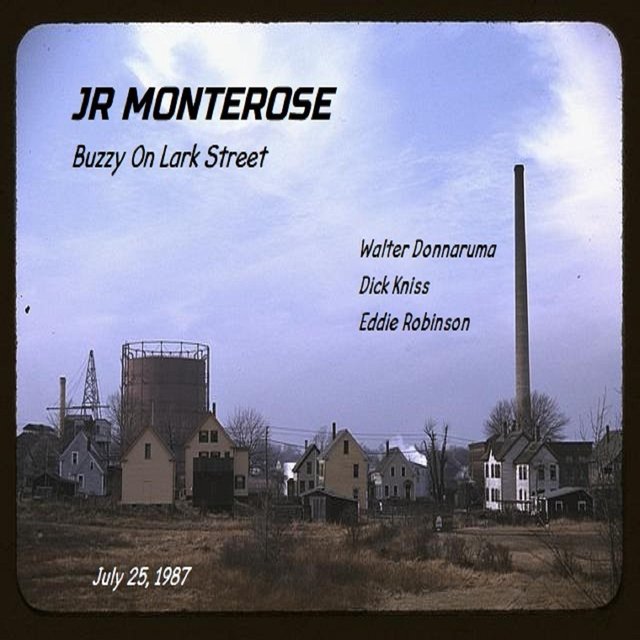 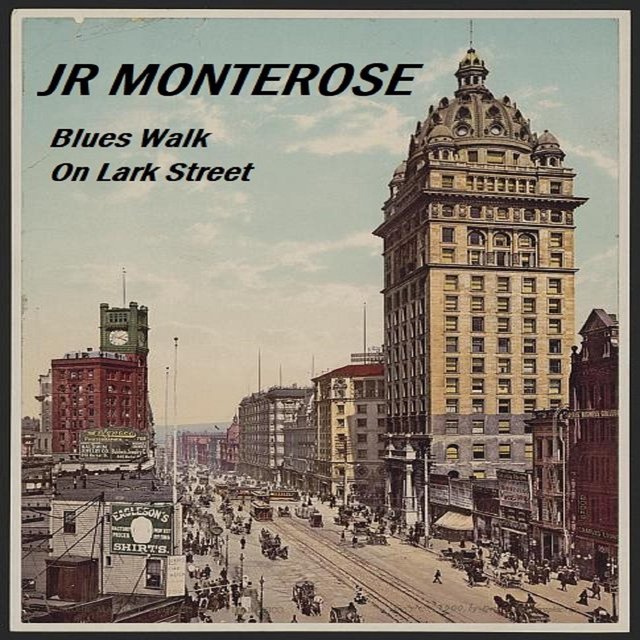 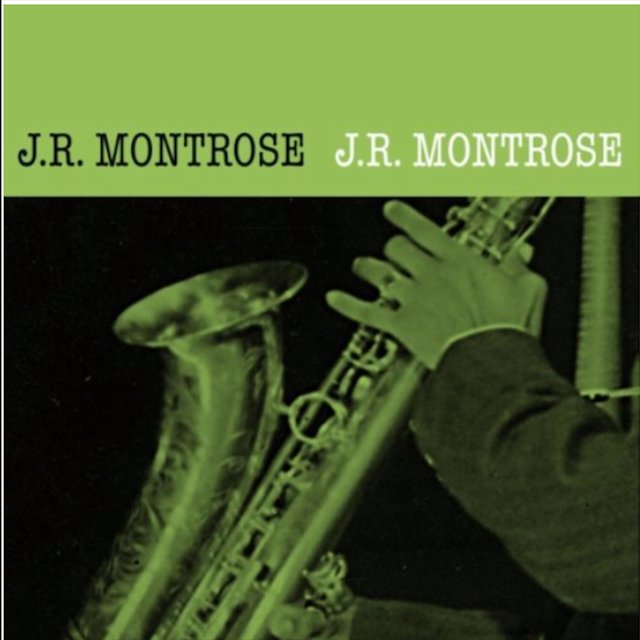 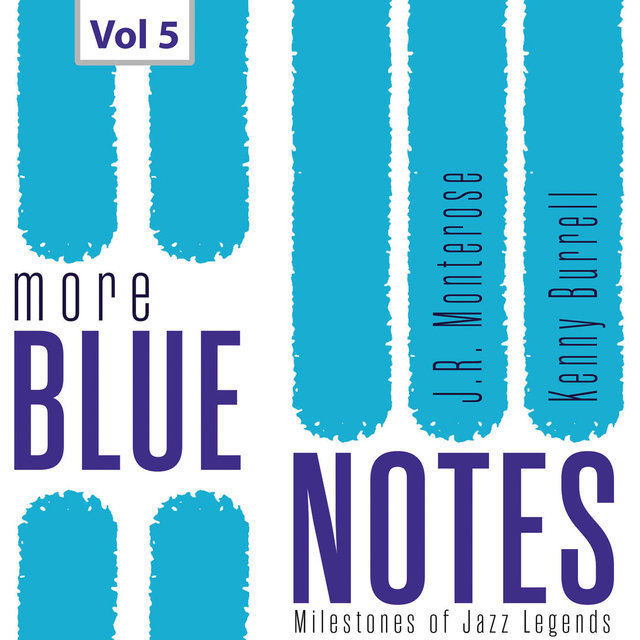 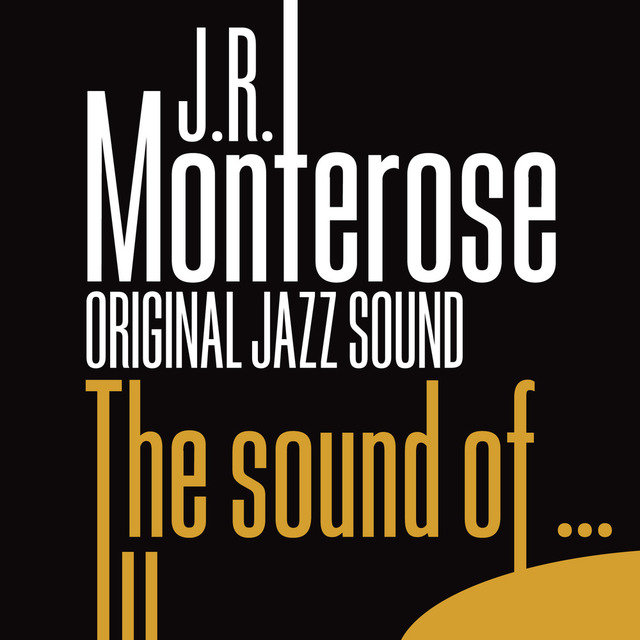 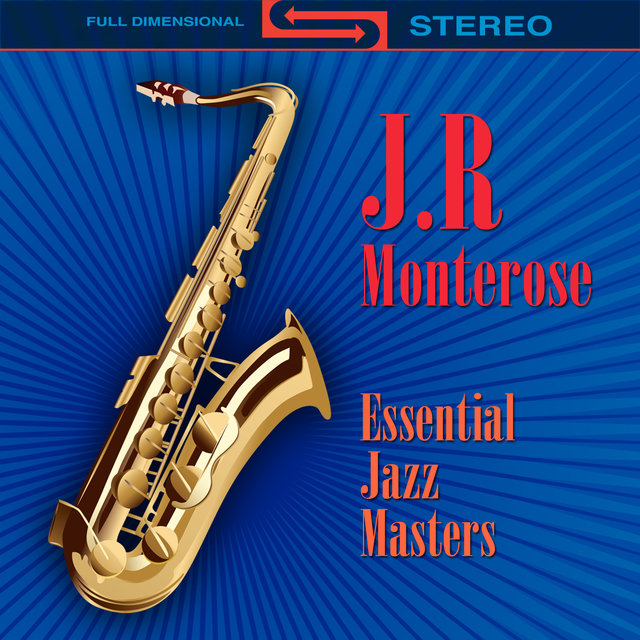 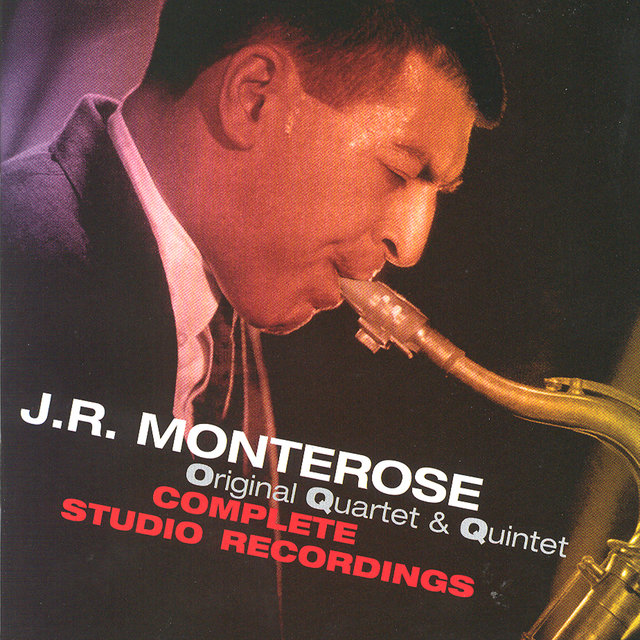 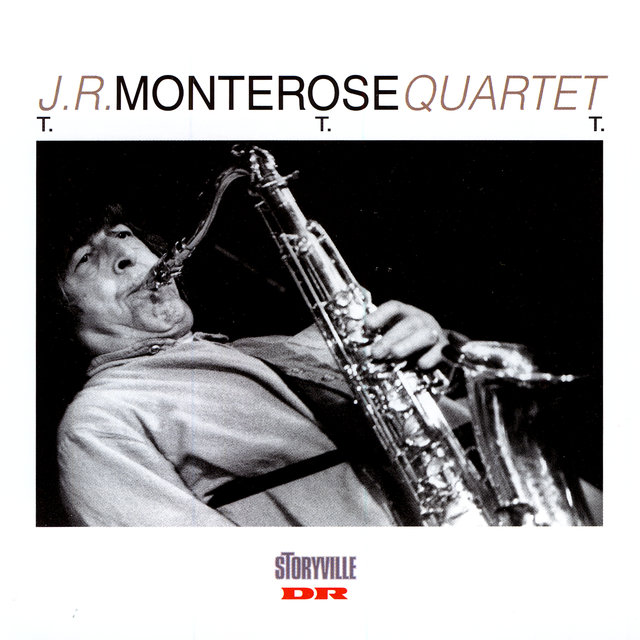 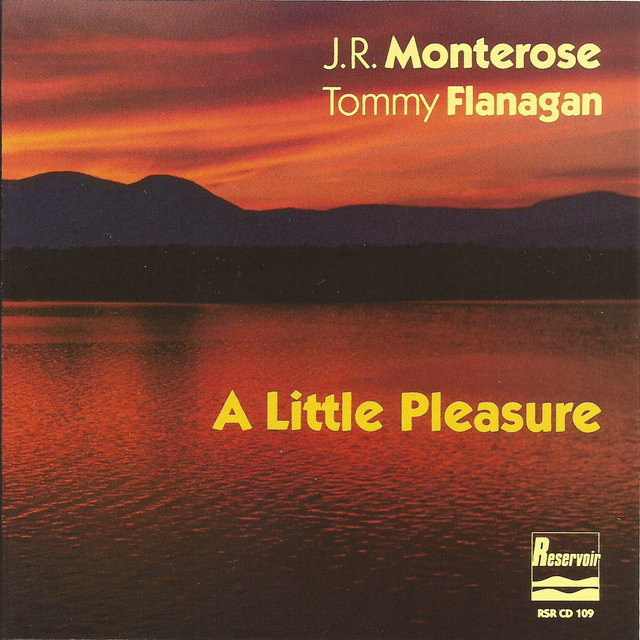 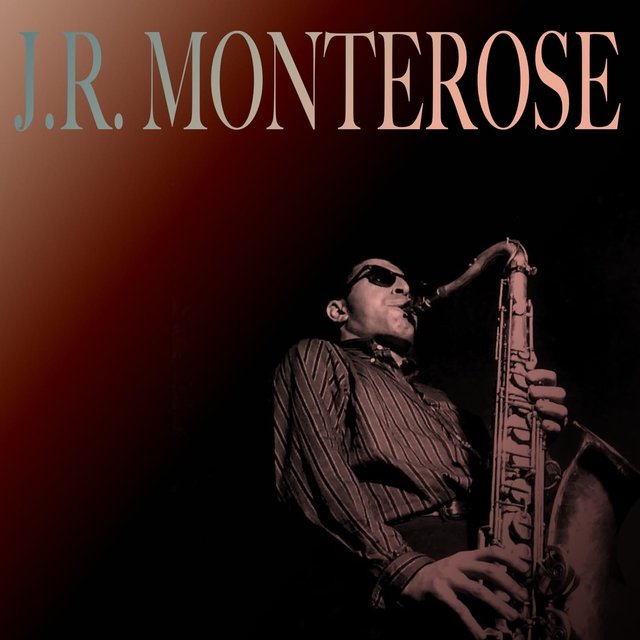