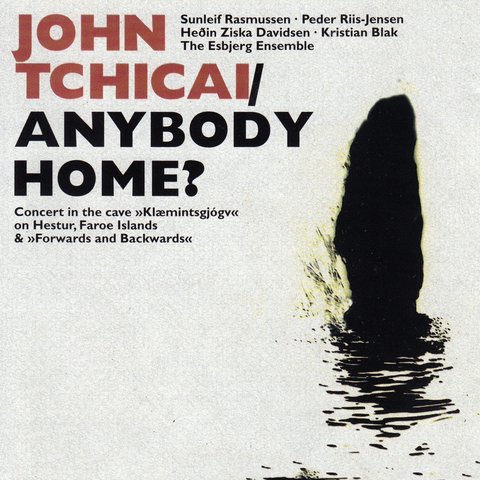 Saxophonist John Tchicai was best known for his time in New York during the height of the '60s free jazz explosion, but he actually spent the majority of his career advancing the cause of avant-garde jazz in Northern Europe. Tchicai was born April 28, 1936, in Copenhagen to a Danish mother and Congolese father; he began playing violin at age ten, switched to both clarinet and alto sax at 16, and focused on the latter at Denmark's Conservatory of Music. In the late '50s, Tchicai began making the rounds of the North European jazz scene, which was quick to pick up on the early innovations of the American avant-garde. In 1963, he moved to New York City to immerse himself in the epicenter of free jazz. He hooked up with Archie Shepp and Don Cherry, eventually co-founding the New York Contemporary Five with them; he was also a founding member of the New York Art Quartet with Roswell Rudd and Milford Graves. Tchicai also recorded with Albert Ayler (on New York Eye and Ear Control), the Jazz Composers Guild, and John Lennon (Life with the Lions), and — most importantly — appeared on John Coltrane's legendary free jazz landmark Ascension. After a whirlwind three years, Tchicai returned to Denmark in 1966 and founded a large workshop ensemble called Cadentia Nova Danica, which he led until 1971. Shortly thereafter, he cut back on performing to concentrate on teaching full-time. In 1977, he returned to the studio, leading a fairly steady series of recording dates into the '80s, when he switched to tenor sax and joined Pierre Dorge's New Jungle Orchestra. In 1990, Tchicai received a lifetime grant for jazz performance from the Danish Ministry of Culture; and the following year he relocated to California's Bay Area, where he and his keyboardist wife Margriet founded John Tchicai & the Archetypes and the John Tchicai Unit, which both recorded during the '90s. After the turn of the millennium he returned to Europe and moved to Southern France; in June 2012 Tchicai suffered a brain hemorrhage, and although he reportedly began physiotherapy, he died in Perpignan, France in October of that year. John Tchicai was 76 years old. ~ Steve Huey

Heavenly Love On a Planet 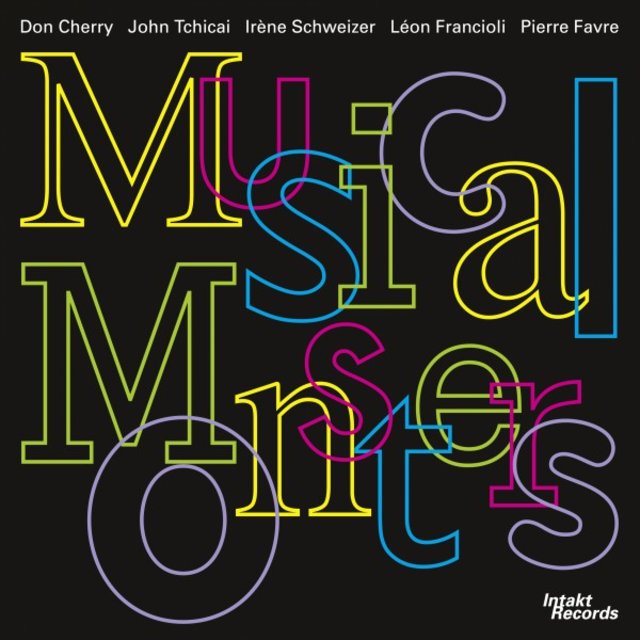 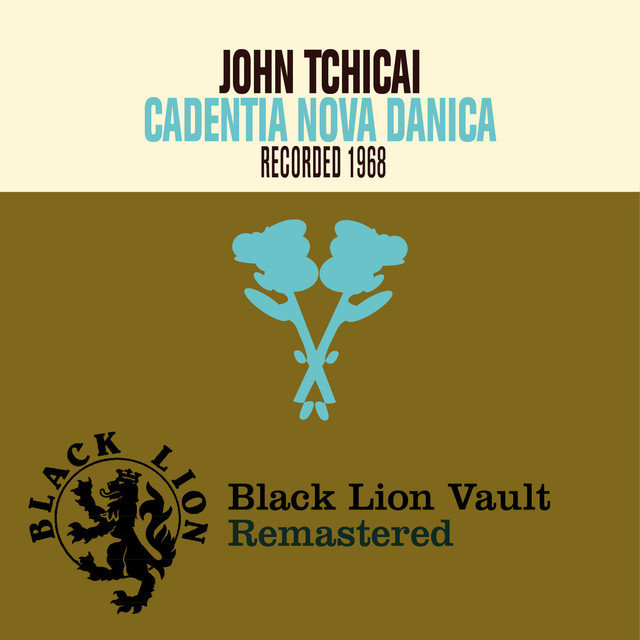 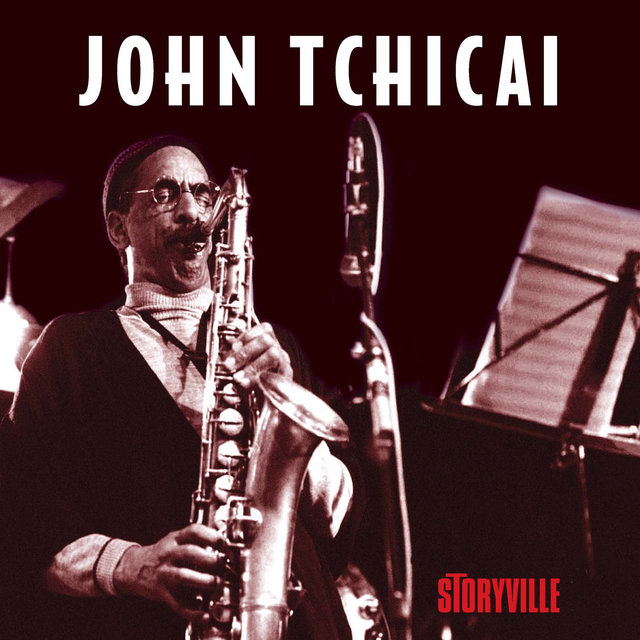 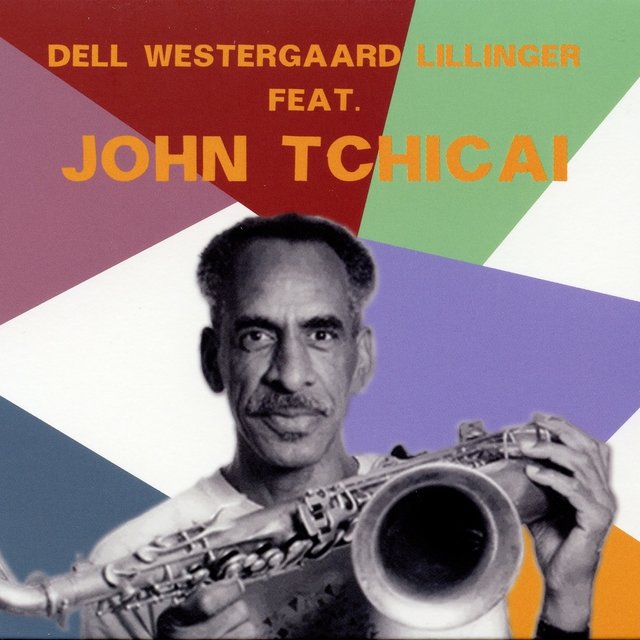 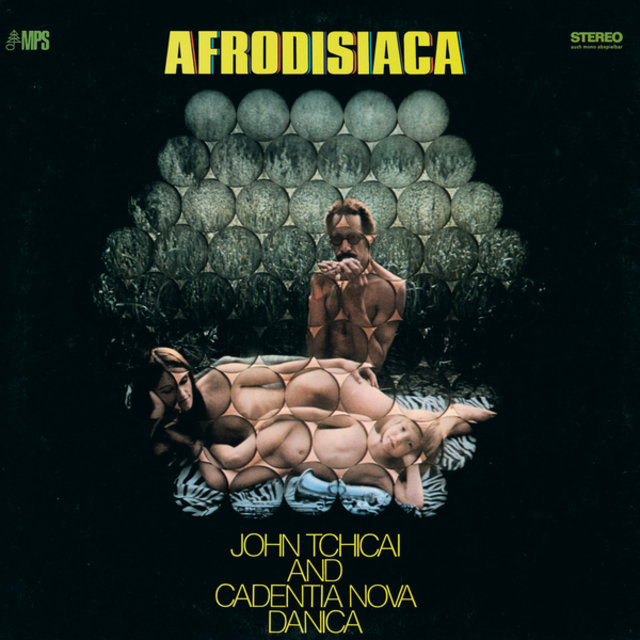 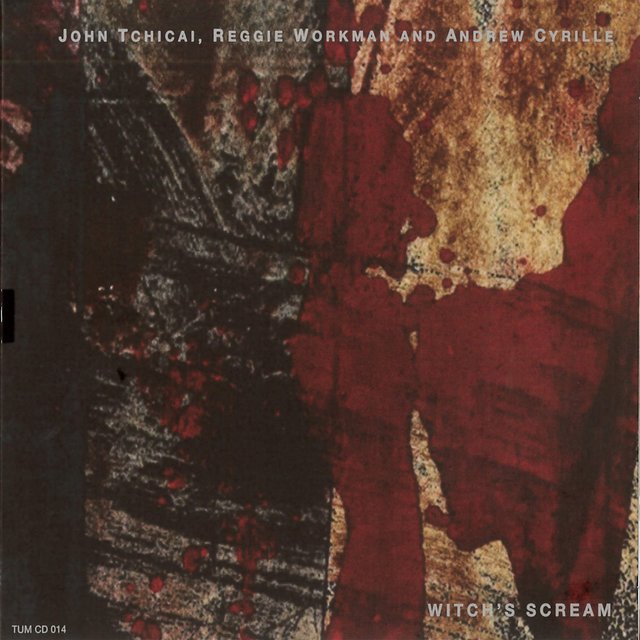 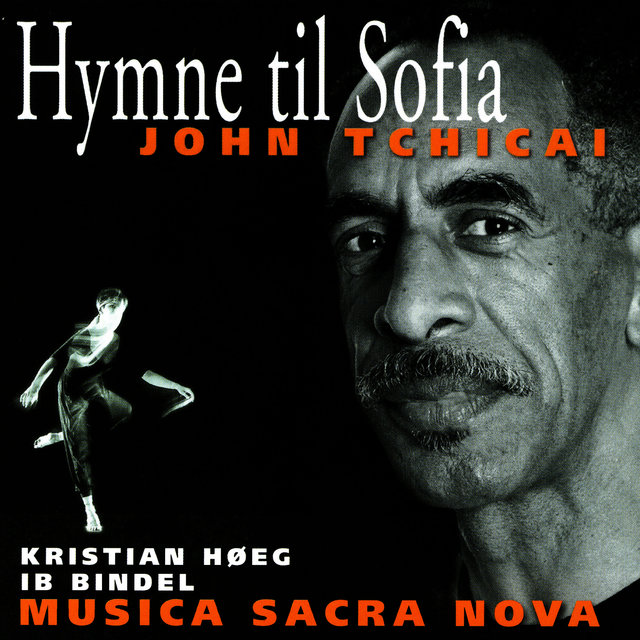 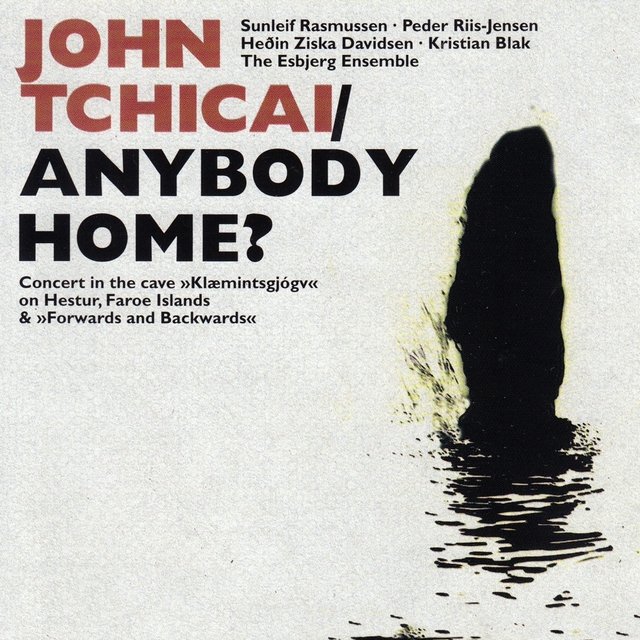 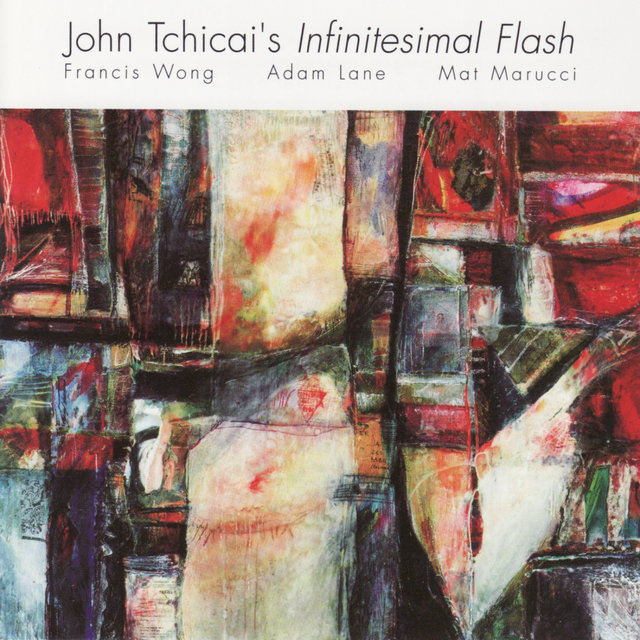 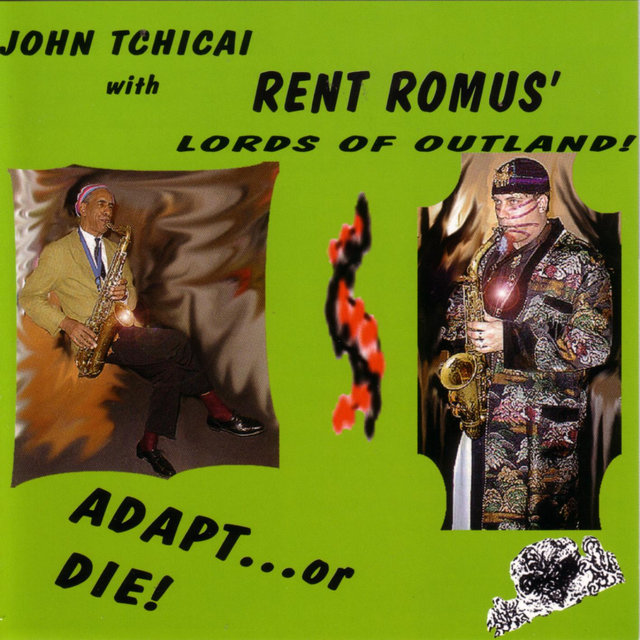 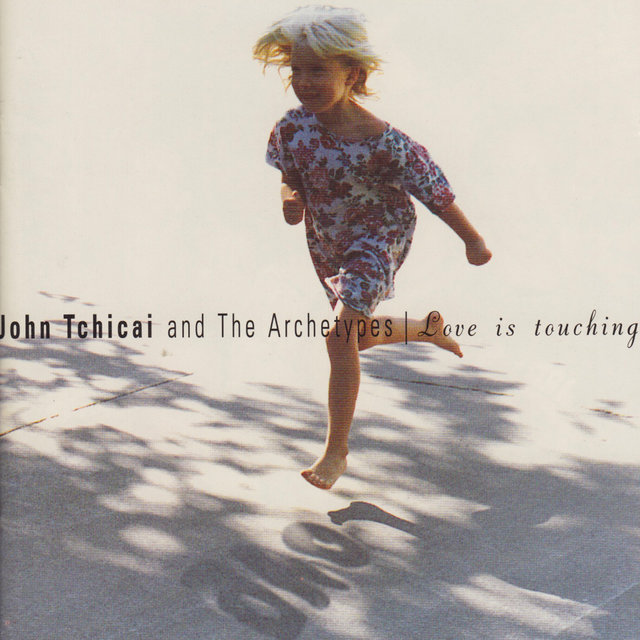 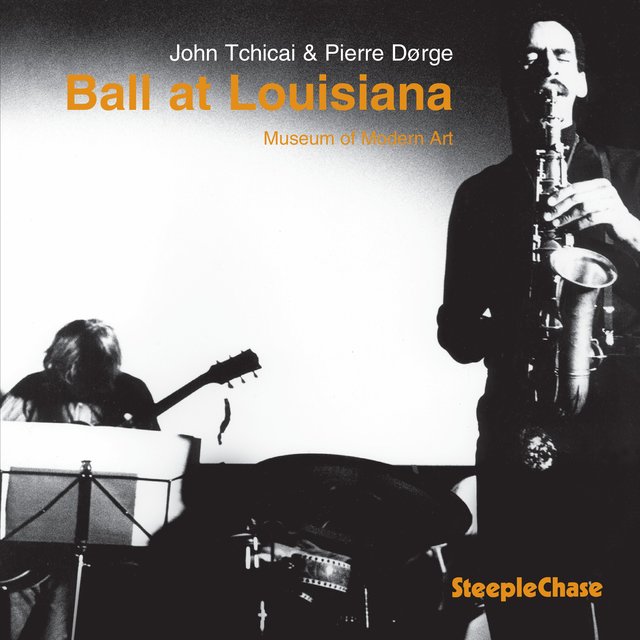 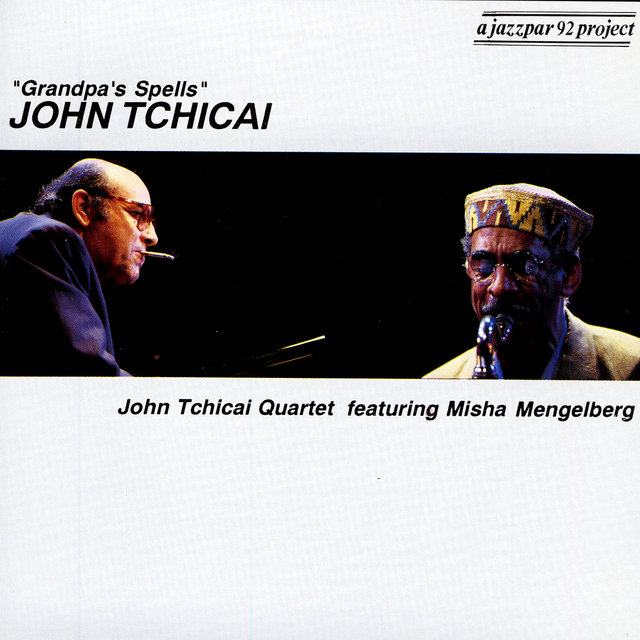 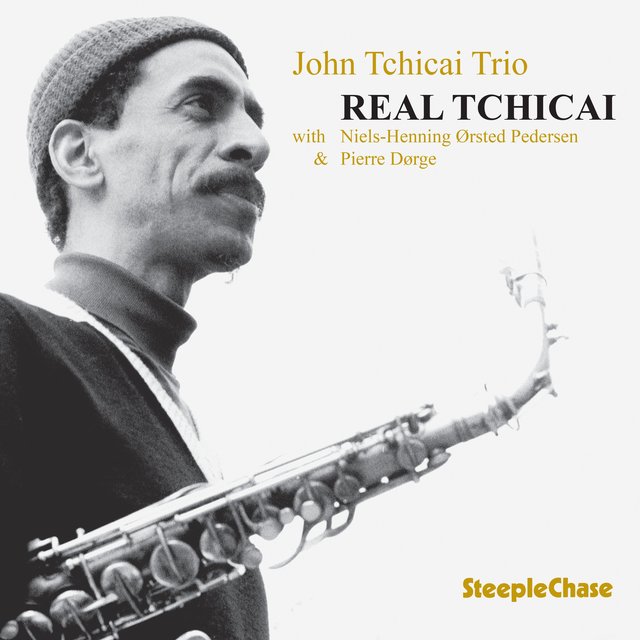 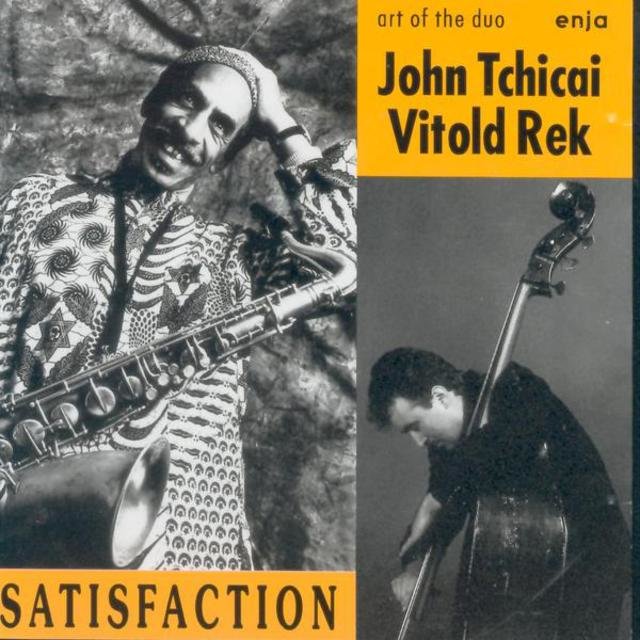 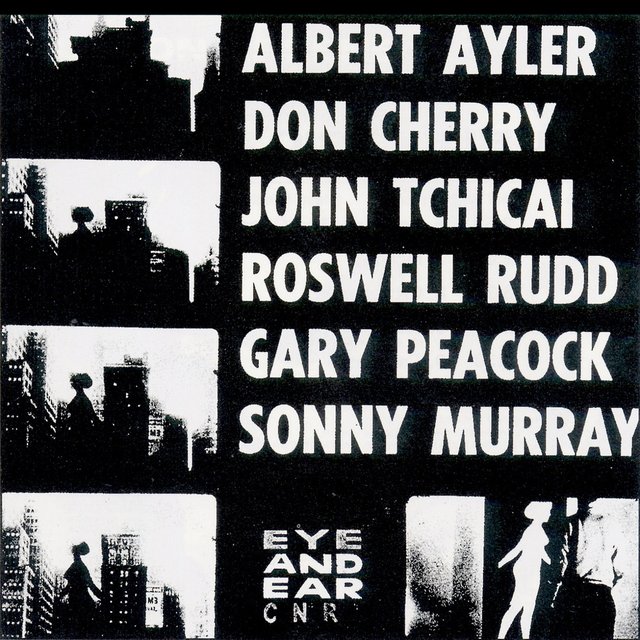