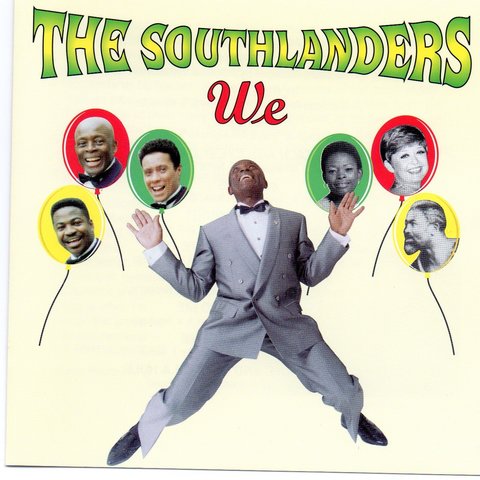 The Southlanders were a London-based vocal group, best known for their one and only hit single in 1957, "Alone," and the children's novelty song "I Am a Mole and I Live in a Hole." Formed in 1950 by Jamaican immigrant Vernon Nesbeth together with fellow Londoners (all of Caribbean descent) Frank Mannah and brothers Allan and Harry Wilmot (the father of comedian Gary Wilmot), they were originally called the Caribbeans. They first changed their name to the South Londoners, shortening it to the Southerners and eventually to the Southlanders when they realized their music was more Southern doo wop than Caribbean calypso. They first signed a recording deal with Parlophone, but it was with Decca that they enjoyed their one and only chart success with "Alone," although they were far from alone in the charts with this song. As was the tradition at that time, multiple versions of songs all charted simultaneously, and versions by Petula Clark, the Shepherd Sisters, and the Kaye Sisters were all in the chart at the same time in November 1957.

They began to carve out a successful career on television, appearing on the pop show Six Five Special and the children's show Crackerjack. They also performed at the Royal Albert Hall and the London Palladium, and appeared as guest stars in a film with Ronnie Hilton. Their recording career, however, never quite matched their live appearances, and even their most famous recording of "I Am a Mole and I Live in a Hole" failed to chart. Harry Wilmot died in 1961, Allan retired in 1974, and the last remaining founding member, Frank Mannah, died in 1991, leaving Vernon Nesbeth to carry forward the band's name on his own. They continue to travel the world, hosting TV specials and performing in the world's most prestigious cabaret lounges and on cruise ships. ~ Sharon Mawer 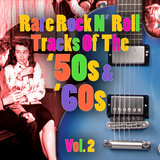 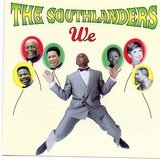 I Am a Mole and I Live In a Hole

Come Back to Me

Didn't Want to Leave You 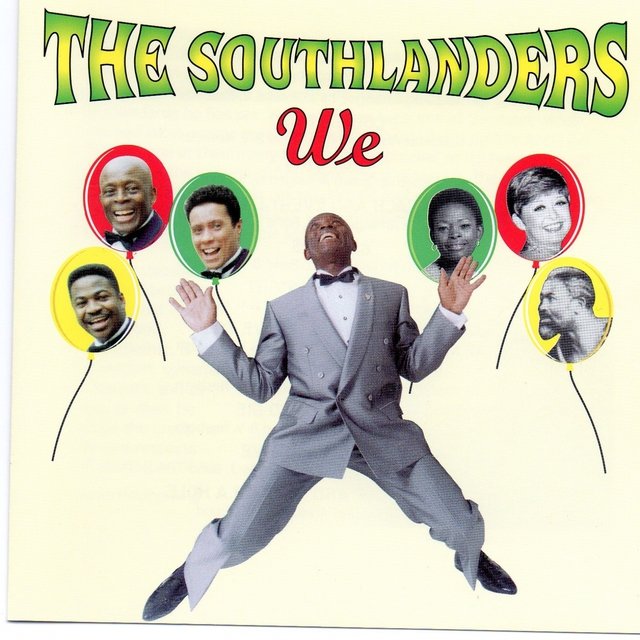 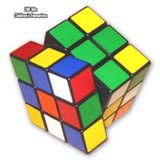 The Mole In The Hole