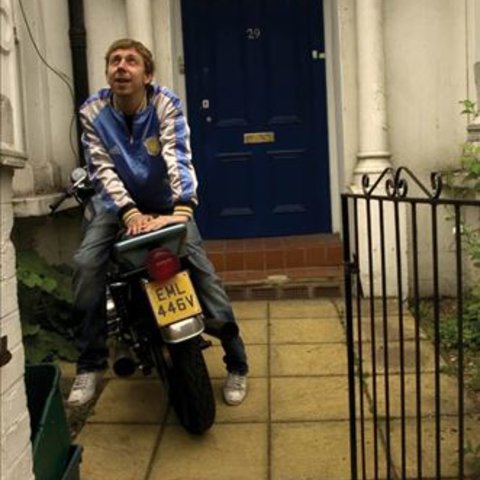 Raised in South London by French/Swiss parents, radio jock, club DJ, and compiler Gilles Peterson grew up speaking French at home and English everywhere else. At 18, Peterson began DJing around London, ultimately spinning at the now-famous Dingwalls club in Camden. His sets covered the spectrum of urban music, from jazz to funk to soul and back to hip-hop. Out of this, Peterson co-founded the Acid Jazz label with some colleagues. The name itself was a joke between Northern soul fan Eddie Piller and Peterson, but it soon became the catch phrase for the smooth, funk-influenced jazz that became synonymous with major Acid Jazz artists like Brand New Heavies, Jamiroquai, and Mother Earth. At the same time, Peterson created compilations not only for his own label, but for Blue Note, Prestige, and Street Sounds as well, introducing popular and obscure jazz to younger generations. Peterson expanded his vision by creating the Talkin Loud label, which came to include some of England's most innovative drum'n'bass artists, like 4hero and Roni Size. Teaming up with onetime Talkin Loud A&R man and DJ Norman Jay, Peterson's acclaimed JDJ Presents: Desert Island Mix captured the pair's love and understanding of music history. The number of compilations Peterson has put together numbers in the dozens, from the vinyl-based Jazz Juice series for Street Sounds to the many Worldwide discs, which reflect the broad range of styles played on his like-named BBC program. ~ Ryan Randall Goble & Andy Kellman 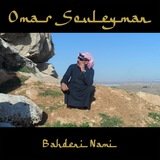 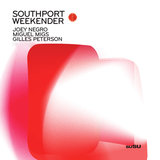 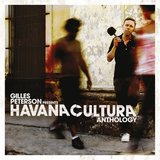 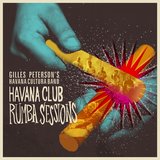 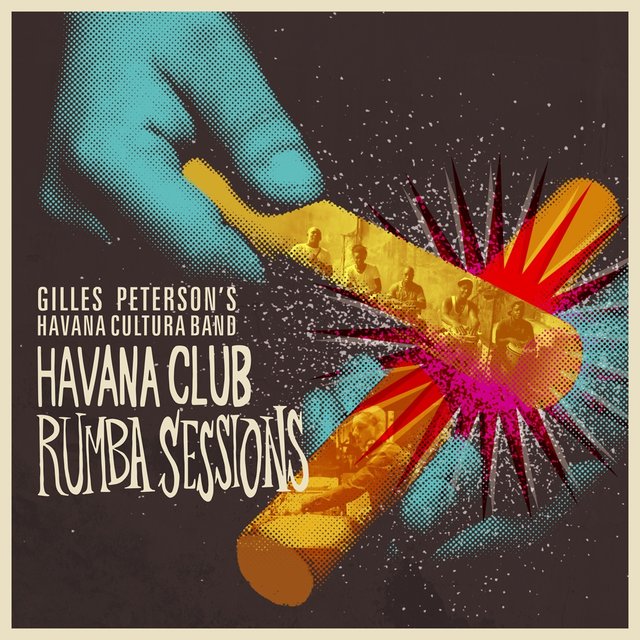 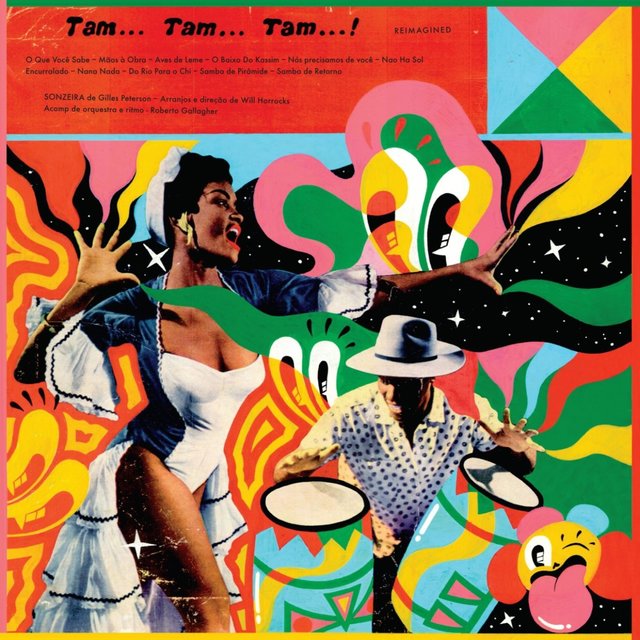 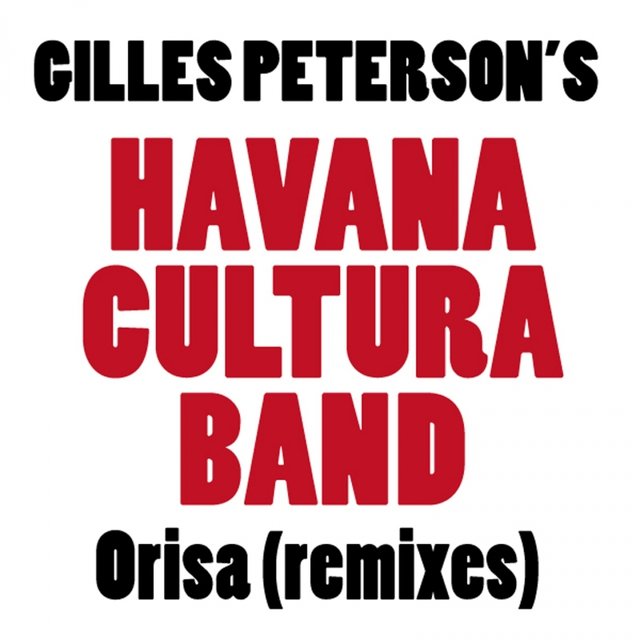 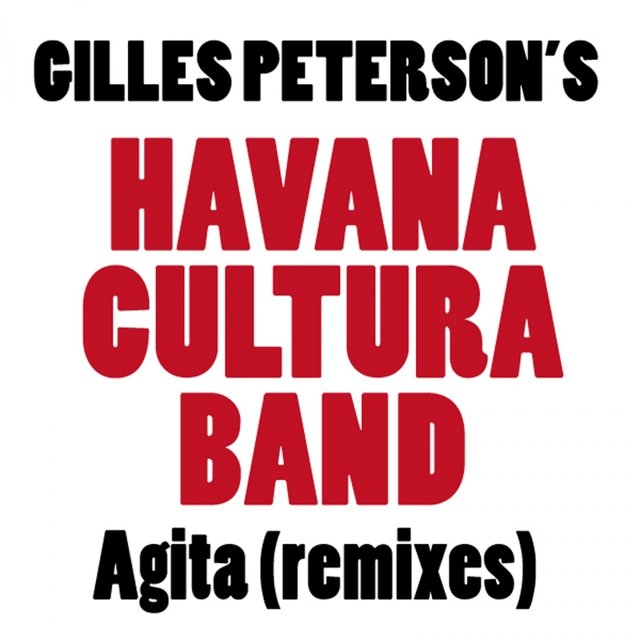 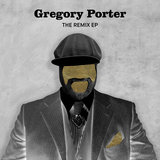 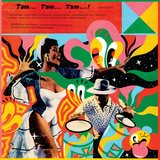 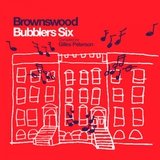 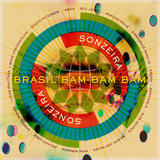