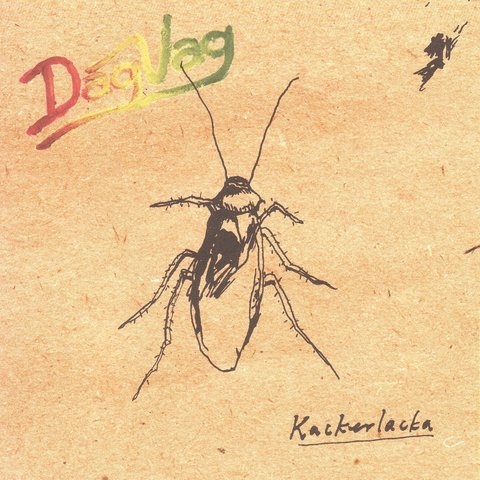 Just like Docenterna, who formed two years later, Dag Vag used the punk wave to launch themselves. They took a punk name and released just one punk single before turning to alternative pop. But where Docenterna started to play catchy modern pop, keeping some of the punk attitude, Dag Vag's main influences could be found in the Swedish progressive movement, among bands like Träd, Gräs & Stenar, as well as in world music and reggae. These influences were then used to create something that was still very much pop. If not unique, it was at least rare on the Swedish rock scene in the '80s. Dag Vag have also meant much for Swedish alternative music in providing a connecting link to the '70s where most '80s bands chose to turn their backs on the preceding decade.

Per Odeltorp, aka Stig Vig, was the leader of the band Hottentots, which developed into Dag Vag. At first, they called themselves Dag Vag & Svagsinta, but after the first single they shortened it to Dag Vag. A musical change also took place, from punk to reggae-influenced pop, as they scored a hit with a cover of Anita Lindblom's "Sånt är Livet." Dag Vag had already made a name for themselves in alternative circles when their full-length debut was released in 1979. The album kept the reggae influences, but also showed traces of new wave. Brynn Settels, aka Bumpaberra, left the group temporarily and Malin Bäckström was replaced by Kenny Håkansson for the recording of the live album Scenbuddism, and after big success with their next studio album, the band decided to try to promote themselves abroad. But their only single in English, "Wipe Out," was a total failure.

Next, a new album (7 Lyckliga Elefanter) in Swedish was released. Settels had rejoined the band after playing with Peps Persson and had brought with him percussionist Per Tjärnborg. It is likely that it was these two who took the African influences a step further from the reggae rhythms on earlier albums that had been used to create pop, some of the songs on this album were pure Afro-pop with Swedish lyrics and the reggae influences were stronger than ever. The album is often seen as Dag Vag's artistic peak, and was also a commercial success that made the band one of the best-selling in Sweden. The following album sold just as much, but in 1983 the group disbanded.

Vig formed Amazing Speedboats, while Johan Zachrisson started a solo career as Zilversurfarn. In 1988, Dag Vag reunited and in 1989 they released Helq. This album was not as successful as the former two and when Zachrisson moved to Portugal the next year, the band lost speed. Zachrisson returned to take part in the recording of Halleluja!, but shortly thereafter the group' days as a performing and recording unit came to an end — until reuniting in 2006. However, in later life Vig suffered from kidney problems and began a regimen of daily dialysis in 2003 until receiving a kidney transplant several years later. Vig died in his apartment on January 23, 2012. ~ Lars Lovén 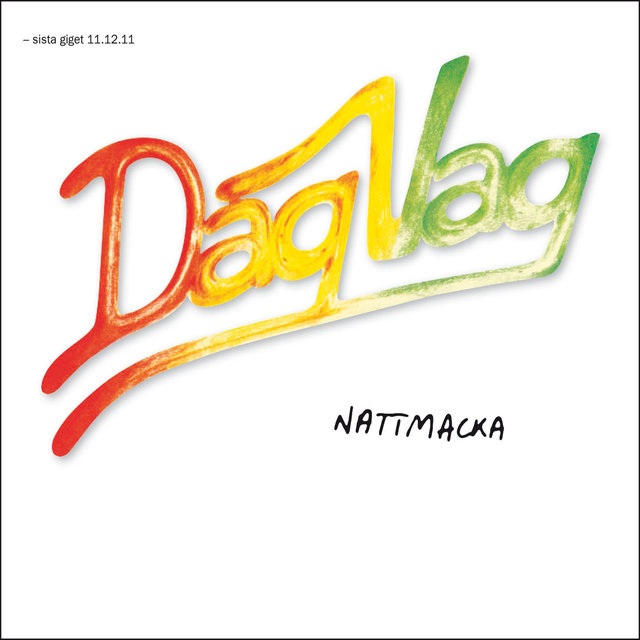 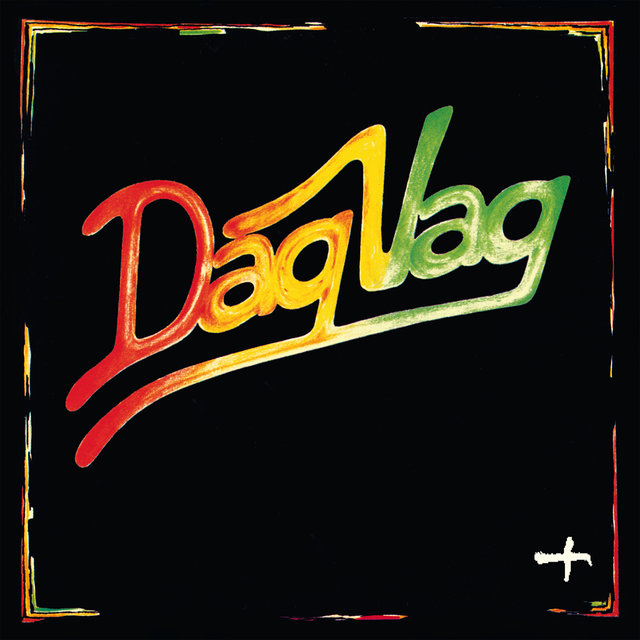 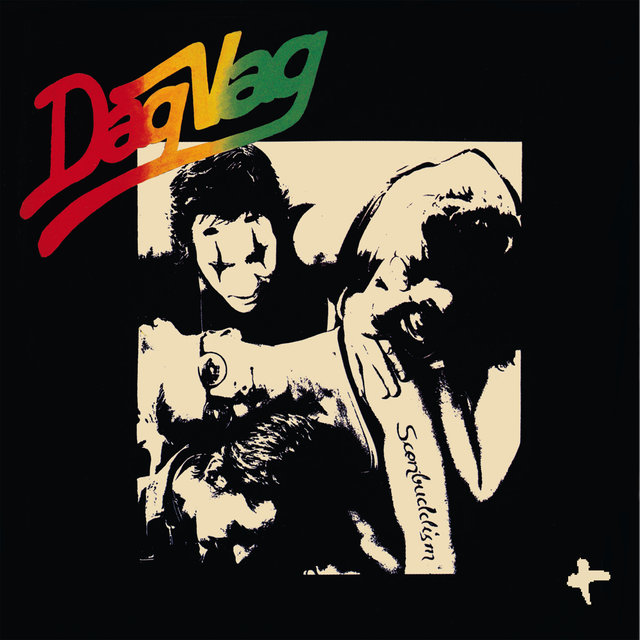 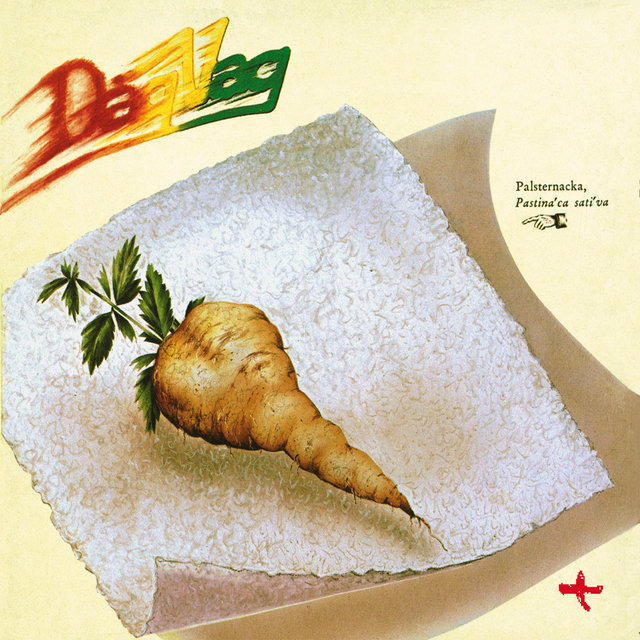 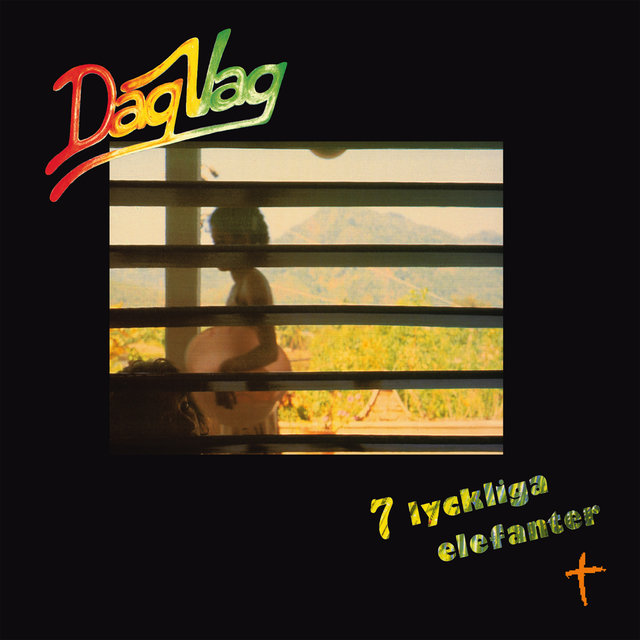 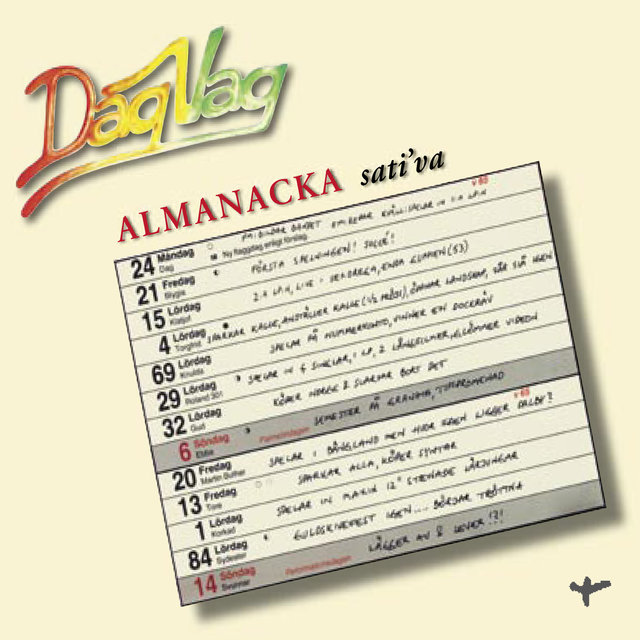 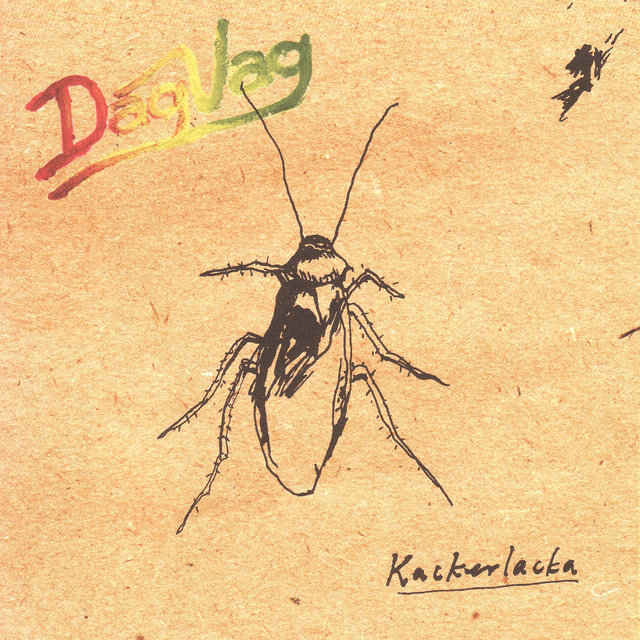 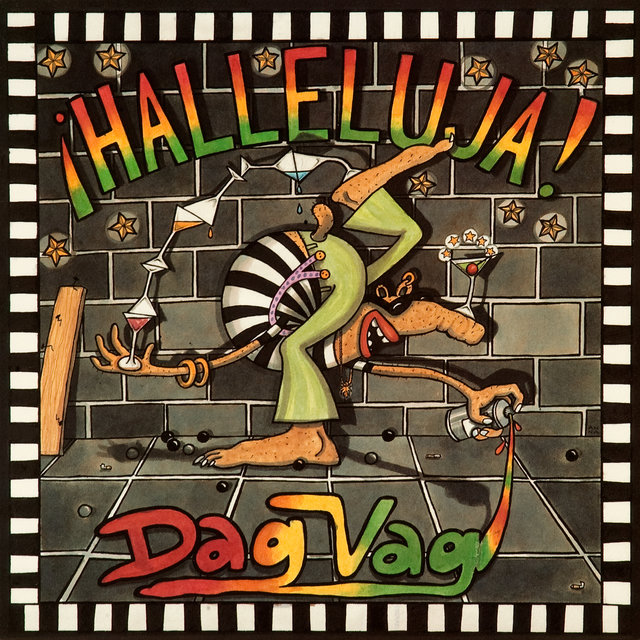 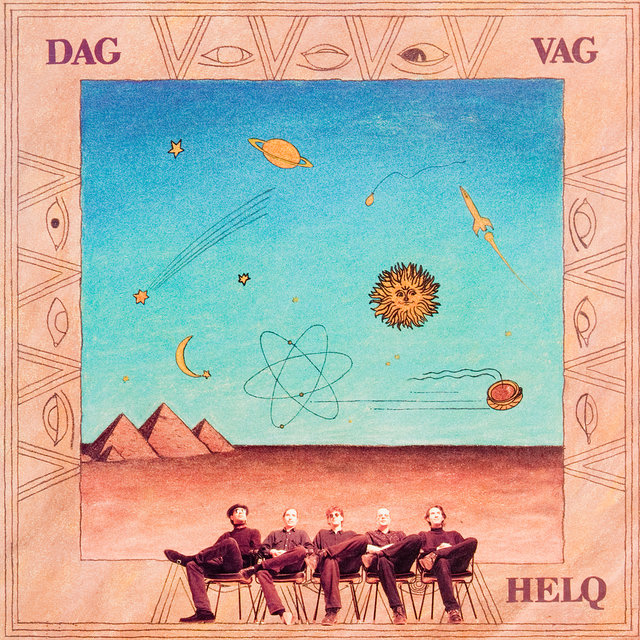 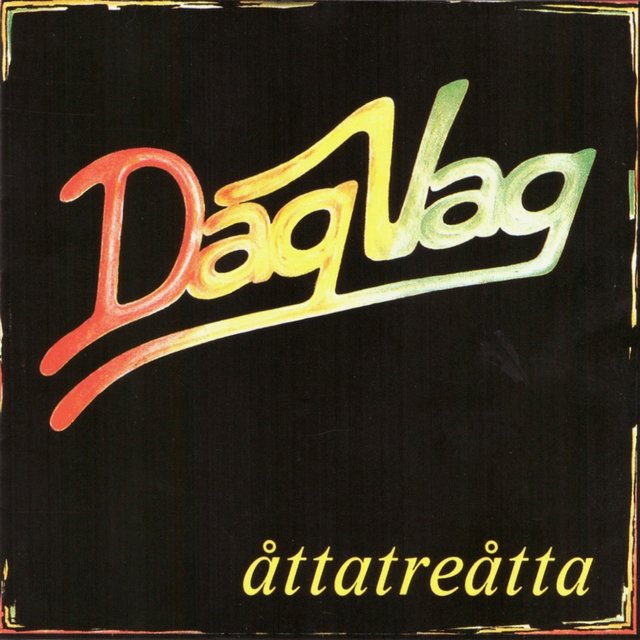 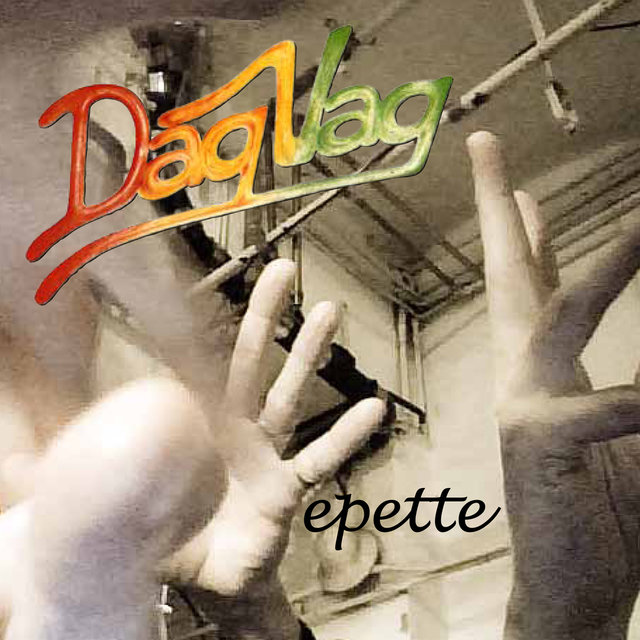