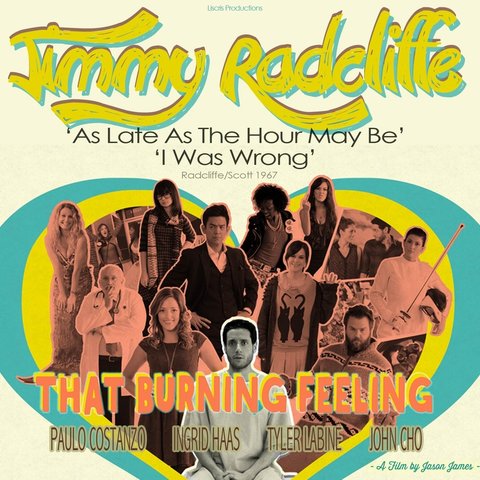 Musically talented Jimmy Radcliffe was born November 18, 1936, in New York City and sang in his church's choir before venturing into secular music while serving a mid-'50s stint in the Air Force, where he formed the Fascinators and also performed solo. The highlight of his military warbling was an appearance on the armed forces network in Germany. When his duties ended in 1958, he returned to New York and sang in street corner groups that occasionally played neighborhood venues. Some demos he cut and persuaded a local DJ to play caught the ears of a Musicor Records' executive, who signed him to a songwriting contract with its publishing arm, January Music. He didn't record, however, until three years later; instead, he cut demos used to demonstrate songs to artists like the Drifters.

Musicor issued "Twist Calypso" b/w "Don't Look My Way" in 1962, Radcliffe co-wrote both sides with Jim Sterns, a long-running collaborator. It was followed by "(There Goes) the Forgotten Man" (1962), which Gene McDaniels later cut, and "Through a Long and Sleepless Night" (1963). The first three singles showed promise but did little. Radcliffe's original rendition of Hal David and Burt Bacharach's "Long After Tonight Is All Over" (1964) sold better and got Radcliffe recognized, especially in the United Kingdom where it charted on Stateside Records.

The Musicor deal soured, and Radcliffe's next single, the original "My Ship Is Comin' In," appeared on Aurora Records and again got more run in the U.K. than the U.S.A. Walter Jackson redid it, but the Walker Brothers enjoyed the most successful version, taking the Radcliffe/Joey Brooks' song to number three pop in 1965. Shout Records issued "Lucky Old Sun" b/w "So Deep," by Radcliffe in 1966; but nothing else surfaced until 1968 when "Breakaway Parts 1 & 2," credited to the Steve Karman Big Band featuring Jimmy Radcliffe, kicked out on United Artists Records. A final single, "Funky Bottom Congregation" (1969), bore RCA's logo.

A more interesting career as a songwriter and producer solaced an unspectacular recording career. He co-wrote "This Time Tomorrow" for Tammy Montgomery (Terrell) and "Deep in the Heart of Harlem," recorded by Clyde McPhatter and Walter Jackson. Both loved Radcliffe's songs; McPhatter recorded no less than five of Radcliffe's creations. "My Block" by the Five Pennies (the Chiffons) went to number 67 pop in 1963; "Tell Him" added to Garnet Mimms' legacy; he co-wrote "Everybody Needs Love" for the Harlem Globetrotters, Jimmy Armstrong's "You're Getting Next to Me Baby," and still gets recognition for "Pullin'" by Carolyn Franklin. Radcliffe produced Franklin's first two RCA albums and half of her third before falling ill. He contributed to the Banana Splits 1968 album, We're the Banana Splits, and his "I Pretend I'm Loving You" resides on the Eve's Bayou soundtrack; another song, "Sit Down Sunshine," barely missed inclusion.

He distanced himself from recording singles for a more lucrative career writing and performing commercial jingles, cranking out more than 200 television and radio ads after entering the field in 1966. The most famous was a Pontiac commercial featuring the line "Breakaway in a Pontiac" that ran from 1969-1970 and served as the previously mentioned United Artists Records' single. Multi-talented, he also sang backup on many sessions.

Sadly, Radcliffe passed July 27, 1973, at a Veterans Hospital in New York of natural causes; he was initially hospitalized for kidney problems during the sessions for Carolyn Franklin's third RCA album. ~ Andrew Hamilton 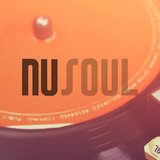 The Angels Will Whisper 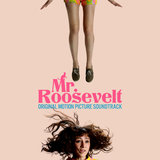 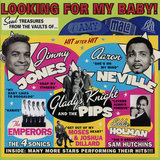 My Ship Is Comin' In 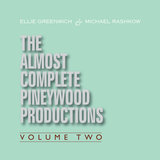 Please Make the Love Go Away 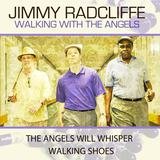 Walkin with the Angels 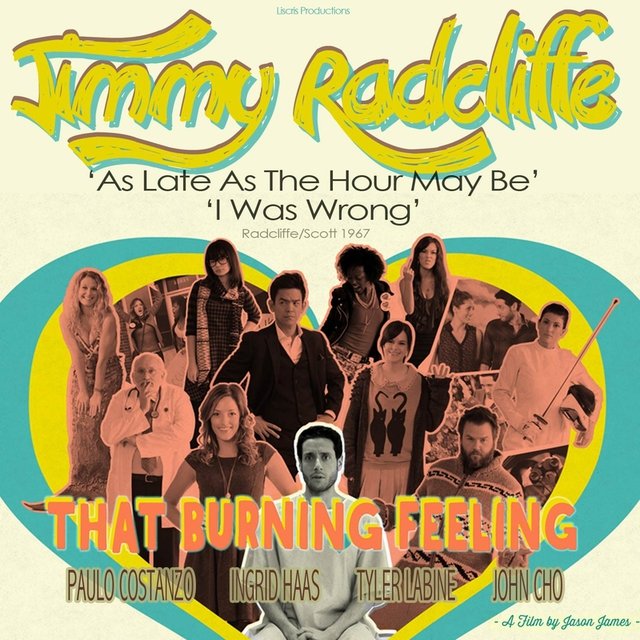 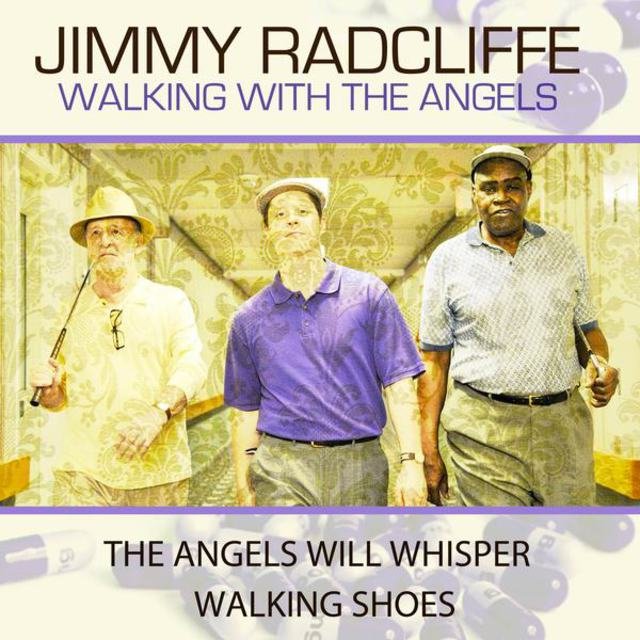 Walkin with the Angels
Jimmy Radcliffe 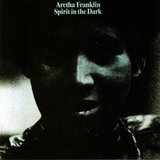 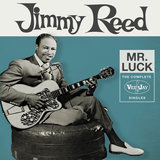 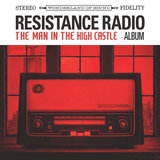 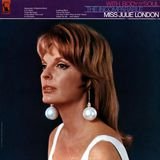 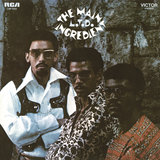