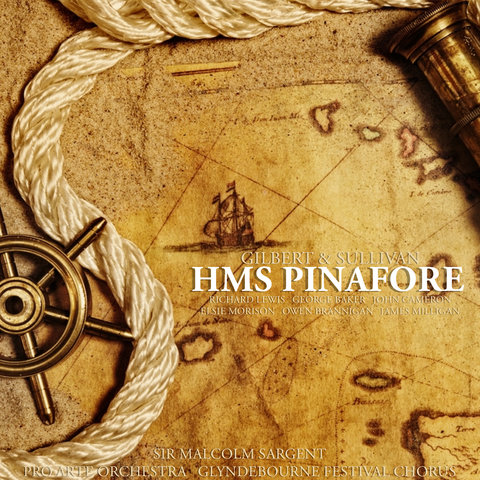 One of England's most famous tenors, Richard Lewis used his strong lyric instrument wisely in a broad repertory, achieving his greatest success in opera and concert work. Lewis was entrusted with the premieres of several important works, gaining a positive reputation abroad first through recordings and, subsequently, in live performance. Indeed, his became a name recognized worldwide during a period in which many British artists lived and performed in artistic insularity. Remarkably versatile, Richard Lewis offered a soft-edged voice large enough to approach some heavier roles, although he was heard at his best in lyric parts and was especially noted for his lovely mezza voce singing. The latter quality contributed to his reputation as the finest Gerontius of his time.

Born in Manchester to Welsh parents, Lewis began training as a boy soprano at age 12. After winning first prize in 13 competitions, he was invited to record for Parlophone. His voice broke before the recordings could be made, however, and he withdrew from singing for the next four years. At 16, Lewis abandoned his schooling to take on an office position. Though a dreary job, it afforded Lewis the time to pursue the private study of music. Over the next several years, he achieved three gold medals in his board examinations and eventually won a scholarship to the Royal Manchester College of Music, where he studied for four years under the famous English bass Norman Allin. In 1941, he was invited to join the Carl Rosa Opera Company with which he toured the English north country until he was called into service. Stationed in Brussels for nine months, he enjoyed opportunities to perform both there and in Norway, where he was later posted.

After the war's end, Lewis traveled to London to seek performing opportunities and after completing his scholarship, transferred to the Royal Academy of Music where Allin was now an instructor. Engagements came quickly thereafter: the male chorus in Britten's Rape of Lucretia for both the Glyndebourne Festival and Covent Garden in 1947 and essaying Tamino, Alfredo, and Peter Grimes at the Royal Opera House that same season. During the years following at Covent Garden, Lewis sang the premieres of Walton's Troilus and Cressida (Troilus), Tippett's The Midsummer Marriage (Mark), and Tippett's King Priam (Achilles), as well as Hoffmann, Don José, Captain Vere (Billy Budd), Gherman (Pique Dame), and Aron in the first English production of Schoenberg's Moses und Aron. Over more than a quarter century at Glyndebourne, the tenor ranged over an even broader field, singing roles from Nero in Monteverdi's L'incoronazione di Poppea to Tom Rakewell in The Rake's Progress with (among others) Florestan and Bacchus in between.

Lewis made his debut with the San Francisco Opera in 1955 and for a number of seasons proved his worth in such diverse roles as Don José, Troilus, the False Dimitri, Pinkerton, Herod, Eisenstein, Jeník, Des Grieux (Massenet), Alwa in Berg's Lulu, and the Captain in the same composer's Wozzeck. Lewis was the Aron for the first American stage production of Moses und Aron in Boston in 1966. Lewis' many recordings include a noble Idomeneo, a live taping of the premiere of The Midsummer Marriage, excerpts from Troilus (with Walton conducting and Schwarzkopf as Cressida) and two remembrances of his affecting Gerontius (the second with Barbirolli conducting and Janet Baker as the Angel).

Samuel Coleridge-Taylor: Hiawatha’s Wedding Feast: You shall hear how Pau-Puk-Keewis 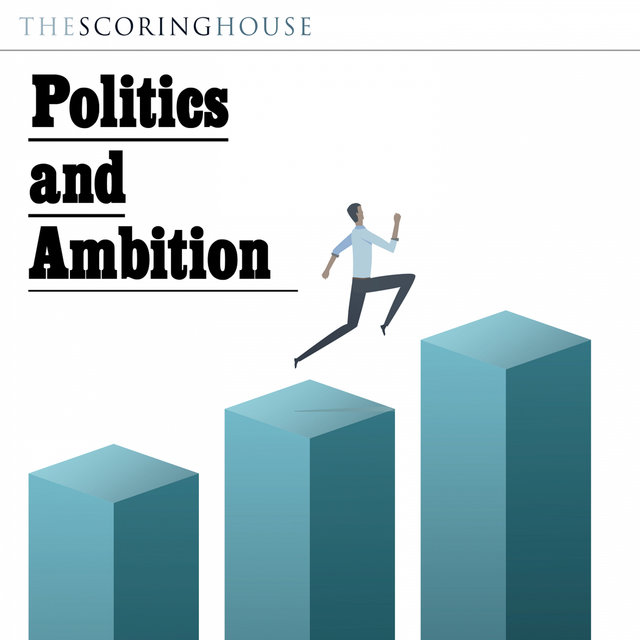 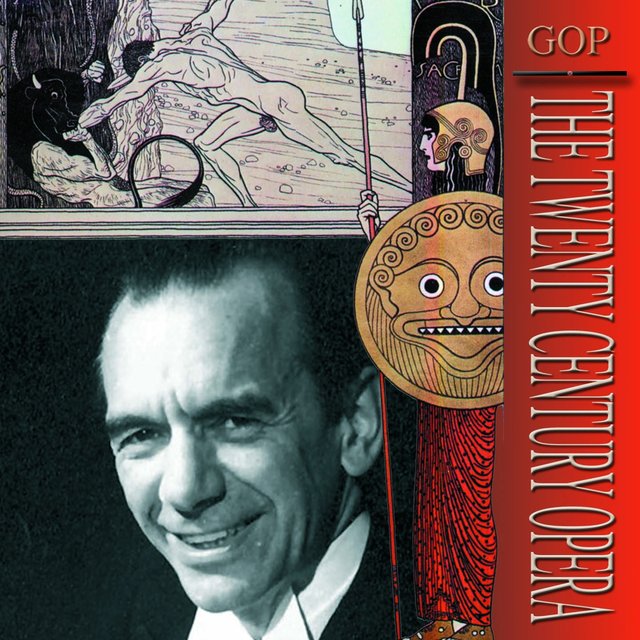 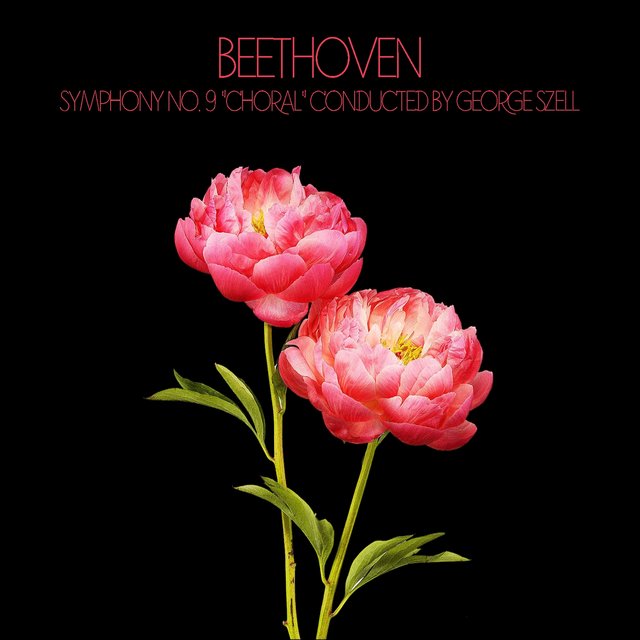 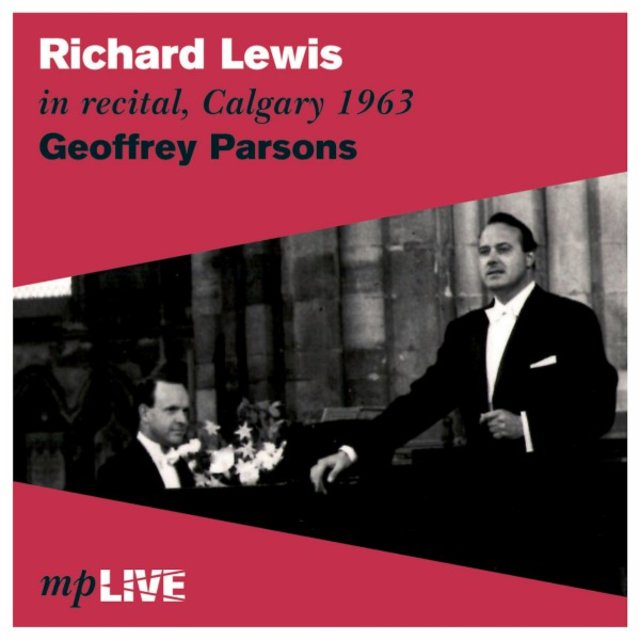 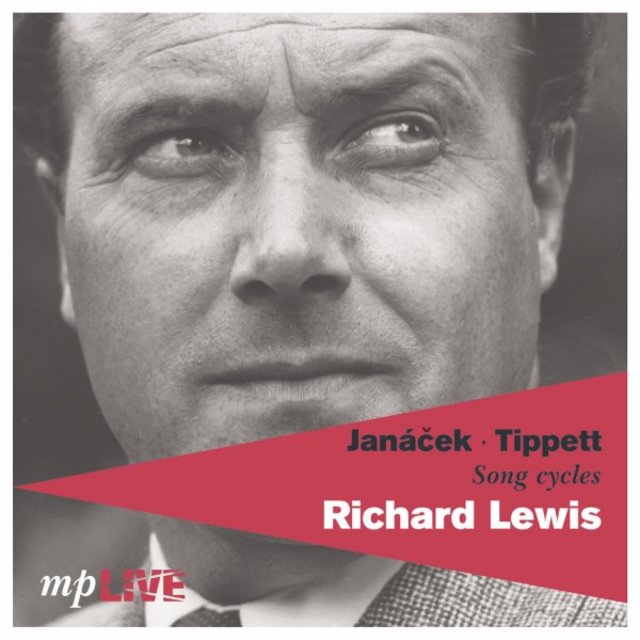 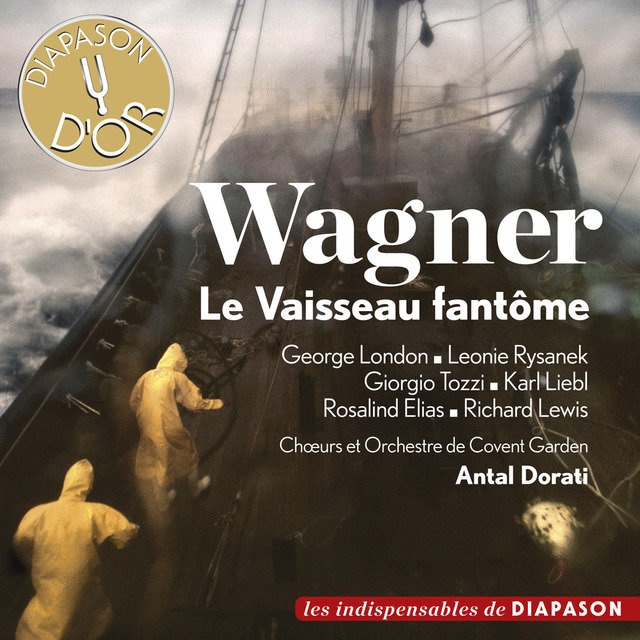 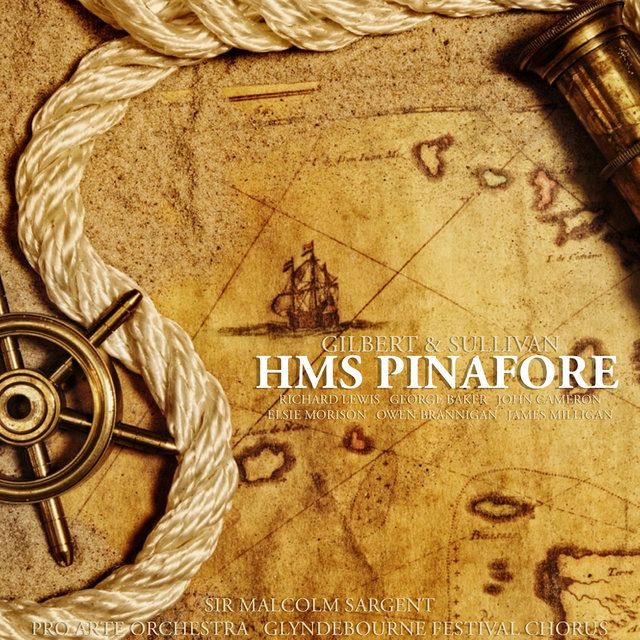 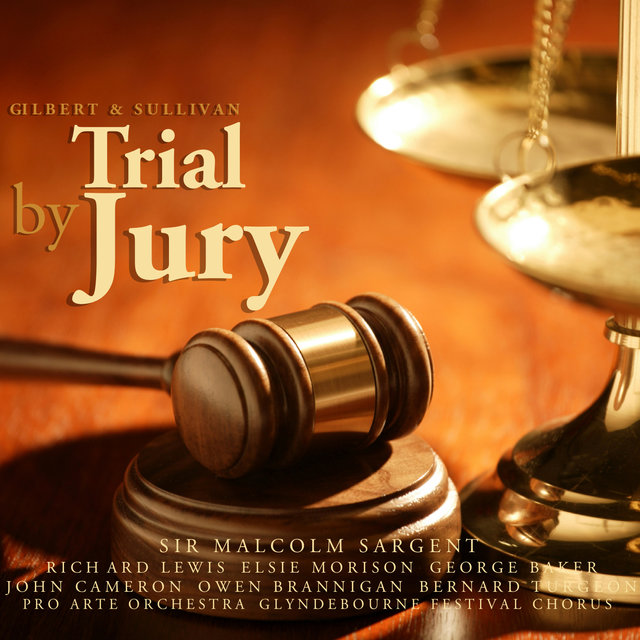 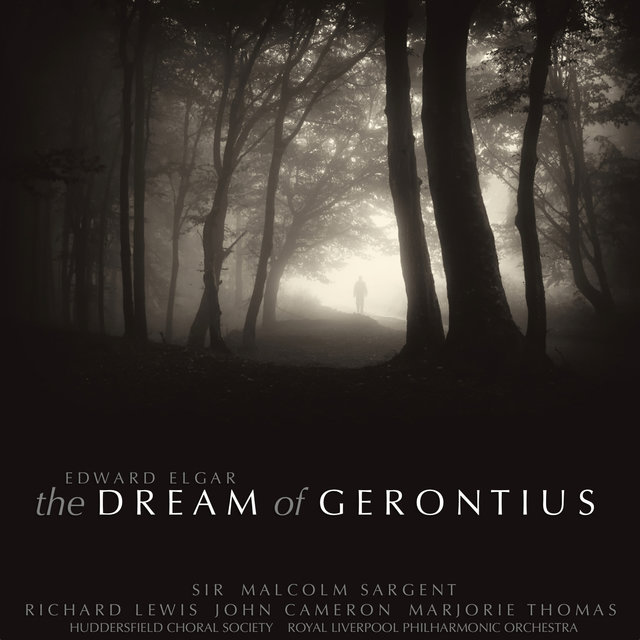 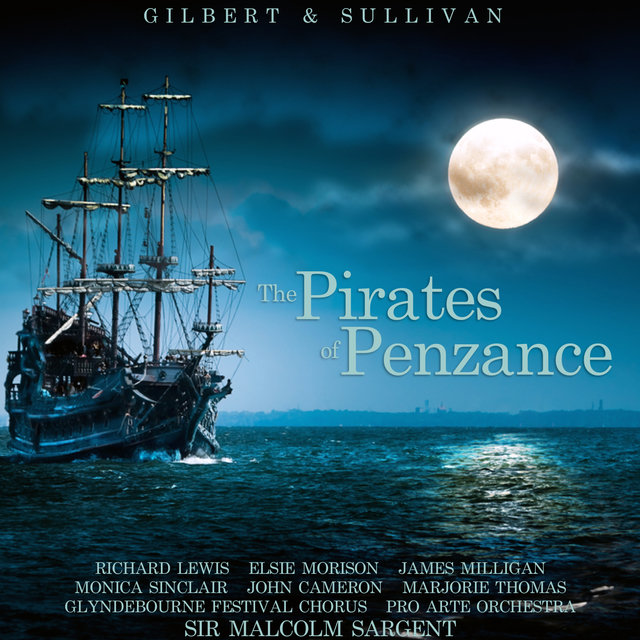 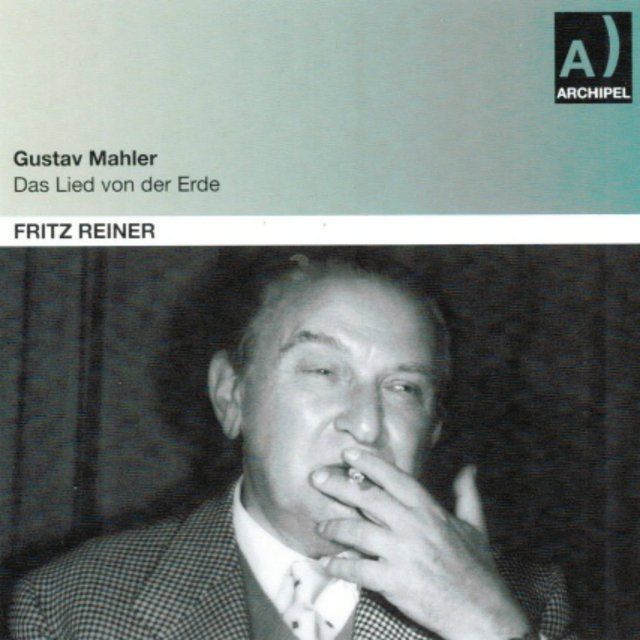 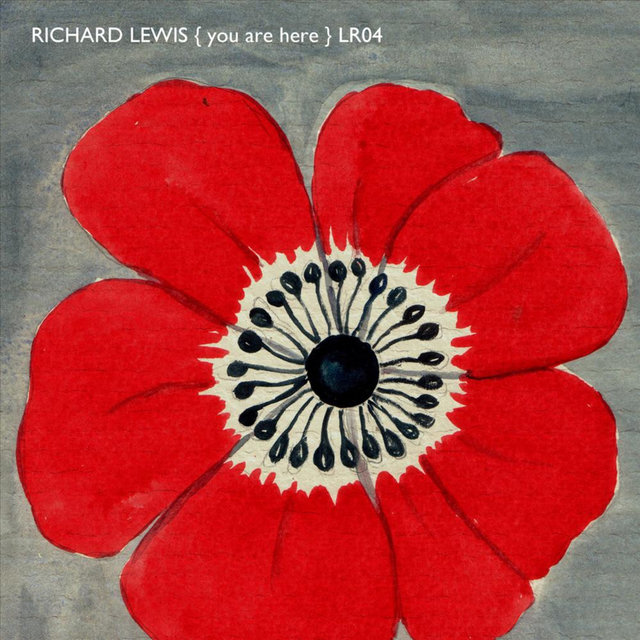 You Are Here
Richard Lewis 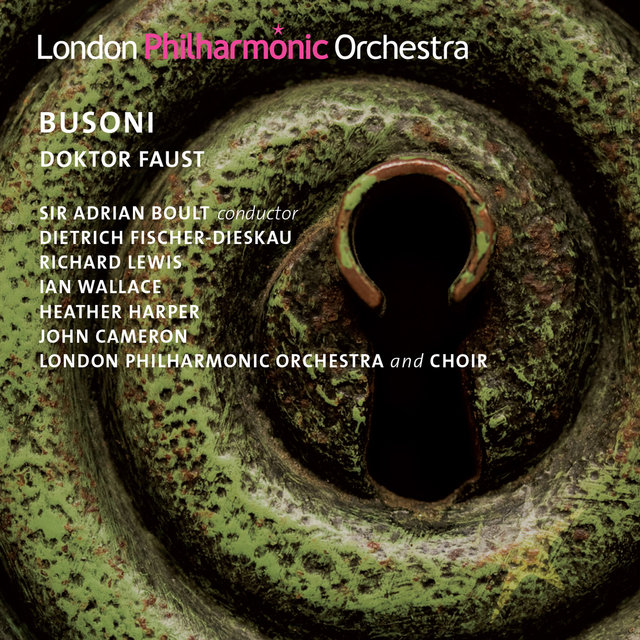 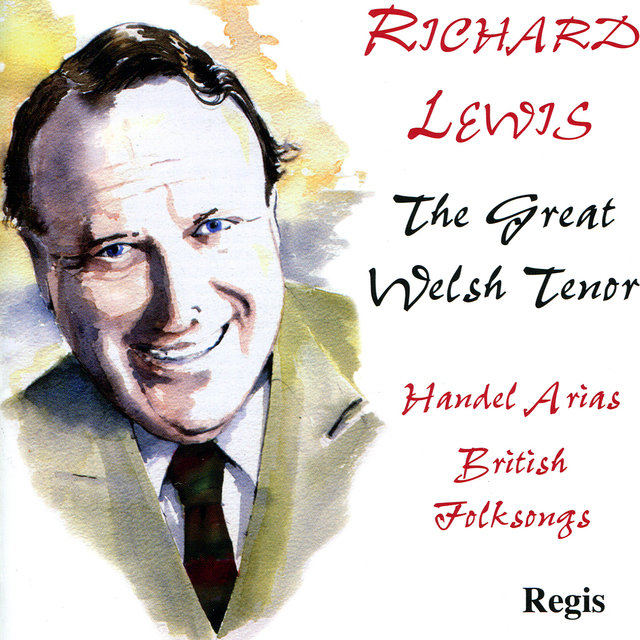 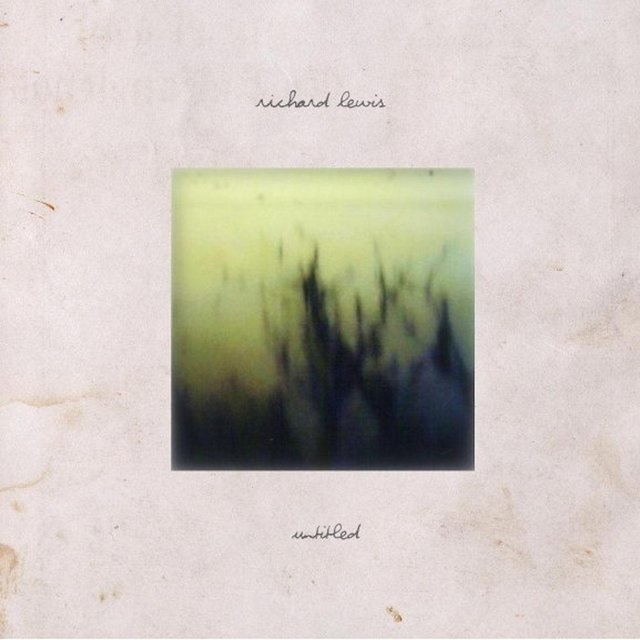 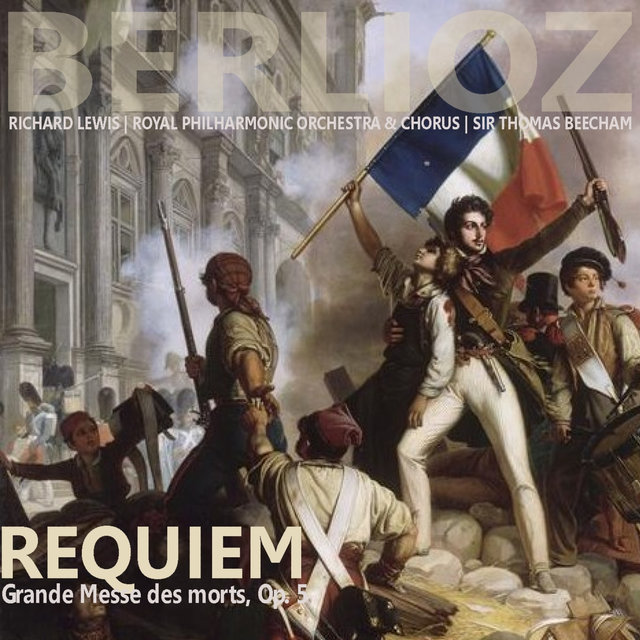 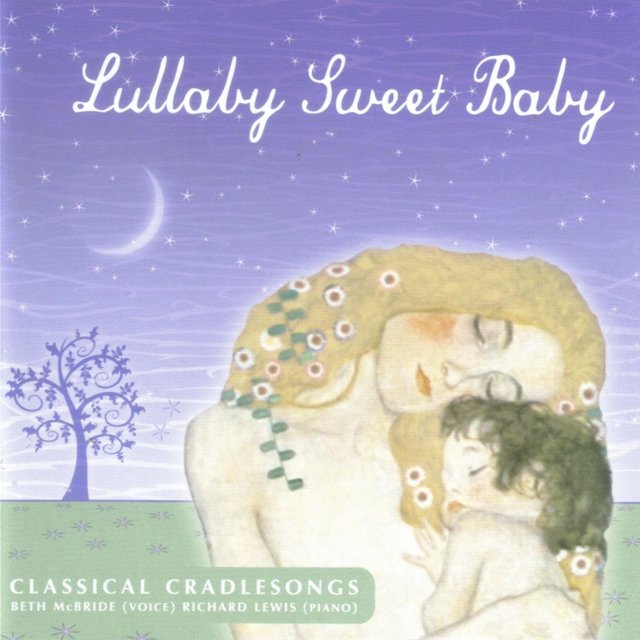 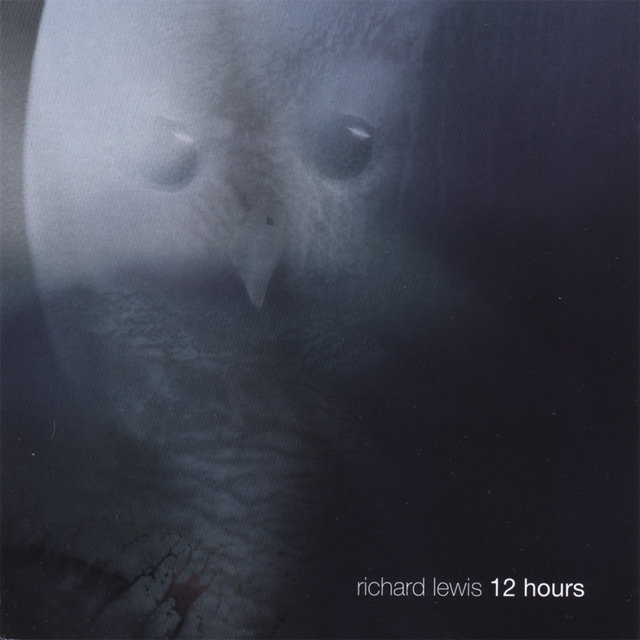 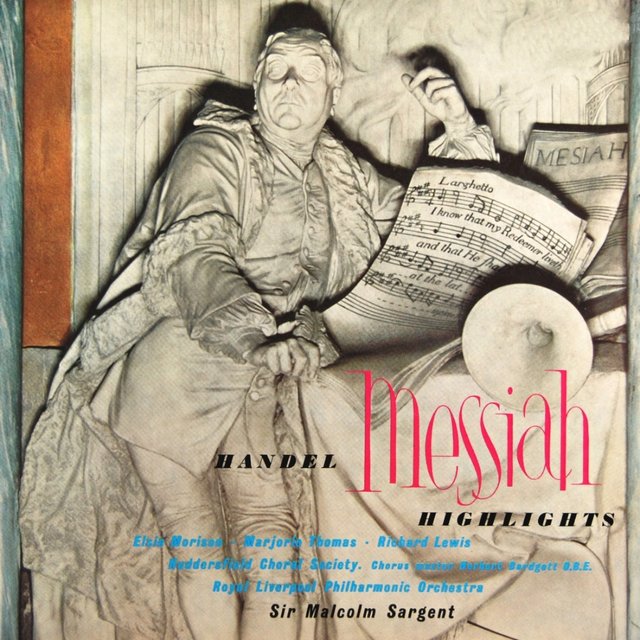 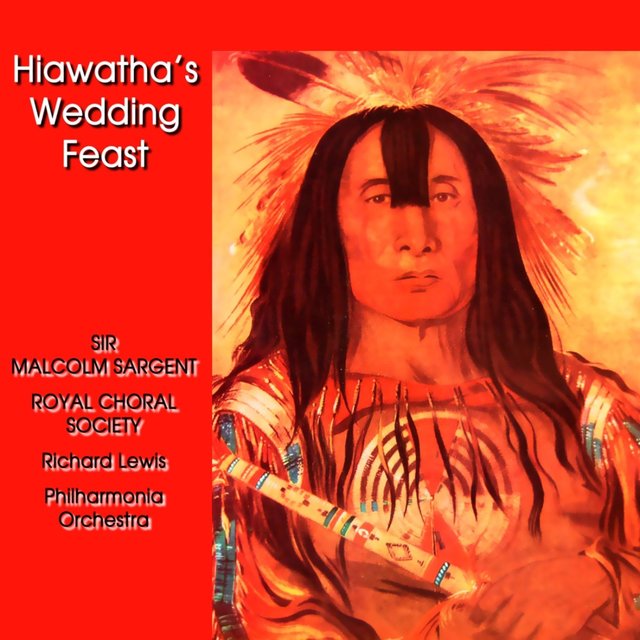 I Believed In You 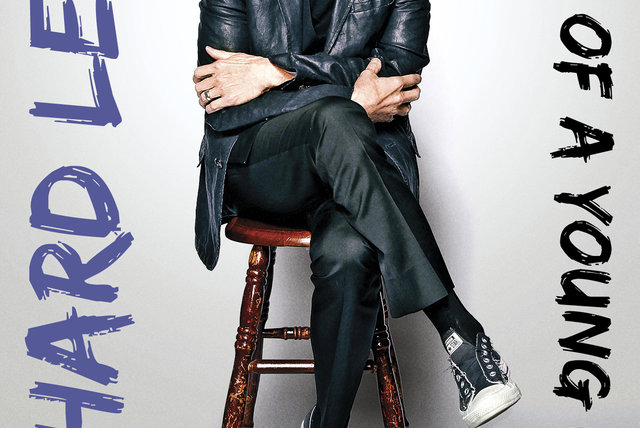 Diary Of A Young Comic