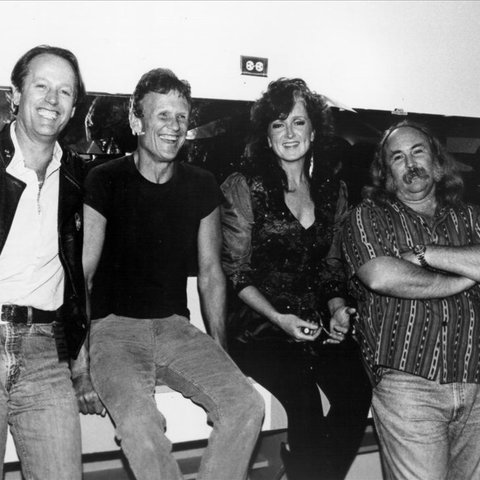 Peter Fonda is most famous, of course, for his work in films, as an actor, director, producer, screenwriter, and all-around anti-authority figure. It is not as well known that he was a musician and recording artist, doing one obscure 1967 single, "November Night," written by none other than a then little-known Gram Parsons. As celebrities who didn't actually do much music-making go, he had more influence on the world of rock than almost anyone, as a friend of the Byrds and other heavyweights; a partial inspiration for one of the Beatles' songs; and (with Dennis Hopper) the prime creative force behind Easy Rider, one of the first films in which a hip rock soundtrack was crucial to the movie's impact.

It has never been uncommon for entertainers in different media, and for musicians and actors, to mix socially. Peter Fonda was doing so from about the time he began to act professionally. What made him different in some senses from generations that had preceded him in such activities, though, was that he was among the first relatively well-known Hollywood figures to align himself with the rock counterculture. Indeed, when he became a big fan and close friend of the Byrds in the mid-'60s, the rock counterculture had barely begun. In 1965, when the Beatles played in Los Angeles, he and the Byrds were invited to visit them in a house where they were staying. Most of the party, including Fonda, took an acid trip, and at one point Fonda began to talk about how he knew what it was like to be dead, having almost died on the operating table as a child once. John Lennon overheard these remarks and was apparently supremely annoyed. Changing Fonda's gender, he made the statement "I know what it's like to be dead" a key lyric in the Beatles' 1966 song "She Said, She Said."

Fonda played guitar and sang, although he apparently never had serious ambitions to change his focus from films to music, and also apparently did not take up songwriting. At a party in 1966, he was playing guitar and singing casually, and was heard by jazz trumpeter Hugh Masekela, who enjoyed it so much that he soon wanted to record with Fonda. According to Fonda's autobiography, he and Masekela got some studio time and quickly recorded 16 tracks, with some help from the Byrds' David Crosby and Roger McGuinn. After all that, however, he decided not to release the album because, in his words, "it wasn't there."

However, he did release a single with a then-unknown Gram Parsons, "November Night" on the A-side and a Donovan song on the B-side (in his autobiography, Fonda refers to the B-side as "Colors"; confusingly, in Sid Griffin's biography of Gram Parsons, it is referred to as "Catch the Wind"). The obscure single came out on the equally obscure Chisa label in 1967. "November Night" is a passable, lilting pop folk-rock tune with a slight Caribbean feel, not too characteristic of the more country-oriented material for which Parsons was most famous. Fonda's vocals, likewise, are passable but lack personality. The arrangements feature trumpets that could well be Masekela, though Fonda's autobiography is not clear on this point. It would make sense if it was Masekela, considering not only his friendship with Fonda and collaboration on the unreleased album, but also Masekela's contribution of trumpet to a famous Byrds song recorded around this era, "So You Want to Be a Rock'n'Roll Star." Masekela, for his part, introduced Fonda to a club audience about a quarter-century later and, according to Fonda's book, said "I had given him everything he ever needed to know about Hollywood, 25 years earlier." "November Night," incidentally, has shown up on at least one reissue: a bootleg EP of International Submarine Band/Gram Parson's rarities, The Russians Are Coming, The Russians Are Coming, that, at this point, is probably about as rare as the original Chisa 45.

Fonda also wrote that, back in 1967, he had a concept for a second album that would be called Got to Get You into My Life, in honor of a Beatles song (that appeared on the same album as "She Said, She Said," in fact). He recalled that it would have "secondary tracks going with people saying things like: I really love your sister's last movie; I think your father's one of the greatest, et cetera." Dennis Hopper, according to Fonda, paid him a visit to insist that he (Hopper) direct the record. A heated argument ensued in which Fonda smashed a Sony reel-to-reel recorder and said that Hopper could work on his album if he could reassemble it; an aghast Hopper left the house. As Fonda does not refer to the Got to Get You into My Life album again in the book, it can be presumed that the album never even got started, let alone recorded.

Fonda did work closely with Hopper, however, on the legendary late-'60s film Easy Rider. Fonda starred, produced, and co-wrote; Hopper co-starred with Fonda and directed. Easy Rider was a significant landmark in film of the era, reflecting the ethos (and, as is sometimes overlooked, problems) of the hippie counterculture at a time when Hollywood simply did not portray it accurately, if it even acknowledged that it existed. The use of late-'60s rock on the soundtrack was key to the movie's artistic and commercial success, mixing some hits (Steppenwolf's "Born to Be Wild," most famously, as a soundtrack for their motorcycling) with less obvious choices by the Byrds, Jimi Hendrix, the Electric Prunes, and the little-known bands Fraternity of Man and the Holy Modal Rounders. Although the filmmakers wanted to use Crosby, Stills, & Nash for the soundtrack, the temporary music track they used while the film was in post-production — the one, basically, that ended up on the final product — worked so well that they changed their minds. The music was selected from their own record collections, serving as evidence that they were pretty hip guys, not dependent upon Hollywood consultants for track choices, as films would often be decades later. As further evidence of their hipness, they gave a small role to Phil Spector, who buys the cocaine from them in the opening scene.

The soundtrack got to the Top Ten, and there were several amusing anecdotes associated with it. Bob Dylan refused them use of his "It's Alright Ma, I'm Only Bleeding" (Roger McGuinn sings it on the soundtrack), but was inspired by an advance screening to write "Ballad of Easy Rider," which, with some help from McGuinn, was completed and used at the end of the film. Fonda approached Robbie Robertson about doing the score for the film in the fall of 1968, and Robertson refused. After seeing an advance screening, Robertson changed his mind, and tried to convince Fonda to let him write the complete score, even though the soundtrack was due to be put on the film in two days. It was often rumored that Fonda and Hopper's film characters were based on Roger McGuinn and David Crosby, respectively. And it should be noted that a rock score by the Electric Flag had been used for a previous film starring Fonda, The Trip, which briefly features Gram Parsons' group, the International Submarine Band, onscreen (although the music they are apparently playing is in fact by the Electric Flag).

Fonda continued to be friendly with rock musicians after the '60s, although he did not play as strong a role in influencing the exposure of their music. He did use Bruce Langhorne, the guitarist and multi-instrumentalist most known for playing on some of Bob Dylan's mid-'60s sessions, to score the 1971 movie he directed and starred in, The Hired Hand. He was a narrator on the 1972 Tribute to Woody Guthrie album. In his autobiography, he writes of composing a song around 1990, "The in Between," and refers to the accomplishment of writing a song as something he had always wanted to do in life. This implies that it was the first song he wrote, and that none of the material he recorded back in 1966 and 1967 was original, though no one knows. ~ Richie Unterberger 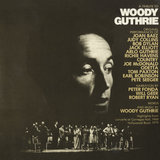 Why Oh Why / Narration 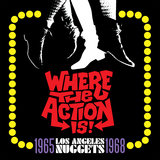 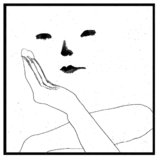 If You Rave Just Right

We Are What You Think We Are 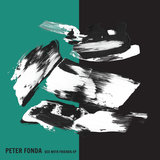 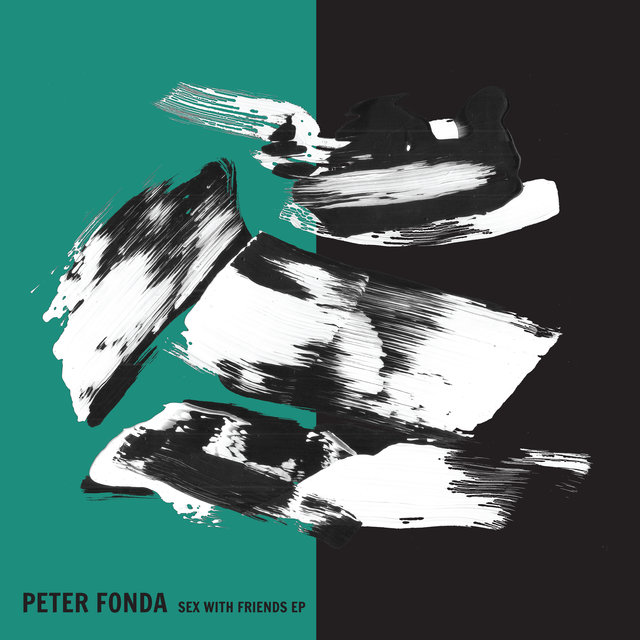 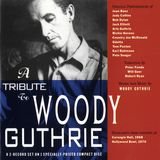