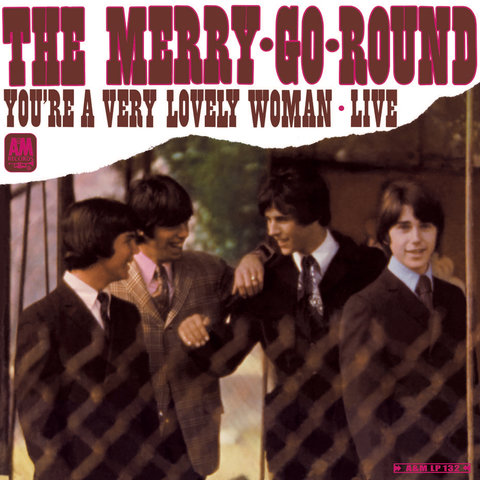 The Merry-Go-Round formed in Los Angeles during the summer of 1966 when Palace Guard drummer Emitt Rhodes left that band and began rehearsing in the Rhodes family garage with his high school buddy Gary Kato. After a couple weeks with friends Mike Rice and Doug Harwood on bass and drums, respectively, the duo hooked up with a couple of L.A. movers in bassist Bill Rinehart had played in the Leaves and drummer Joel Larson with the Grass Roots, and both had been in the short-lived Gene Clark Group in 1966 and later played on Clark's classic 1967 album, Gene Clark with the Gosdin Brothers. Rhodes, Kato, Rinehart, and Larson recorded demos that attracted label attention and led to a deal with A&M. "Live" was released as a single in early 1967 and quickly became a huge hit in L.A., eventually reaching number 63 on the Billboard singles chart. The B-side, "Time Will Show the Wiser," became somewhat well-known, too, as Fairport Convention cut a version on their 1968 debut album.

Their next single, the highly arranged and orchestrated "You're a Very Lovely Woman," didn't fare as well on the charts, hitting only number 90 in late 1967. A&M perhaps sensed that the window of opportunity was closing for the group and hastily released The Merry-Go-Round in November of 1967. The album, excellent though it is, consists of singles, their flipsides, and assorted demos. The record stalled out at number 190 and Rinehart left the band soon after. He was replaced by Rick Dey, who had been with San Francisco band the Vejtables and also the Wilde Knights (the group that cut the original "Just Like Me," which Dey wrote and Paul Revere & the Raiders later had a big hit with). The Merry-Go-Round released two singles in 1968, "Listen, Listen"/"Missing You" and "Highway"/"'Til the Day After," but neither hit and they soon found that fewer fans were drawn to their shows, and offers to play were drying up. After plans to release a second album dissipated, Rhodes disbanded the Merry-Go-Round in 1969 and began working on solo material.

His first album, The American Dream, contained solo tracks cut with session musicians as well as a few studio-sweetened Merry-Go-Round demos. Rhodes went on to release a handful of critically acclaimed solo albums, most notably 1970's amazing Emitt Rhodes. Gary Kato later formed Bullet and became a member of the group Derek, which had a hit with the bubblegum classic "Cinnamon." Rick Dey went on to do session work (including a stint working for the Monkees) and recorded an album in the early '70s with his brother Tony and Barry Melton (of Country Joe & the Fish fame). Gary passed away in 1973. In 2005, the reissue label Rev-Ola released Listen, Listen: The Definitive Collection, which rounded up all the group's recordings and paired them with Rhodes' The American Dream. Emitt Rhodes died on July 19, 2020 at the age of 70. ~ Tim Sendra 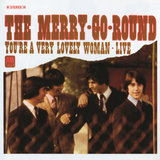 You're A Very Lovely Woman

On Your Way Out 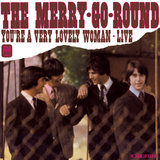 Had To Run Around 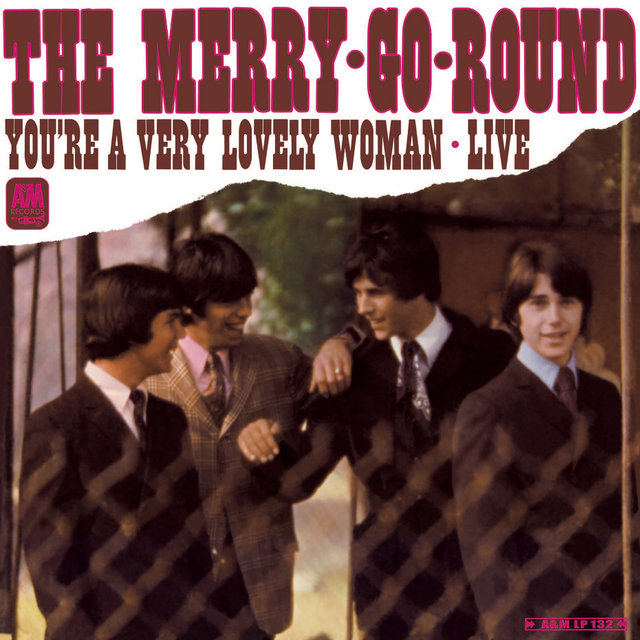