b. Delroy Foster, Kingston, Jamaica, West Indies. Foster was educated at the Excelsior High School in the Jamaican capital. While still at school he was inspired by the local dancehall scene and dropped out after seizing the opportunity to chat on the microphone. He performs in a throaty, hardcore style reminiscent of artists such as Terror Fabulous and Jigsy King. Foster initially performed on the sound systems as Delly Ranks and subsequently recorded a series dub plate specials with numerous producers notably, Patrick Roberts, Junior Reid and Hugh ‘Redman’ James. In 1995, he notched up an international hit when he released the favoured, ‘Sound Killing’, which he recorded for Winston ‘Wee Pow’ Powell of the Stone Love crew. In 1998, his profile was further enhanced when he recorded a series of hits including ‘Disrespect’, ‘Good Gal’, ‘Scandal Bag’, ‘Wha Me Hear’, ‘We Nah Run’, ‘Bwoyfreind’ and ‘Pose’ for the US-based Jamdown crew. By the late 90s Foster dropped the Ranks designation and became known as simply Delly. Under his new name he released the hits, ‘Head Of The House’, ‘Gal Know More Than You’, ‘Some Girls’, ‘What A Gal’ and a stunning combination with Elephant Man, ‘Headache’. By the year 2000 the DJ’s career was firmly established with the release of ‘Hey You’ and ‘We Nice’, produced by the Shocking Vibes crew. The subsequent ‘Baby, Baby’ introduced two newcomers, Emerge and Cement Kid. Foster’s profile was further enhanced when Jeremy Harding released ‘Them Vex Now’ and the performer’s manager Flabba Malcolm released the equally popular, ‘Work Round Dem’. Foster was also acknowledged, albeit prematurely, as having recorded the first millennium summer anthem alongside Lexxus for the risqué, ‘Nyam Me Out’. 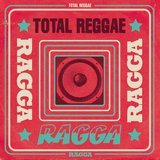 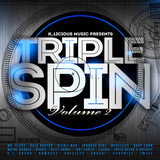 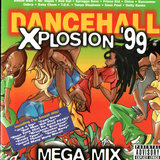 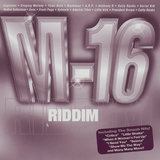 Dem A Watch We 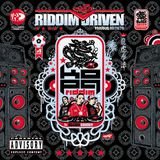 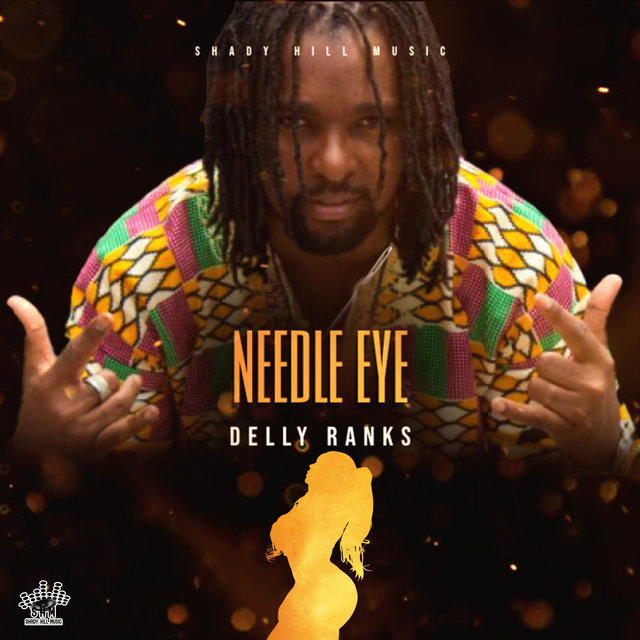 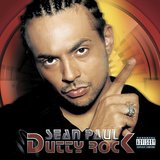 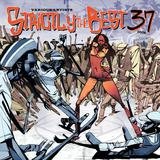 Me And My Crew (The Rae) 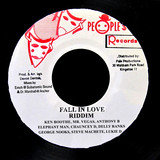 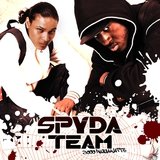 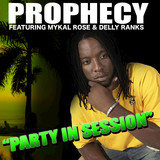