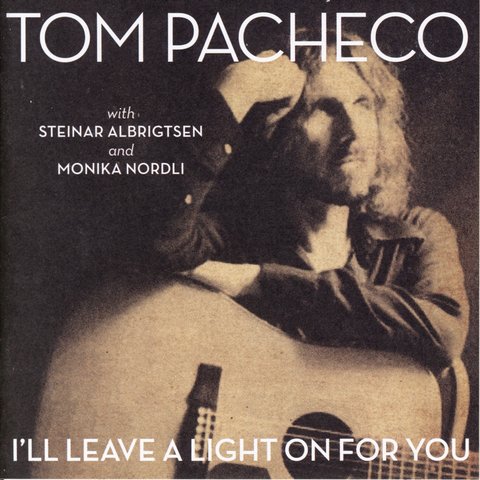 Although he has had success in Europe, songwriter Tom Pacheco is virtually unknown in America, which is somewhat of a mystery, since his songs are frequently brilliant and have been covered by countless folk and country artists. Pacheco was born November 4, 1946, in New Bedford, Massachusetts, the son of jazz guitarist Tony Pacheco, and he had taken up his father's instrument by the time he was ten years old; by 19, he had released a solo album of original material, Turn Away from the Storm. He formed a psychedelic folk-rock group called the Ragamuffins, releasing a couple of singles before joining with Sharon Alexander in the group Euphoria, whose self-titled album was released by Heritage Records in 1969. Pacheco & Alexander followed in 1971 from CBS Records.

Pacheco signed with RCA for two solo records, Swallowed Up in the Great American Heart and The Outsider, both of which came out in 1976. Pacheco moved to Woodstock, New York, in 1978, where he formed a band for local gigs called the Hellhounds, then relocated to Austin, TX in 1981, where he threw together another band called the Hellhounds before moving back to Woodstock in 1983 and reuniting the original Hellhounds. Always the gypsy, Pacheco moved to Nashville in 1986, then to Dublin, which was to be his base in Europe for the next decade, where he released several albums, including Eagle in the Rain (1989), Sunflowers & Scarecrows (1991), Tales from the Red Lake (1992), a duet album with Norwegian singer Steinar Albrigtsen called Big Storm Comin' (1993), and Luck of the Angels (1994).

Pacheco returned to Woodstock in 1997, recording what is arguably his finest album, Woodstock Winter, with producer and Band guitarist Jim Weider. The album was tracked at Levon Helm's studio and featured guest shots by several members of the Band, including Helm and Rick Danko. Although critically acclaimed, Woodstock Winter failed to find the large audience it deserved, and Pacheco remained a cult musician in the States. He continued to release albums in Europe, including an acoustic set called Bare Bones and Barbed Wire (1998), the appropriately titled The Lost American Songwriter (1999), again produced by Weider, and a second collaboration with Steinar Albrigtsen, Nobodies (2000).

In 2002, Appleseed Recordings released There Was a Time, and two more albums followed in 2004, Long Walk and a third Weider-produced set, Year of the Big. Pacheco's fan base remains strong in Europe, but he continues to be unsung in the United States, which is highly ironic, because Pacheco's voice and vision are as timelessly American (and at times as political) as Woody Guthrie. ~ Steve Leggett 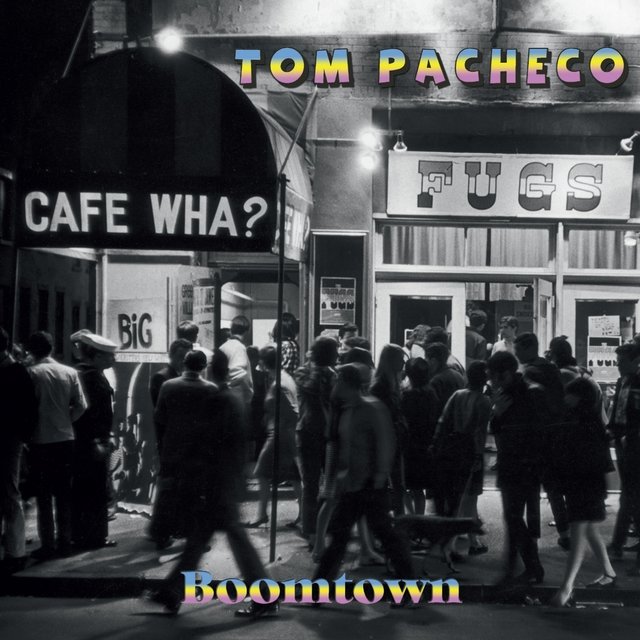 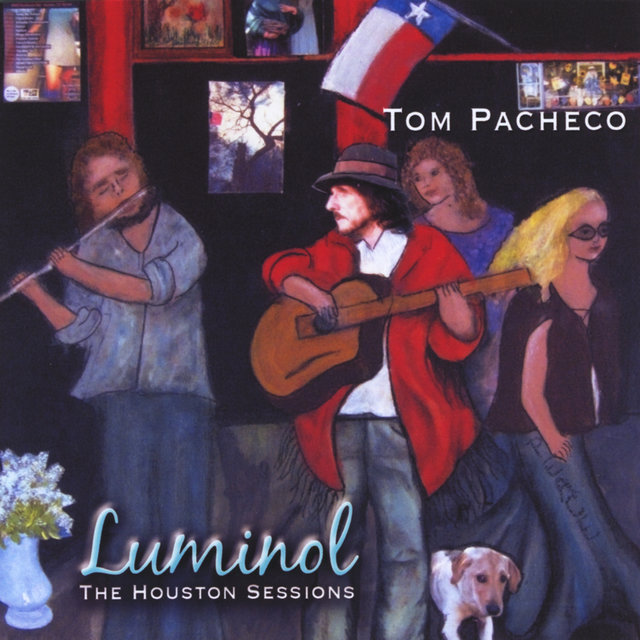 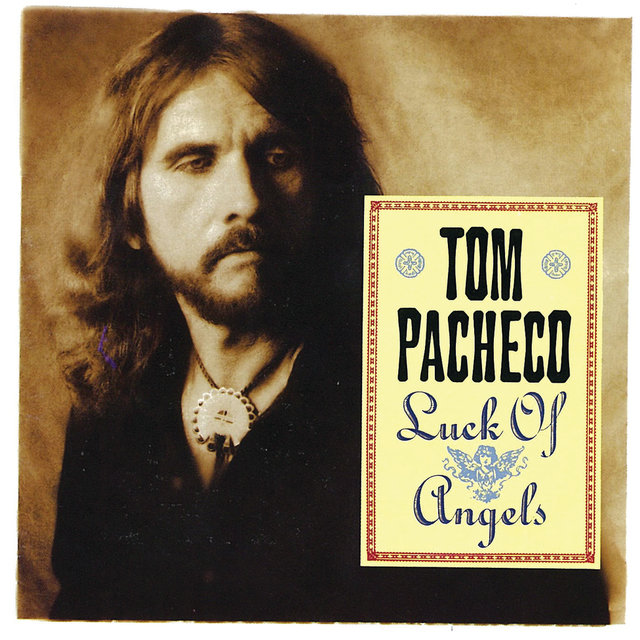 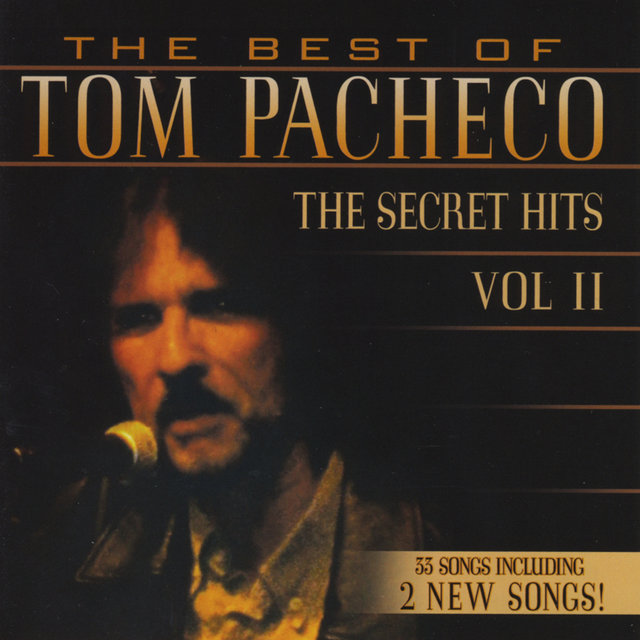 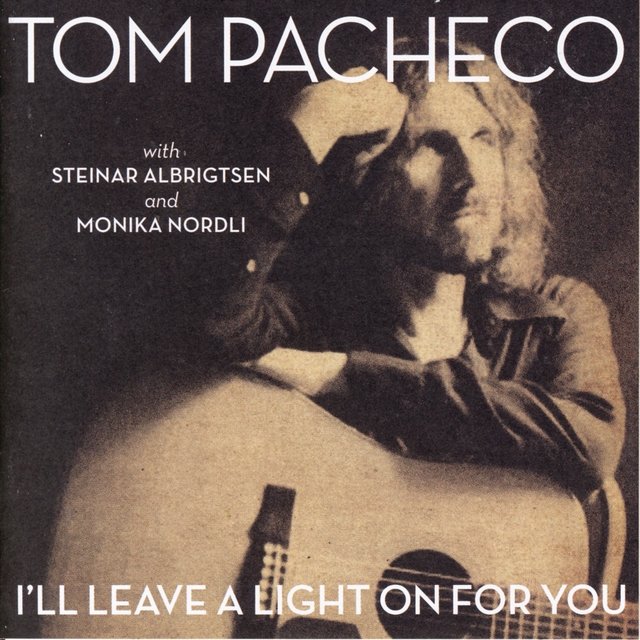 I'll Leave a Light on for You
Tom Pacheco 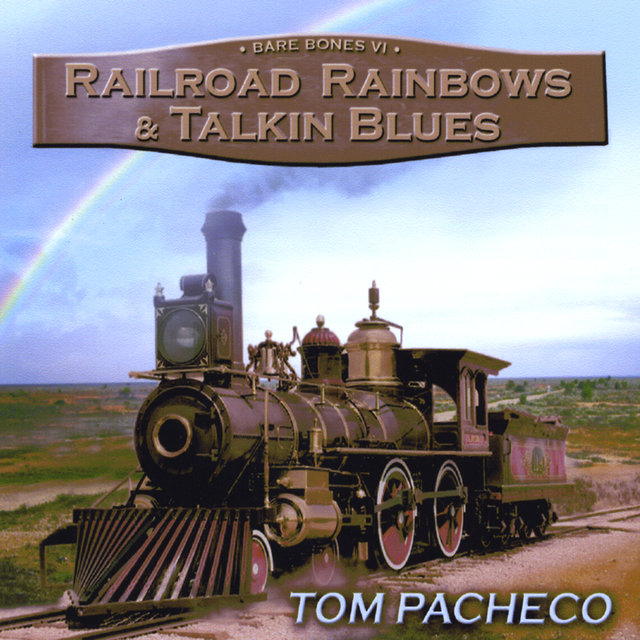 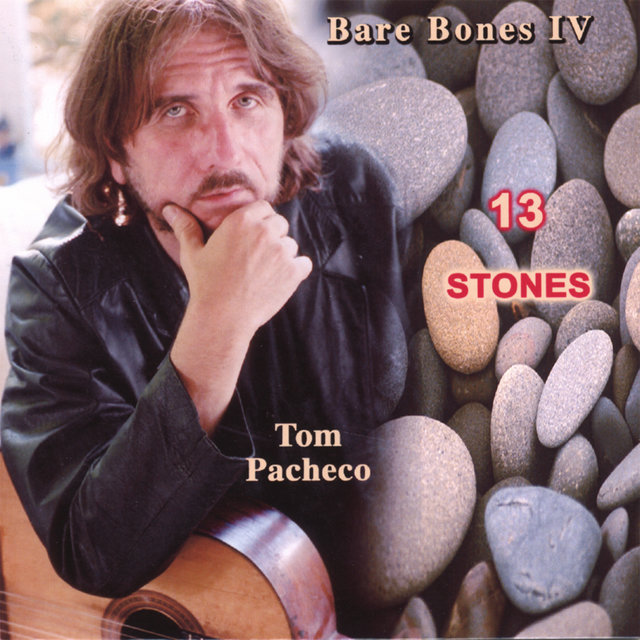 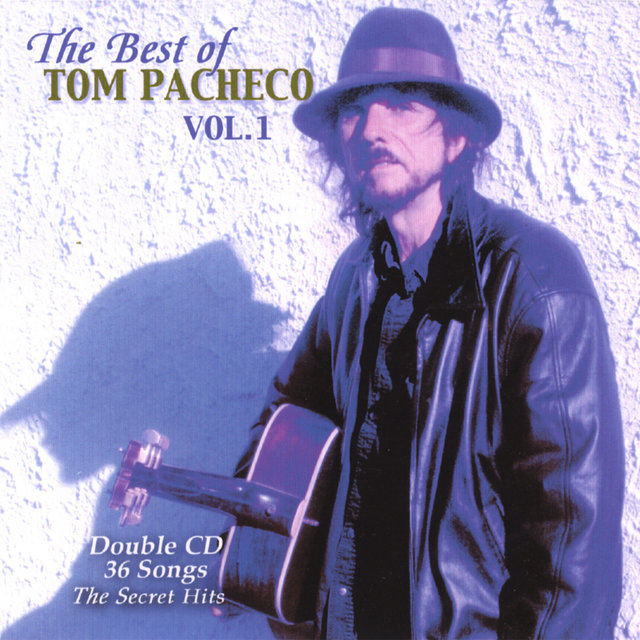 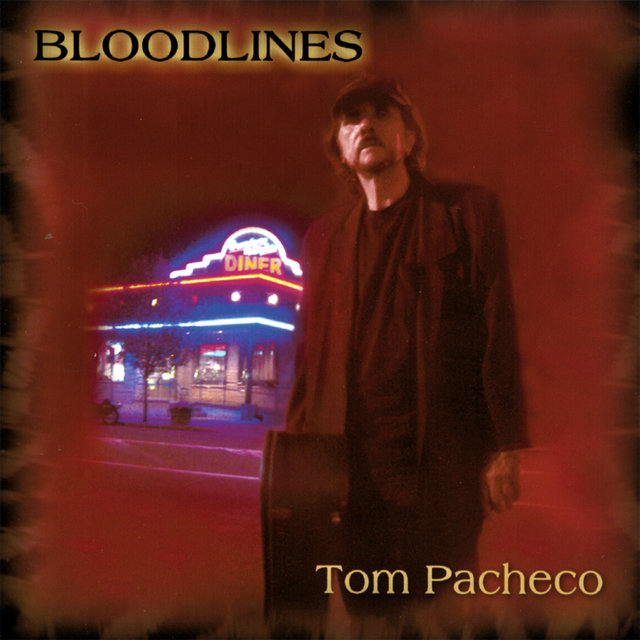 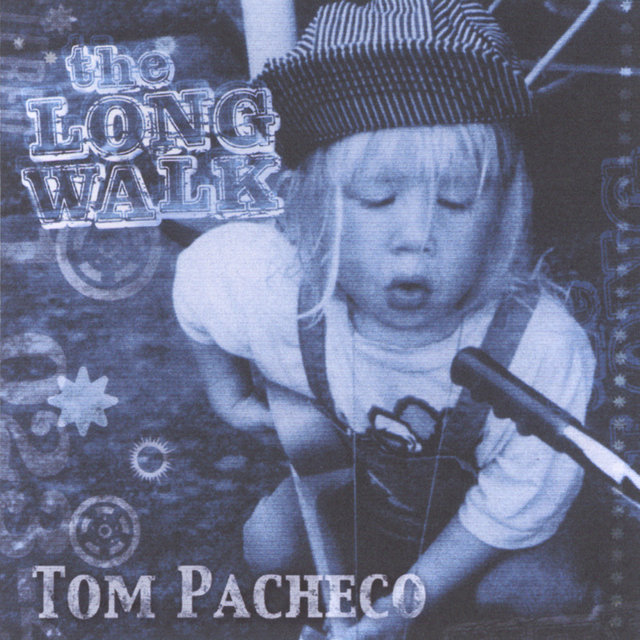 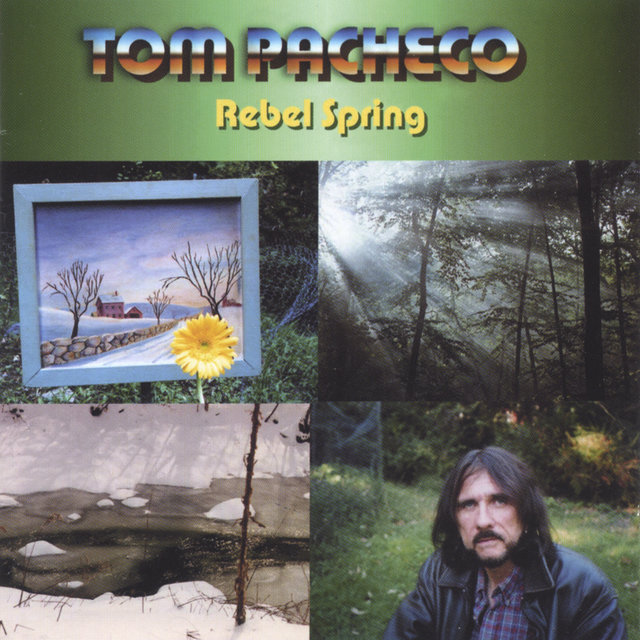 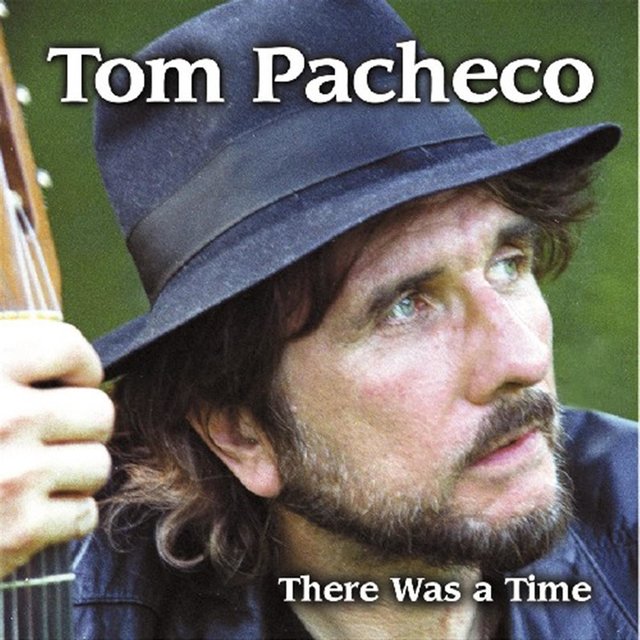 There Was A Time
Tom Pacheco 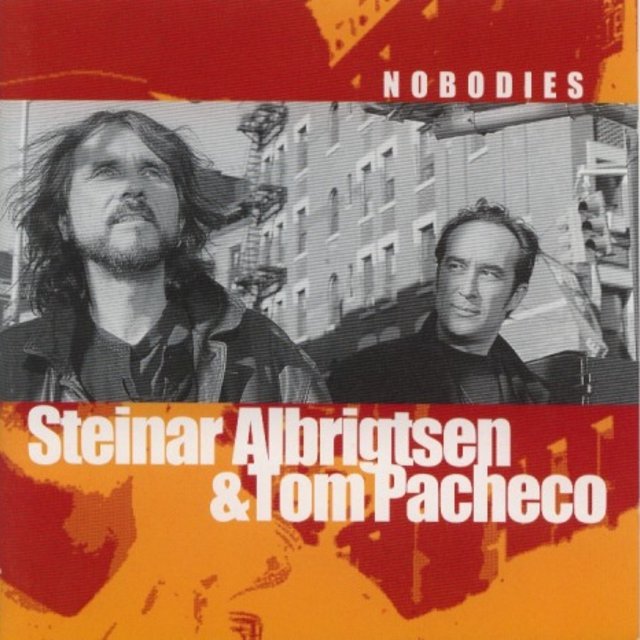 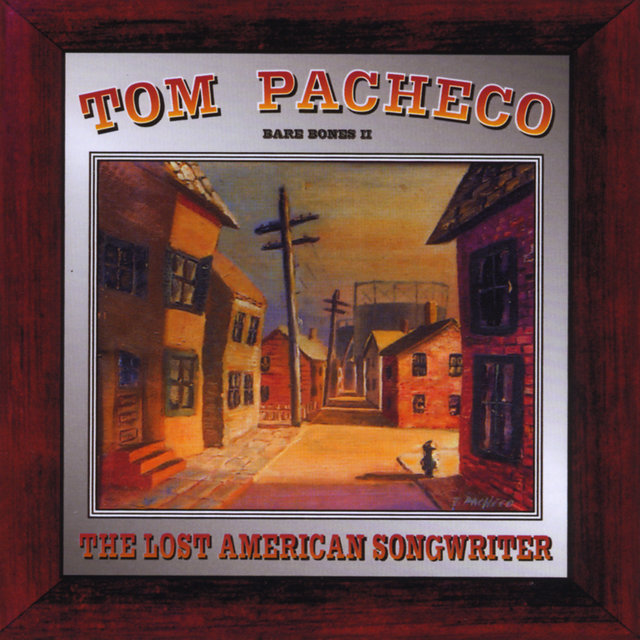 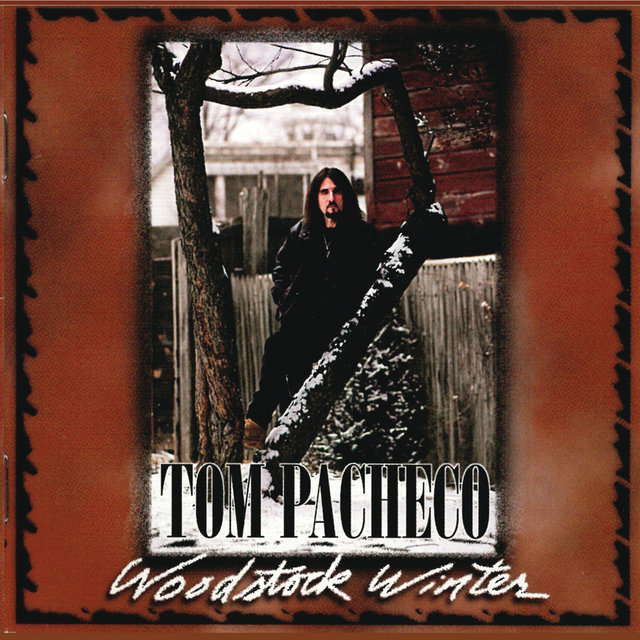 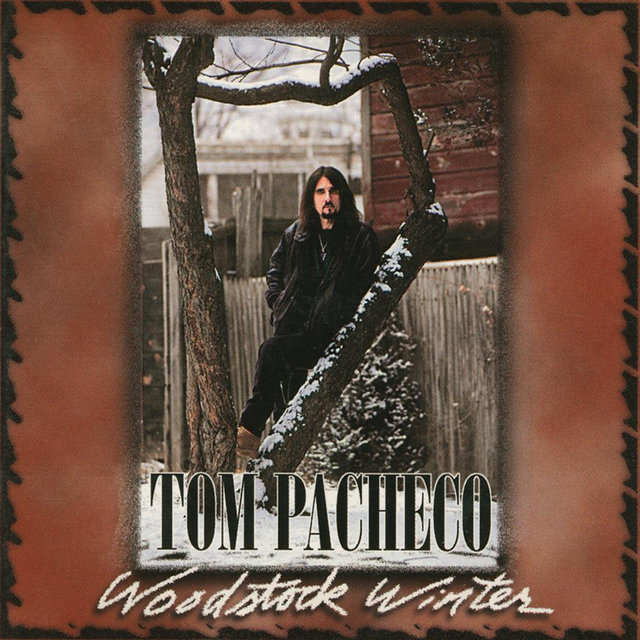 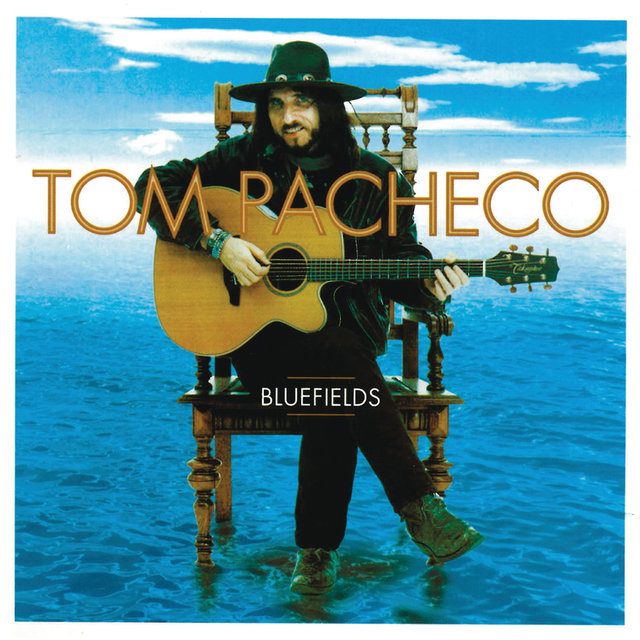 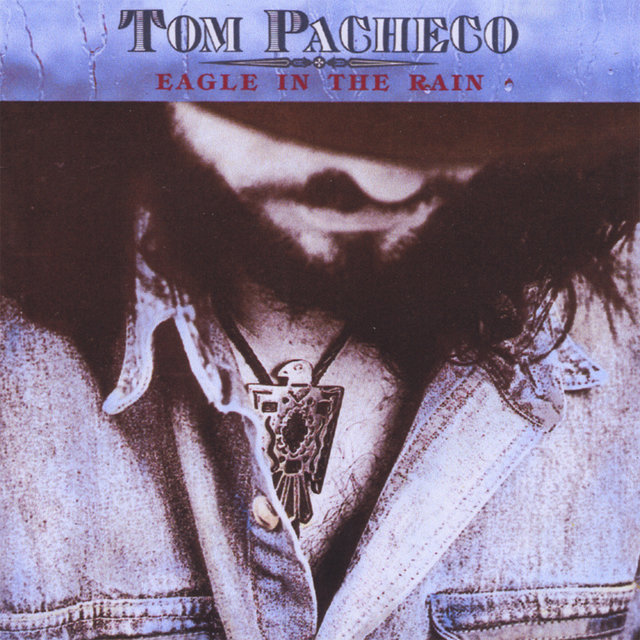 Eagle in the Rain
Tom Pacheco 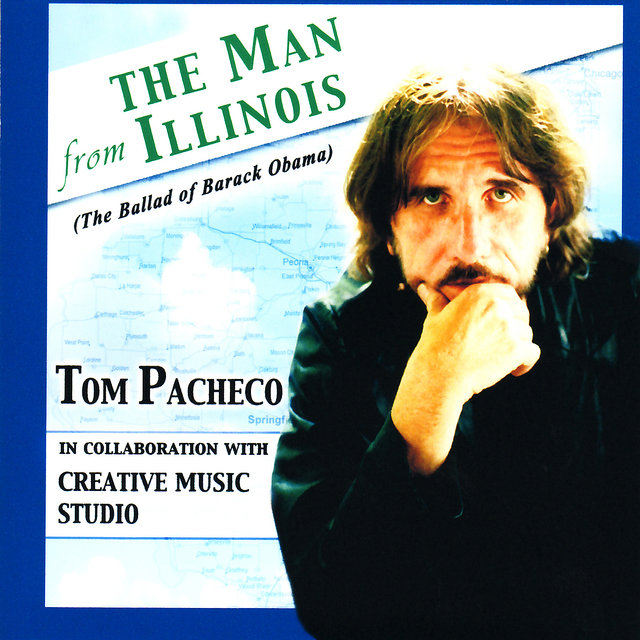 The Man From Illinois
Tom Pacheco

She Belongs To The Rain

You Are the One

You Took The Rust Off My Dreams