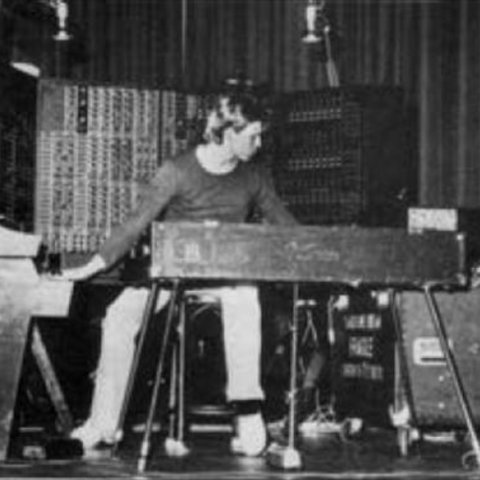 A longtime member of the groundbreaking electronic group Tangerine Dream, keyboardist and composer Peter Baumann was born in Berlin on January 29, 1953. A classically-trained performer, he formed his first rock band at age 14, appearing in a series of short-lived groups before joining Tangerine Dream in 1971; Baumann remained with the project for seven years, during that time greatly expanding the parameters of electronic music through his contributions to landmark records including Zeit, Atem and Phaedra. Although he officially left Tangerine Dream in 1978, Baumann mounted a solo career two years earlier with the release of Romance 76, which heralded a move towards electronic pop structures. In the wake of its 1979 follow-up Trans Harmonic Nights, he relocated from Germany to New York City and began work on 1981's Repeat Repeat, his most club-oriented effort to date. Upon completing 1983's Strangers in the Night, Baumann formed his own label, Private Music, which later emerged as a major New Age outlet thanks to signings including Yanni, John Tesh and Shadowfax. The label consumed much of his energy for the remainder of the decade, but in 1990 Baumann appeared poised to return to performing as a member of Blue Room alongside Paul Haslinger and John Baxter; after the group's planned debut was scrapped two years later, however, a disheartened Baumann sold his interests in Private Music and retired from the music business altogether.

Valley of the Gods 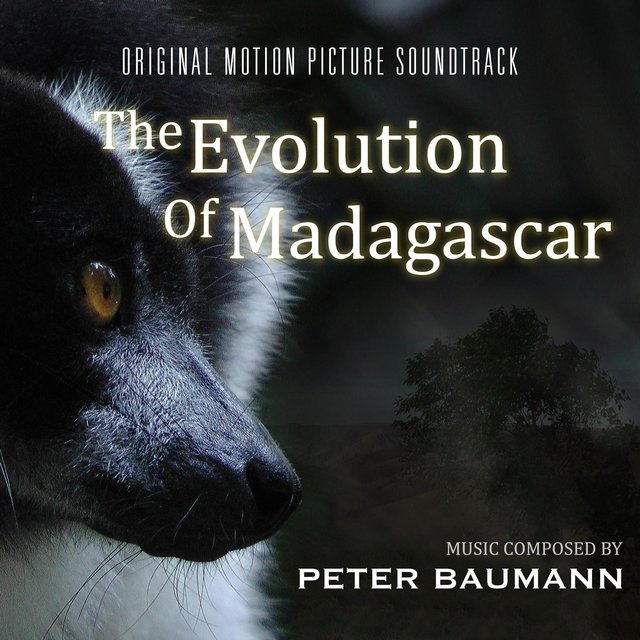 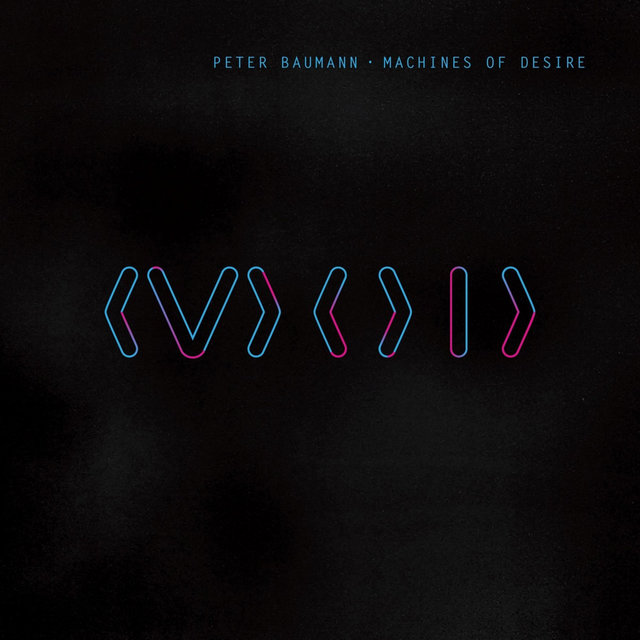 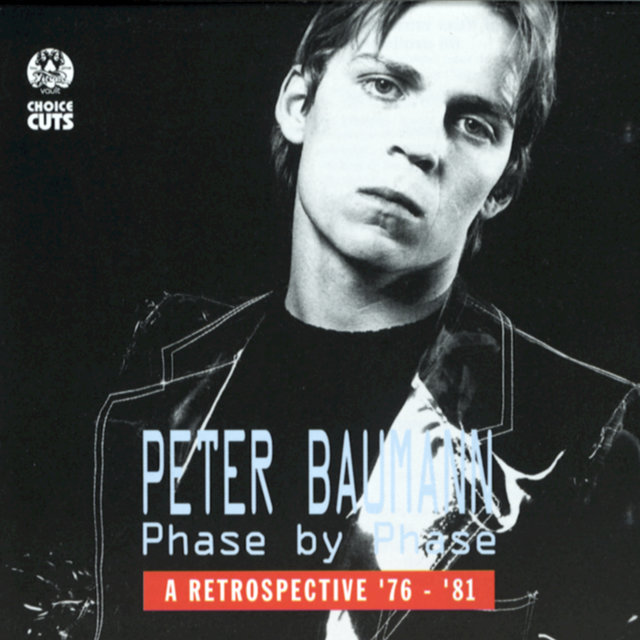 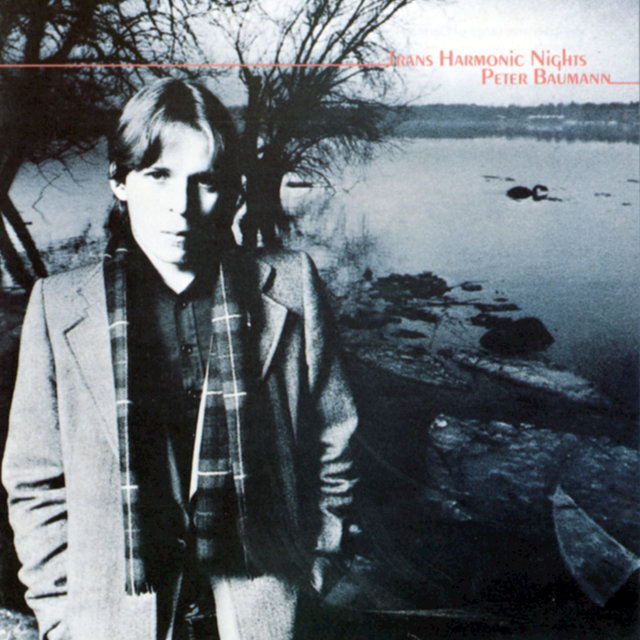 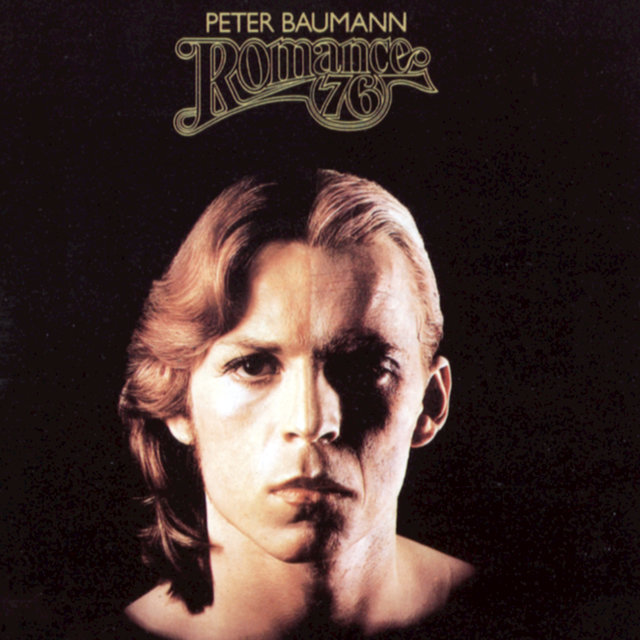 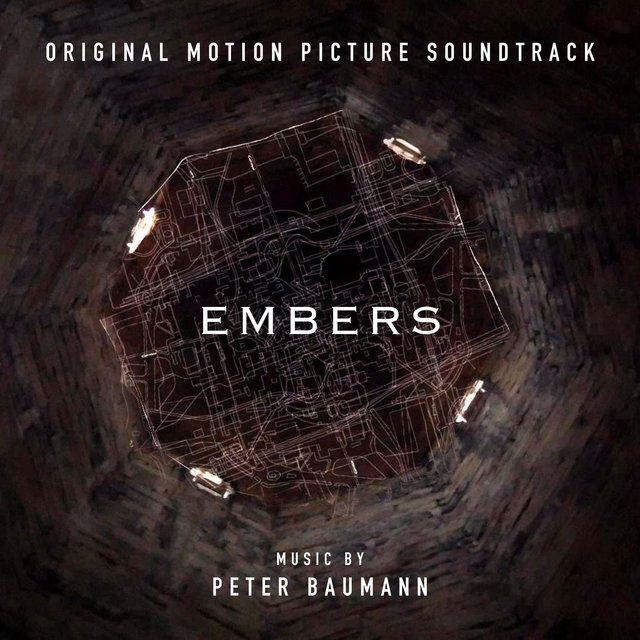 Mysterious Semblance At The Strand Of Nightmares (1995 Remaster)