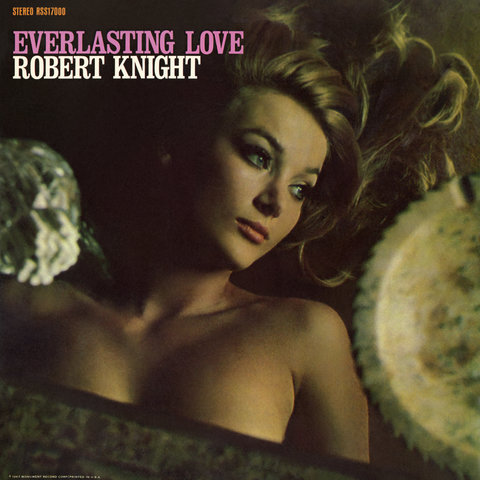 Singer Robert Knight is destined to remain classified as a one-hit wonder, but what a hit — his radiant 1967 blockbuster "Everlasting Love" endures among the finest soul records of its era. Born April 24, 1945, in Franklin, Tennessee, Knight first earned notice via the Paramounts, a harmony group he formed with schoolmates in 1959. Upon signing to the Dot label a year later, the quintet scored an R&B chart hit via 1961's "Free Me." When a series of follow-up efforts failed, the Paramounts dissolved, which prompted Dot to file a breach of contract lawsuit. The subsequent legal wranglings effectively shelved Knight's musical aspirations for close to five years, during which time he studied chemistry at Tennessee State University. There he also formed a new vocal trio, the Fairlanes — while performing with the group, Knight was spotted by songwriters/producers Buzz Cason and Fred Foster, who signed him as a solo act to their fledgling record label, Rising Sons. Cason teamed with Mac Gayden to co-write "Everlasting Love" — with its soaring arrangement and Knight's heartfelt vocal, the single was an immediate smash, reaching the Top 20 on both the pop and R&B charts. In 1968, the British group Love Affair topped the U.K. charts with their cover of the song, keeping Knight's original stuck in the lower reaches of the Top 40 — back home, he scored a pair of minor pop hits with "Blessed Are the Lonely" and "Isn't It Lonely Together," and in 1973 reached the British Top Ten with "Love on a Mountain Top." Knight nevertheless shifted his focus away from music in the decades to follow, continuing his career in chemical research. In November 2017, he died at his home in Tennessee at the age of 72. "Everlasting Love" remains a perennial, with hit cover versions by Carl Carlton, Rex Smith/Rachel Sweet, and Gloria Estefan. ~ Jason Ankeny

Love On a Mountaintop

Love On A Mountain Top (Re-Recording) 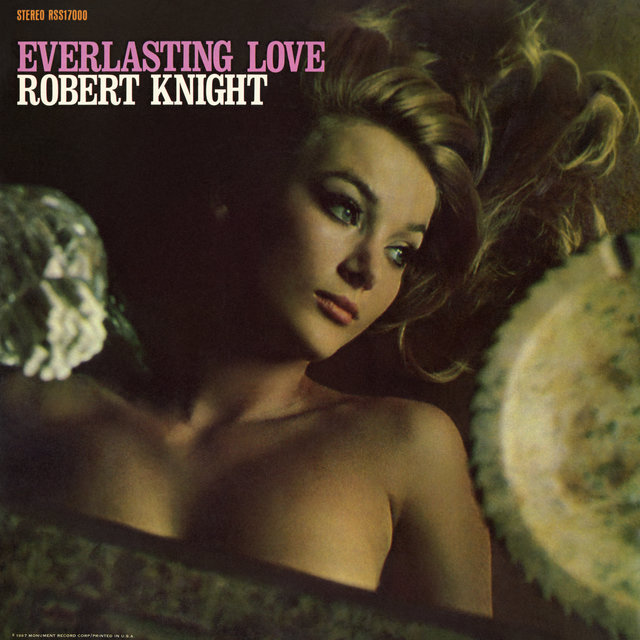 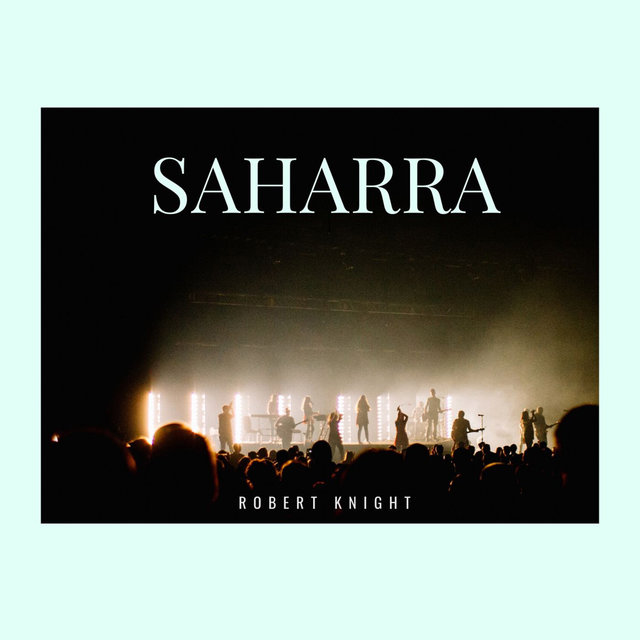 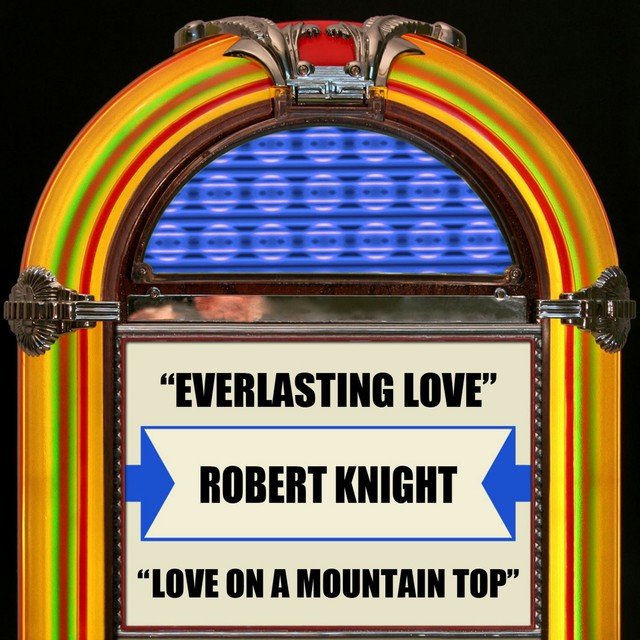 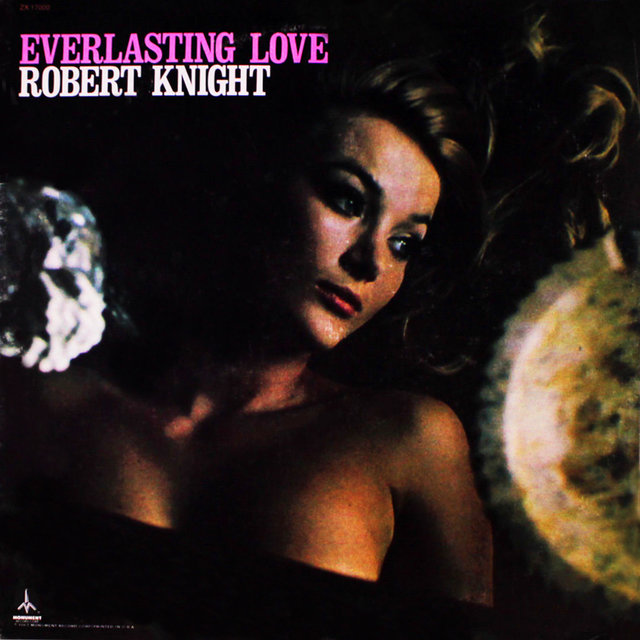 Love on a Mountain Top

Dance Only With Me