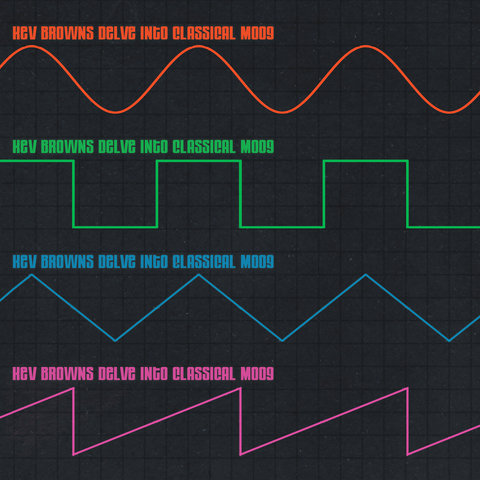 Hailing from Landover, MD, Kevin Brown, aka Kev Brown, got his first exposure to hip-hop when he heard his brother's copy of the 1986 Run-D.M.C. album Raising Hell, though he didn't begin to heavily immerse himself in the genre until he was in high school in the early '90s. Soon he began writing his own rhymes, but quickly found that his true talents lay in production. In 2001 famed beat-maker Pete Rock played a track Brown did with rapper Grap Luva, "What Ruling Means," for Marley Marl, who was so impressed with what he heard that he included the song on his album Re-Entry, which came out that same year. That led to work with De La Soul and DJ Jazzy Jeff, but it wasn't until 2004, when The Brown Album, his remixed version of Jay-Z's The Black Album (which came before Danger Mouse's The Grey Album), hit the streets that Brown started to receive real attention. After a succession of collaborations and singles, Kev released his solo debut, I Do What I Do, in 2005. The album, which was released on Up Above Records, had the producer rapping at least one verse on each of the 13 songs, as well as featuring guest MCs from his crew, the D.C.-area-based Low Budget, and Phonte Coleman from Little Brother. ~ Marisa Brown

Blueprint From The Masters 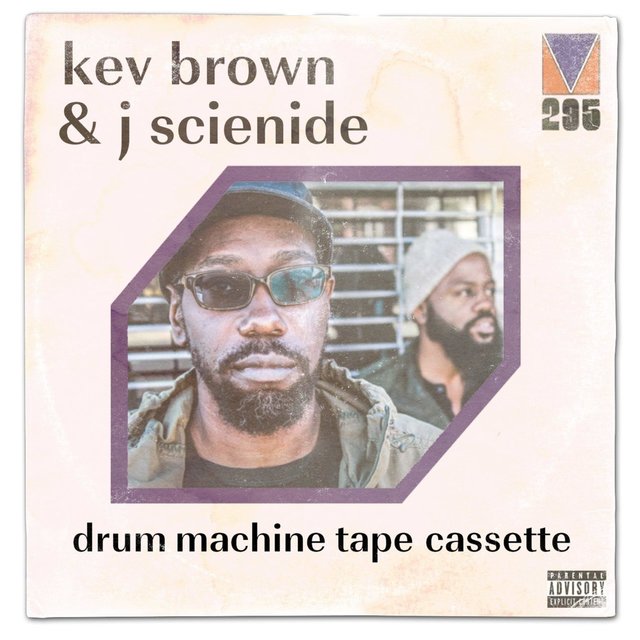 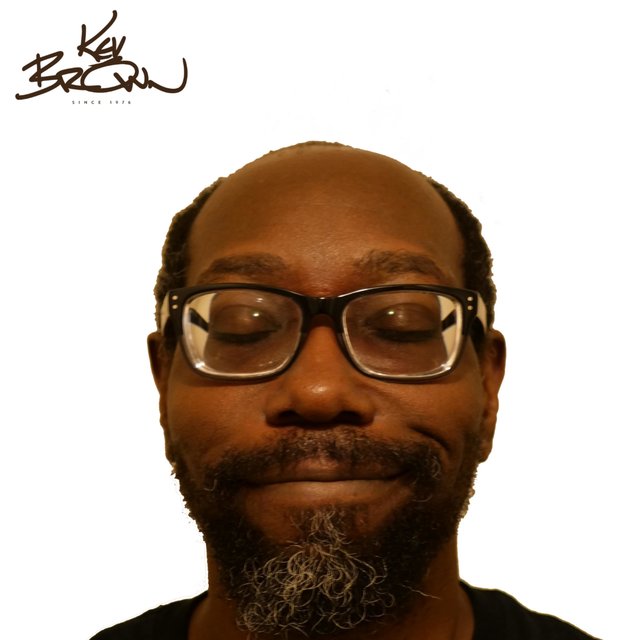 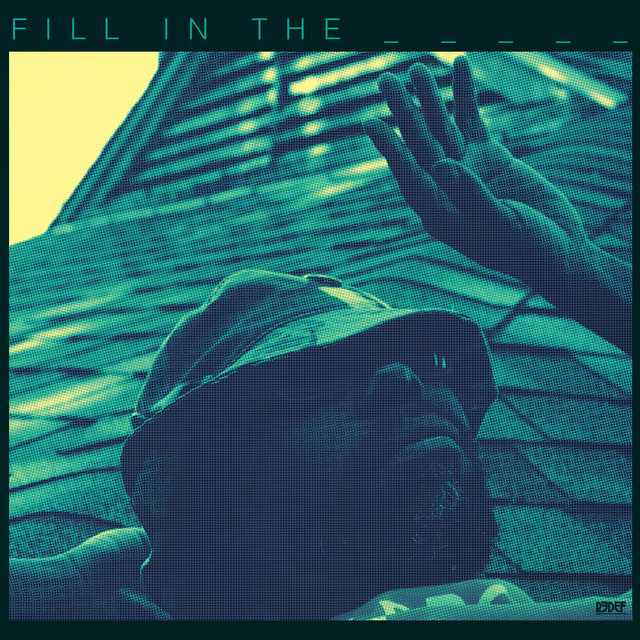 Fill In The Blank
Kev Brown 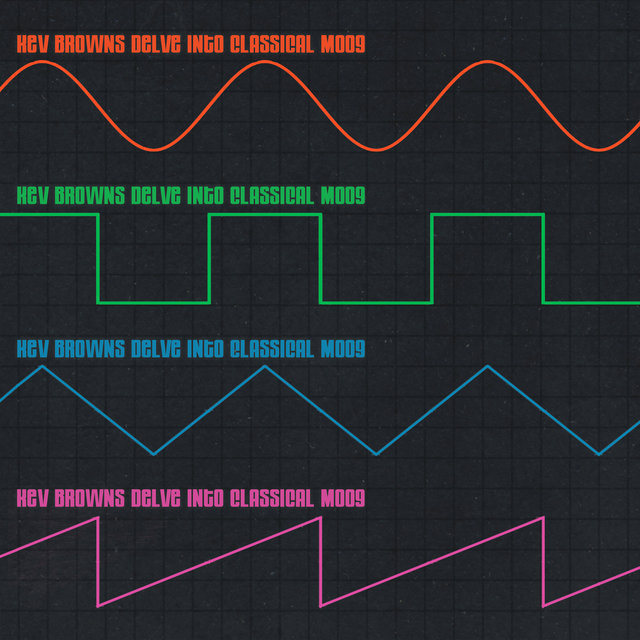 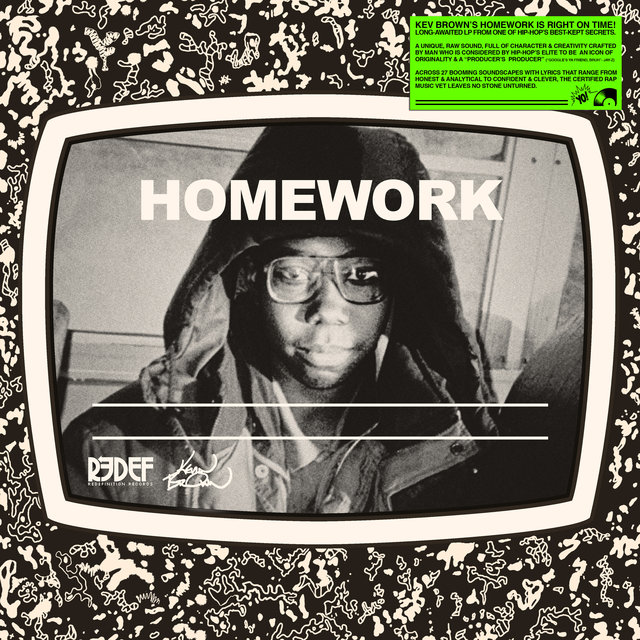 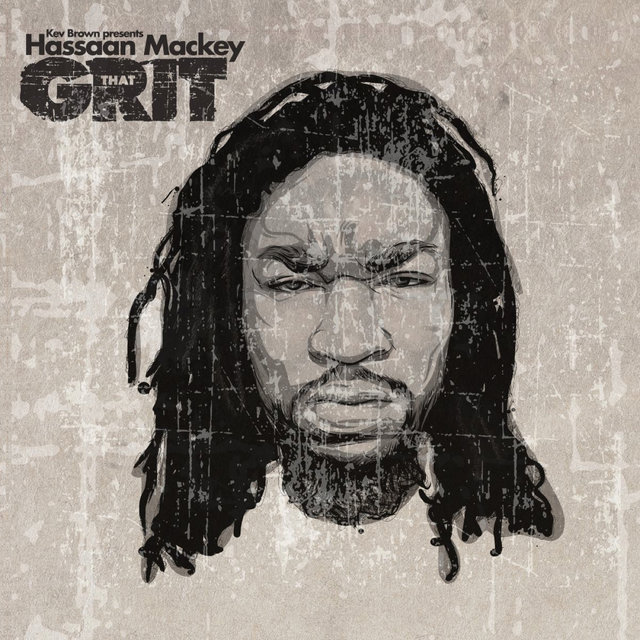 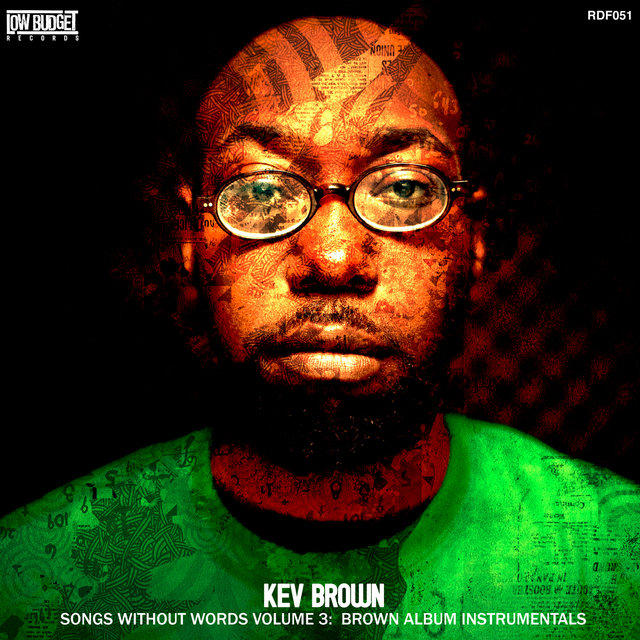 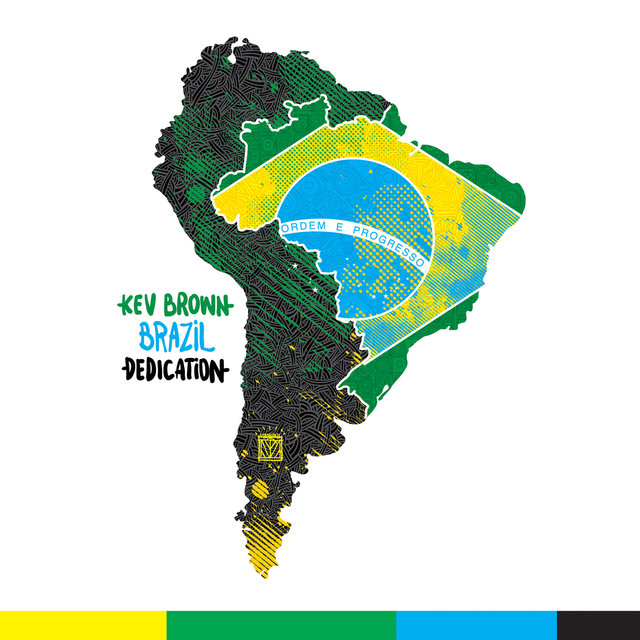 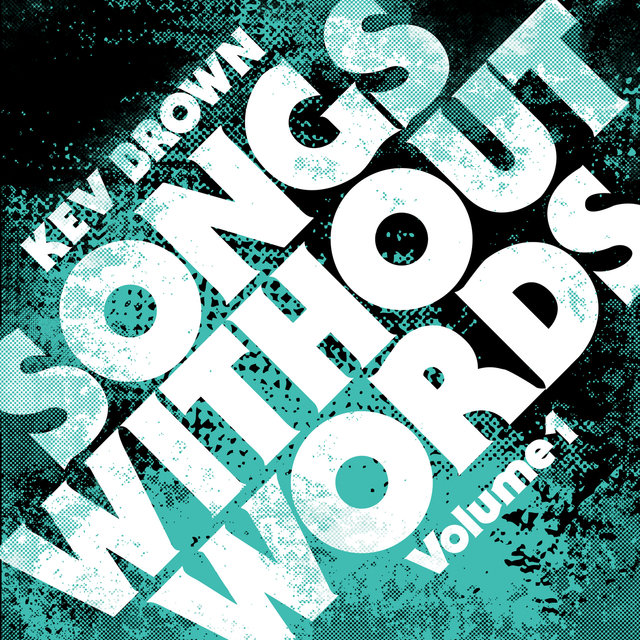 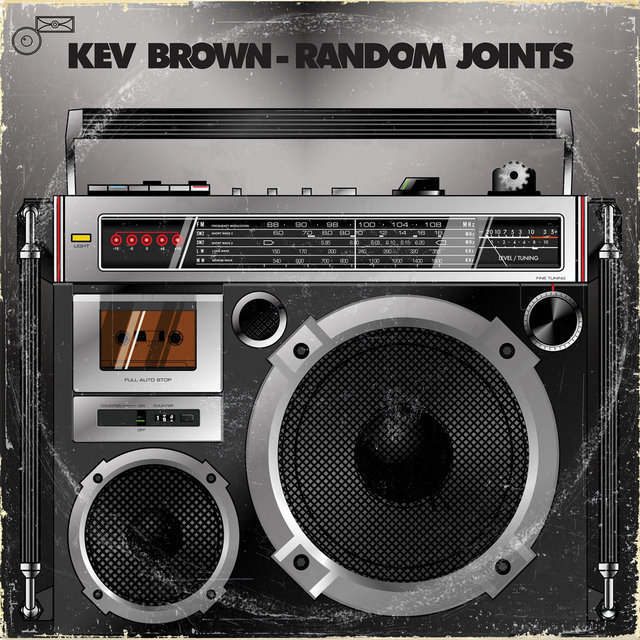 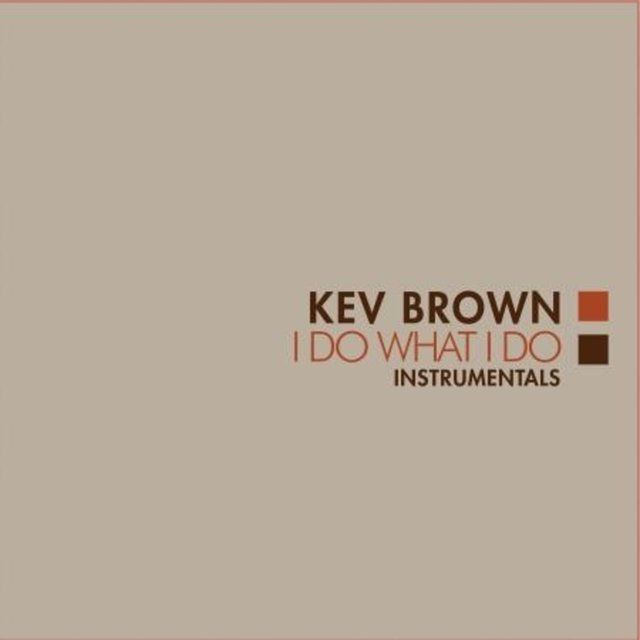 I Do What I Do (Instrumentals)
Kev Brown 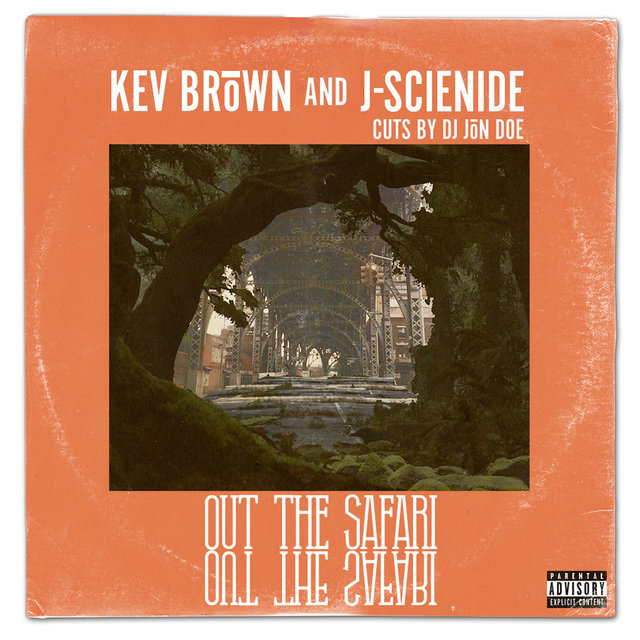 Out The Safari
Kev Brown 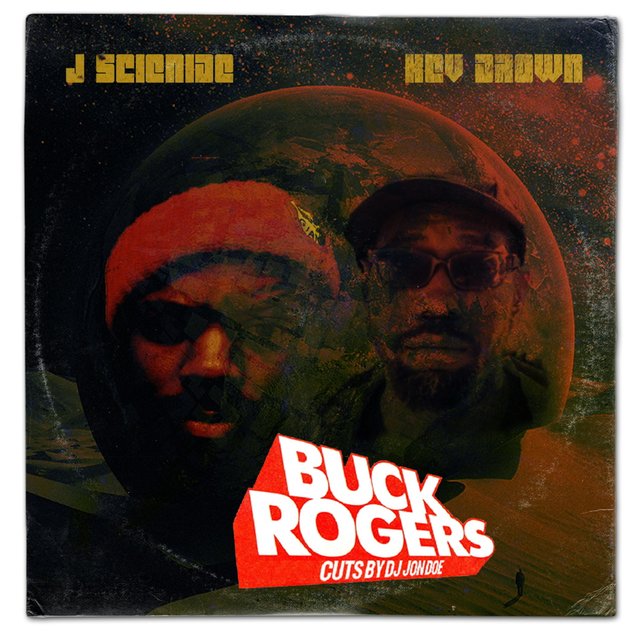 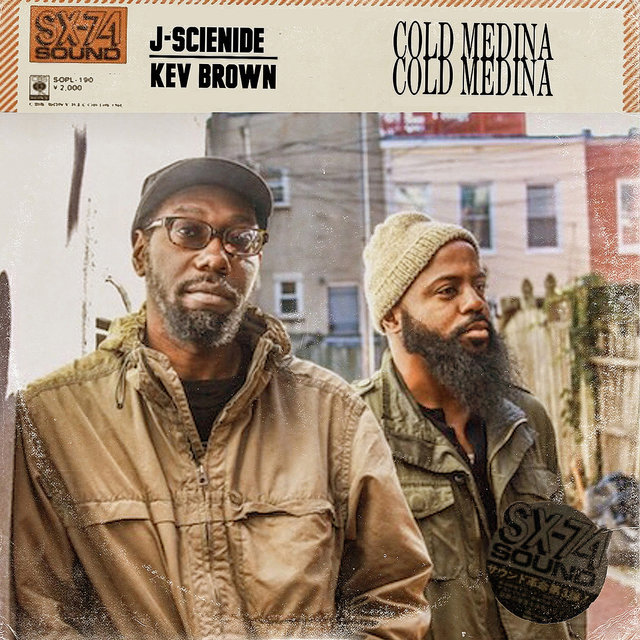 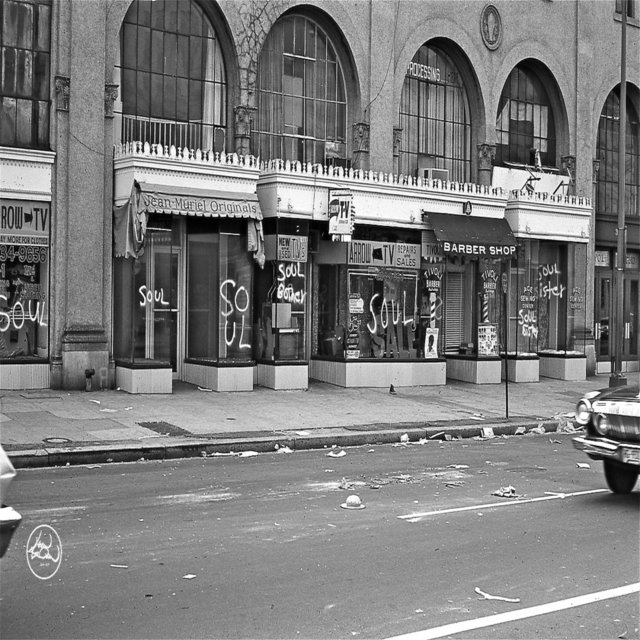 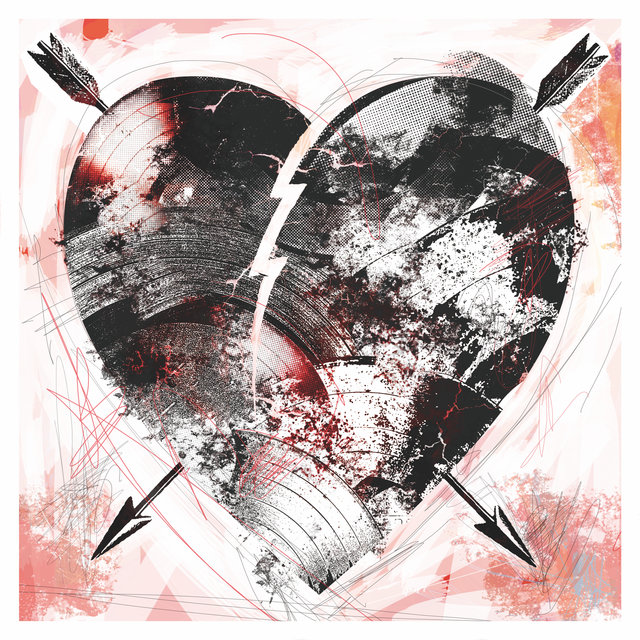 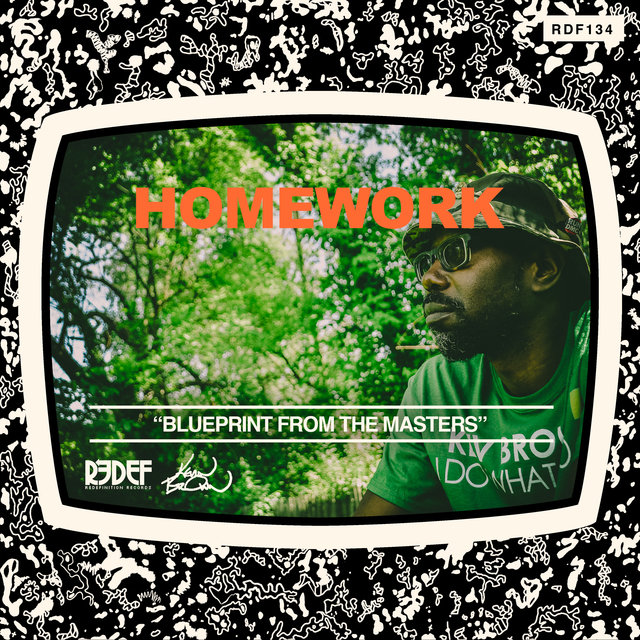 Blueprint From The Masters
Kev Brown 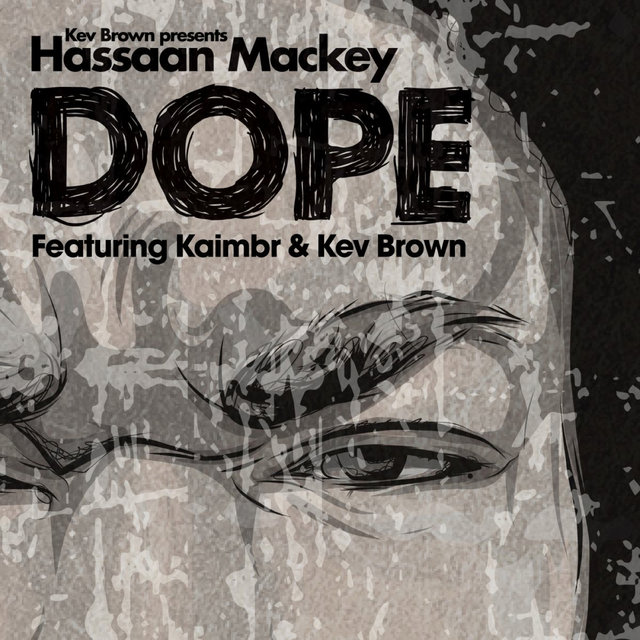