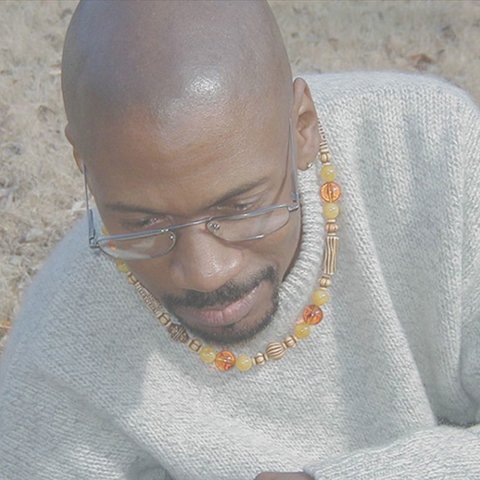 While Larry Heard produced dozens of classic Chicago vocal tracks with the trio Fingers Inc., he reserved Mr. Fingers as a pseudonym for his solo career. During the mid- to late '80s, Heard alternated Mr. Fingers EPs — over-stocked with classics like "Mystery of Love," "Can You Feel It?" and "Washing Machine" — with the more commercially substantial recordings of Fingers Inc. By 1988, however, the group had split; after working on production with Kym Mazelle, Lil Louis, and Ricky Dillard, among others, Heard signed to MCA and debuted with 1991's Introduction. He returned in 1994 with Back to Love, and appeared to retire Mr. Fingers in favor of recording simply as Larry Heard. However, he brought the moniker back in 2016 for an EP on Alleviated Records. This was followed by Cerebral Hemispheres, an ambitious 100-minute full-length, which appeared in 2018. ~ John Bush 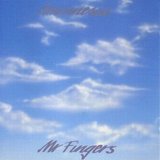 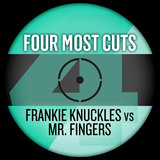 Can You Feel It (Vocal) 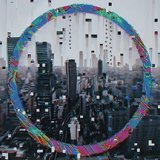 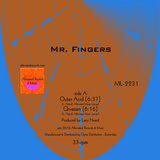 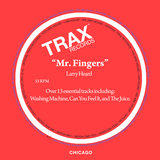 Can You Feel It (Robert Owens Mix) 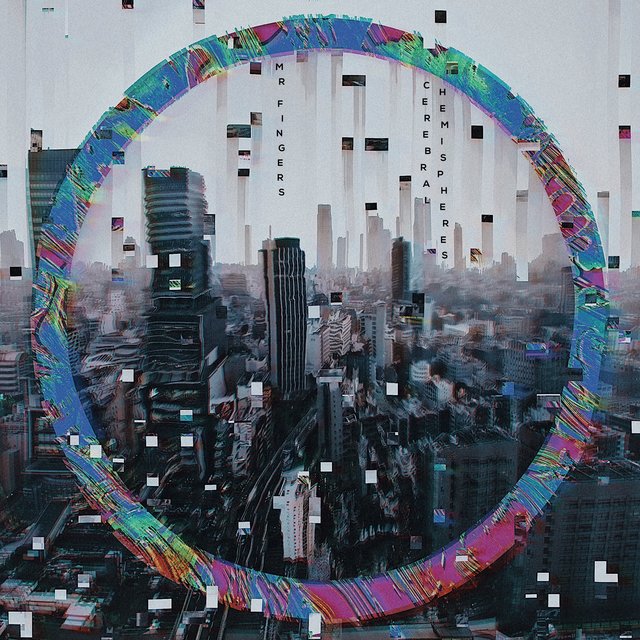 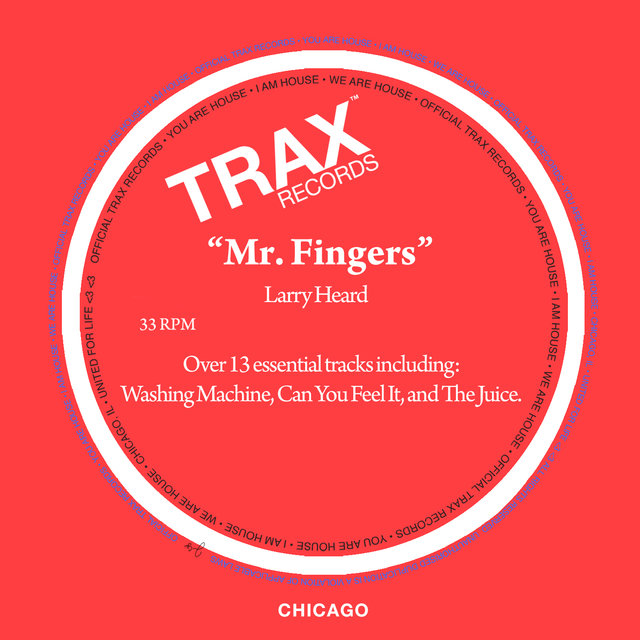 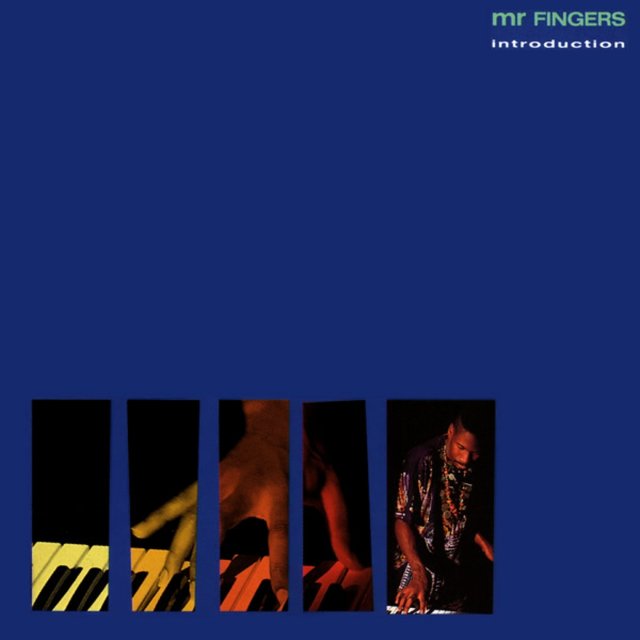 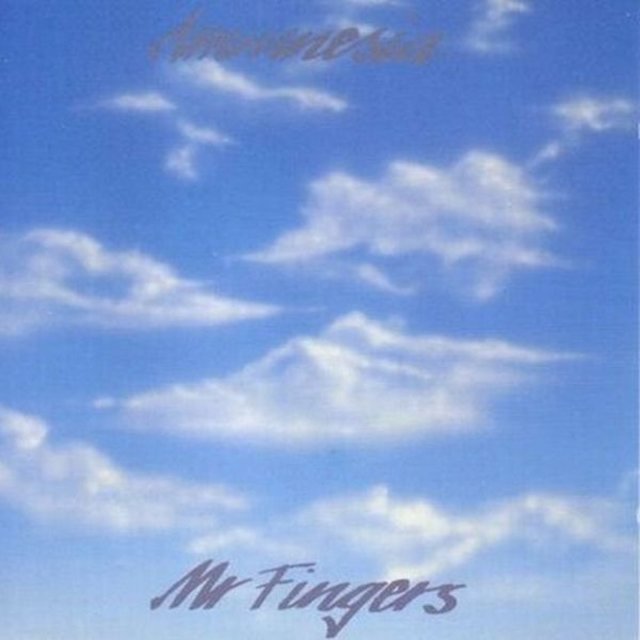 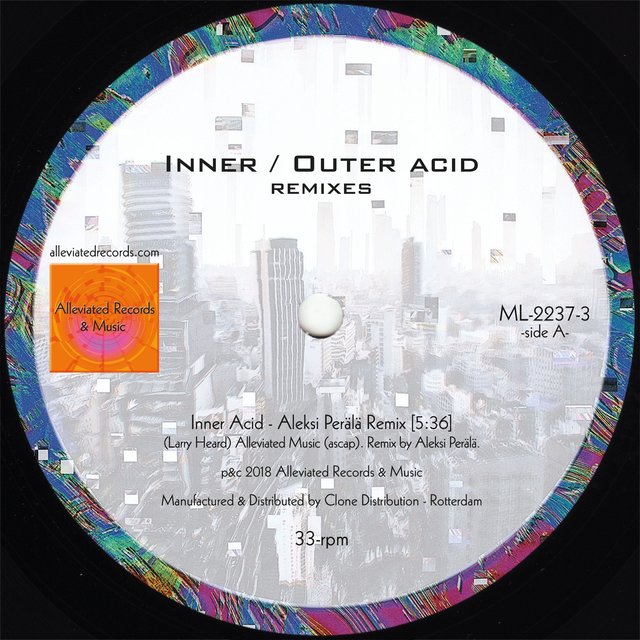 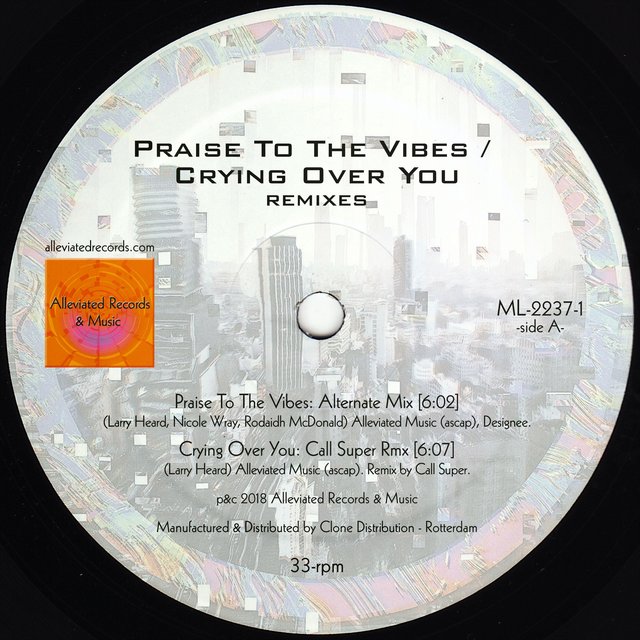 Praise to the Vibes / Crying Over You(Remixes)
Mr. Fingers 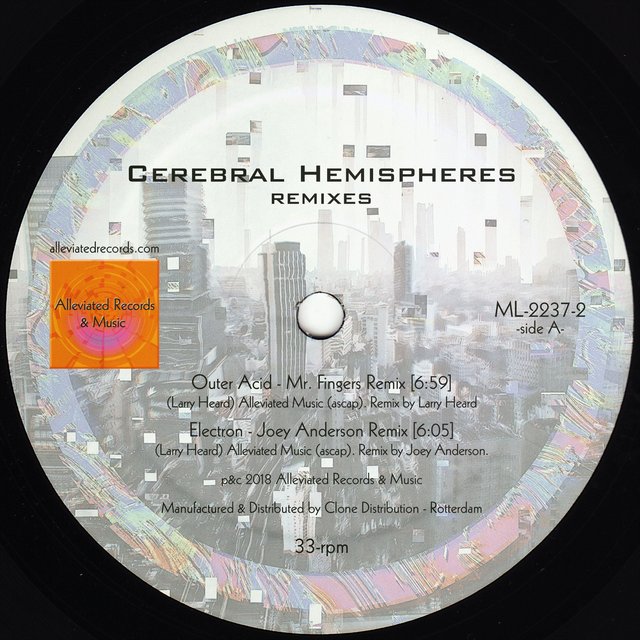 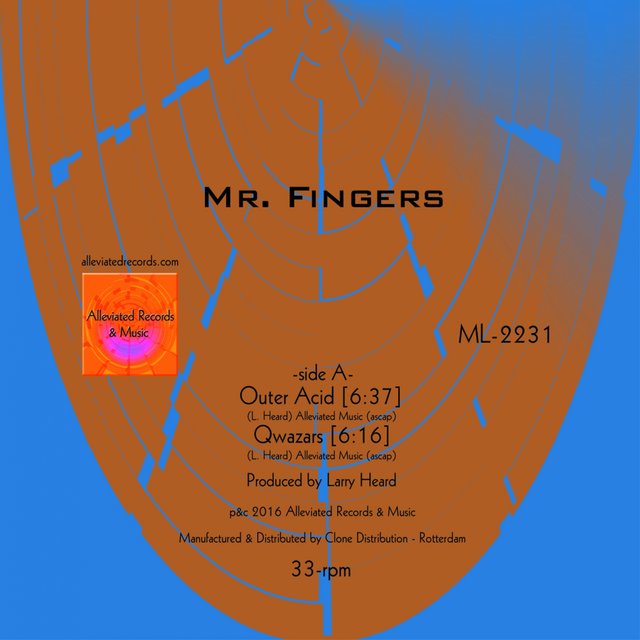 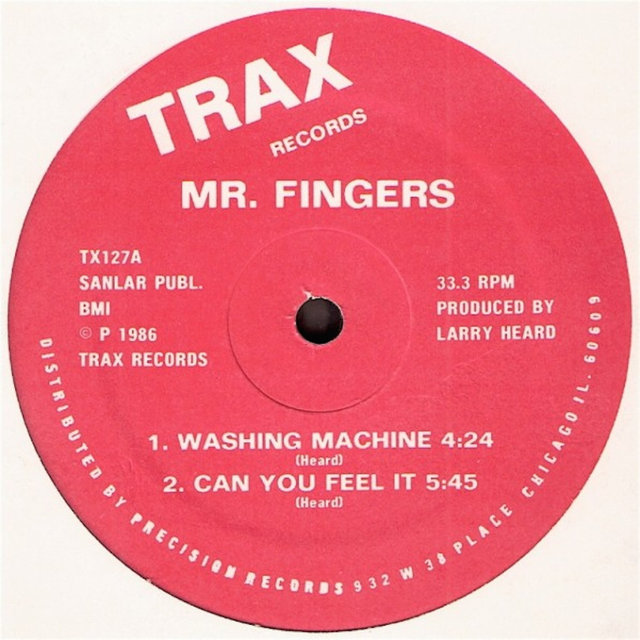 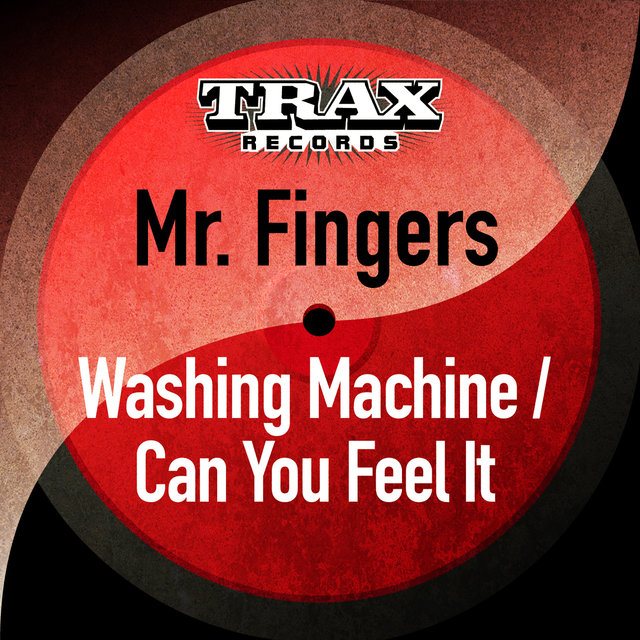 Washing Machine / Can You Feel It (Remastered)
Mr. Fingers 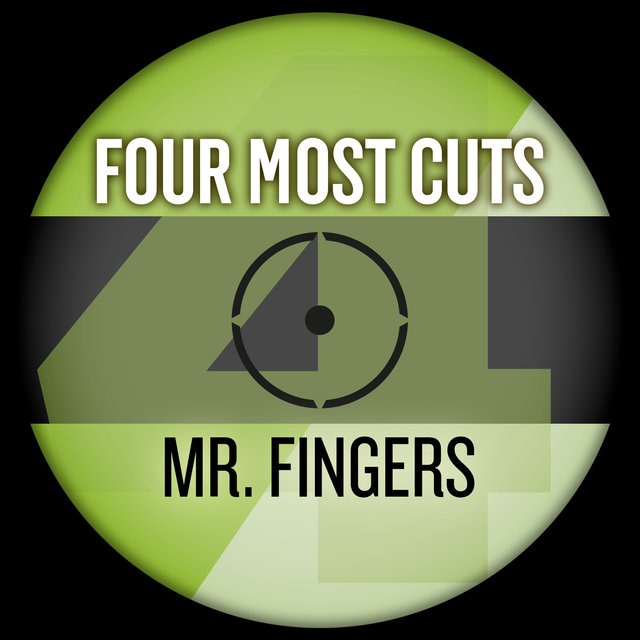 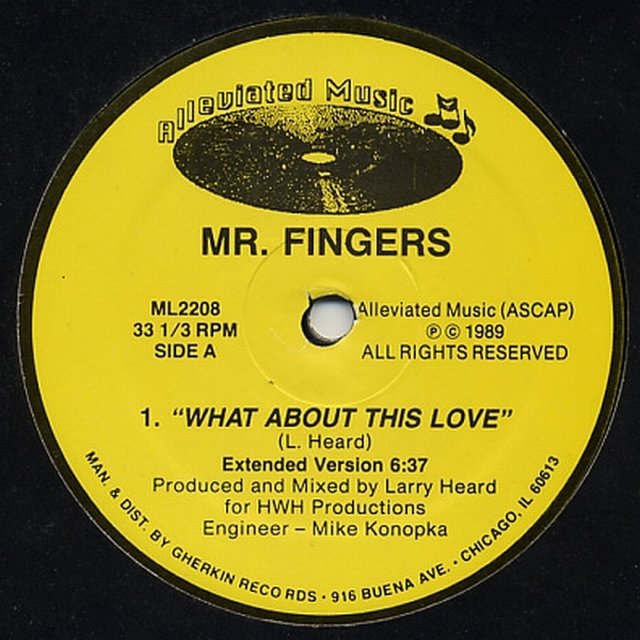 What About This Love?
Mr. Fingers 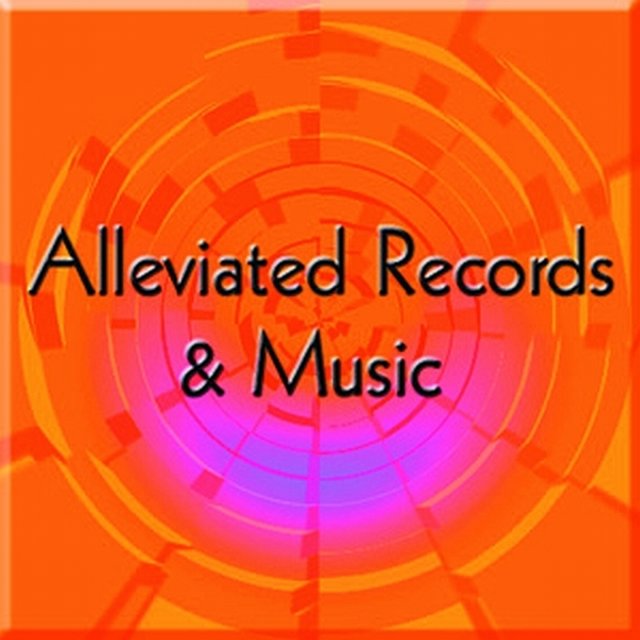 You're Someone Special / Love and Justice
Mr. Fingers 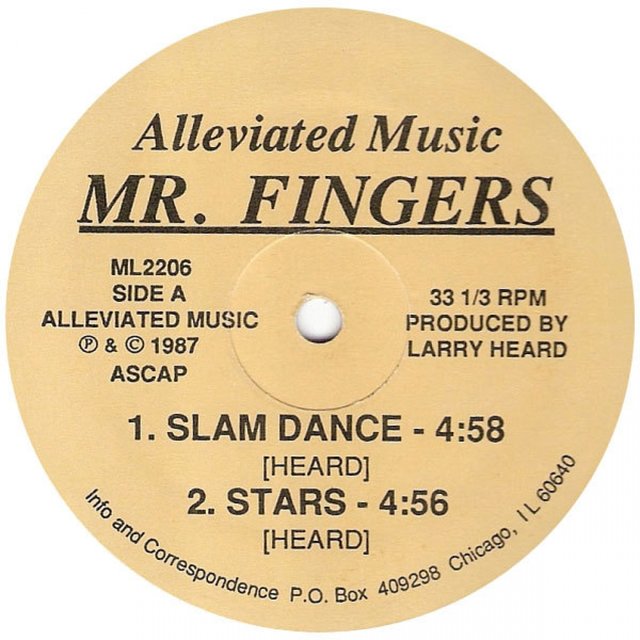 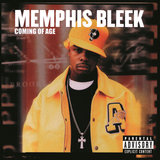 My Hood To Your Hood (Featuring Beanie Sigel) 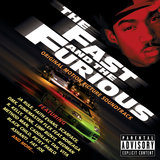 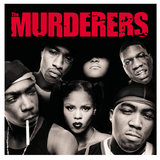 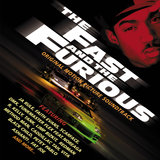