For a period in the 1920s, Miff Mole was (prior to the emergence of Jack Teagarden) the most advanced trombonist in jazz. He had gained a strong reputation playing with the Original Memphis Five (starting in 1922) and his many recordings with Red Nichols during 1926-1927 found him taking unusual interval jumps with staccato phrasing that perfectly fit Nichols' style. However, in 1927, he started working as a studio musician and Mole concentrated less on jazz during the next couple of decades. He played with Paul Whiteman during 1938-1940 and was with Benny Goodman in 1943. By the time he returned to small-group jazz in the mid-'40s (working with Eddie Condon and leading a band at Nick's), Mole sounded like a disciple of Teagarden and his style was no longer unique, although his record of "Peg of My Heart" was popular. Miff Mole's health was erratic by the 1950s and he was largely forgotten by the greater jazz world by the time he died in 1961. His best recordings as a leader were when he led his Molers during 1927-1930, although there was a four-song session in 1937 and later albums released by Jazzology, Commodore, Storyville, and Argo. ~ Scott Yanow

Someone to Watch over Me (Live) 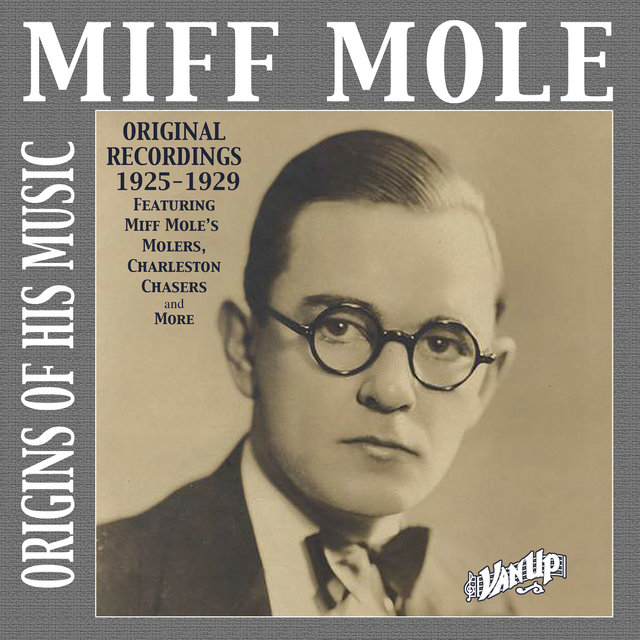 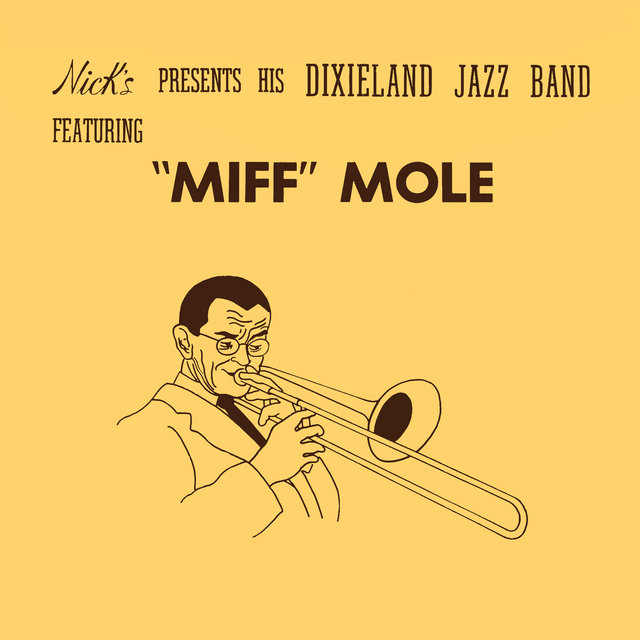 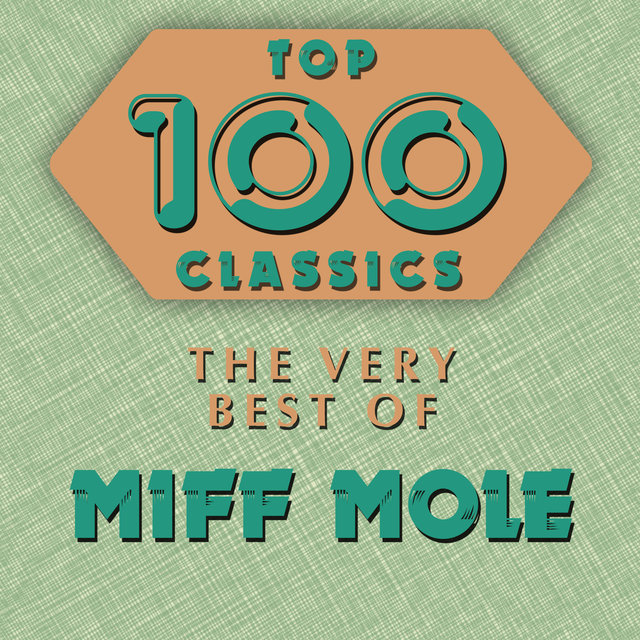 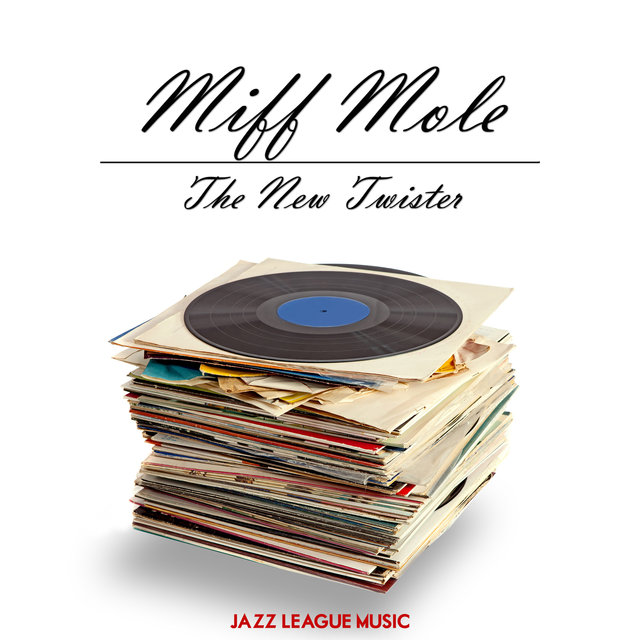 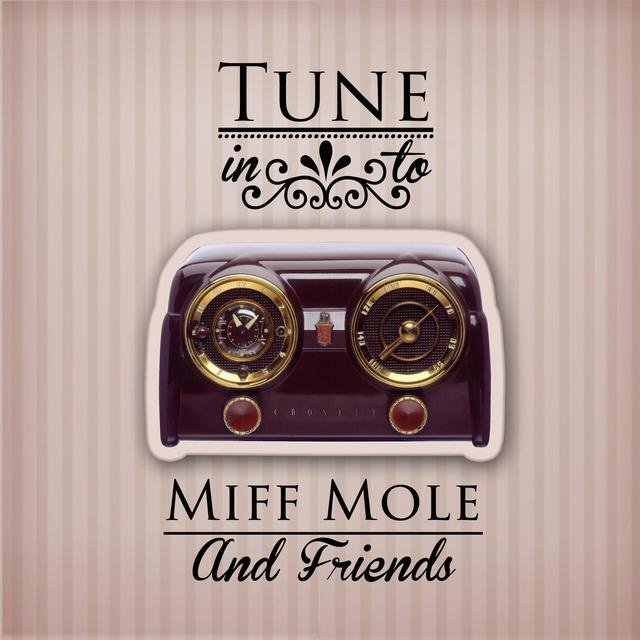 Tune in to
Miff Mole 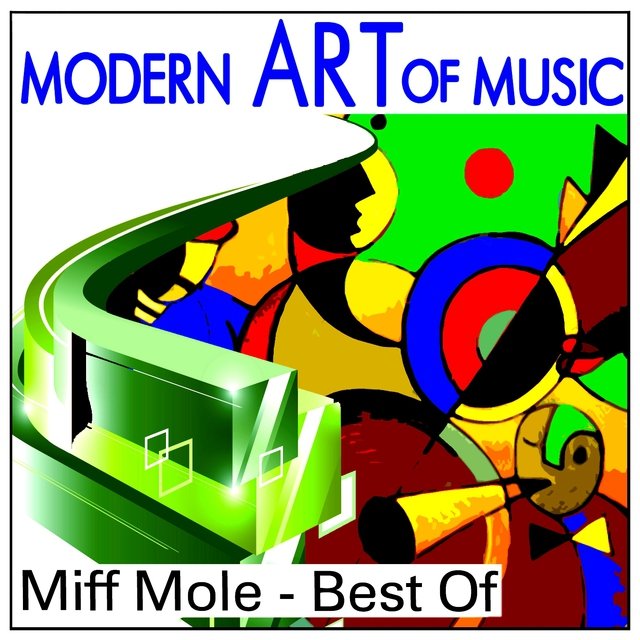 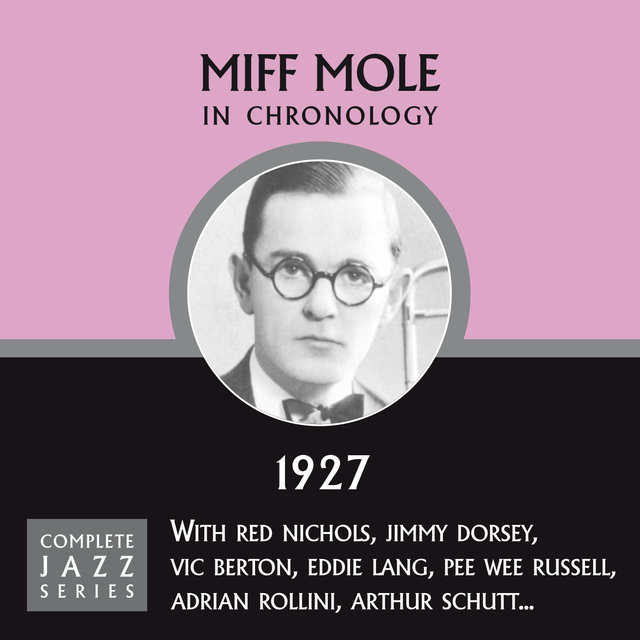 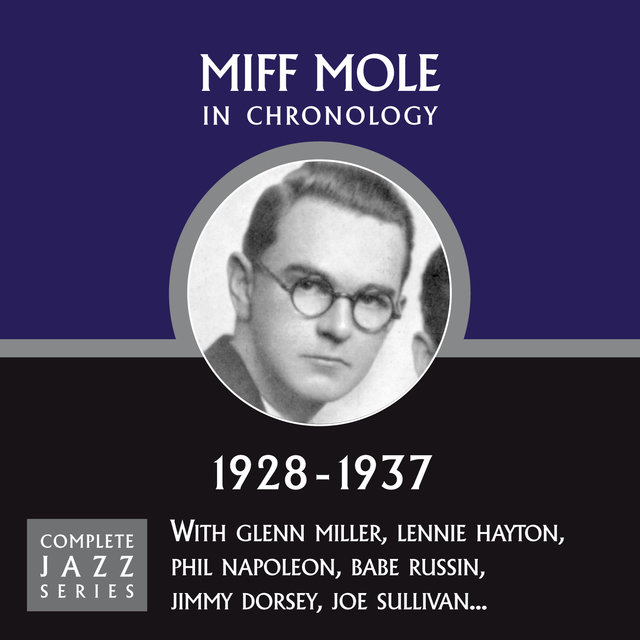 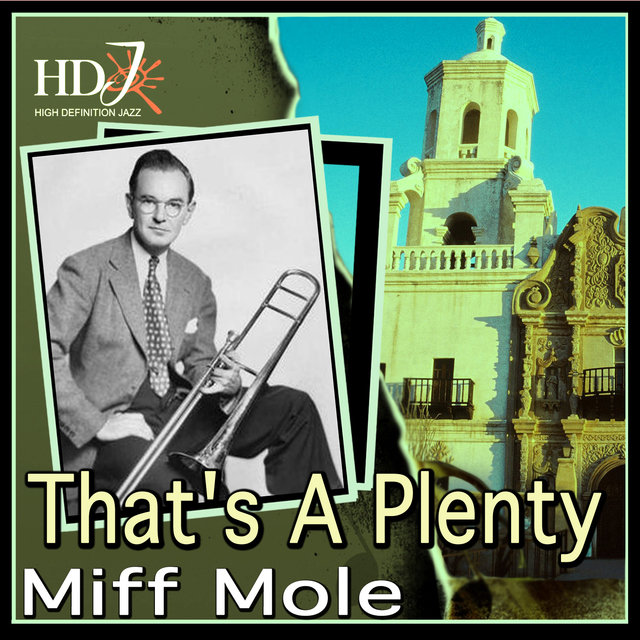 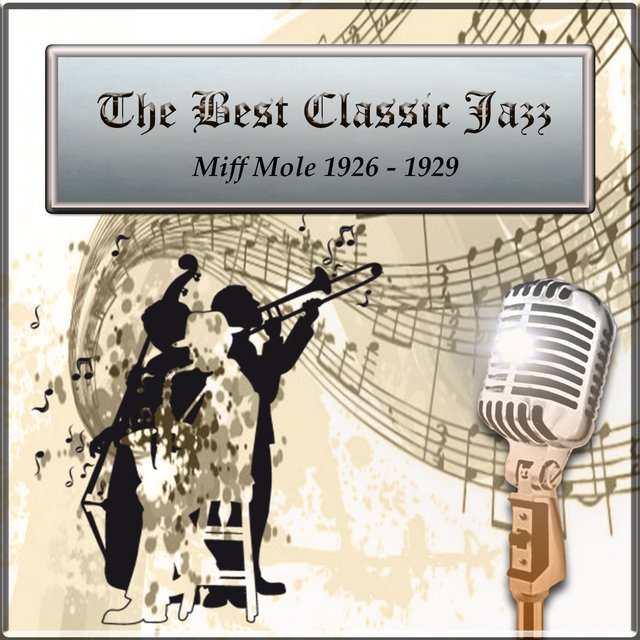 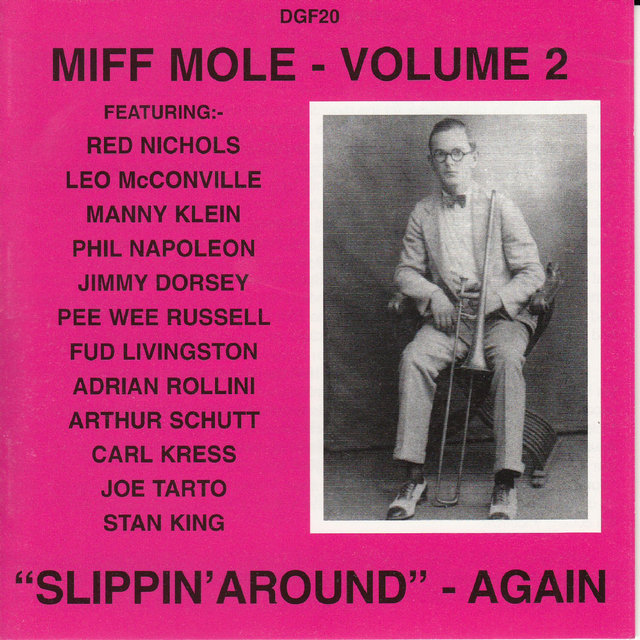 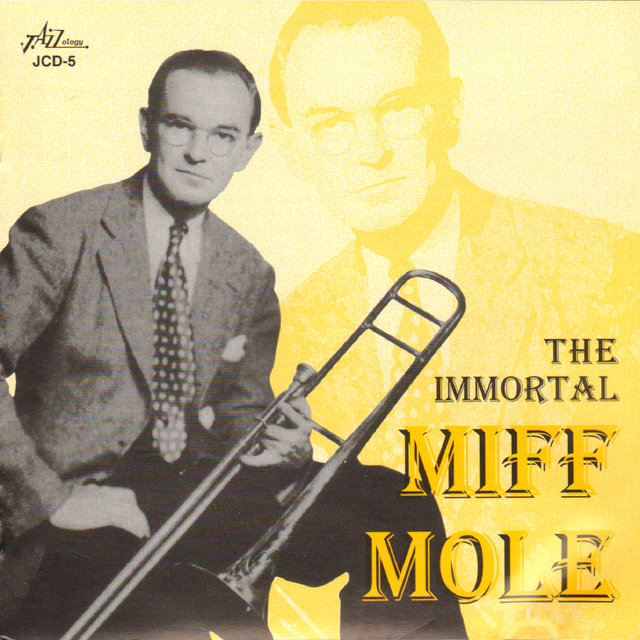 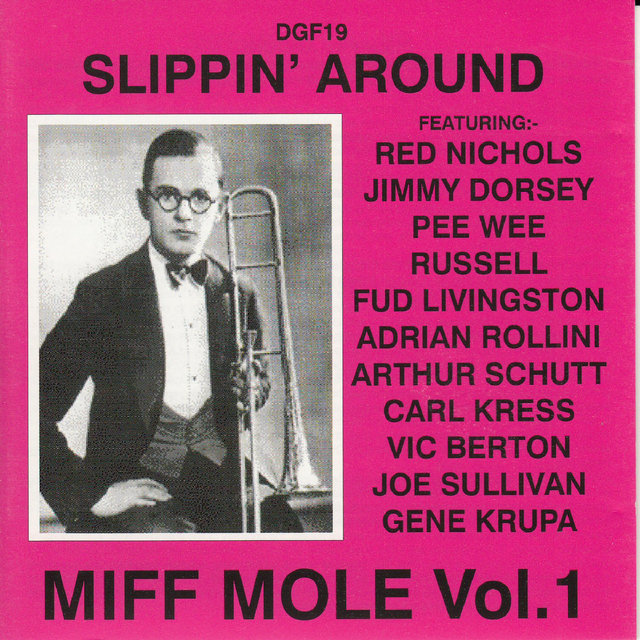