Los Angeles-based Banda Pachuco was formed by Mexican musicians in 1993, making their debut with the release of Pachuco Bailarin, which soon began climbing the regional Mexican charts with its title track. On April 2, 1994, Banda Pachuco successfully performed live at a local sports arena, being voted Revelation of the Year around the same time. 1995's Sabor a Chocolate achieved platinum status, consolidating the group as one of the major bands in the traditional Mexican music scene. ~ Drago Bonacich 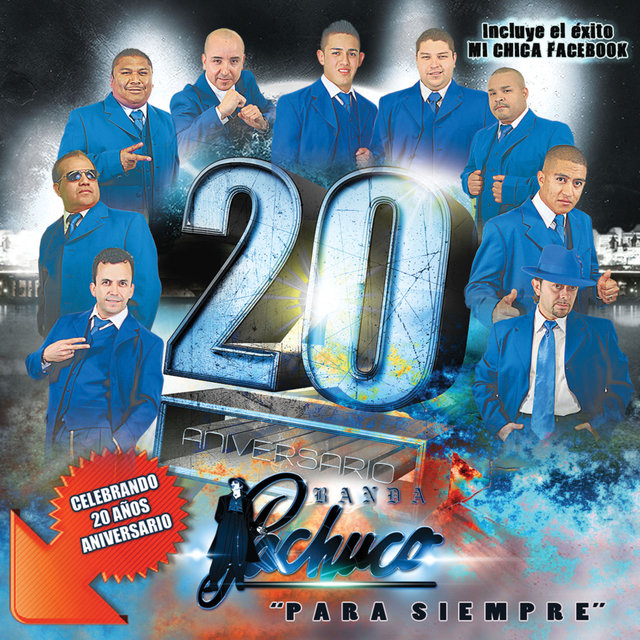 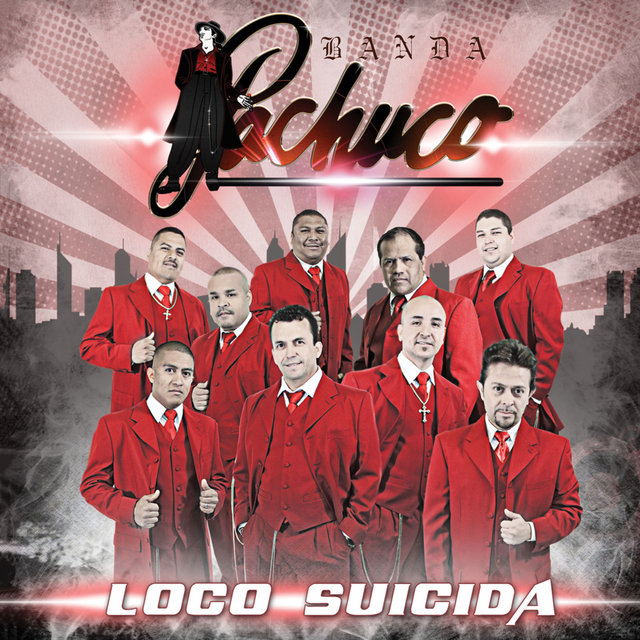 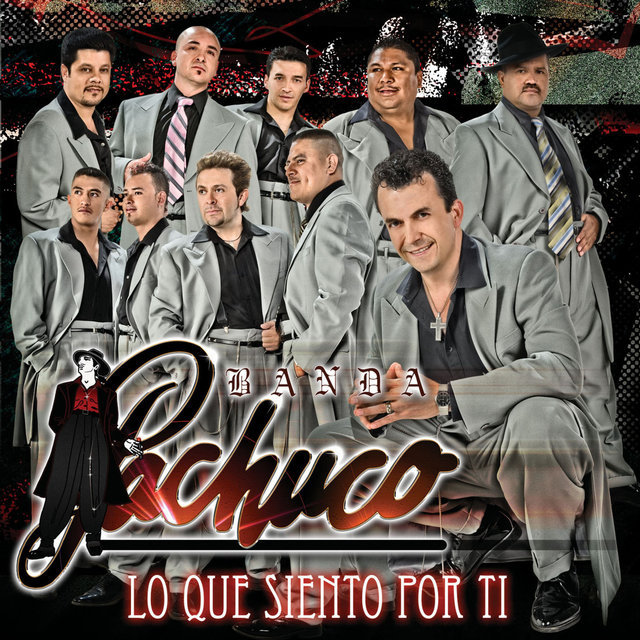 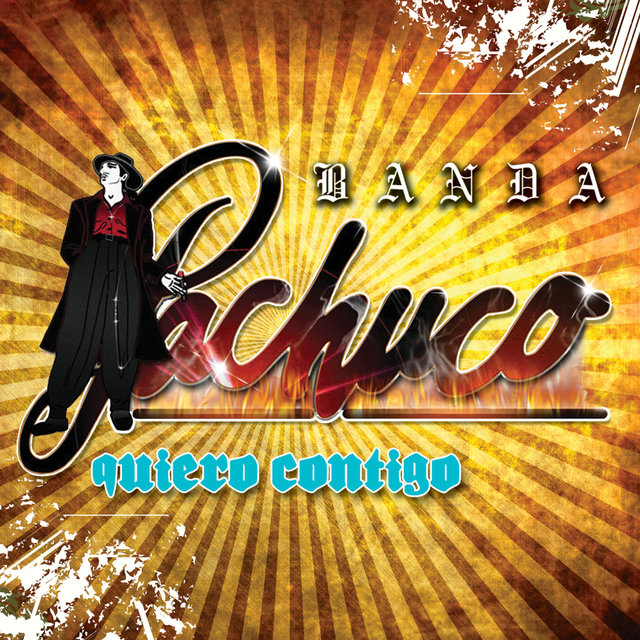 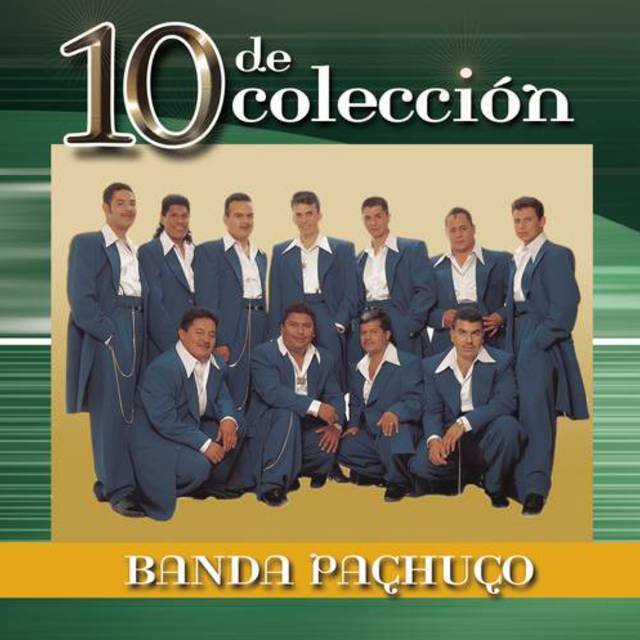 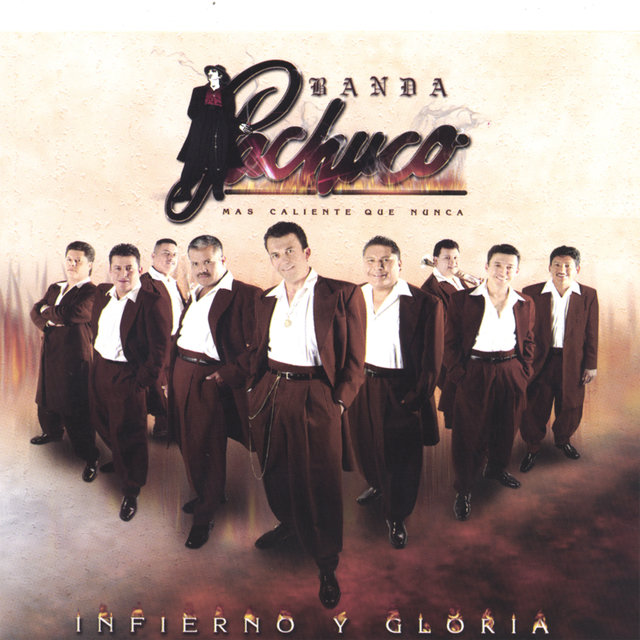 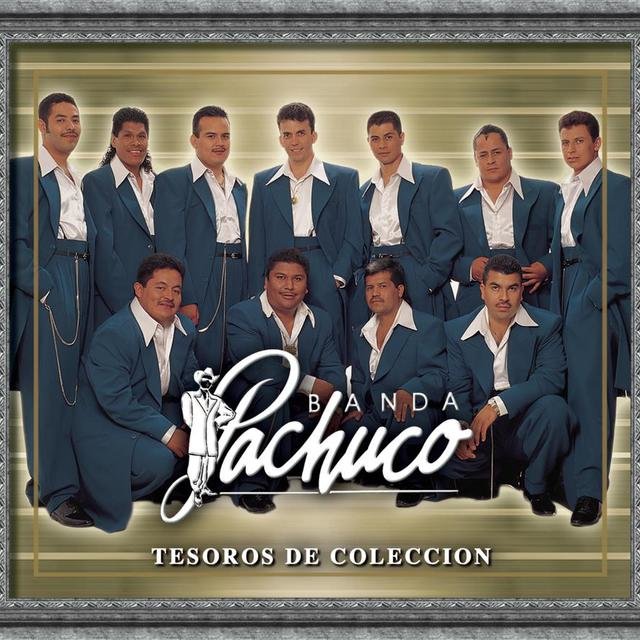 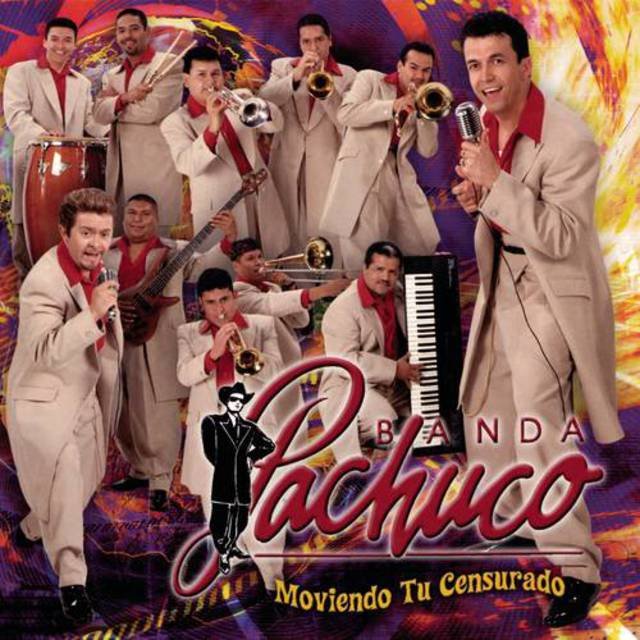 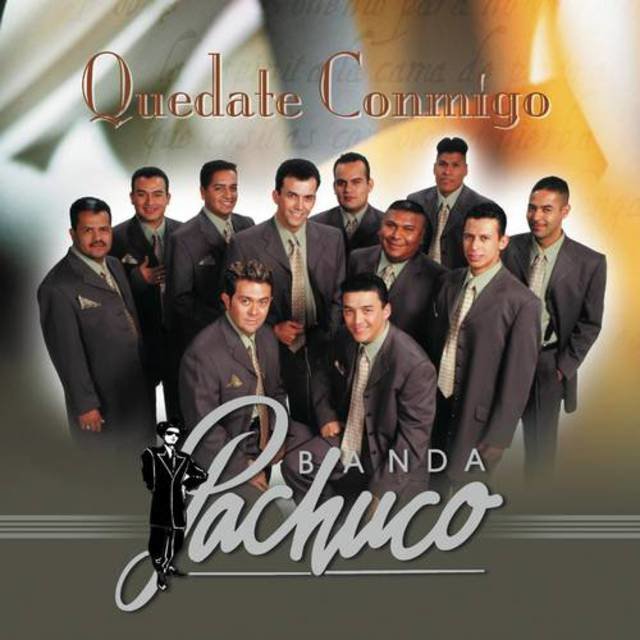 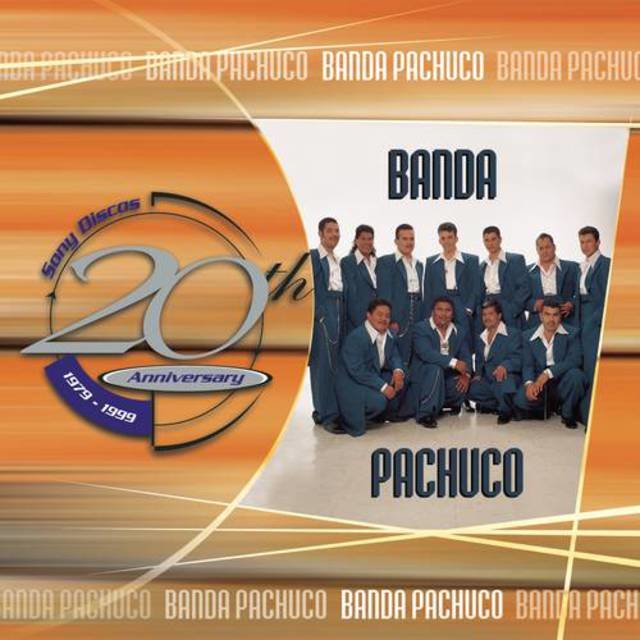