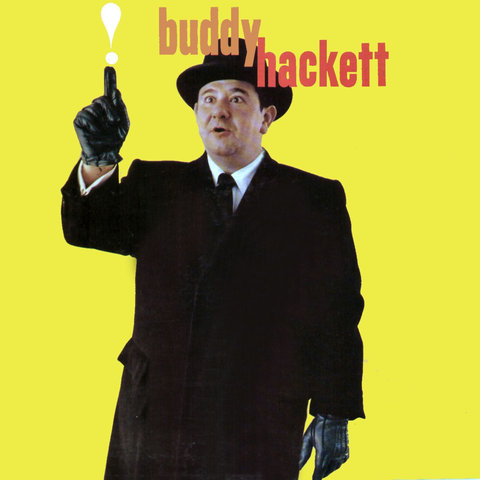 One of the most beloved standup comics of his day, Buddy Hackett was also, ironically, one of the raunchiest; his popularity hinged on his rare ability to be simultaneously lovable and dirty, his duck-squawk delivery and baby-faced countenance making even the most off-color joke seem somehow palatable. Born Leonard Hacker on August 31, 1924 in New York City, he was a perennial class clown prior to his entrance into the Army; upon returning from duty, he mounted a standup career, basing his most famous routine, "The Chinese Waiter," upon his experiences overseas. After gaining a following in his native Brooklyn area, Hackett graduated to the Catskills resort circuit, and even appeared on the early television program Laff Time in 1945. His film debut followed two years later, as the voice of a talking camel in the feature Slave Girl; he signed a Universal Pictures contract in 1953, later starring for two years in the Broadway comedy Lunatics and Lovers and recording an LP for the Coral label titled The Chinese Waiter. In 1956, Hackett was cast in the starring role in the TV sitcom Stanley; two years later, he became a regular on The Jackie Gleason Show. Also in 1958, he appeared in a rare dramatic role in the film God's Little Acre, and by the early '60s, had emerged as a prolific character actor in comedies including 1963's It's a Mad, Mad, Mad, Mad World and the following year's Muscle Beach Party. While remaining as lewd as ever on-stage, Hackett also became a regular presence in family fare like 1962's The Music Man and the 1968 Disney picture The Love Bug. Although his acting work was primarily confined to television guest appearances during the '70s and beyond, Hackett continued performing standup on a regular basis, and in 1989, he returned to the Disney stable for voice-over work in 1989's animated hit The Little Mermaid. ~ Jason Ankeny 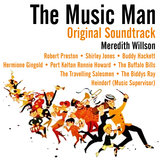 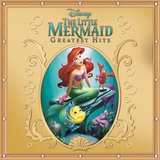 The Scuttle Strut (from "Ariel's Favorites") 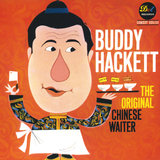 It Came From Outer Space 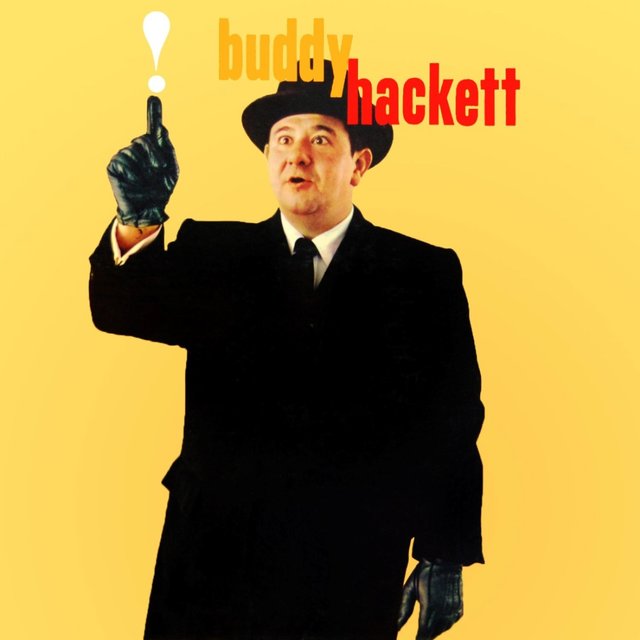 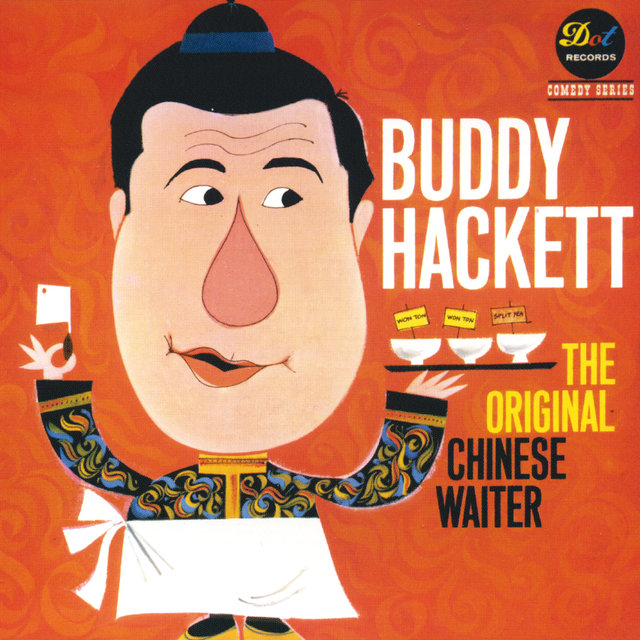 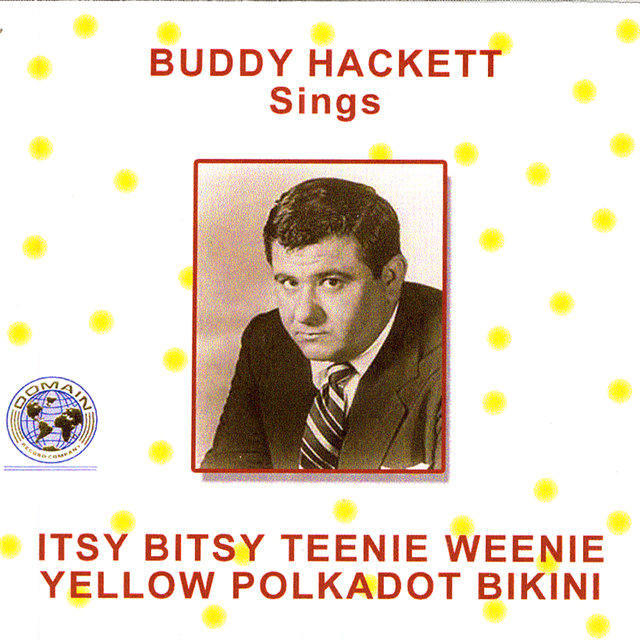 It Came From Outer Space

My Mixed Up Youth