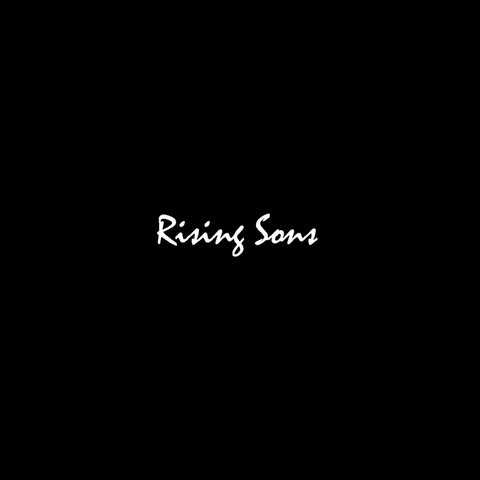 No one knew quite what to make of this L.A. band in the mid-'60s, who unbelievably included Ry Cooder, Taj Mahal, Kevin Kelley (later in the Byrds), and even Ed Cassidy (briefly) in the same lineup. They only managed one single on Columbia before breaking up in 1966, but they also got to lay down an album's worth of unreleased material, which was finally issued over 25 years later. Their languid, bluesy, folksy sort of sound anticipated future recordings by outfits like Moby Grape, Buffalo Springfield, the Grateful Dead, and even the country-rock Byrds. ~ Richie Unterberger 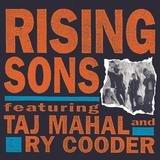 If the River Was Whiskey (Divin' Duck Blues)

I Got a Little 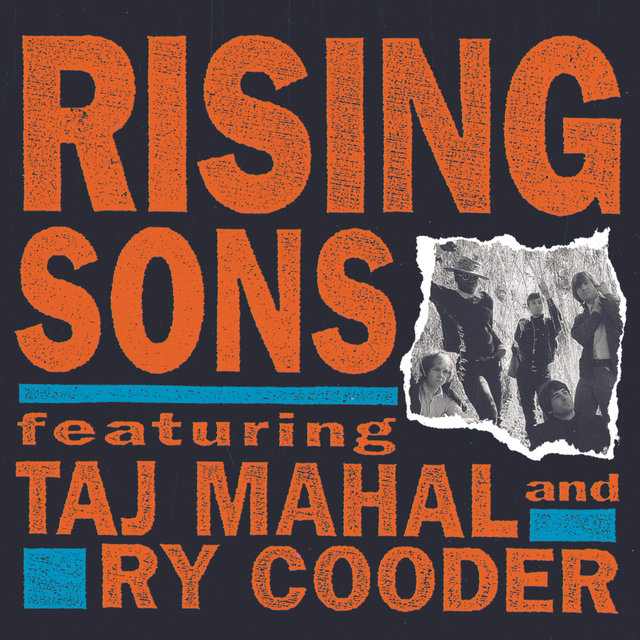 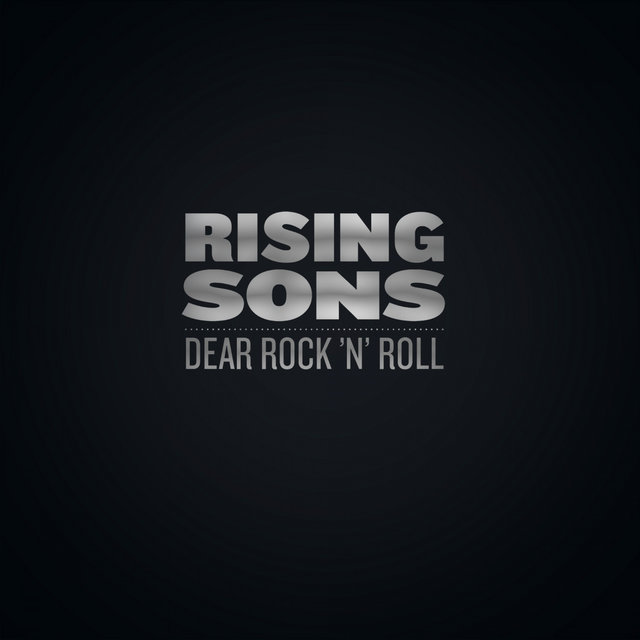 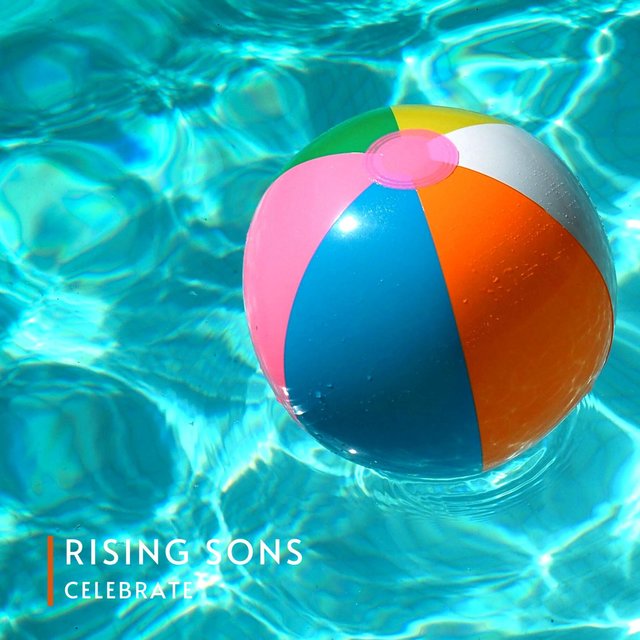 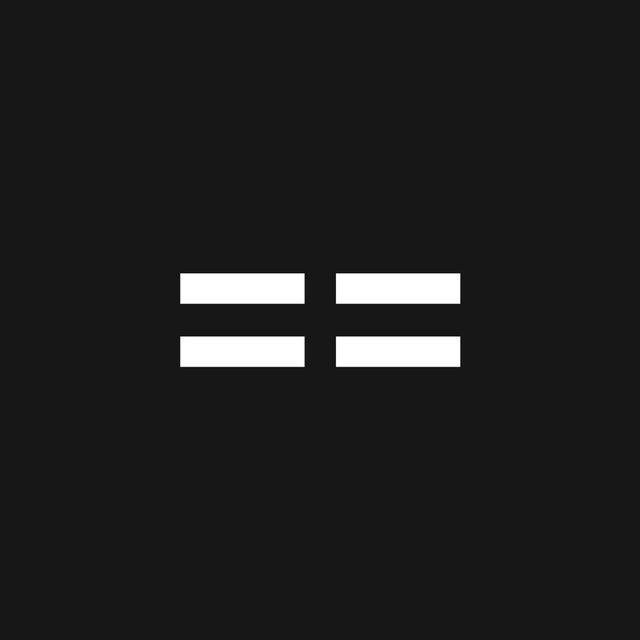 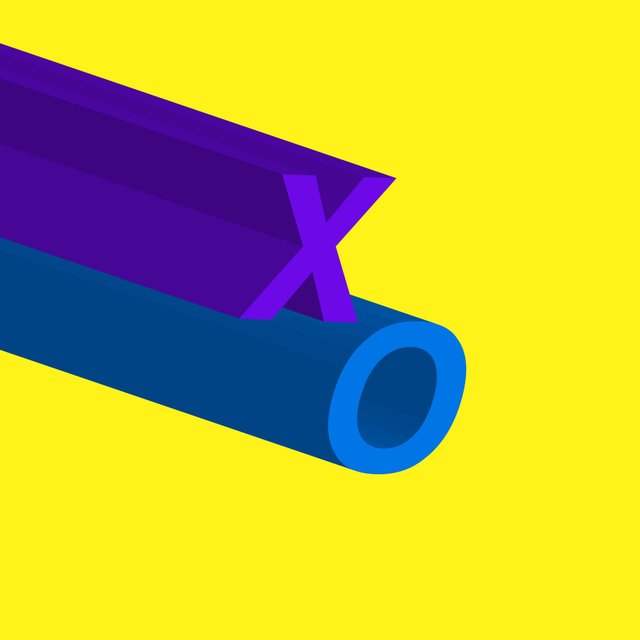 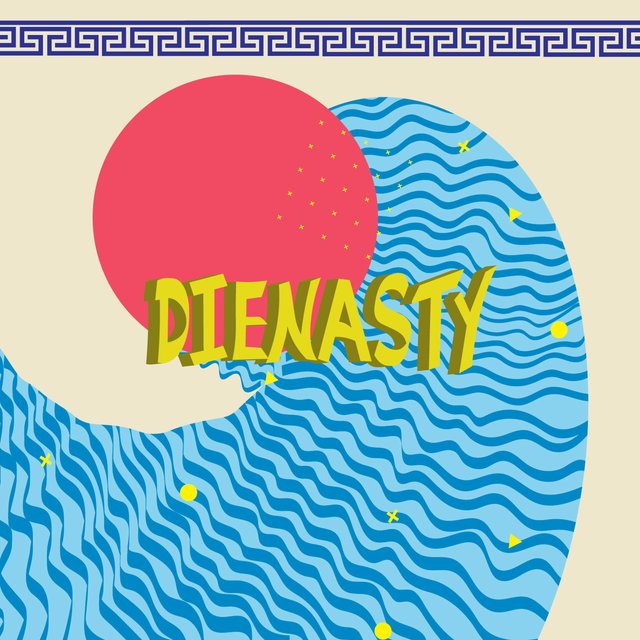 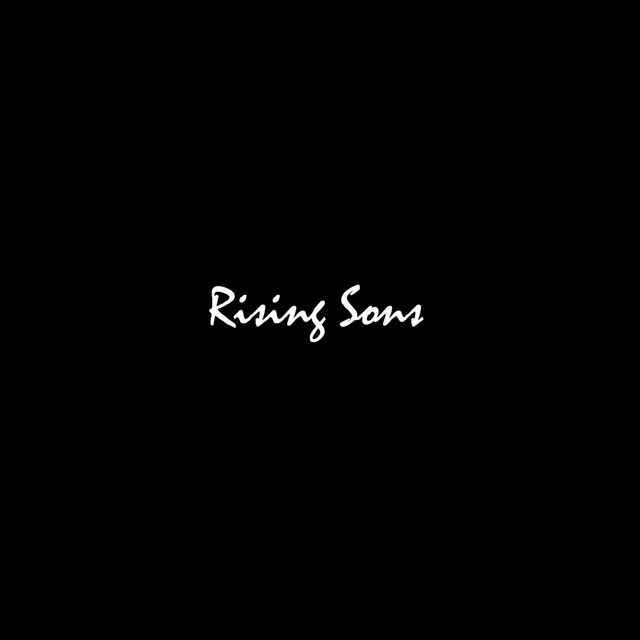 If the River Was Whiskey (Divin' Duck Blues)

The Devil's Got My Woman