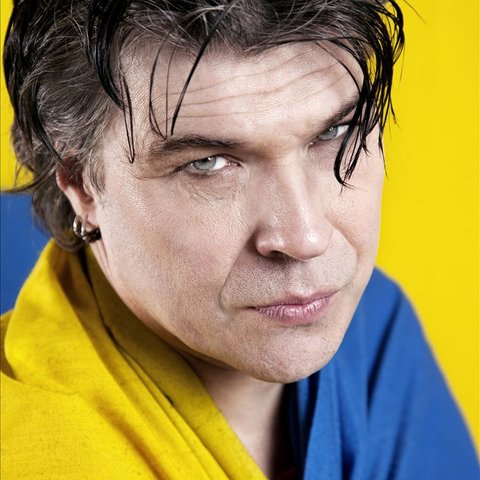 Johan Johansson has had at least three separate careers: as singer in one of Sweden's most popular punk bands, as producer of punk and singer/songwriter artists, and in the '90s as a singer/songwriter himself. In between, he has also tried other genres — like '80s pop — sometimes to critical acclaim but without reaching a big audience. Most important is probably his period in KSMB, a band that fought with Ebba Grön over being Sweden's most popular punk band in the early '80s. Ebba Grön are commonly seen as more innovative, but around 1980, KSMB drew crowds just as big with their singalong-friendly and poppy punk rock. As a producer, Johansson helped important contemporary singer/songwriters such as Stefan Sundström and Lars Winnerbäck, as well as punk acts like De Lyckliga Kompisarna, into the spotlight. His own influence as a singer/songwriter has been smaller, though he took part in a number of tours during the '90s that marked a revival of the Swedish singer/songwriter scene.

When attending communal music school, Johan Johansson formed the 14-man school, and supposedly punk, band Skärholmens Gymnasiums Punk-Ensemble. To no big surprise, they broke up after their first gig, but the remnants formed into the punk band KSMB. After two rather unorganized years, the band settled on a setting with three singers, gained a contract, and started an intensive period of touring, lasting more or less until the band broke up in 1982. But until then, they had recorded three very uneven albums and had become one of the two most popular punk bands in Sweden. Johansson left a few months before the split-up and formed Strindbergs with Janne Borgh. This project was far less successful than KSMB, but the duo released three British-influenced pop albums until the tension between Borgh and Johansson grew too strong and the latter was sacked in 1985.

Johansson then played for a couple of months with Stockholms Negrer before forming a band called John Lennon. Wisely enough, they changed the name to John Lenin in time for the first album release, to avoid a lawsuit. The band gained a reputation as a good live act, but broke up before releasing any more albums, and Johansson started to focus more on the technical side of music, working as a sound technician for, among others, Stefan Sundström. During the late '80s and early '90s, Johansson didn't release any albums, but put together a couple of punk compilations, worked as session musician and producer, toured with friends, and played small acoustic sets on his own, until he decided to release his solo debut, Flum, in 1993.

The coming years saw a revival for Johan Johansson as an artist, but this time he was regarded as a singer/songwriter rather than a punk or pop singer. Accordingly, he toured together with Lars Demian and Stefan Sundström and played at singer/songwriter festivals around Sweden. An EP with covers of Sparks songs was released in 1994 and a second album, ...Och Hans Lilla Svarta Värld, in 1996. Johansson continued to work as a producer, but also toured with various constellations throughout the '90s. Most attention and critical acclaim was granted Skurkarna, a temporary constellation consisting of Johansson, Stefan Sundström, Karin Renberg, Kjell Höglund, and Lars Winnerbäck. KSMB, the band that had first brought Johansson into the spotlight, also reunited in the '90s, but Johansson refused to participate.

In the 2000s, he released the compilation Sånger ur Trähatten 1982-2000 and a live album titled Ett Kompledigt Liv, which was recorded at Nalen in Stockholm in October 2005, as well as two albums as temporary bass player for the glam rock revivalists Diamond Dogs, while continuing to produce and otherwise collaborate with other artists. The solo album Svea Rike Rivjärn appeared in 2011. ~ Lars Lovén 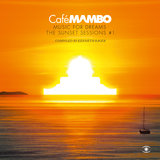 The Suns Gone Dim and the Sky's Turned Black 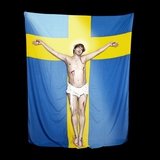 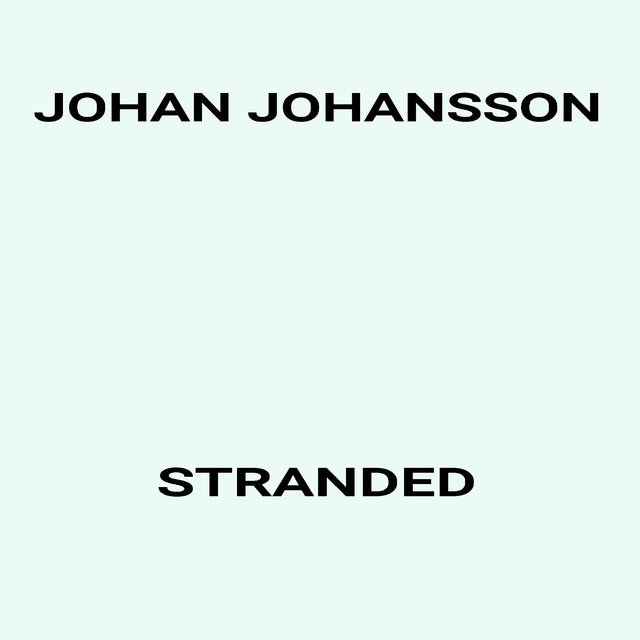 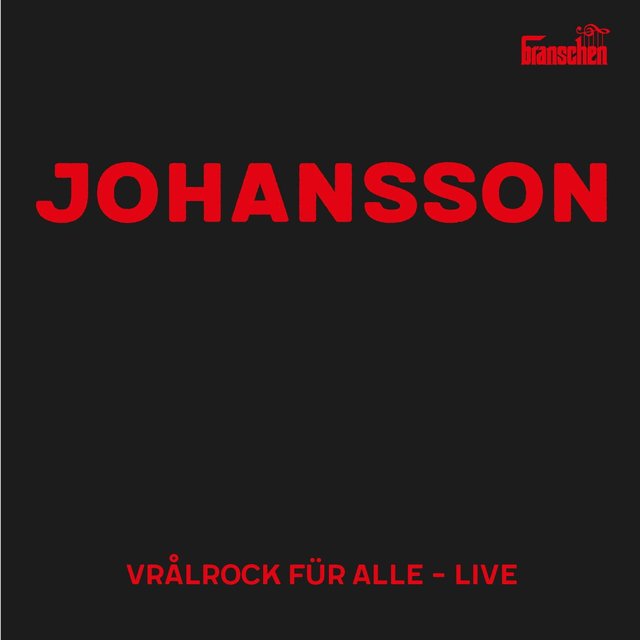 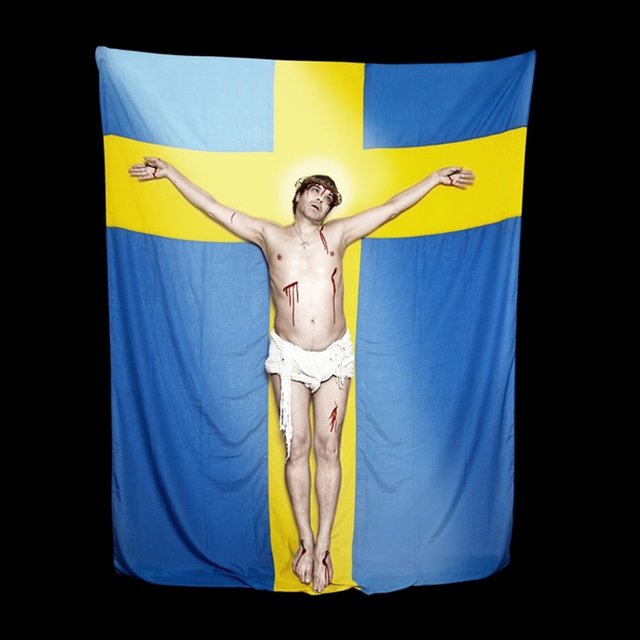 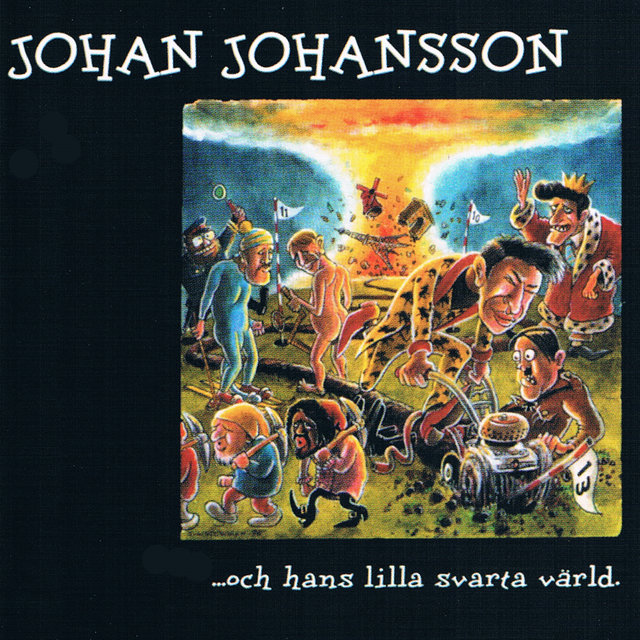 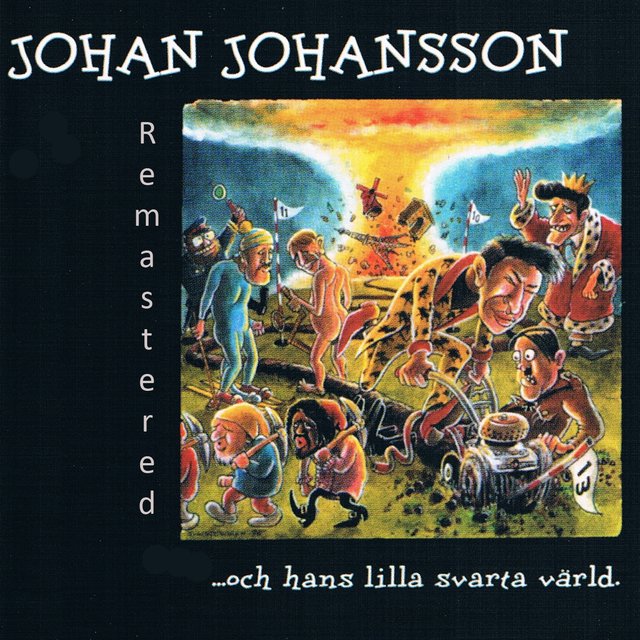 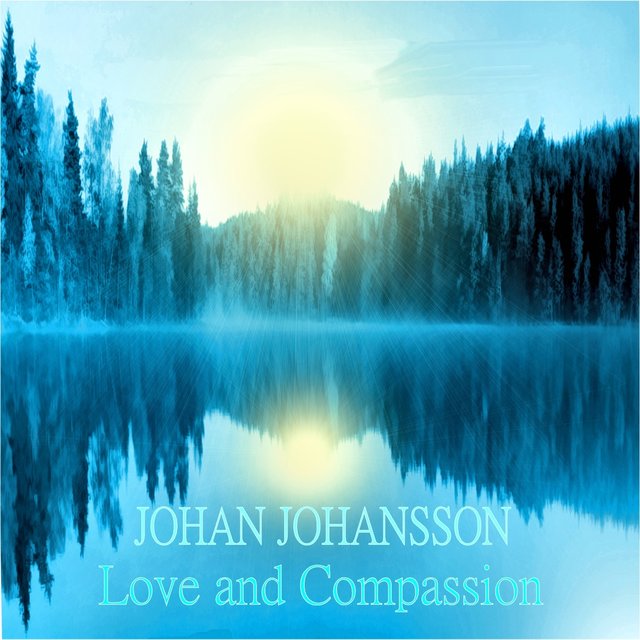 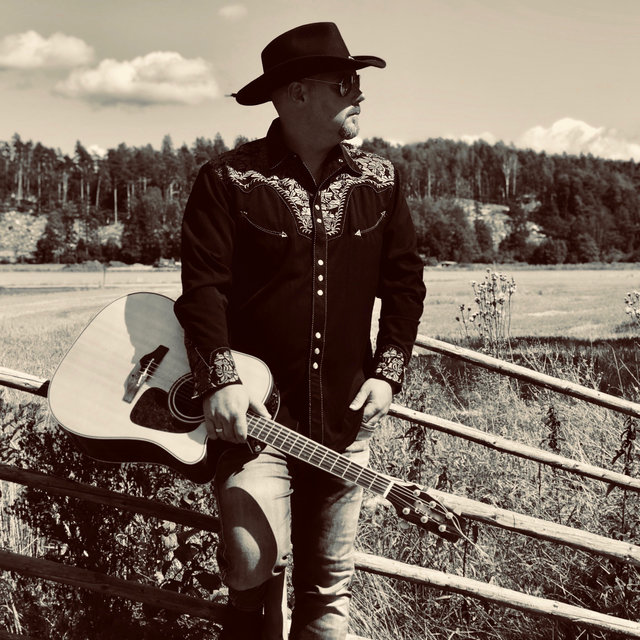 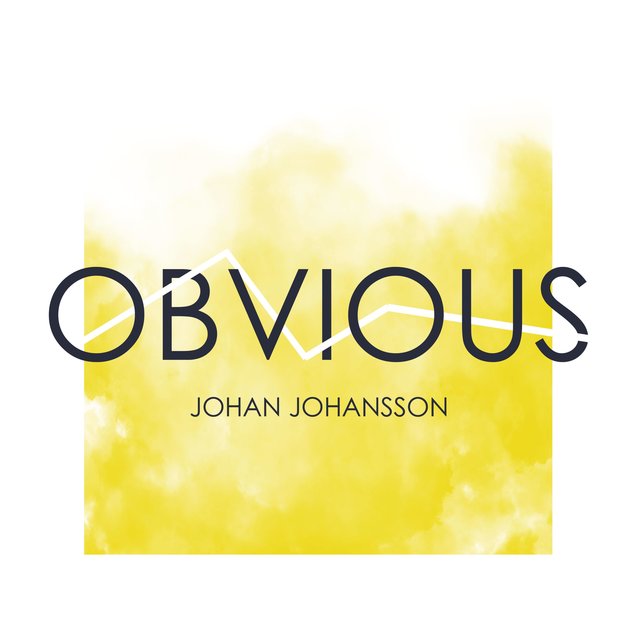 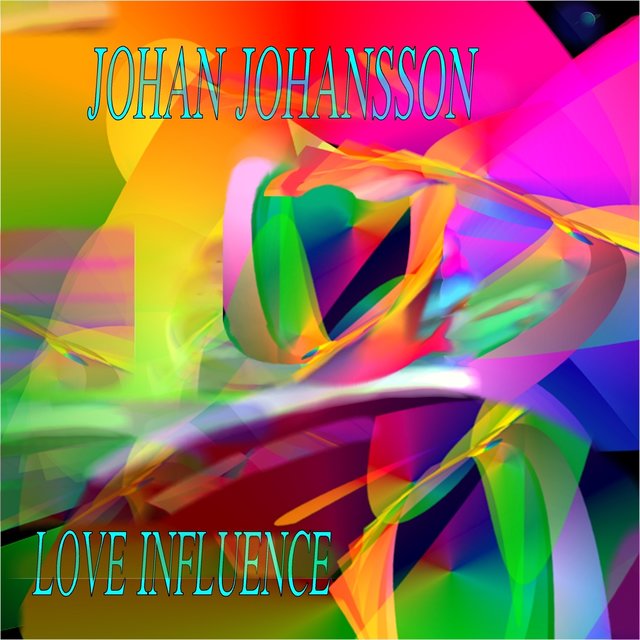 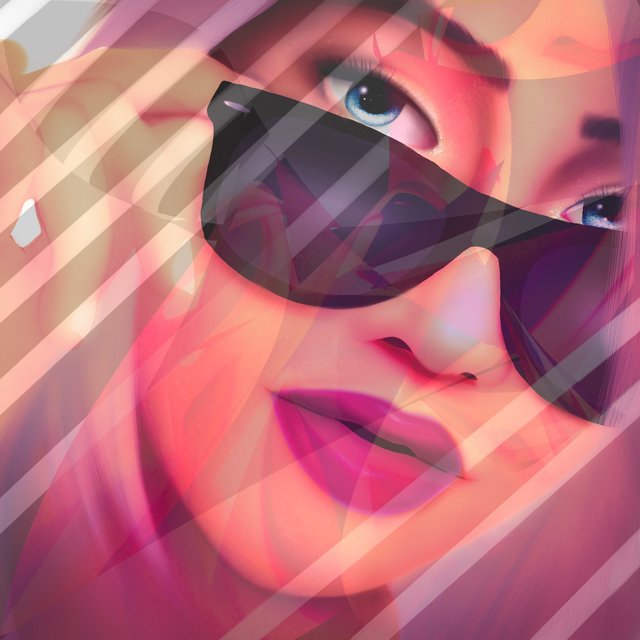 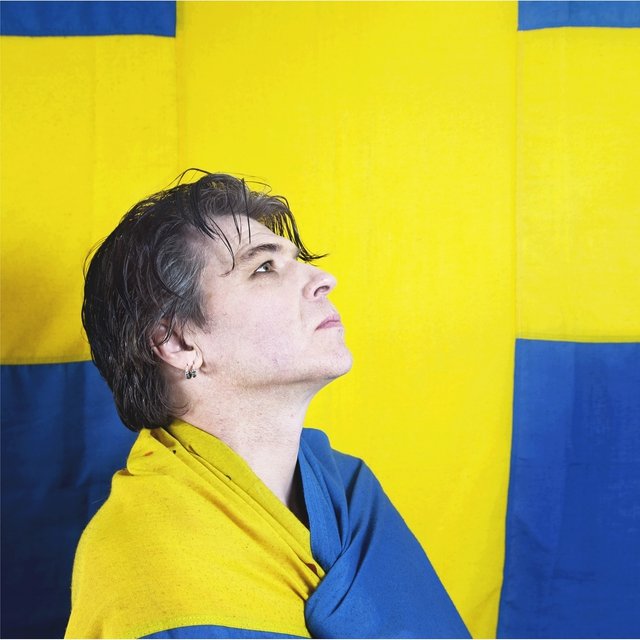 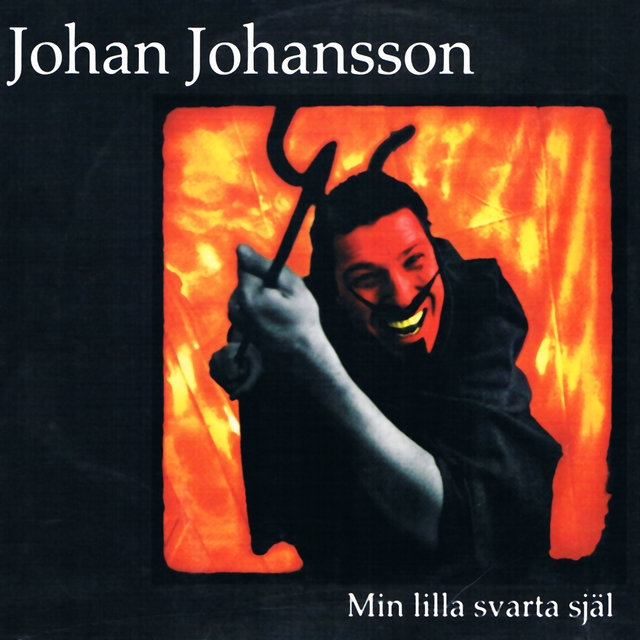 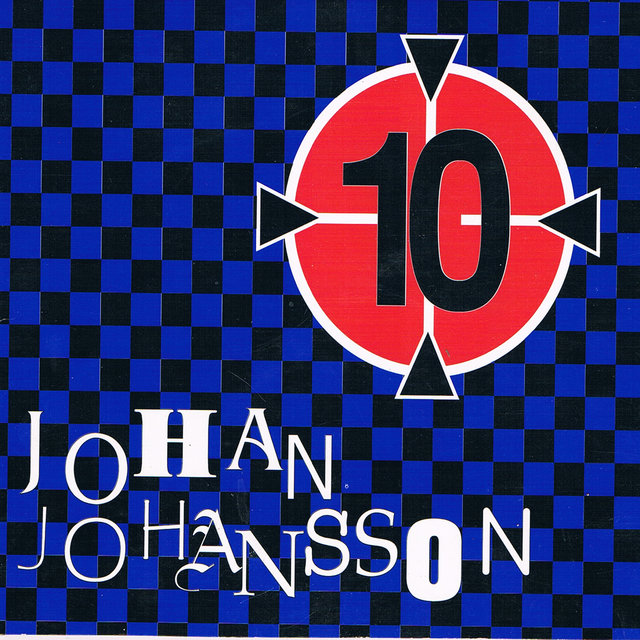 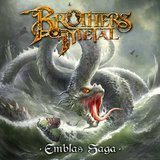 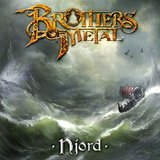