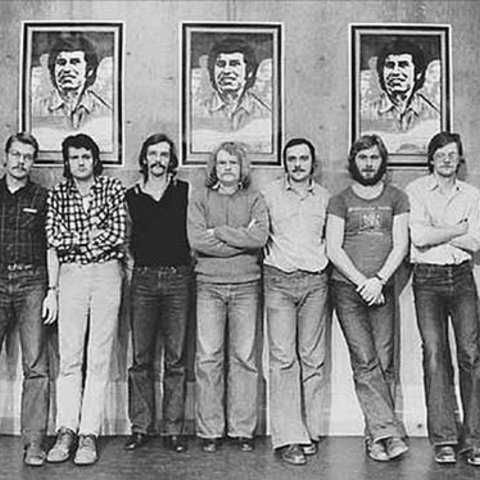 Hoola Bandoola Band was, together with Nationalteatern, the biggest band of the Swedish prog rock movement. And where Nationalteatern put social realistic lyrics to rock songs, Hoola Bandoola had more political lyrics and swerved further from traditional rock. The origins of the band is to be found in the failed project Spridda Skurar, of which Clemmendson and Afzelius were members. Wiehe was called in as songwriter, but it ended up with the three of them forming Hoola Bandoola, taking the name from a phrase in a Donald Duck movie, together with keyboard player Randén, bass player Frank, drummer Kjellgren, and percussionist Skytte. In 1971, they had their first radio hit and were immediately contacted by two record companies, one commercial and one alternative, MNW. In the political climate of the '70s, the choice of side was crucial, and by choosing the alternative company, Hoola Bandoola came to be the most well-known band on the alternative side in Sweden.

Their debut in 1971, Garanterat Individuell, was hailed as the start of a new era for Swedish pop and was elected the album of the year. It was not overly political when it came to lyrics, but on Vem Kan Man Lita På, released the next year, the socialist message was clearer. It still sold very well and included long-lasting hits like "Herkules." With På Väg, recorded with the balalaika orchestra Södra Bergens Balalajkor, Hoola Bandoola became one of the best-selling groups in Sweden. But the next year they took a break, during which Afzelius released his solo debut, Vem Är Det Som Är Rädd.

In 1975, they reunited for the album Fri Information, where the socialist message was more outspoken than ever before. And this time, Afzelius had written half of the songs, where before it had been Wiehe writing almost everything. In 1975, the alternative moment gathered in opposition to a tennis game played between Sweden and a Chile ruled by the military dictatorship, and for that event, Hoola Bandoola released "Stoppa Matchen" as a single. This was to be their last studio recording. Next year, the band broke up and Wiehe and Afzelius started very successful careers as singer/songwriters, both together and by themselves.

After 20 years' absence, Hoola Bandoola reunited in 1996, playing warmup for Bob Dylan and going on their own nationwide tour. On this tour, the album För Dom Som Kommer Sen was recorded. But in 1999, Afzelius died, making further reunions more unlikely. ~ Lars Lovén 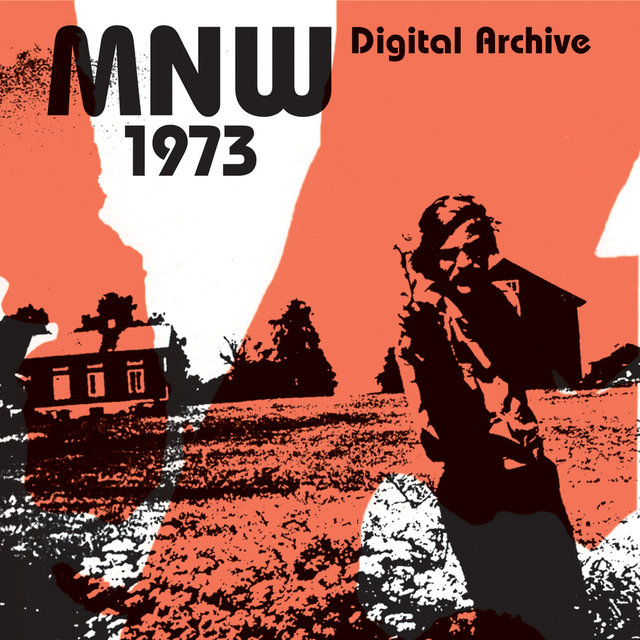 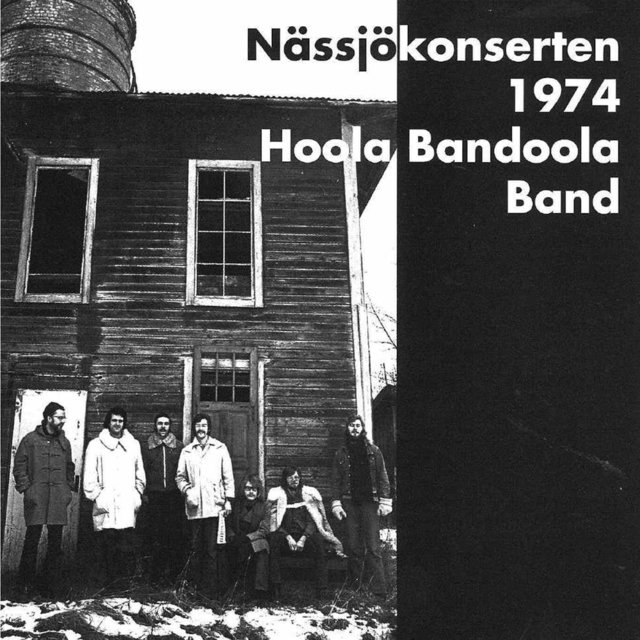 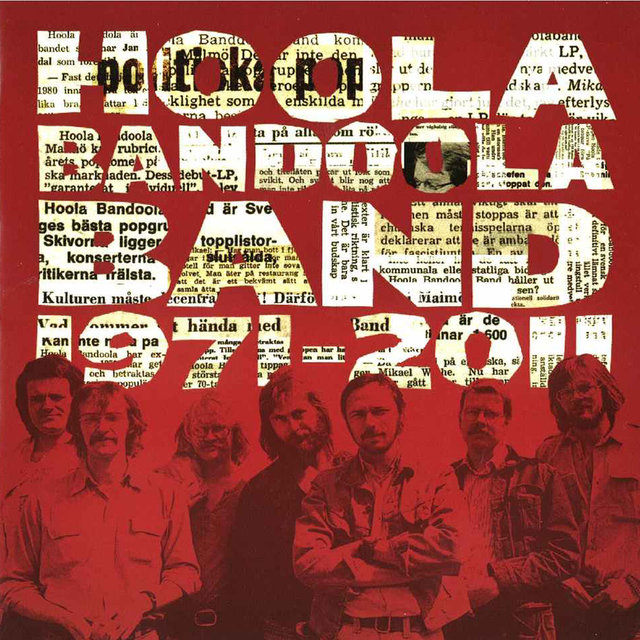 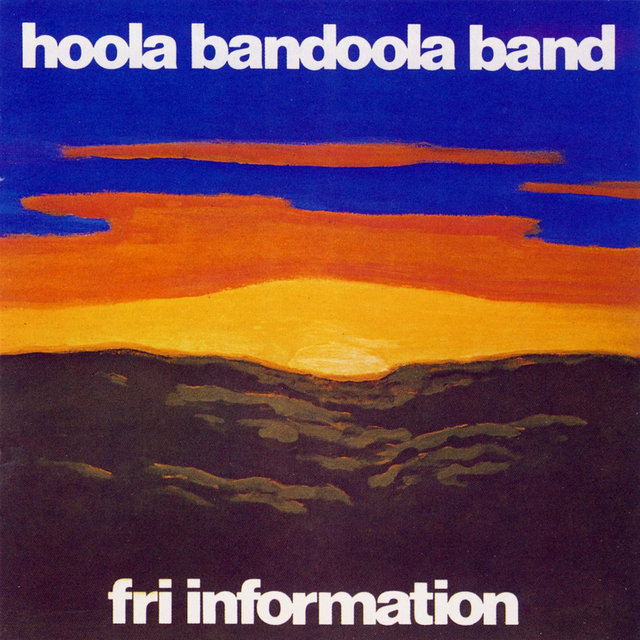 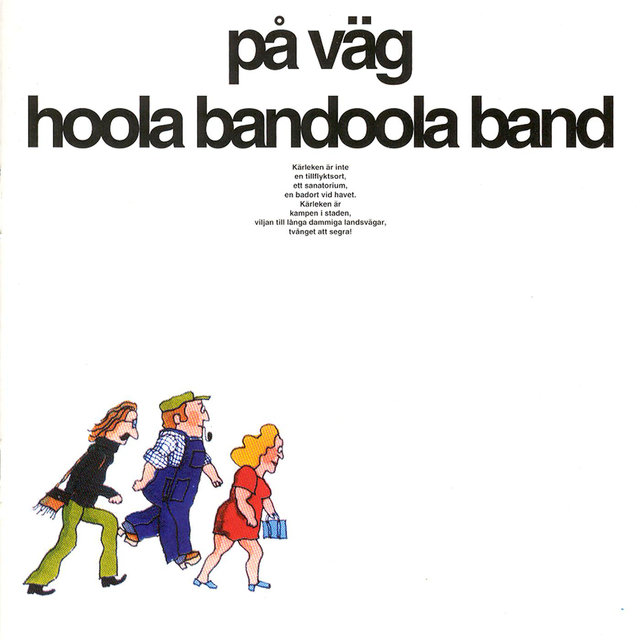 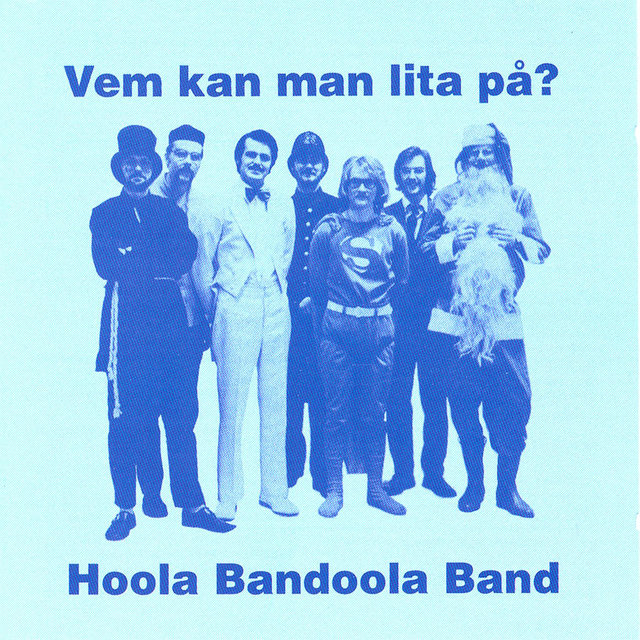 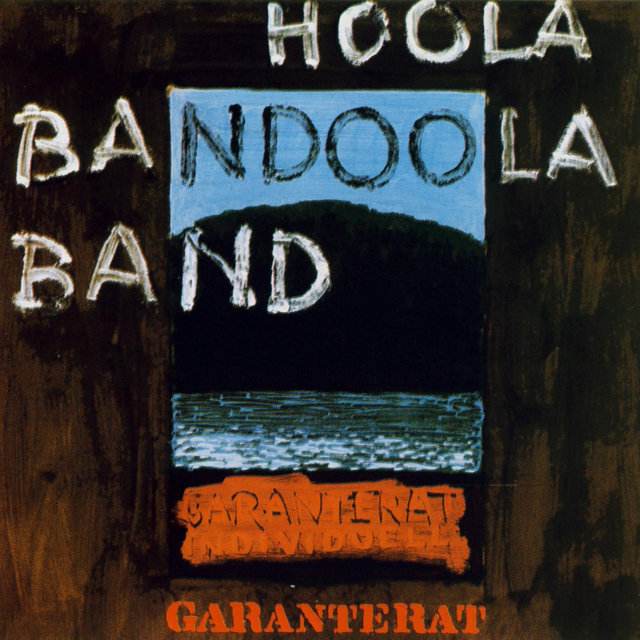