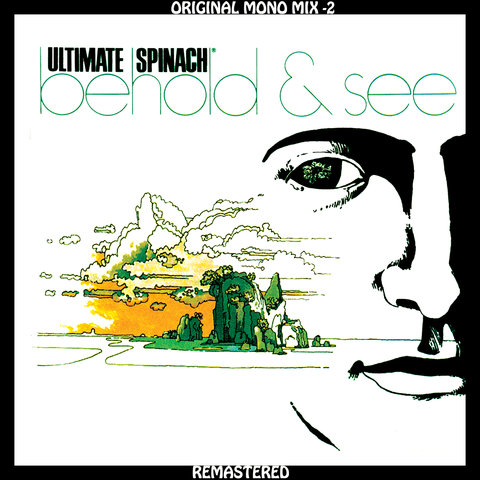 Ultimate Spinach was one of the most well-known, and perhaps the most notorious, of the groups to be hyped as part of the "Bosstown Sound" in 1968. The name itself guaranteed attention, as one of the most ludicrous and heavy-handed "far out" monikers of the psychedelic era, even outdoing formidable competition such as the Peanut Butter Conspiracy. Although the group were competent musicians with streaks of imagination, their albums were generally poor third cousins to the West Coast psychedelic groups that served as their obvious inspirations.

Ultimate Spinach was produced by veteran arranger Alan Lorber, a main architect of the "Bosstown Sound." In September 1967, he announced a marketing plan in the top music trade papers to make Boston, in his own words (from his liner notes to Big Beat's reissue of Ultimate Spinach's first album), "a target city for the development of new artists from one geographical location." This automatically insured that Lorber and his groups would be the subject of some derision from the hip underground, since vital regional music scenes such as San Francisco psychedelia (which the Bosstown sound often seemed to be mimicking) have to happen on their own, rather than being manufactured. MGM was the label that released most of the Bosstown Sound groups, and it was through MGM that Lorber arranged to distribute two of the bands he produced, Orpheus and Ultimate Spinach.

On the first two of their three albums, Ultimate Spinach was utterly dominated by leader Ian Bruce-Douglas, who wrote all of the material, sang the majority of the lead vocals, and played a wide variety of instruments, most frequently electric keyboards. Their self-titled debut, released in 1967, was a seriously intended psychedelic stew, with inadvertent comically awkward results. Bruce-Douglas' songs tended to be either dippily, humorlessly cosmic, or colored by equally too-serious fingerpointing at mainstream society. The music aped the songwriting forms and guitar/keyboard textures of West Coast psychedelic stars the Doors, the Jefferson Airplane, and Country Joe & the Fish, but sounded like ham-handed pastiches. Bruce-Douglas created some sleek, weedy electric keyboard lines on tracks like "Sacrifice of the Moon," but was sometimes so imitative of Country Joe & the Fish's first album that he crossed the line into plagiarism, as on "Baroque #1," with its close similarities to Country Joe's "The Masked Marauder." There were more graceful touches in the occasional vocals by guitarist Barbara Hudson and a Baroque-classical tinge to some of the arrangements, and the album did actually sell fairly well.

Behold and See, also released in 1968, was similar to the debut album but a little more even-keeled. That wasn't all good news: there weren't any keyboard-dominated instrumentals to rival "Sacrifice of the Moon," Barbara Hudson didn't have any lead vocals (although guest vocalist Carol Lee Britt took some), and Bruce-Douglas' songwriting was still embarrassingly high-minded and pretentious. The mysterious Bruce-Douglas disbanded Ultimate Spinach after the second LP was recorded, leaving Lorber holding the bag, as a third Ultimate Spinach album had already been scheduled for release. An entirely different lineup was assembled for their third and last album, with only Barbara Hudson remaining from the one heard on the first LP. Also including Ted Myers (ex-Lost and Chamaeleon Church) and guitarist Jeff Baxter (later to play with Steely Dan and the Doobie Brothers), this version of Ultimate Spinach recorded III. The record was an undistinguished jumble of psychedelic, hard rock, and pop styles that sounded like the work of several different bands.

All three Ultimate Spinach albums were reissued on CD in the mid-'90s by Big Beat in the U.K.. ~ Richie Unterberger

(BALLAD OF) THE HIP DEATH GODDESS

(Ballad Of) The Hip Death Goddess - from "Ultimate Spinach"

Your Head Is Reeling 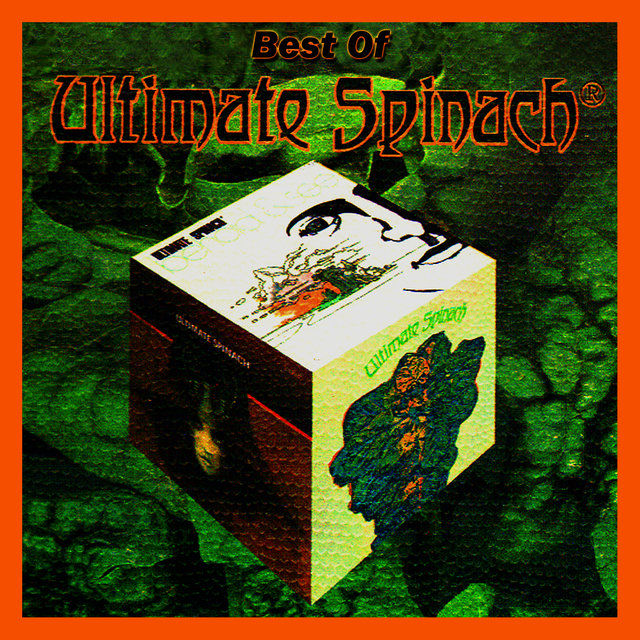 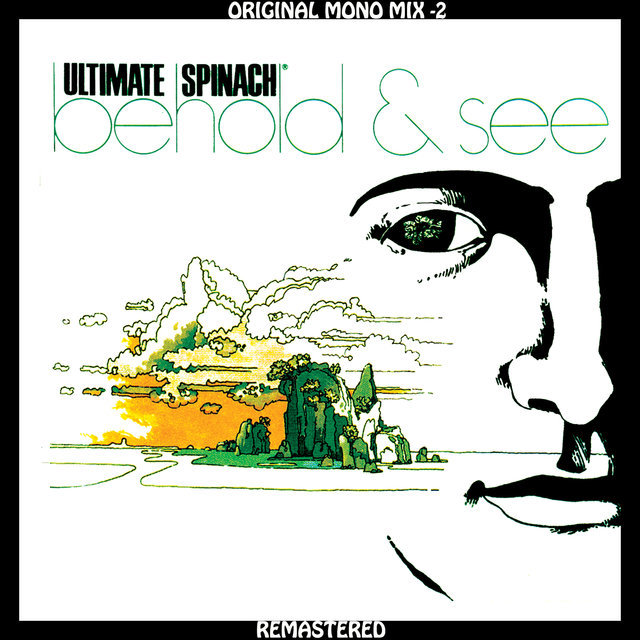 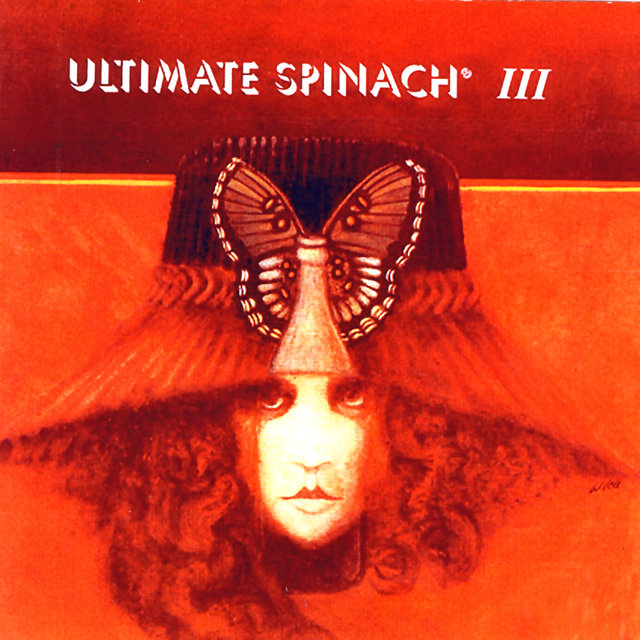 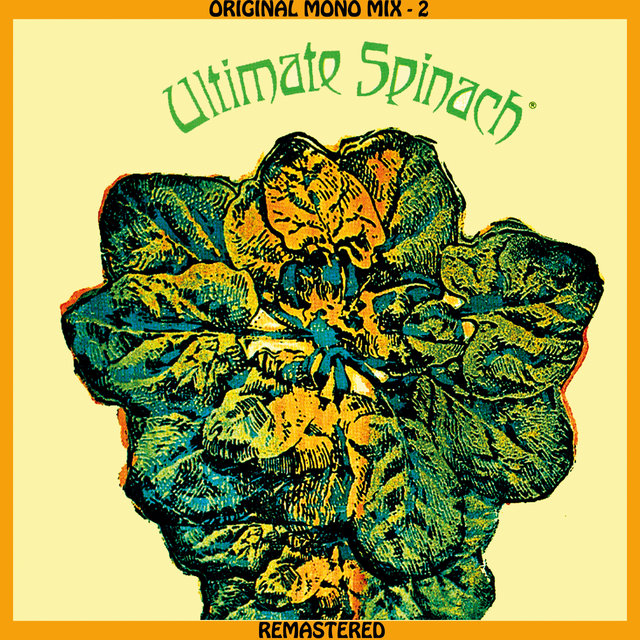 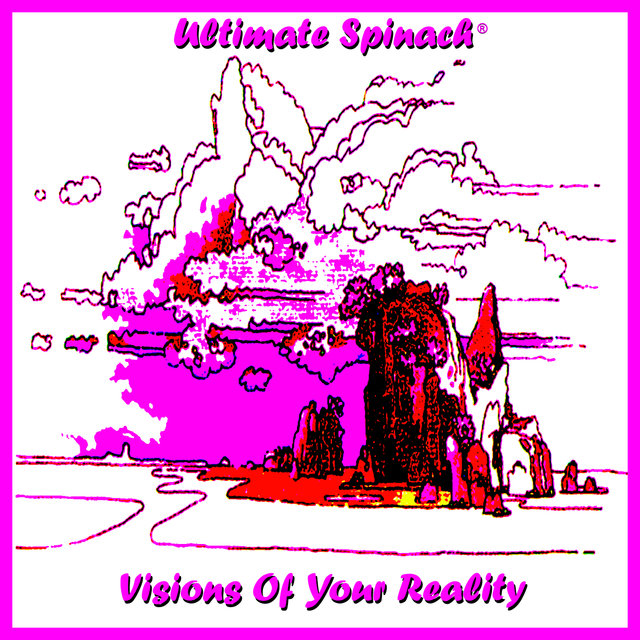 Visions of Your Reality
Ultimate Spinach 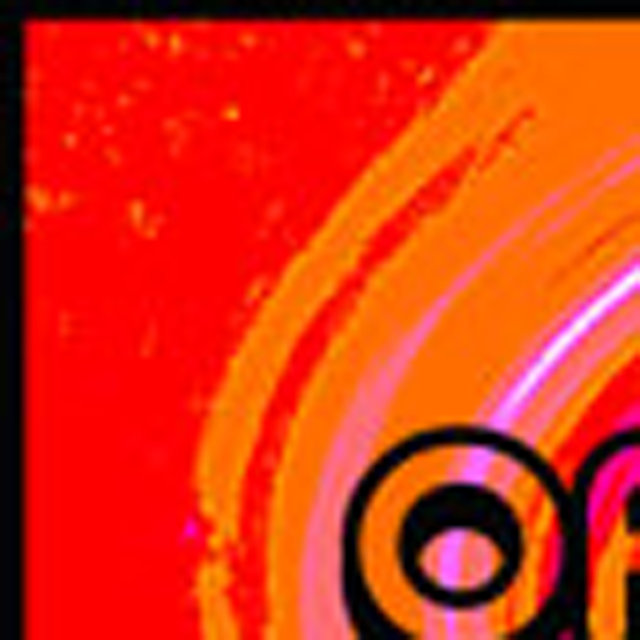