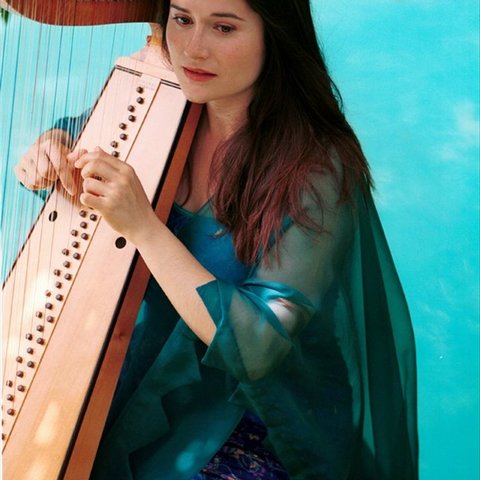 Like her father, gambist and ensemble director Jordi Savall, singer and harpist Arianna Savall has specialized in Renaissance music but has performed pieces from a wide range of eras and traditions. Savall is competent in a wide variety of styles and is fluent in at least five languages. The daughter of Jordi Savall and his soprano wife, Montserrat Figueras, Arianna Savall i Figueras was born in Basel, Switzerland in 1972. She studied piano and harp at first; her harp teacher was the Argentine-Catalonian player Magdalena Barrera. Savall grew up partly in her parents' home region of Catalonia in Spain but also traveled extensively. She studied voice at the Terrassa Conservatory in Catalonia, finishing a voice degree there in 1996 and a harp degree in 2000. By that time, however, she had already become interested in early music, taking courses at the Toulouse Conservatory with Norwegian lutenist Rolf Lislevand in 1992 (the previous year, he had been Jordi Savall's collaborator on the breakout soundtrack to the film Tous les matins du monde); she also took classes with Hopkinson Smith and Andrew Lawrence-King, and both her parents were major influences. From 1996 to 2001, Savall studied early harp playing in her hometown at the Schola Cantorum Basiliensis. By the time she completed that program, she had made her operatic debut at the Theater Basel in an opera by Viennese classical-period composer Florian Leopold Gassmann. In 2002 Savall appeared in the lead role of Eurydice in a production of Monteverdi's Orfeo, directed by Jordi Savall at the Gran Teatre del Liceu in Barcelona, a major opera house. Critically acclaimed, the production went on the road to theaters and festivals across Europe and built Savall's reputation as an artistic force independent of her famous family. She has sung the role of Casilla in the Handel pasticcio Arianna, appeared in a concert production of Purcell's The Fairy Queen with the Main Baroque Orchestra of Frankfurt, and has both sung and played harp in the Jordi Savall anthology program Sueños y Folias. She has performed as a harpist and singer on various albums, both with and without Jordi Savall, and both on his Alia Vox label and elsewhere. Her 2003 release Bella Terra, featuring her own compositions, sold an impressive 30,000 copies. Since 2009, Savall has often performed and recorded with her partner, Norwegian musician Petter Udland Johansen, in the group Hirundo Maris. In 2018, the pair appeared on Silent Night, a collection of early Christmas music released on the major Sony Classical label. 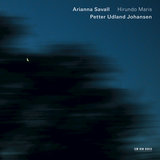 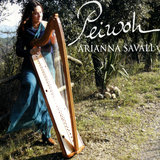 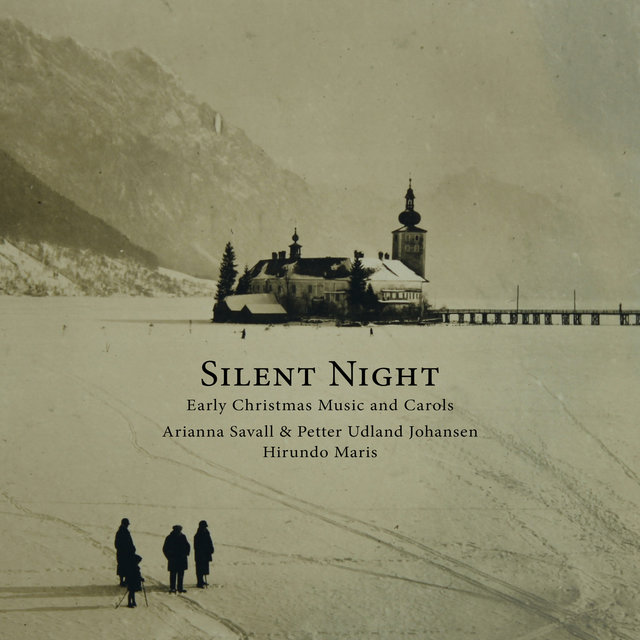 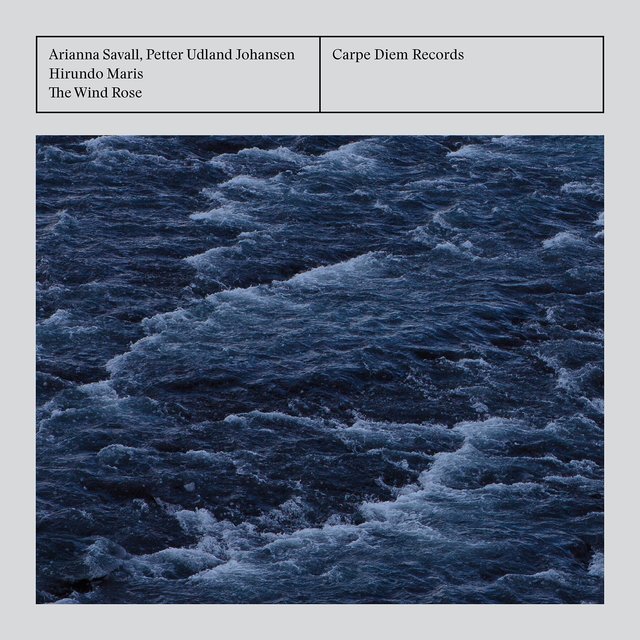 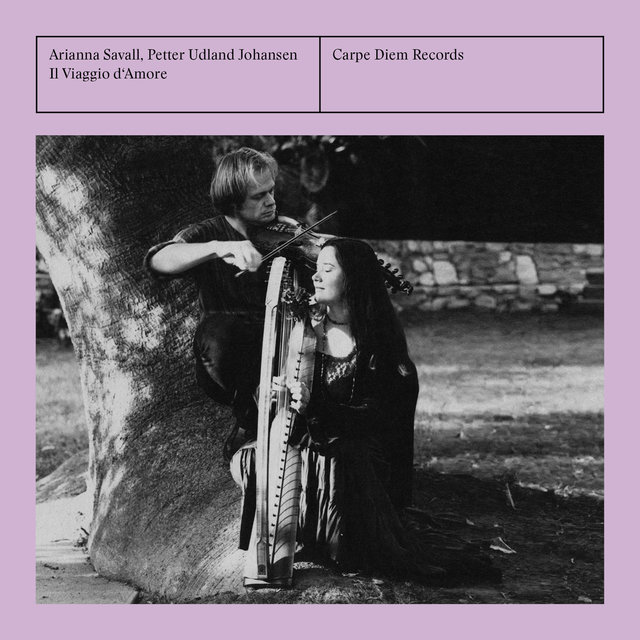 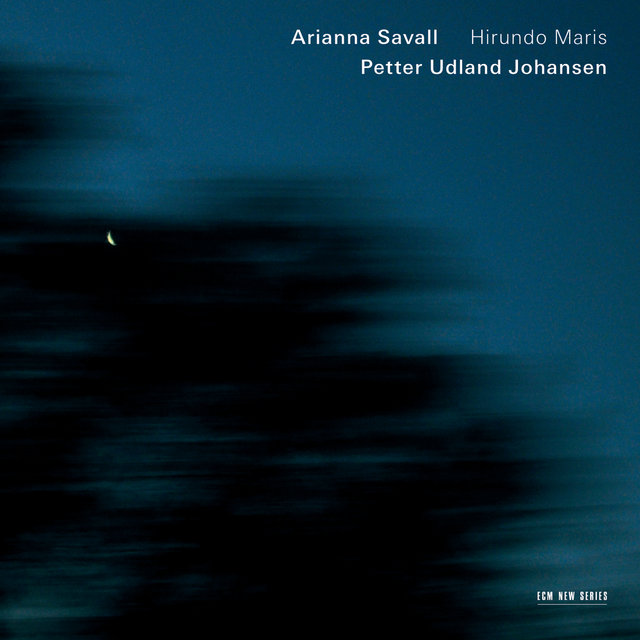 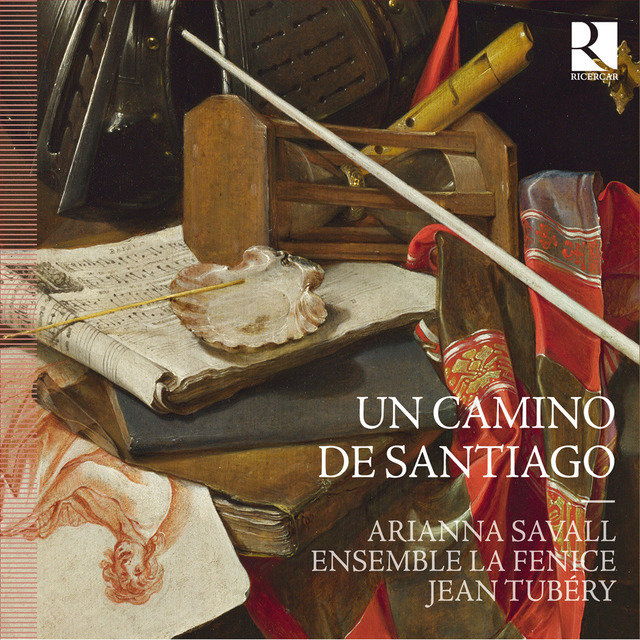 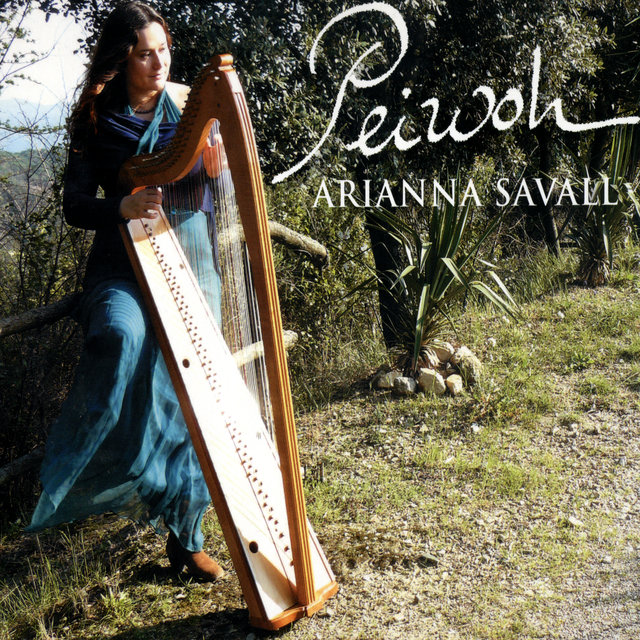 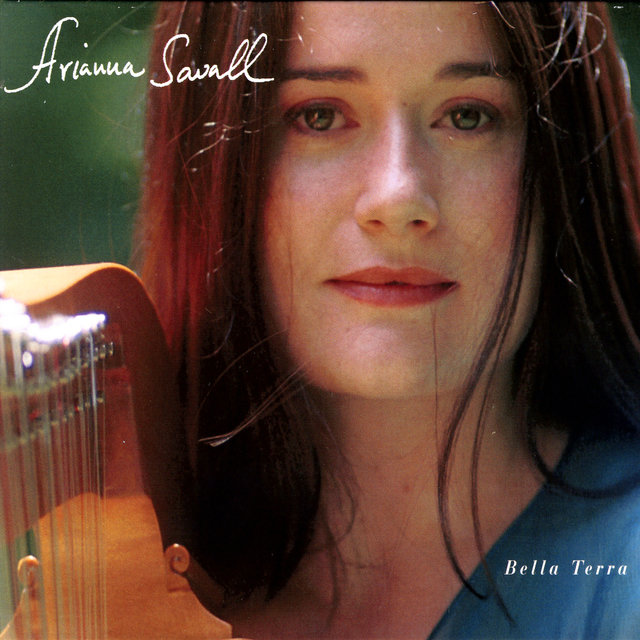 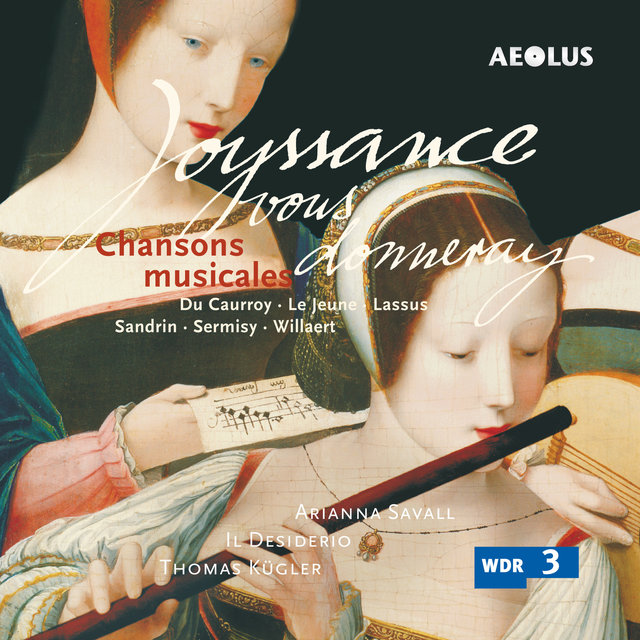 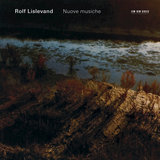 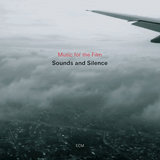 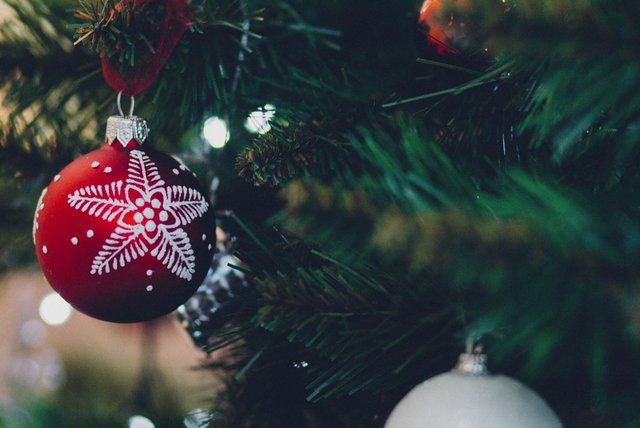 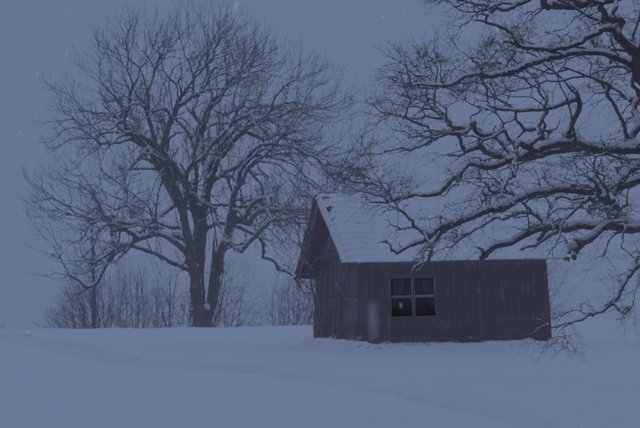