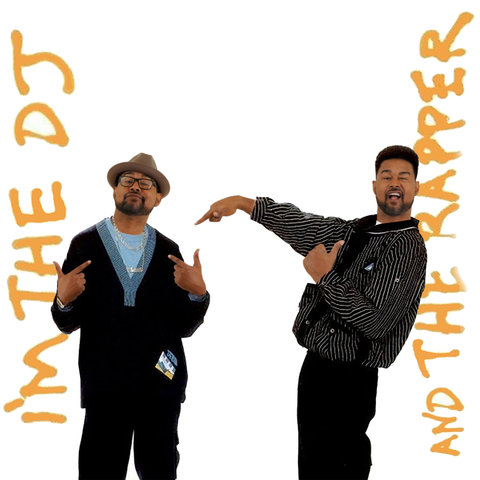 b. Shaquan Lewis, Norfolk, Virginia, USA. This freestyle rapper has worked with some of rap’s biggest names, although he remains relatively unknown outside a small group of hardcore hip-hop fans. First making a name for himself as Mad Skillz the freestyler’s supreme rhyming talents were recognized by others, eventually resulting in a recording contract with Atlantic Records in the mid-90s. Despite high hopes and favourable reviews, the rapper’s 1995 debut, From Where???, failed to make an impact on the charts and sunk from sight. Dropped from Atlantic, Skillz continued penning rhymes, but dropped off the radar for the next several years to plot his next move. Now officially going by the shortened moniker of Skillz by the early twenty-first century, the rapper was finally ready to issue his second album. After a projected recording contract with the Blackhand imprint (which was headed by fellow Virginia native Timbaland) failed to materialize, Skillz hooked up with the Rawkus Records label. 2002 saw the release of I Ain’t Mad No More, an album that included guest appearances by the Neptunes, Timbaland and Missy ‘Misdemeanor’ Elliott, as well as production contributions by Musiq Soulchild, Hi-Tek, Jazzy Jeff, the Supafriends, plus Notz and Big Dog. 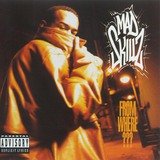 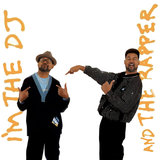 Im The DJ....And The Rapper 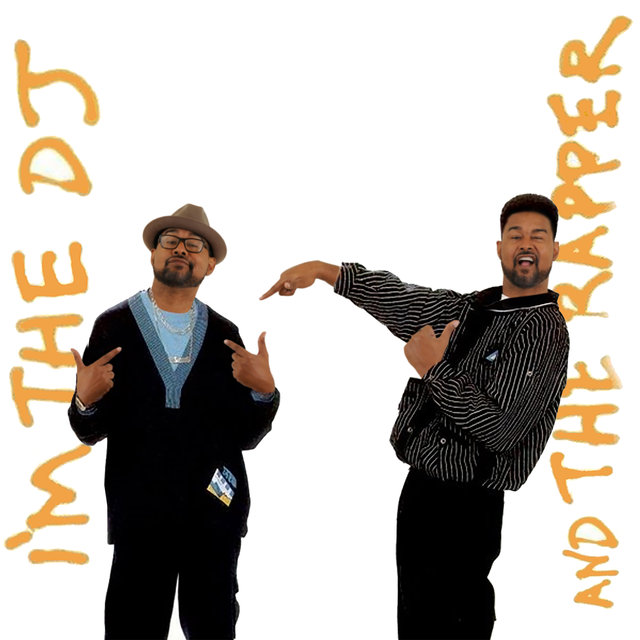 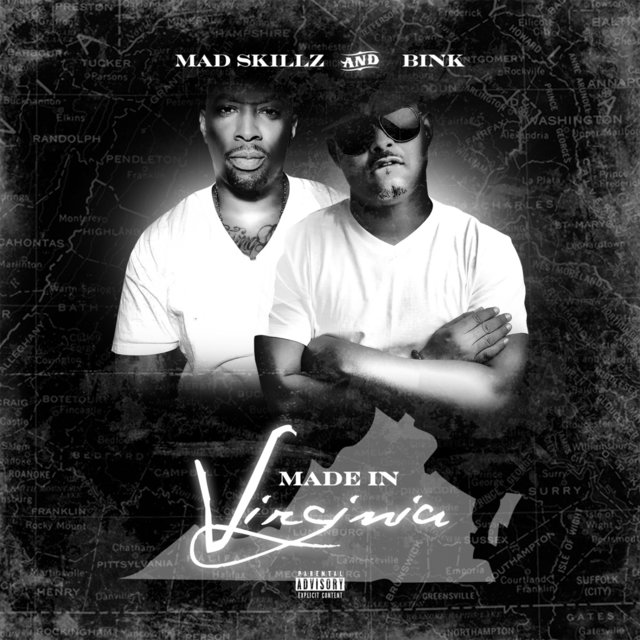 Made in Virginia
Mad Skillz 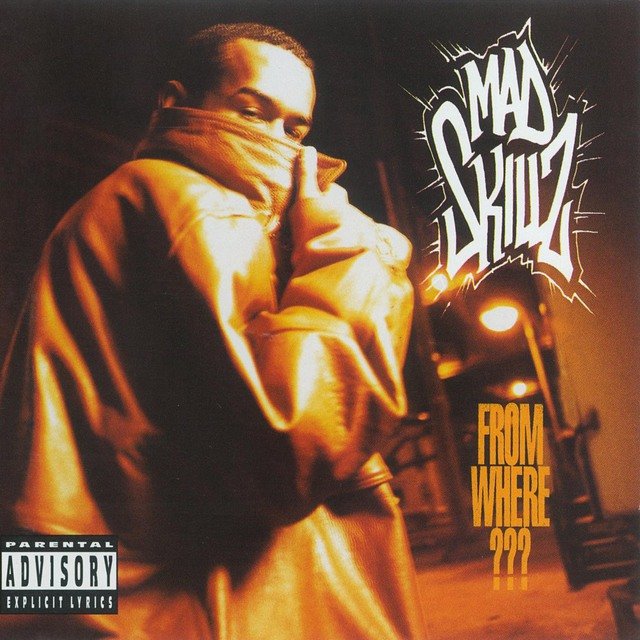 From Where???
Mad Skillz 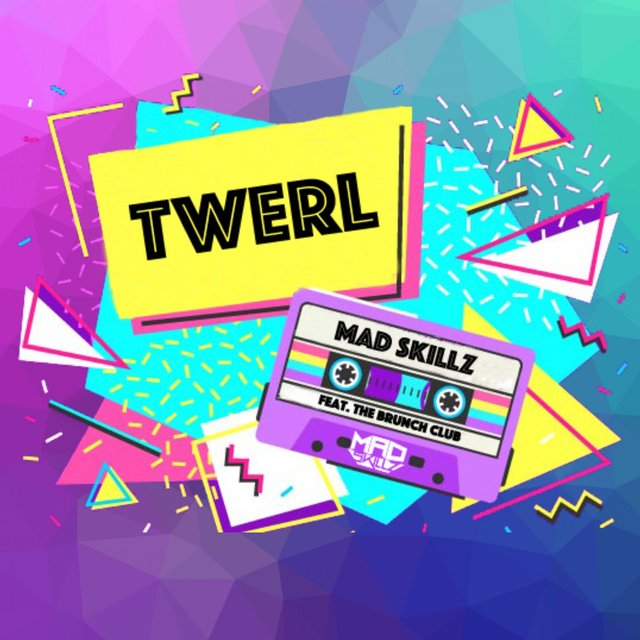 VA. In the House 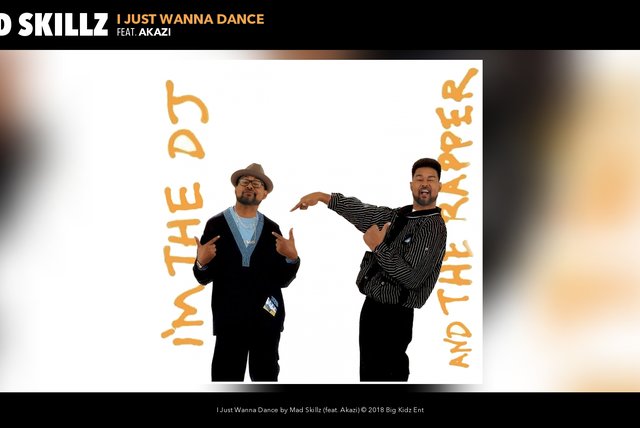