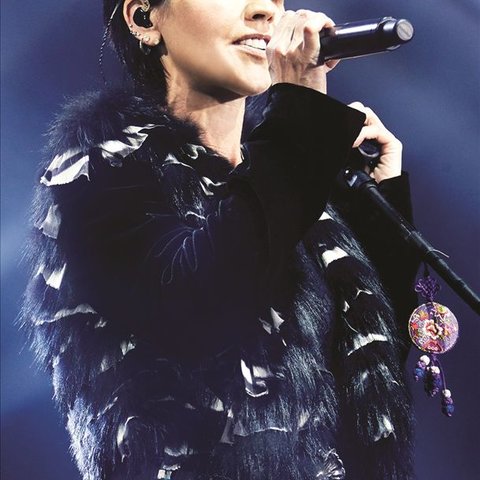 As lead vocalist of the Cranberries, Dolores O'Riordan was one of the most visible females in early-'90s alternative rock. Born the youngest of seven children on September 6, 1971, the Limerick native grew up finding solace in music, singing from an early age as well as playing classical piano and harmonium in church. In 1990, she auditioned for a Limerick-based band named Cranberry Saw Us and received the position of lead singer, having impressed her future bandmates with her lilting vocals. The group soon changed its name to the Cranberries and began releasing demo material, which sparked the interest of several major labels. Due to management problems, however, the Cranberries' debut effort Everybody Else Is Doing It, So Why Can't We didn't come out until 1993. The following year saw the release of No Need to Argue, an album whose lead-off single, "Zombie," brought the group to fame in several countries and threw O'Riordan into the public eye. To the Faithful Departed was issued in 1996, and three years later Bury the Hatchet hit shelves.

As the '90s progressed, the Cranberries' commercial success steadily waned. Nonetheless, they released Wake Up and Smell the Coffee in 2001 and the greatest-hits compilation Stars: The Best of 1992-2002 in 2002. Shortly thereafter, however, the bandmembers announced that they would be splitting up, giving O'Riordan time not only to focus on her family and health (she had battled anorexia and anxiety throughout her time in the spotlight) but also on her solo career. She contributed a song, "Pure Love," to Italian superstar Zucchero's album of duets, Zucchero & Co., and in May 2007 her solo full-length debut, Are You Listening, was released worldwide. Her sophomore set, No Baggage, followed two years later, its release coinciding with O'Riordan's acting debut in the David Grieco film Secrets of Love. In 2010, the Cranberries ended their hiatus with a reunion tour and a new album, Roses, which was released in 2012. In the following years, O'Riordan remained relatively silent. It wasn't until a chance meeting with former Smiths bassist Andy Rourke in 2015 that she explored new territory as a member of super trio, D.A.R.K. Along with Rourke and New York producer/songwriter Ole Koretsky, she arranged and produced D.A.R.K.'s New Wave-inspired debut, Science Agrees (Cooking Vinyl), which was released in 2016. The next year, the Cranberries returned with the acoustic reworkings of Something Else, an album of reimagined Cranberries hits packaged with a trio of new tracks.

When We Were Young 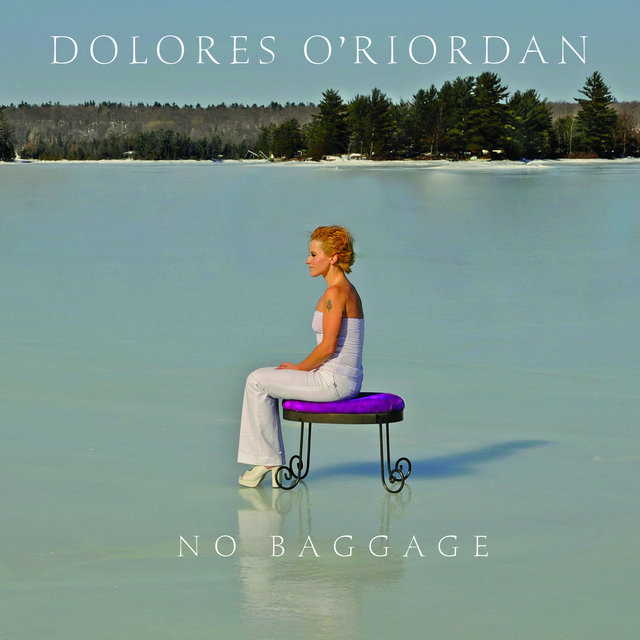 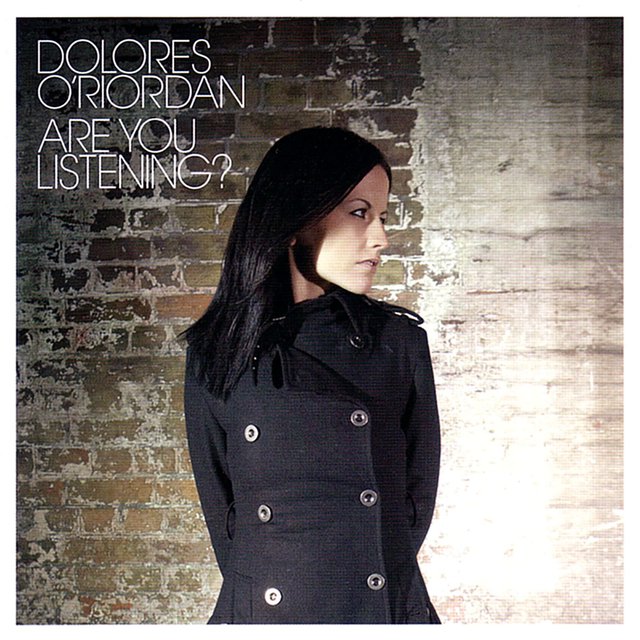 Are You Listening?
Dolores O'Riordan 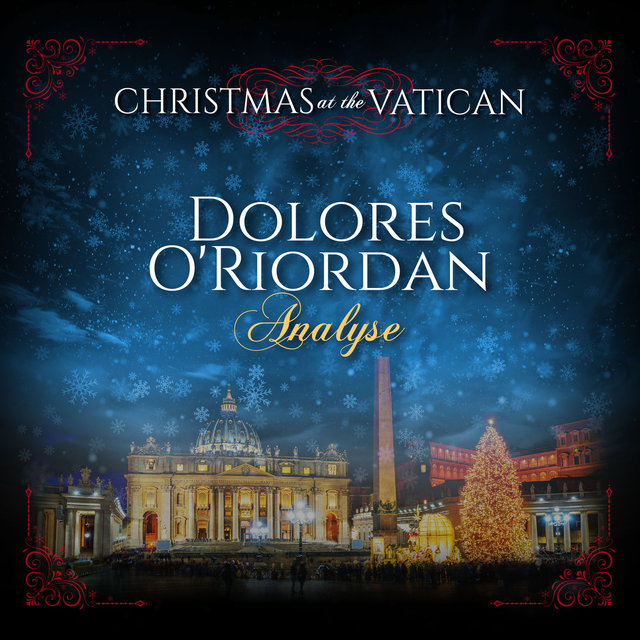 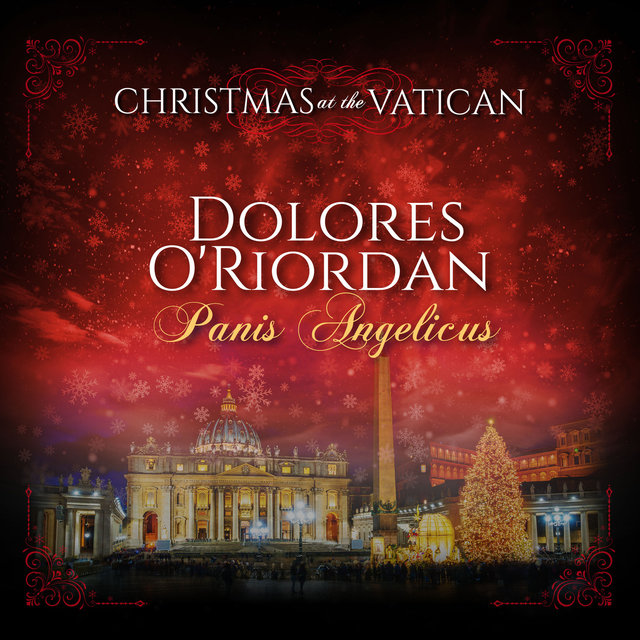 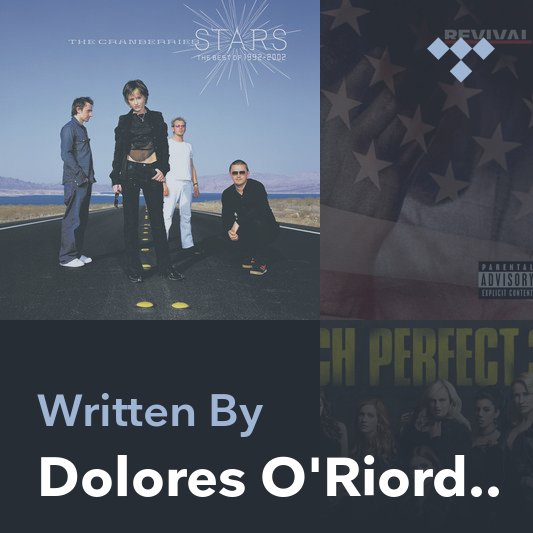 Ode To My Family